03 May Rosa and Jarred’s Croatia travel diaries, Part 4: This is odd

Posted at 12:00h in Travel, Writing by Rosa Lyster
0 Likes 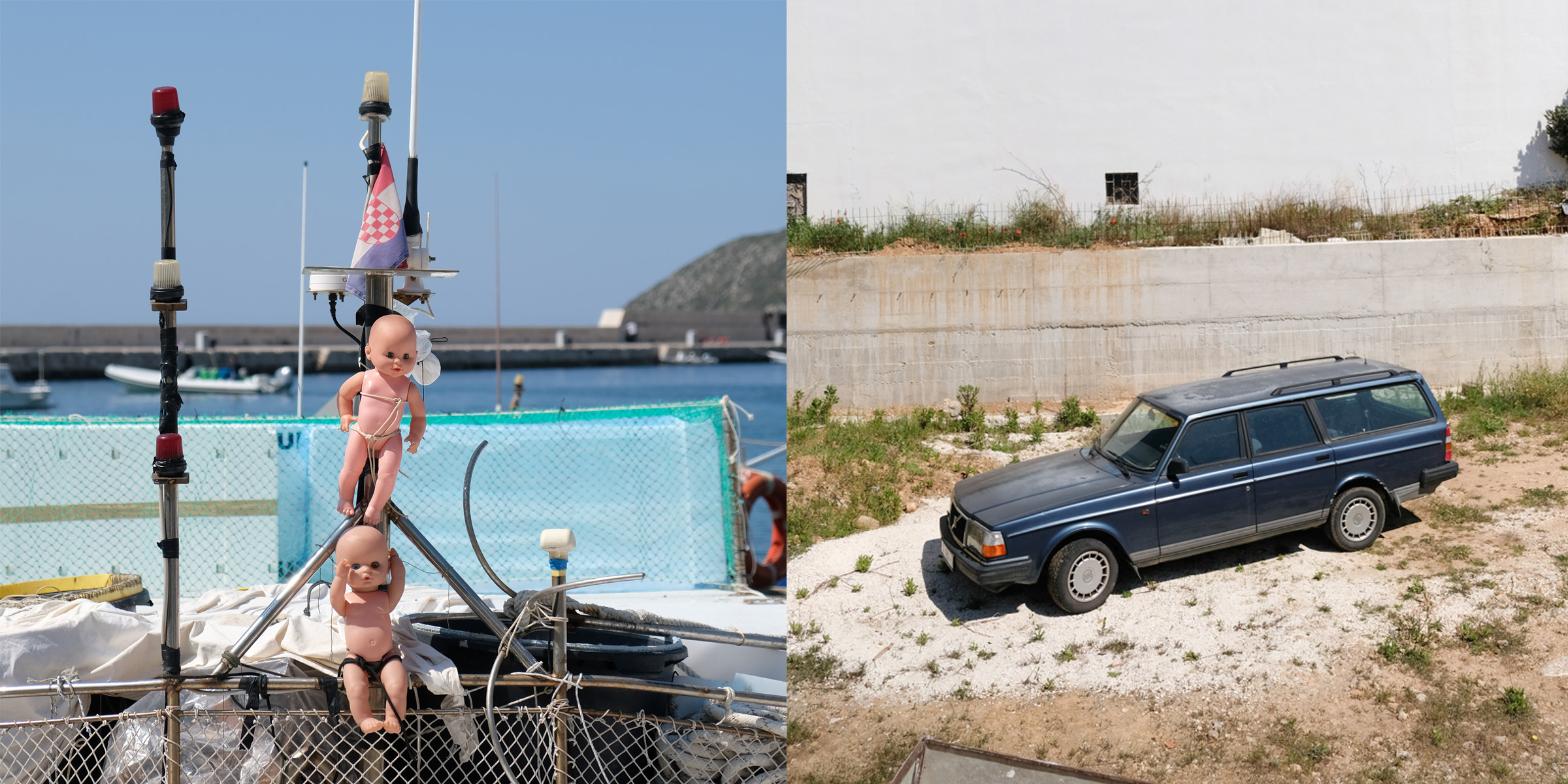 It’s a lot of Croatian pop music (much more cheery than you’d expect), and then a lot of what people refer to as Radio Hits. Lots of songs where when you hear them you don’t think anything except, “I know this song. This song is on the radio a lot.” It takes a little while to realise that there is a something a bit weird going on. You kind of sit there with your head against the window listening to an Adele song at unacceptably high volume, and you think about how much you don’t like her songs even though she seems like a bit of a legend to hang out with, and then you realise that this is not, actually, an Adele song. Instead, it is an extremely extremely faithful cover of an Adele song. It is a song that is trying its absolute hardest to trick you into thinking that it is a real Adele song and is nearly getting away with it, but not quite. It’s unsettling. We heard many faithful imitations of Avril Lavigne songs, and Amy Winehouse, and Atomic Kitten, and the Sugababes, and some really bang-on Alanis Morrisette covers. The compound effect of all this is to make you feel like you are living in a world that is just slightly off. Just slightly to the left of centre. 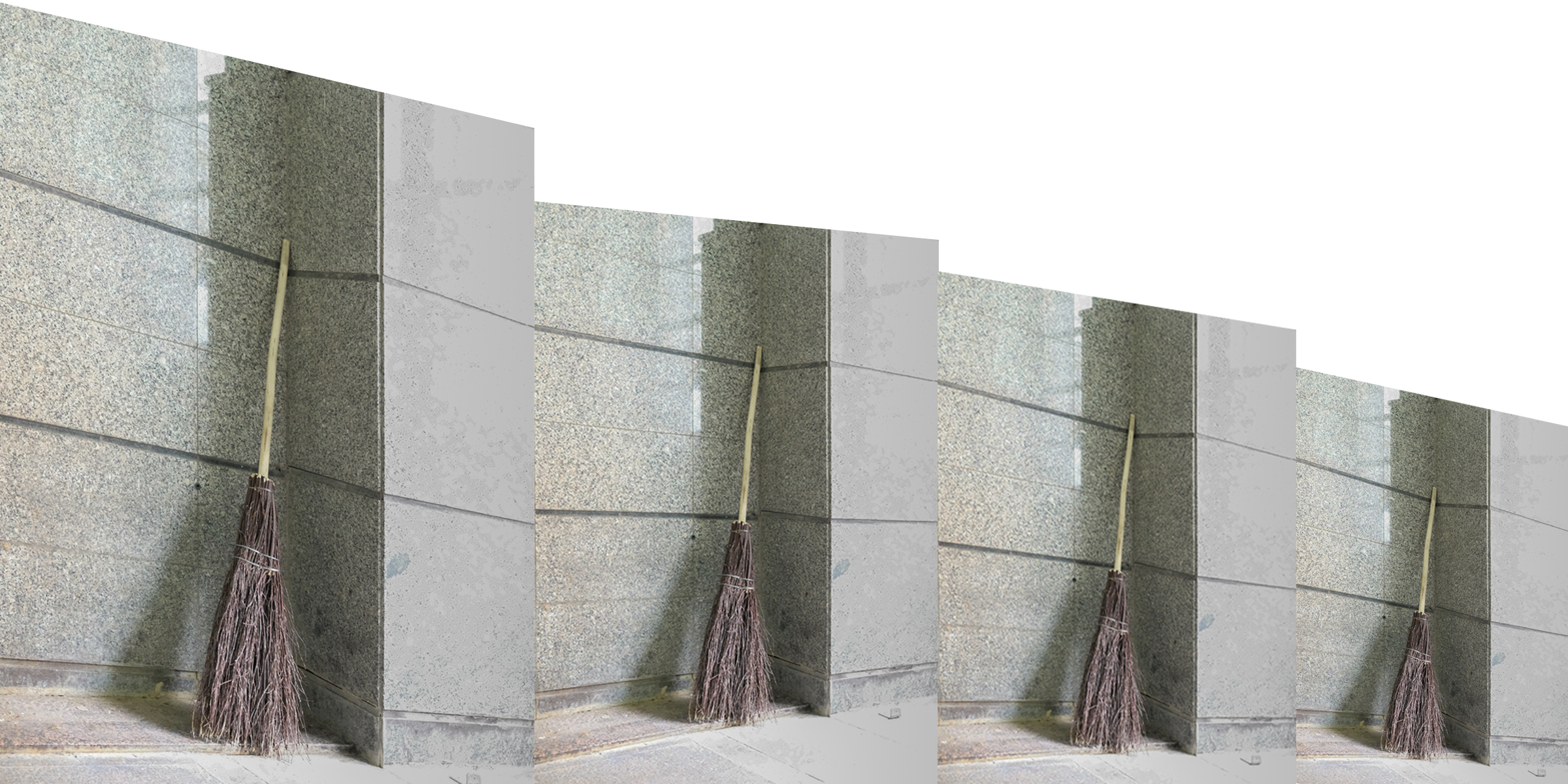 This is not in any way a criticism. Really this is one of the things I love most about Croatia – the way this kind of underlying weirdness seeps into things. It is an eccentric place. People do normal things with a slightly deranged glint in their eye. This is not to say that people seem unstable – I saw less visibly odd people in Croatia than anywhere else I’ve ever been. It is more to say that they don’t seem to care very much about being ordinary. They seem to care more about being left alone to do whatever it is they want to do, without criticism or observation, and that they are happy to extend that same courtesy to the people around them. It produces a very particular feeling, which I don’t know how to describe except to give examples of other things that produce that identical feeling: 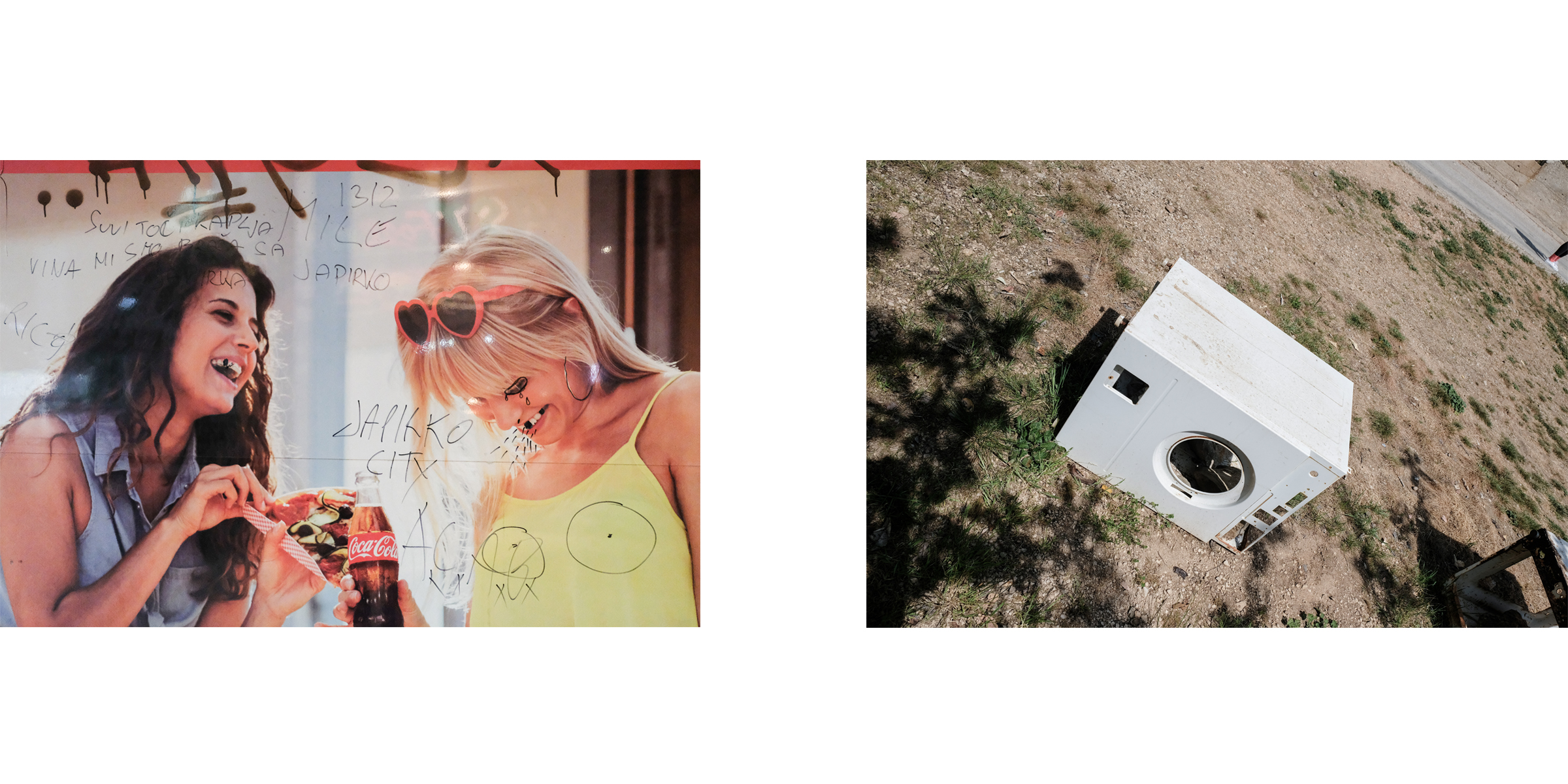 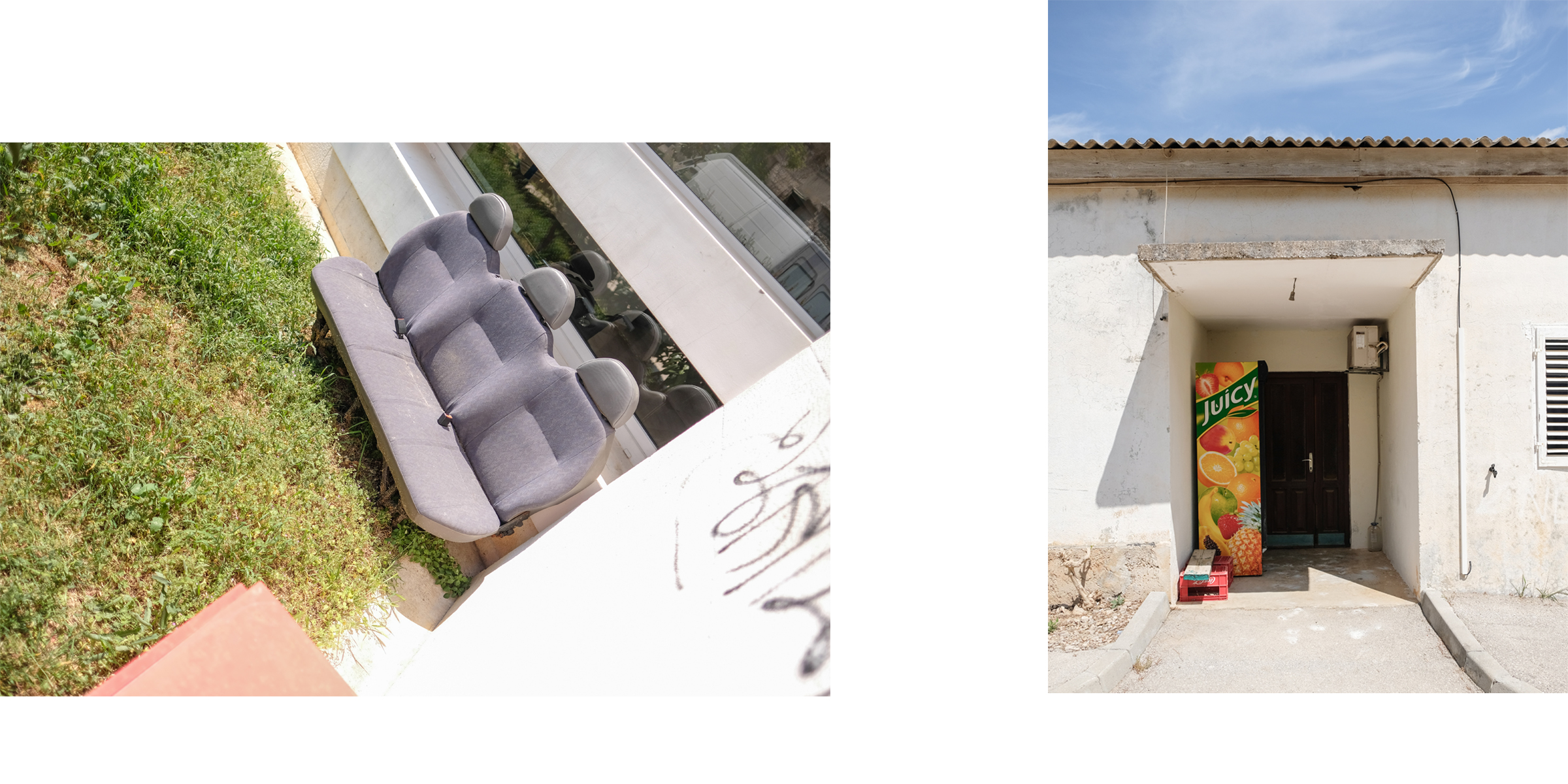 These are just the facts. She really did sit there for 12 hours, that old orange lady. The man in the dungarees really did stand too close behind me in a church, and then when he went outside to light the candles for the procession he stood there with a giant flaming torch in his hands and STARED at us and I remember thinking Jesus Christ but that is ODD. I loved it.