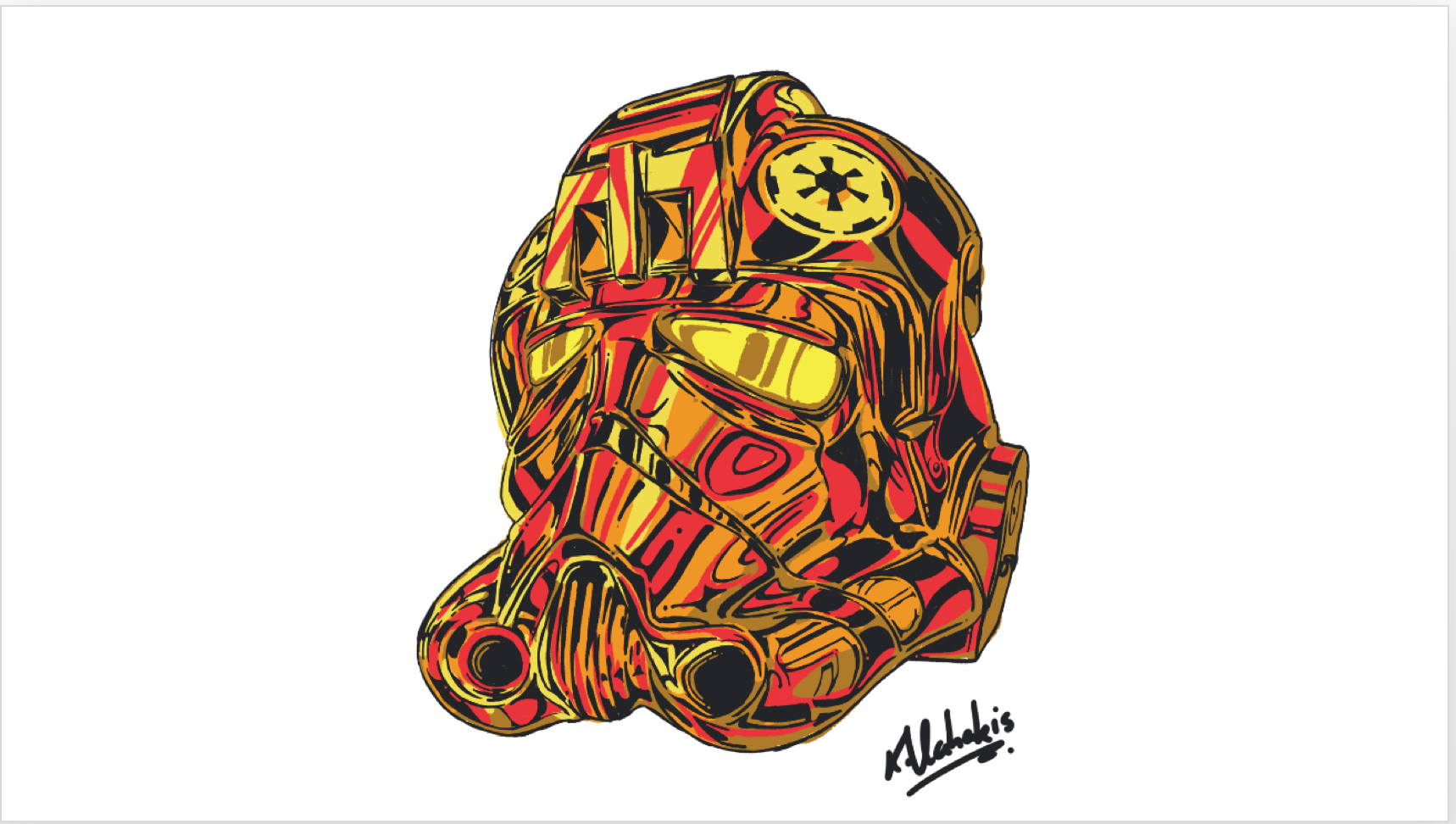 Lebogang Rasethaba directed this music video for KwaDukuza, Mashayabhuqe KaMamba’s hit song addressing the taxi violence plaguing South Africa. Last year the KwaZulua-Natal town, KwaDukuza, made headlines for a number of violent taxi shootings. Both the music and video highlight the futility of violence and the subsequent effects it has on women and their bodies, even when they’re not central to the conflict.

Julius vs. the ANC by Rehad Desai

This documentary was tailor-made for Al Jazeera’s global audiences by Rehad Desai, the creator of Miners Shot Down. It condenses five years of volatile South African politics and the rise of Julias Malema to contextualise South Africa’s current political landscape. Content warning: It contains scenes of violence.

In honour of Star Wars Day, Keith Vlahakis has been creating Star Wars illustrations of Darth Vader, C-3PO and stormtroopers. Visit his Instagram for more. 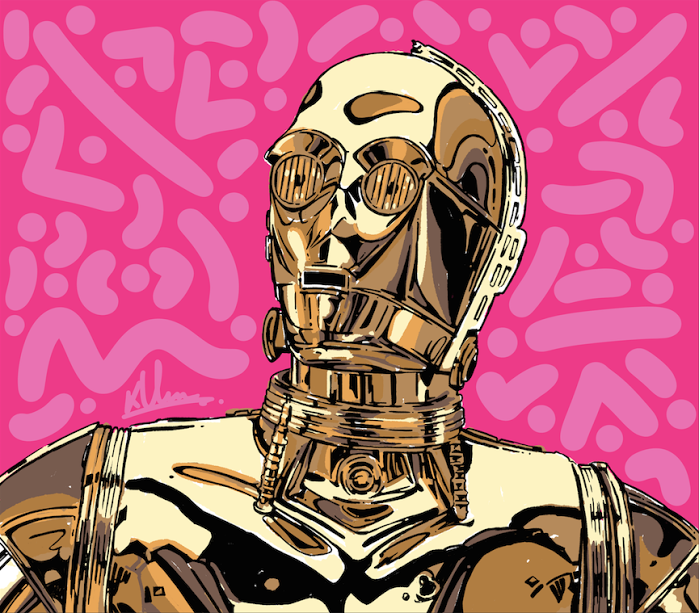 Penny Siopis will be talking about contemporary painting in a discussion facilitated by arts writer Sean O’Toole. This forms part of her four-month residency at the Maitland Institute where she’s been working in situ on a large-scale, multi-part painting. See more on Facebook.

Better and Better by Norman O’Flynn at Worldart

Norman O’Fylnn’s work is fuelled by consumerism. “The human physique is both platform and subject in these portraits which tell the story of chaos, time and self-obsession. Our spirituality is now central to popular culture where humans play God and God is Superman,” he says. Visit Facebook for exhibition times. 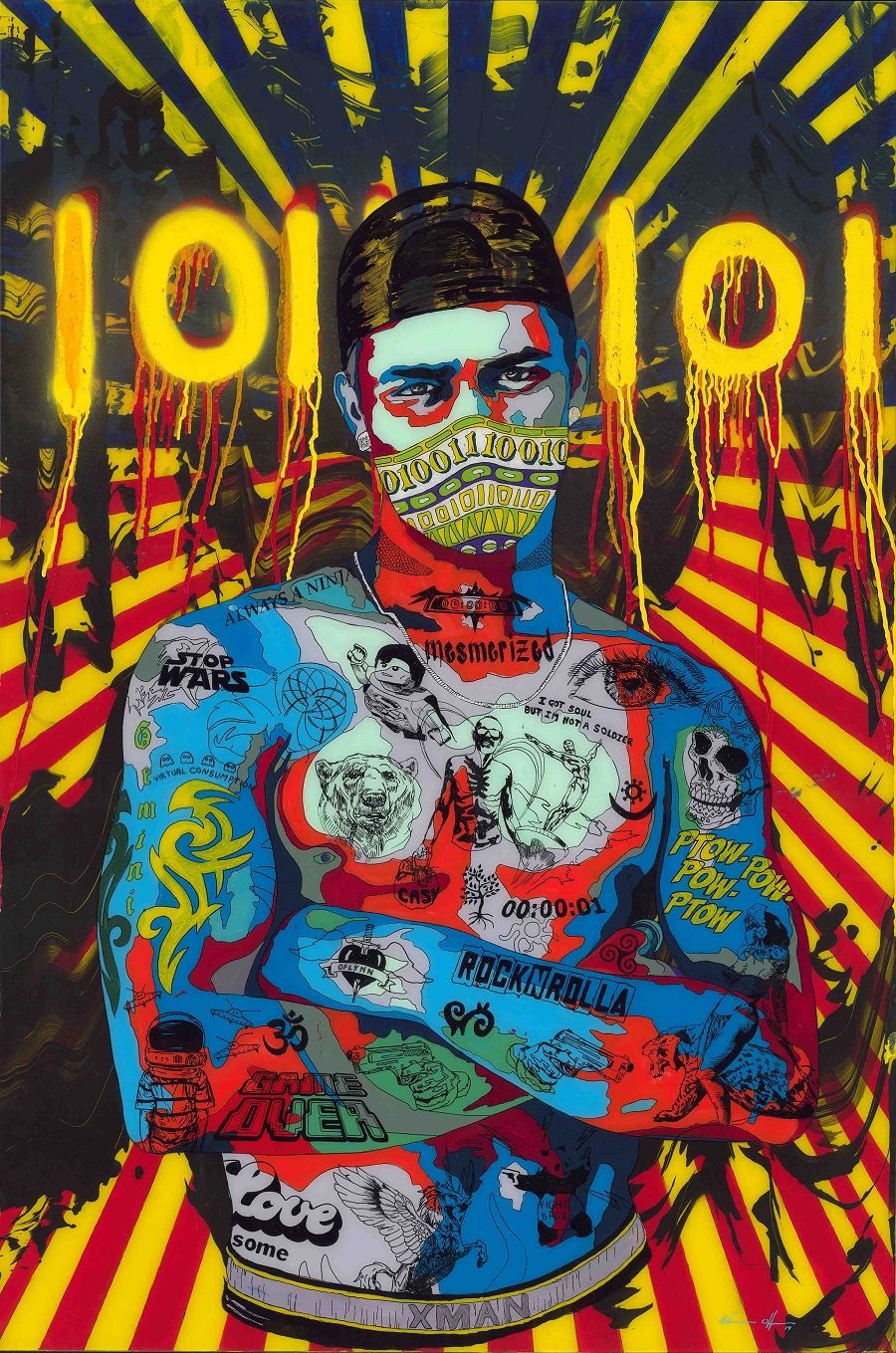 No Fusion by Stephen Hobbs at David Krut Projects

Artist Stephen Hobbs explores the materiality of Letterpress printing in this work-in-progress exhibition. No Fusion delves into his fascination with visual disruption and optical interplay through layering techniques aimed to challenge a singular interpretation of his prints. See David Krut Projects for more. 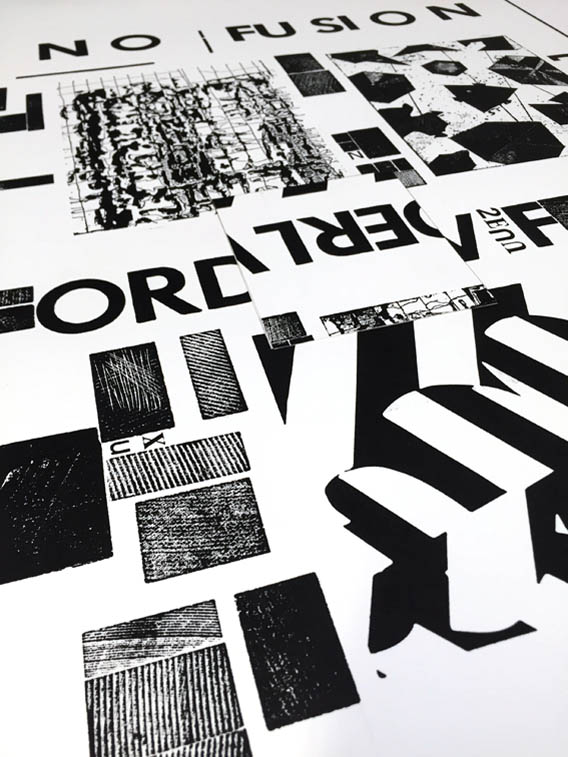 Out of Nowhere at SMITH

“Whatever the chosen expression, artists are inspired by myriad prompts to make their work. Some respond to objects or other visual stimulus, others study their reactions to fear, euphoria or other discernible emotive provocations and others simply follow an unnamed and unknowable inner voice to an unclear destination,” says Amy Ellenbogen, curator at SMITH. This group exhibition attempts to trace the elusive, creative impulse that inspires artists. See more on Facebook. 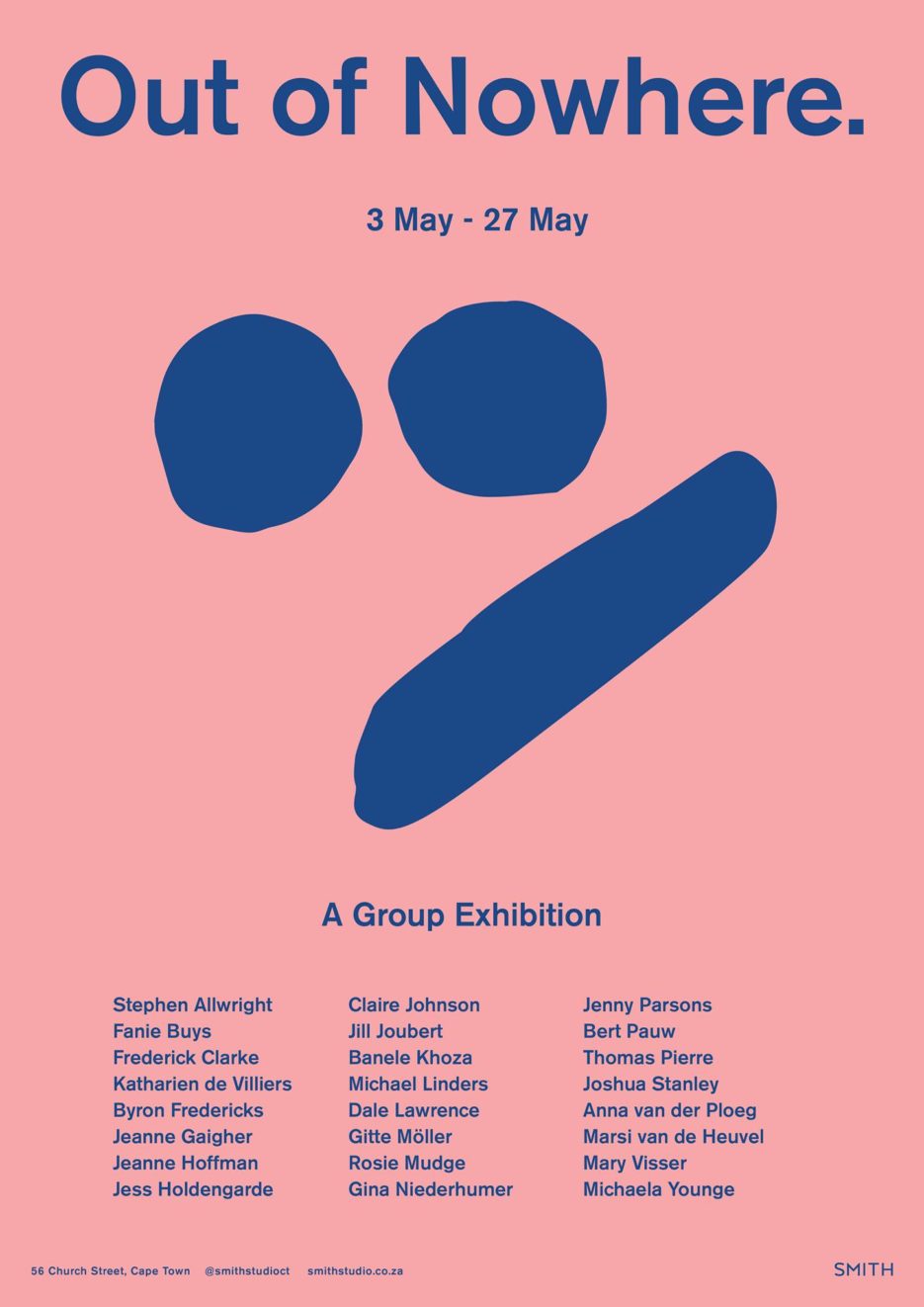 The Mojo Market in Sea Point

This new food and lifestyle market on Regent Road is an eclectic mix of food traders, live entertainment, a wellness zone and 45 designer retail stalls. It’s the perfect spot to grab a quick breakfast, lunch or dinner on-the-go, especially because it’s open seven days a week. Go to Facebook for more.