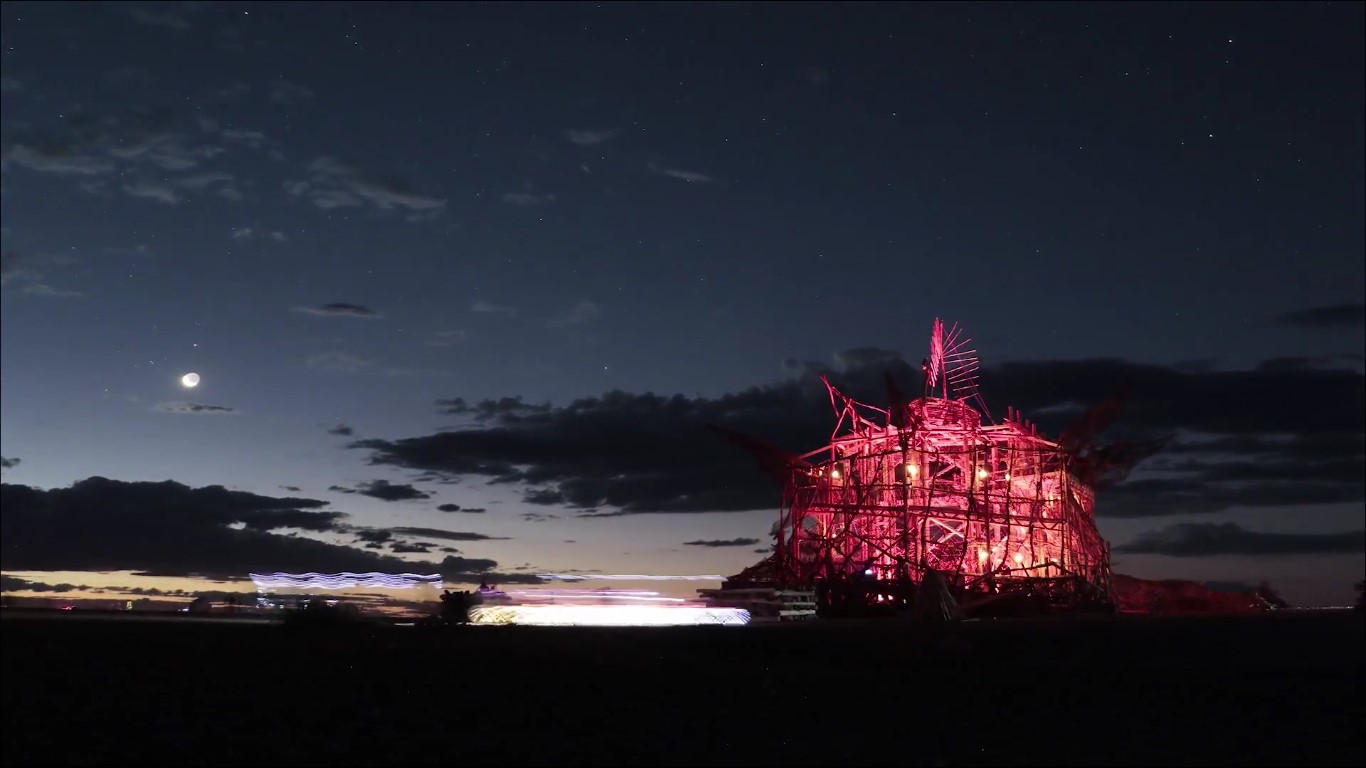 10 May Video: AfrikaBurn 2017 captured in timelapses

Each year, the AfrikaBurn festival in Tankwa Town, Karoo, invites thousands of adventure-seeking individuals to dance and revel amongst its towering structures and artworks.

This year, 10and5 filmmaker Marius Gerryts captured the experience through a series of sweeping timelapses filmed over the duration of the festival. Check it out below.

Filmed and Edited by Marius Gerryts.