12 May The Wild West finds its fit in South Africa’s film, fashion and photo scene

Posted at 09:40h in Fashion, Photography by Gabriella Pinto
0 Likes

Stetson hats, cowboy boots, “western” snap shirts and other tropes of Western movies have made a resurgence on runways, in films and across the art scene in South Africa. 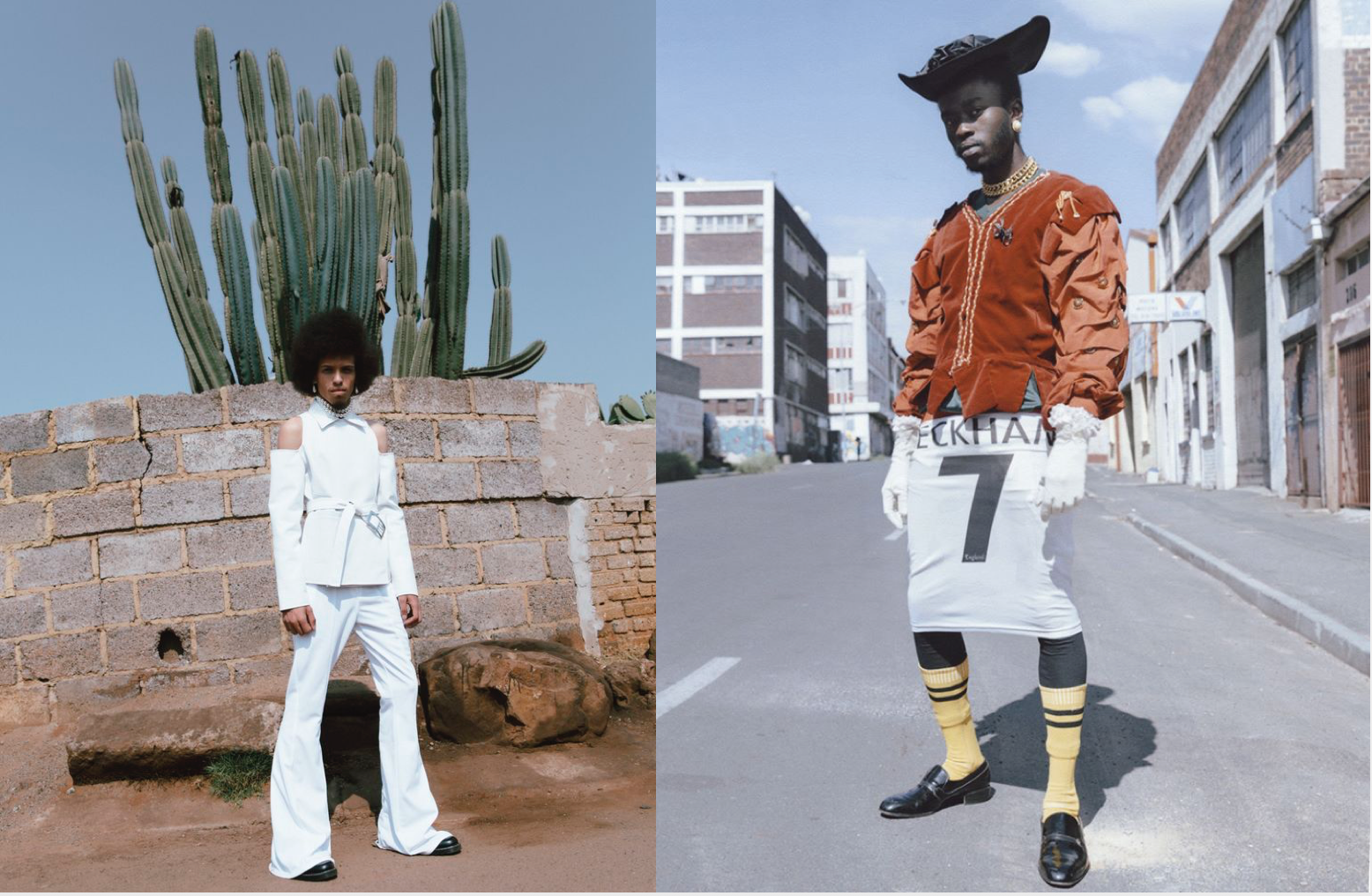 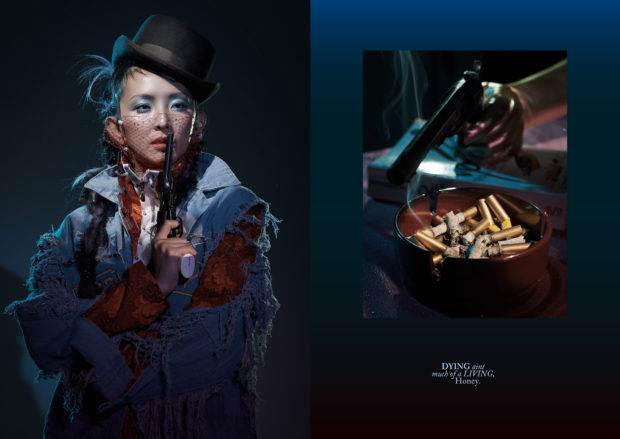 But the story behind this aesthetic is a complex one. In US pop culture, the Wild West is a cultural narrative that has come to personify, to some, the pioneering spirit that built the ‘free world’.

Historically, the genre lauds the plight of the white man overcoming the literal wilderness and rough terrain of his plagued soul without showing any remorse for the colonial destruction caused along the way. But, the tumbleweed towns and gunslingers we associate with the genre were co-opted and further popularised by Hollywood, and big brands like Marlboro.

Whitewashing of Westerns has marred our understanding of frontier history and led us to believe Cowboys were all white men when in reality, many were African-American and Hispanic.

By and large, the horrific persecution of the Native Americans and the aftermath of the Trans-Atlantic slave trade are overlooked backstories unjustly negated or poorly told. The immense social, economic and political changes occurring during the Apache Wars and integration of African Americans into the paid labour force are never fully interrogated in old Westerns. 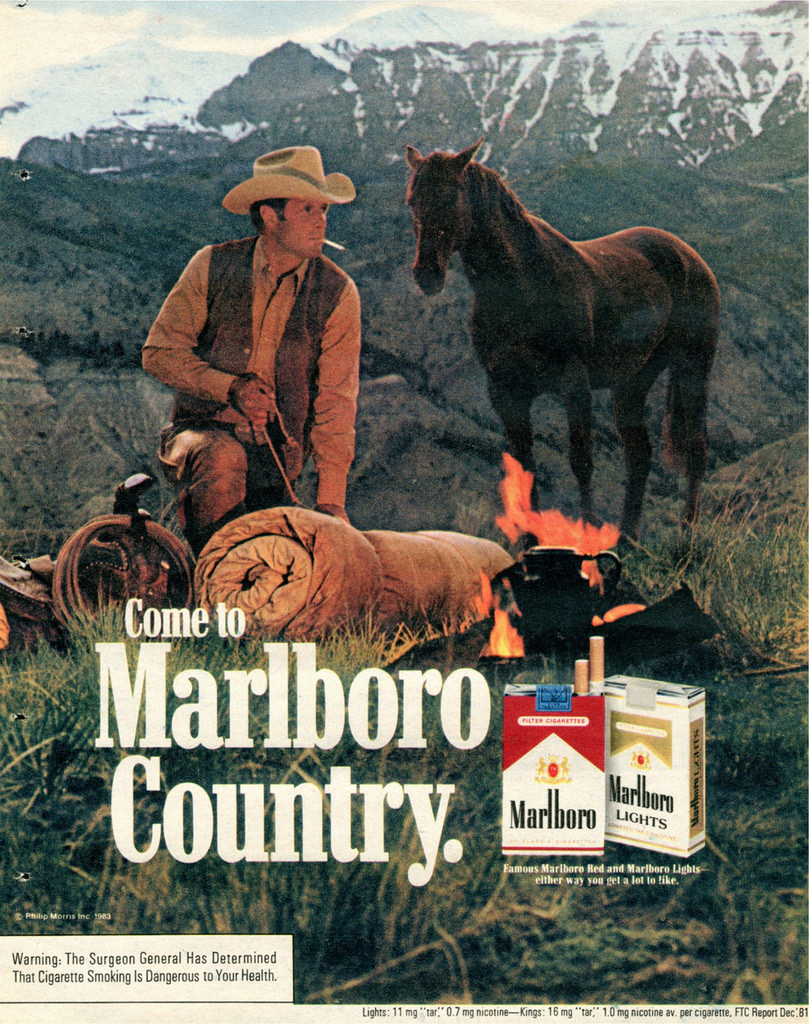 Back in the 1920s, silent Westerns like Black Gold (1928) and The Crimson Skull (1921) feature all-back casts but when Hollywood entered the Golden Age, the images of African American cowboys vanished. In the 1970s, as the Civil Rights Movement became prevalent, Westerns such as Man and Boy (1971) began to feature black cowboys again. This, however, paved the way for the Blaxploitation genre creating films like The Legend of Nigger Charley (1974) which, often perpetuating common white stereotypes of African Americans.

After all, metaphorically the Wild West has symbolised new opportunities, hope and the possibility to start over. 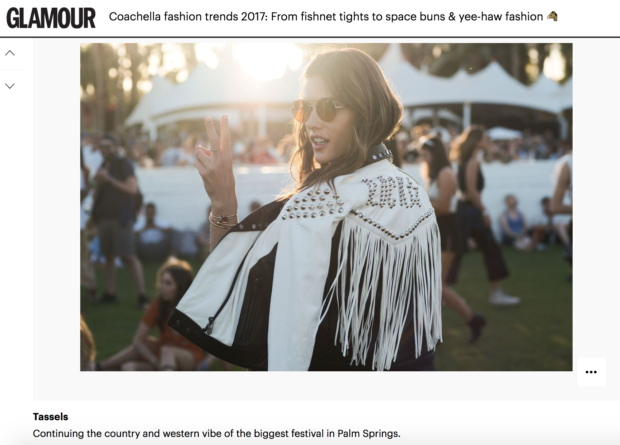 Like any genre, the Wild West presents a world operating within a particular framework that writers and directors can subvert to create new meaning. With it also came a style of dress rooted in historical necessity that eventually entered mainstream fashion. Take the cowboy shirts bedazzled with Rhinestones for example, which when worn by country singers and silver screen stars, became a classic fashion item.

Now Stetson hats, tassels and cowboy boots (once expressly designed for horse riding) are mass manufactured items found at Calvin Klein and Mr Price stores. Like snake-skin, Western wear makes a comeback every few seasons on the runway, and variations of the cowboy boot are found each year in magazine articles titled 10 Best Outfits to Wear to Coachella. 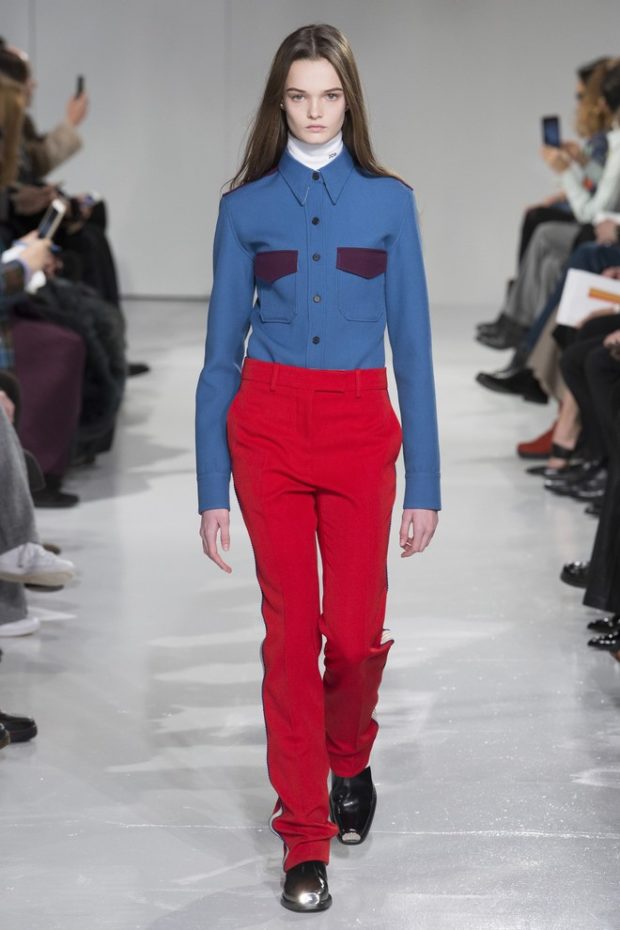 Trump’s Make America Great Again is hopeful nostalgia bubble wrapped around the broken American Dream, and the Western wear trend is perhaps an attempt at restoring, reclaiming and reimagining identity.

Locally too, there’s been a few film and fashion shoots that have drawn on Wild West. Not too long ago, filmmaker Jabu Nadia Newman shot a lookbook for Unlabelled Magazine called The Dark West, while filmmaker Jenna Bass is currently shooting a western called Flatland and screenwriter Sean Drummond’s Spaghetti Western, 5 Fingers for Marseilles, is set to premiere in October. 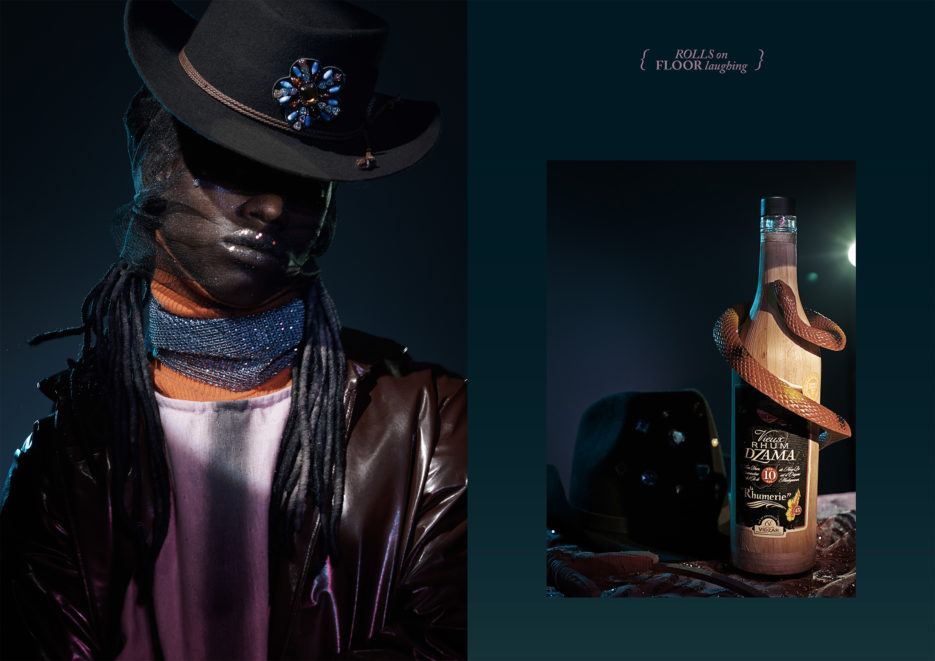 From Simon and Mary’s 2017 lookbook, ‘High Noon’. Concept/Art Direction by JANA + KOOS, photography by Paul Samuels and styling and wardrobe by Chloe Andrea.

“The Future-tense Bandits. Explorers of the New Frontier, inspired by past, sci-fi and time travel. They ask questions before shooting and never start, but never lose a fight. A tip of the hat to famous western movies, everyday life and tomorrow’s possibilities”, says the label of its Western meets Noir meets Seapunk aesthetic.

In South Africa, our history books are filled with battles for gold, cattle and territory. You can draw parallels between the colonial history of the United States and our own, but you won’t find cowboys in any of our history books.

Due to globalisation, we have a cross-pollination of tropes, a subversion of traditional genres and a marriage of new archetypes. When it comes to aesthetics, how does the Western genre, its history and fashion trends intersect with South Africa’s complex cultural sensibilities and what does it reveal about our contemporary pop culture? 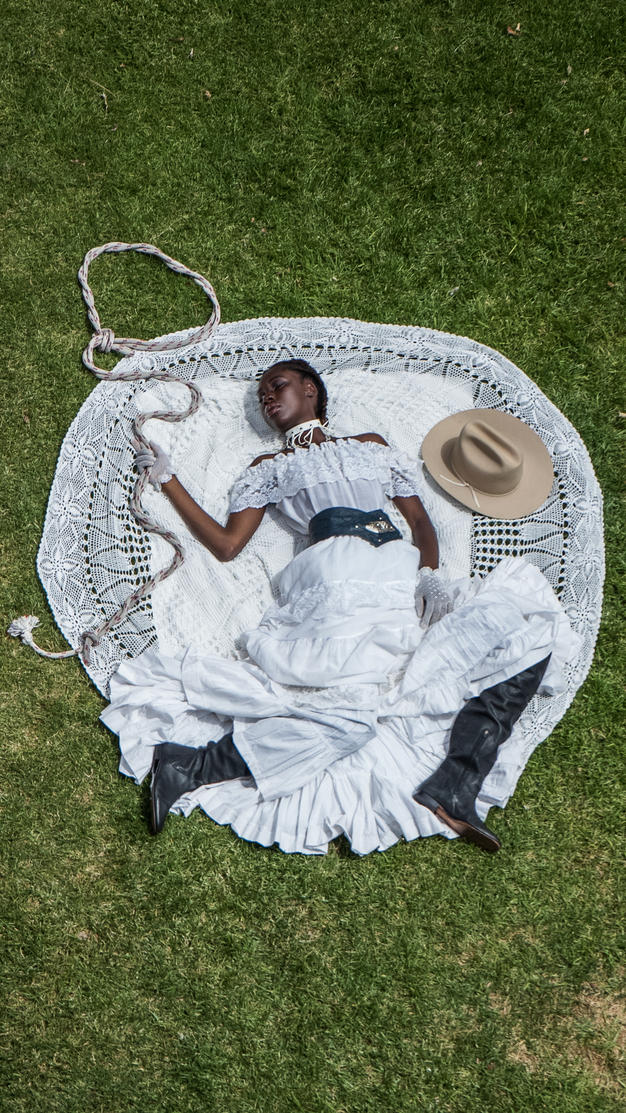