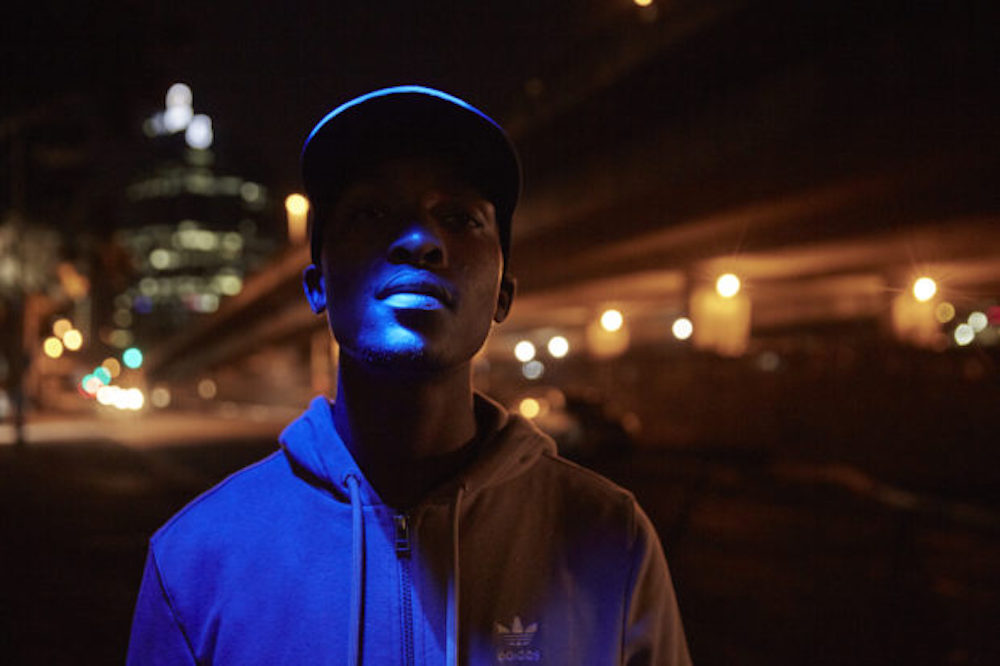 16 May Fresh out of Durban: 10 electronic acts making waves with their expansive sounds

Thanks to the proliferation of personal computers and music-making software, Durban is one of the many global cities alive with the sounds of fresh electronic music. As the internet introduces the world to unique sounds coming out of the electronic underground, the dizzying amount of production talent defining Durban’s musical landscape is taking online provenance.

Despite there being plenty of female musicians from the city, there are only a few womxn present in a search for electronic producers, mixers and engineers in the city. “It’s kind of like asking ‘why is the nail salon industry so female dominated? It’s a conditioning from a young age and the stereotypes associated with it,” explains self-taught producer Tamryn Jacobs, also known as Shugga. “The last few decades have seen some serious changes and I don’t doubt we’ll be seeing more female electronic music talent coming out of the industry in the future.”

That said, we’ve rounded up a smorgasbord of talented electronic music-makers from the coastal city’s burgeoning underground for your listening pleasure. From a cohort of producers making gqom to young artists experimenting in ambient and techno, get to know 10 acts taking over Durban’s EDM scene. 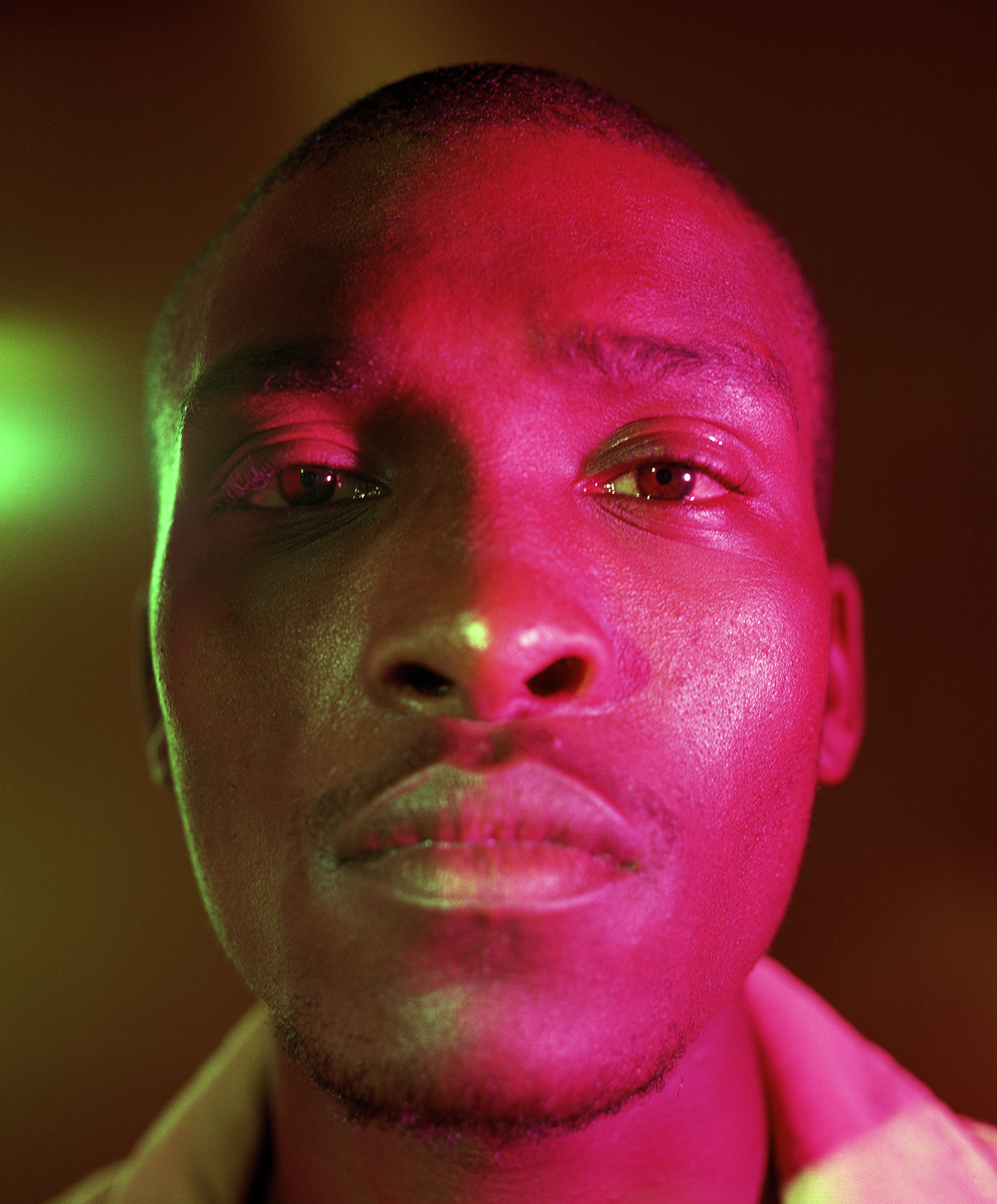 Who?
Lwazi Asanda Gwala, also known as DJ LAG or the GQOMKing, is a producer of gqom music, a moody and minimal variant of house. The artist has been making music since he was a teenager.

What?
“Gqom is dance music. It’s a mixture of house and hip-hop. When I started producing I was producing hip hop beats for my brother, then I changed my style to house. I ended up mixing hip hop samples on a house tempo. That’s how gqom was formed,” explains the producer. According to the LAG, gqom is as much about the environment it is made in as the sound.

“Durban is a city culture so we express that via music as maskandi did. Now gqom is playing that role… you can hear by the drumming, the flutes and the traditional vocals that we use on gqom.” – DJ LAG 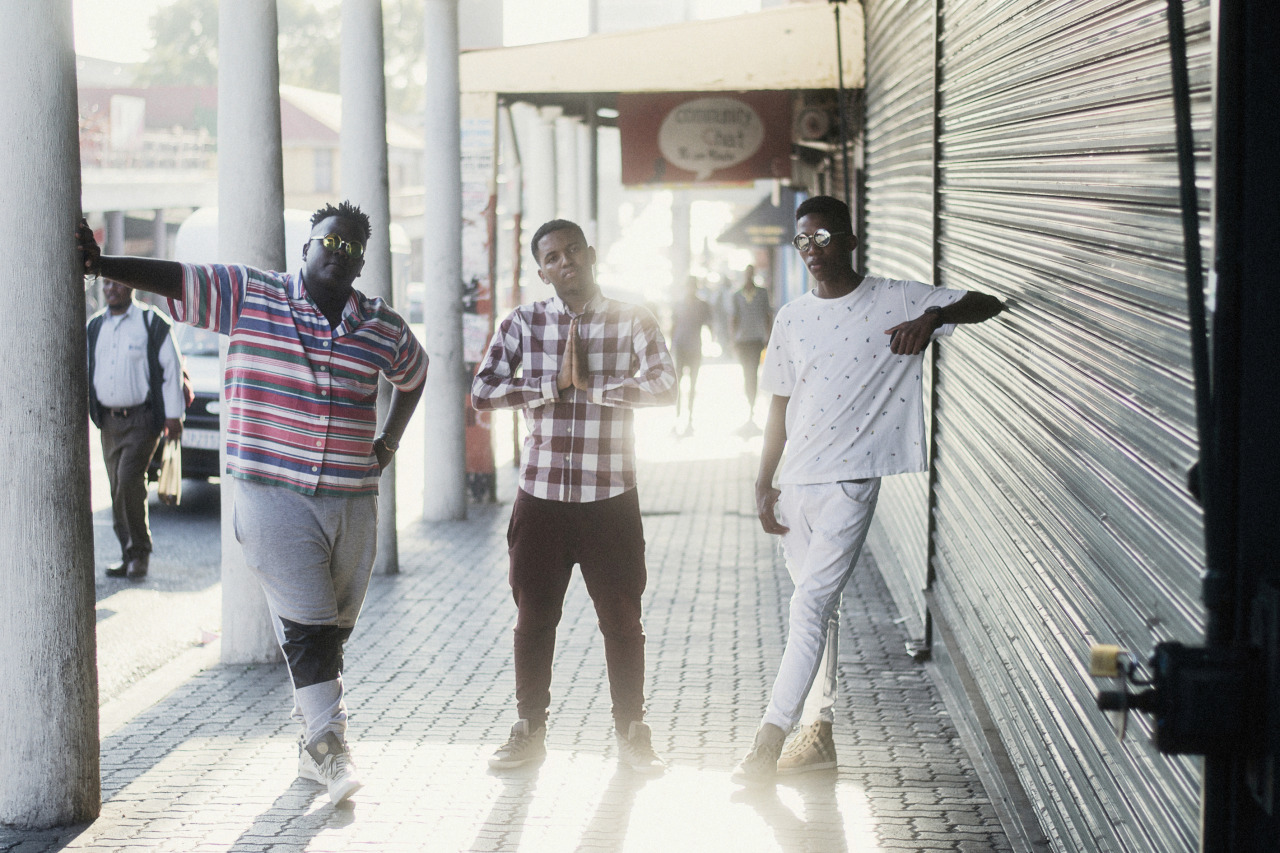 Who?
Rudeboyz are a trio comprising of Andile, Masive and Menchess and are widely considered to be some of the originators of gqom.

What?
Their hypnotic, club sound is self-described as “a war tribal township beat”. The production collective explain gqom as an authentic take on the Zulu-dominated townships where it was conceived:

“Gqom is a sound that is very different and seems to compliment curtain musical genres from around the world when played. It is a tribal sound that draws you closer. The people that live in these townships who are making this music get inspired from their surroundings that are completely different from the rest of the world’s standard. We get out inspiration from the community in our township.” 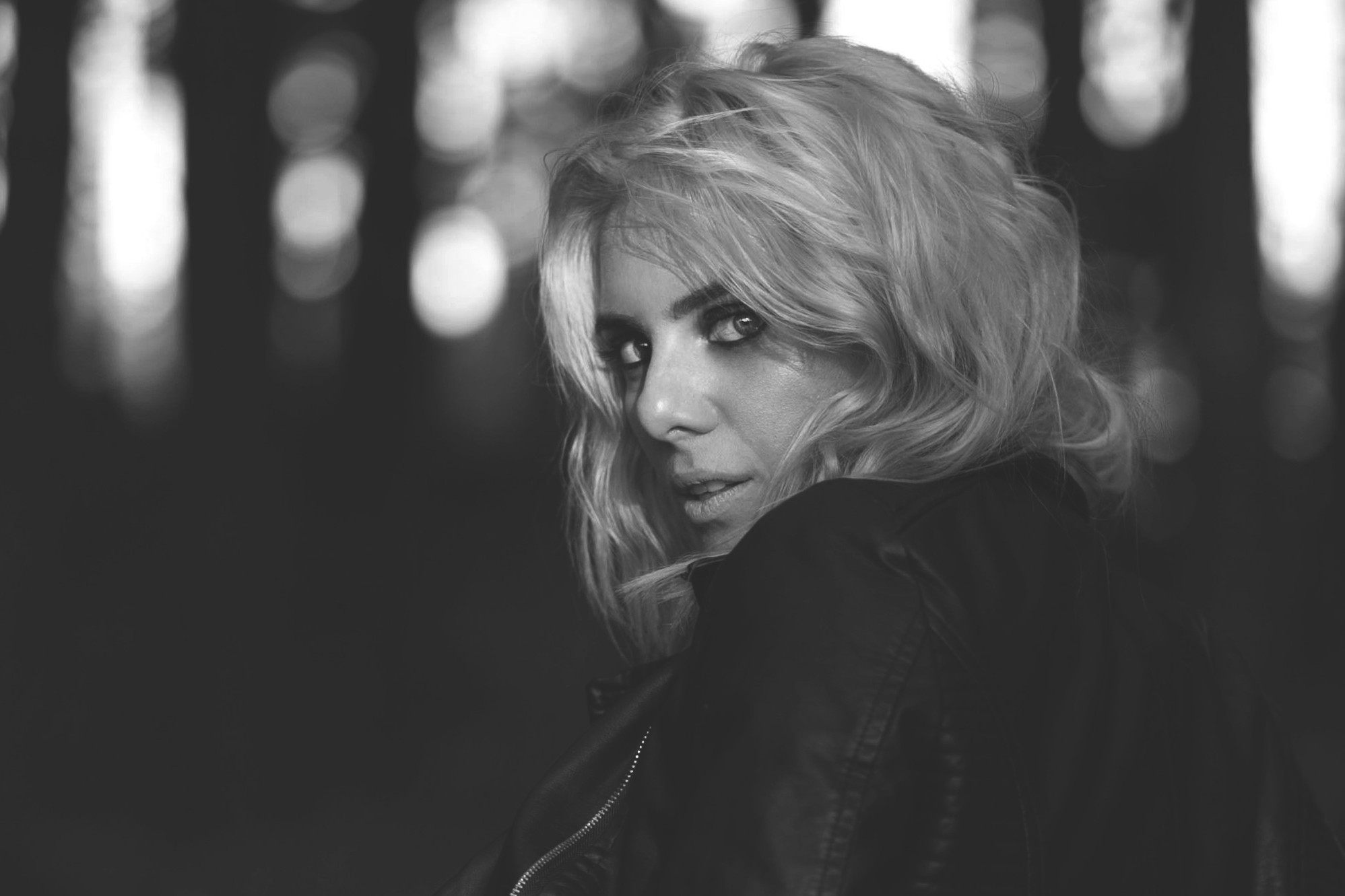 Who?
Electronic artist Tamryn Jacobs plays and makes “ethereal soundscapes” under the moniker Shugga.
What?
“I started out as a bass guitarist and singer in a punk band called ‘frozen sound’. This was many years ago so I have kinda always been surrounded by music. I then met techno and this changed my life forever. My inspiration stems from almost everything I see and hear but my obsession with the cosmos can clearly be heard.” Tamryn shares. She describes her minimal compositions as: “melodic and groovy with some seriously ethereal soundscapes”.
Shugga merits the magic of a mix of cultures as responsible for the Durban music scene’s transition into the mainstream.

“I think that our magical blend of vastly different cultures in one small city makes for some interesting creative influences and outlets. The high number of musicians versus venues to perform at plays an important roll as well as competing to stand out from the rest and constantly feeding off of each others creative energies, which is gnarley.” – Shugga 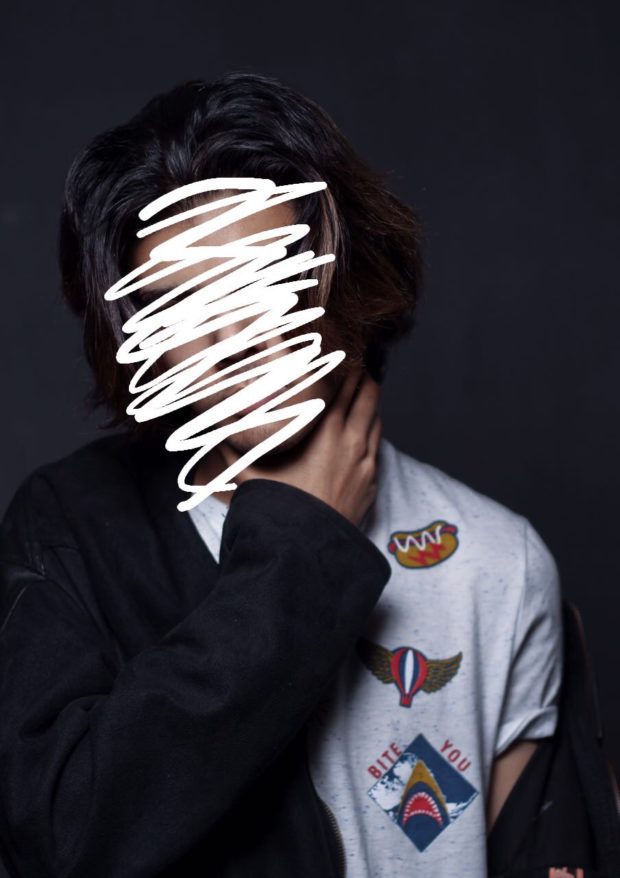 Who?
Skatta, also known as “Young Mogul”, is a 16-year-old producer and DJ.

What?
Skatta’s sound is full of upbeat melodies and light chords. “I would describe my sound as melodic, hard hitting, ear-warming and mellow. This stems for my love of jazz and old school R&B/hip hop”. Skatta is inspired by visuals. “It may be a bit hard to grasp but I translate my emotions into my music and certain visuals inspire these emotions. With art it’s all relative.”

“Most artists in Durban are always keen to collaborate and help each other progress. Collaboration is key, it’s the best way to learn and improve.” – Skatta 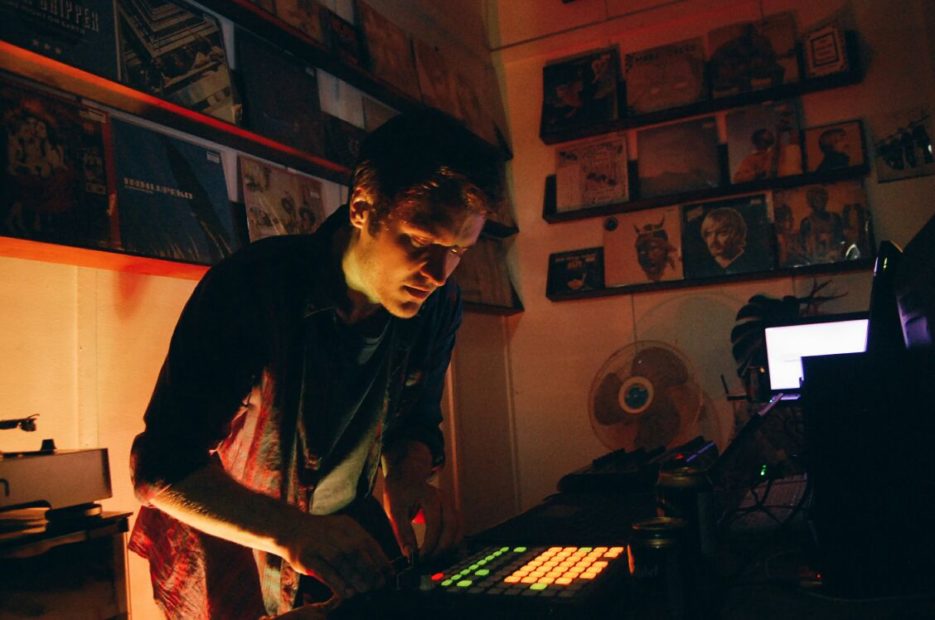 Who?
Tré Flips is the production moniker of Jonty Hurd

What?
Jonty sees his ethereal, downtempo sound as something that is always evolving. “In the past I tended to make a lot of sexy, dark beats with a dreamy atmosphere. Moving forward, I want to explore new creative territory and lay down vibes that are ready for the dance floor pulse so lately I’ve been dabbling with faster bpm’s,” he shares.

His music is an exploration of his personal experiences. “I feel really open to musical change and consistently creating a challenge for myself. My inspiration comes from my life, my surroundings, relationships and what ever I’m feeling in the moment. Composing music is hella therapeutic for me, the introspective aspect of it is precious, that alone can inspire the best music in my opinion. Even the saddest most fucked up bits of oneself can translate into something beautiful.”

“Durban is working really hard right now, so many artists I know making magic in the scene are really working their asses off. ByLwansta, BACKCAPWOODS, Red Robyn, Easy Freak and MISSU are just a few I can think of who have superb talent but who also understand the grind it takes to turn that talent into a career. It makes for a healthy competitive buzz.” – Tré Flips 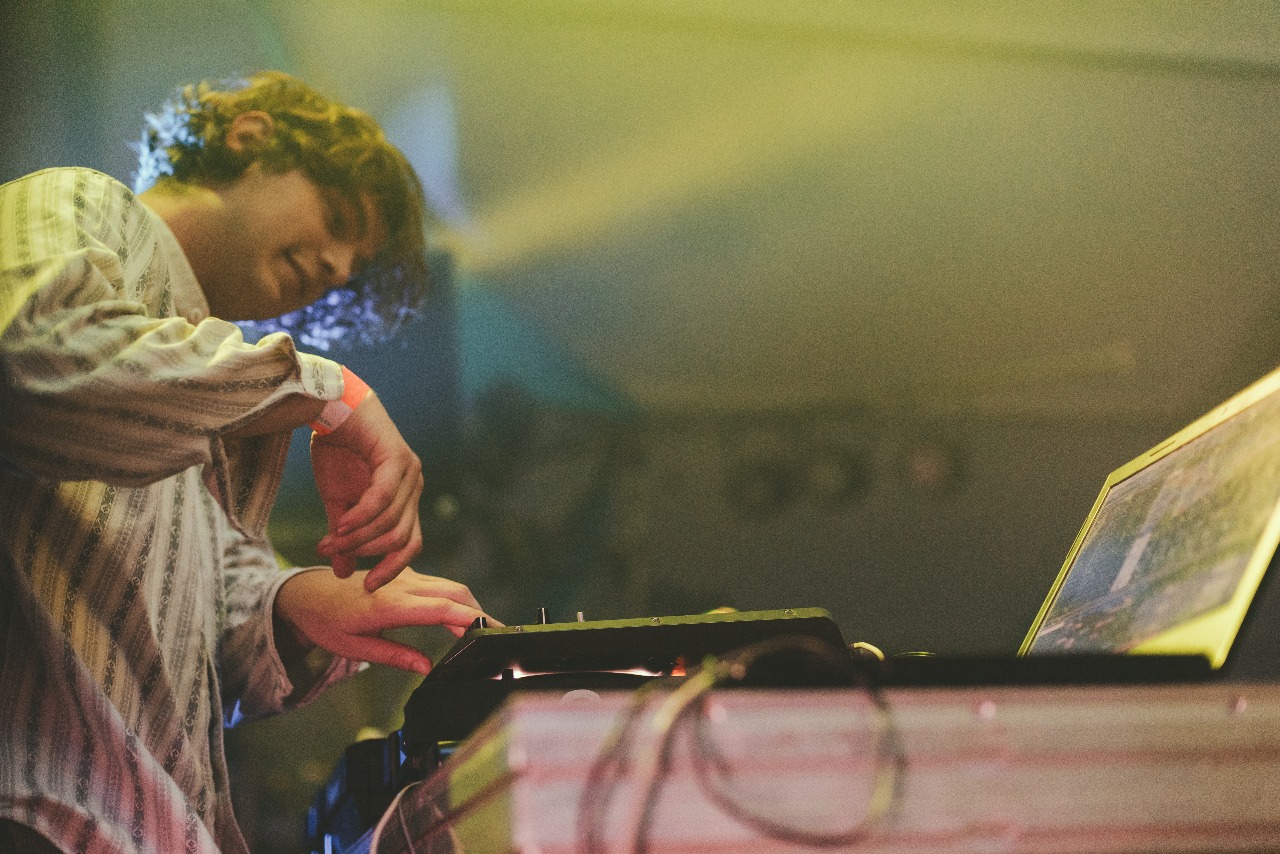 Who?
Sean Ross is a 24-year-old composer, producer and DJ who makes music under the moniker MISSU.

What?
MISSU tinkers with a playful electronic sound that is hard to categorize. “My sound is a bit of a melting pot of genres. In one word I would describe it as future but there are elements of hip hop, downtempo and future bass, which all contribute to the style.” Musically, he is inspired by a lot of the international Soundcloud scenes like Ramzoid, Sam Gellaitry, the Soda Island crew and a lot of hip-hop.

Having recently returned to KZN from Cape Town, the artist is enthusiastic to be back home.

“There are just some really talented artists around at the moment. There’s also been a bit of frustration with Durban always being the underdog so I think the artists here are pushing their content more than ever. We also have a very supportive and integrated scene. We all back each other.” – MISSU 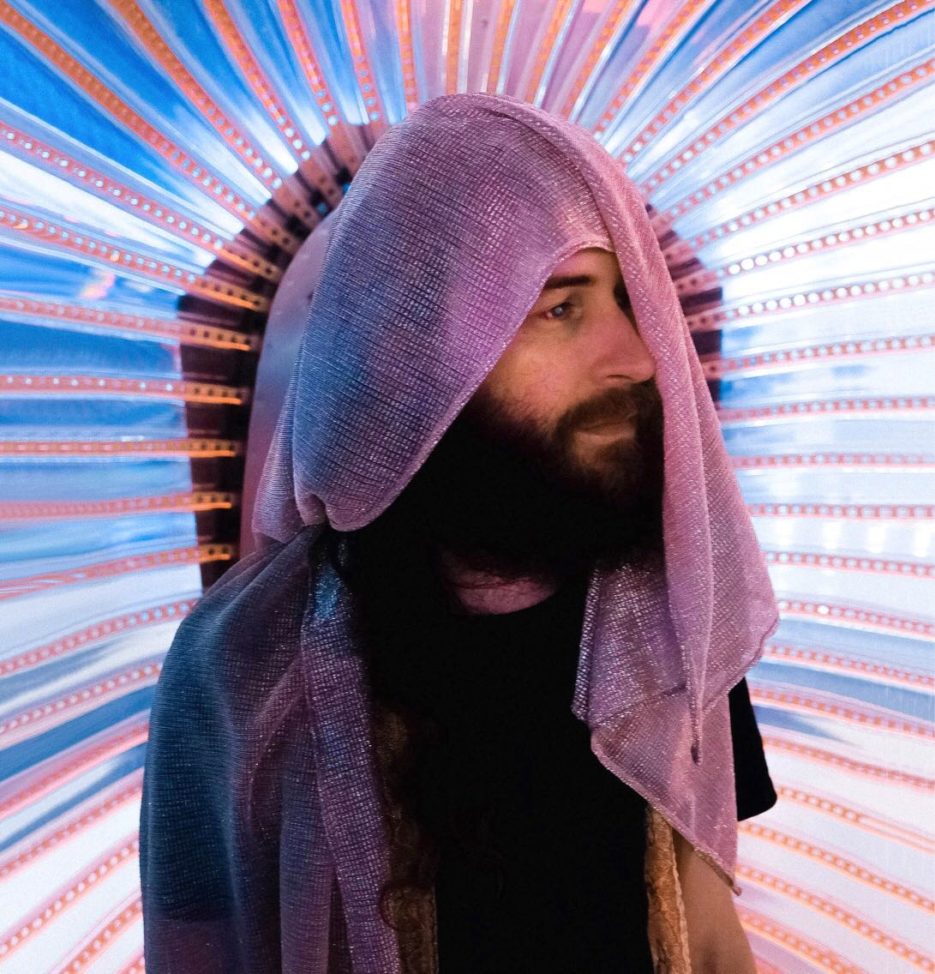 Who?
Producer and instrumentalist Josh Scheepers makes tropical electronica under the moniker Palmdrive.

What?
Josh’s sound is an intricate web of jarring blips and bleeps. “I’m still experimenting a lot, but I think I’m getting there slowly, a lot of the time my stuff sounds like it could be from video games or cartoons or something like that,” he explains. He has a few resources that he refers to for inspiration. “Internets, people, colours, feelings, sounds, China Mall, my mom, my dad, everyone I love, everyone I hate,” he lists.

“In Durban you have to work extra hard if you want to get anywhere. I wouldn’t say there’s a surge of creativity here, it’s the same as it’s ever been! Maybe it’s a bit more concentrated instead of being spread out among many people, I dunno, but it’s only really getting noticed now. Thanks, gqom.” – Palmdrive.

Who?
Citizen Boy is a Gqom producer, DJ and sound engineer signed under Gqom Oh! Records. He is also a member of Mafia Boyz.
What?
Citizen Boy’s sound is murky and meditative. “Gqom is a South African sound. It’s a sound originating from the townships of Durban. It tends to be dark and raw. It’s music that makes you lose your mind and just dance to the vibe. It’s usually a 2-step or 3-step kind of beat. It’s the best thing I’ve ever heard,” he effuses about the genre.
Citizen Boy claims to owe his career to fellow producer DJ LAG. “Since 2013 or 2014 when I started producing, I have been inspired by DJ Lag. I really look up to the guy. A lot of people don’t know it and he doesn’t know it but he is one of my heros because if it wasn’t for him I wouldn’t be here.”

“I think the reason why gqom is successful is because it’s something new to the music industry and it has a new vibe or feeling to people especially in clubs. When a gqom track plays it’s impossible for you to sit down and not dance. If you can, then there must be something wrong with you or the sound system. But the main reasons for me is because it’s new to the music industry and people love it.” – Citizen Boy 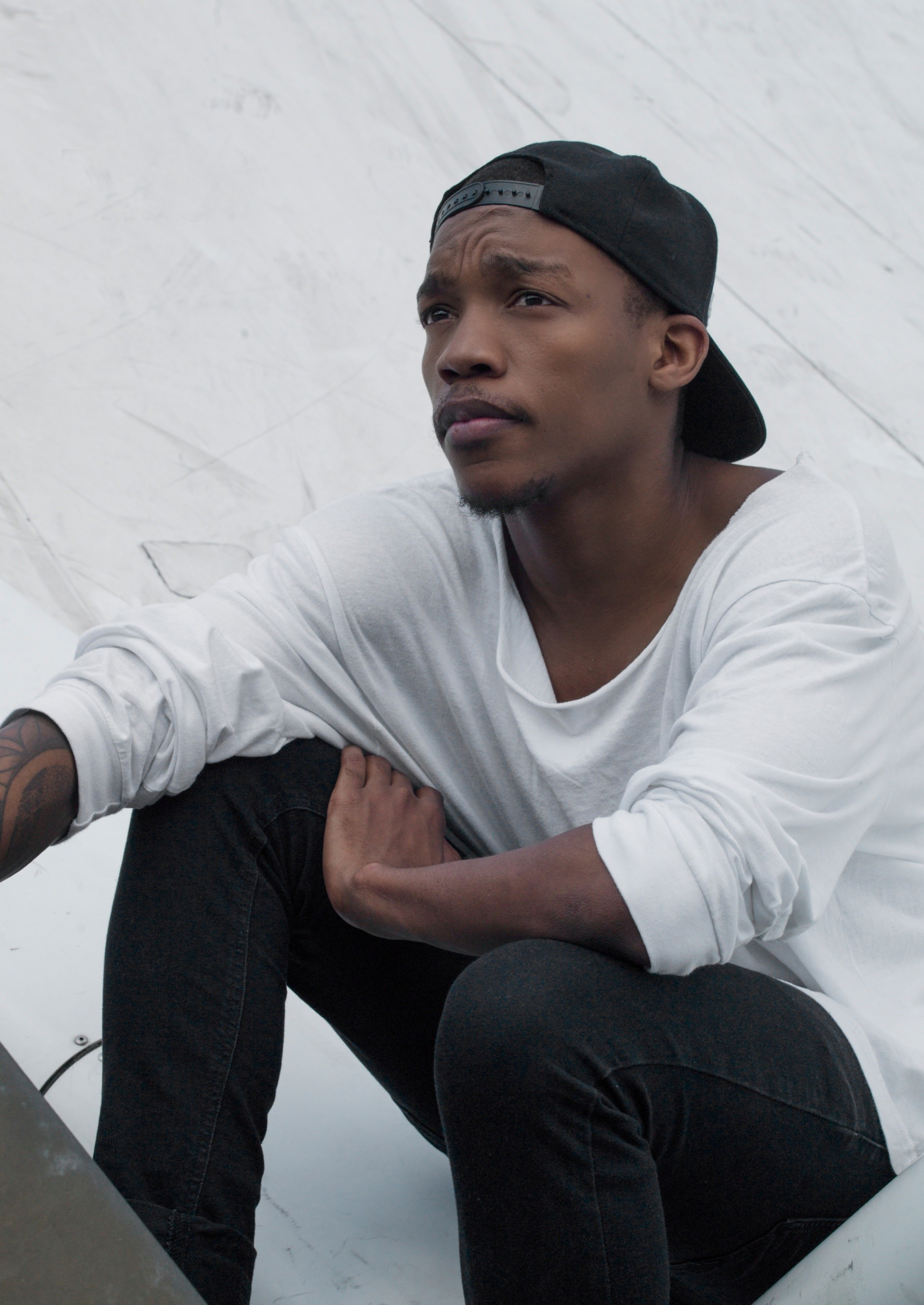 Who?
Muzi is an electronic music producer and DJ from Empangeni, KwaZulu Natal.
What?
“It’s very hard to describe a feeling. African Electronic music. That’s what it is,” Muzi says about his sound – a blend of kwaito and deep house, diced with trap beats. “I try communicate something about being a modern Zulu man in my music, so I express my culture more than I do a particular place.” He lists his parents’ vinyl collection, sharing stories with people and his own life experiences as sources of inspiration. “I’ve started digging into my past a lot more, finding a lot of gems there, good stories that I can turn into nice melodies and lyrics.”
On the music scene in KwaZulu-Natal he has to say:

“Durban has always been creative and interesting, I don’t think there has been a surge of creativity at all. It’s just a surge of interest from media outlets and other people that might not be familiar with the scene.” 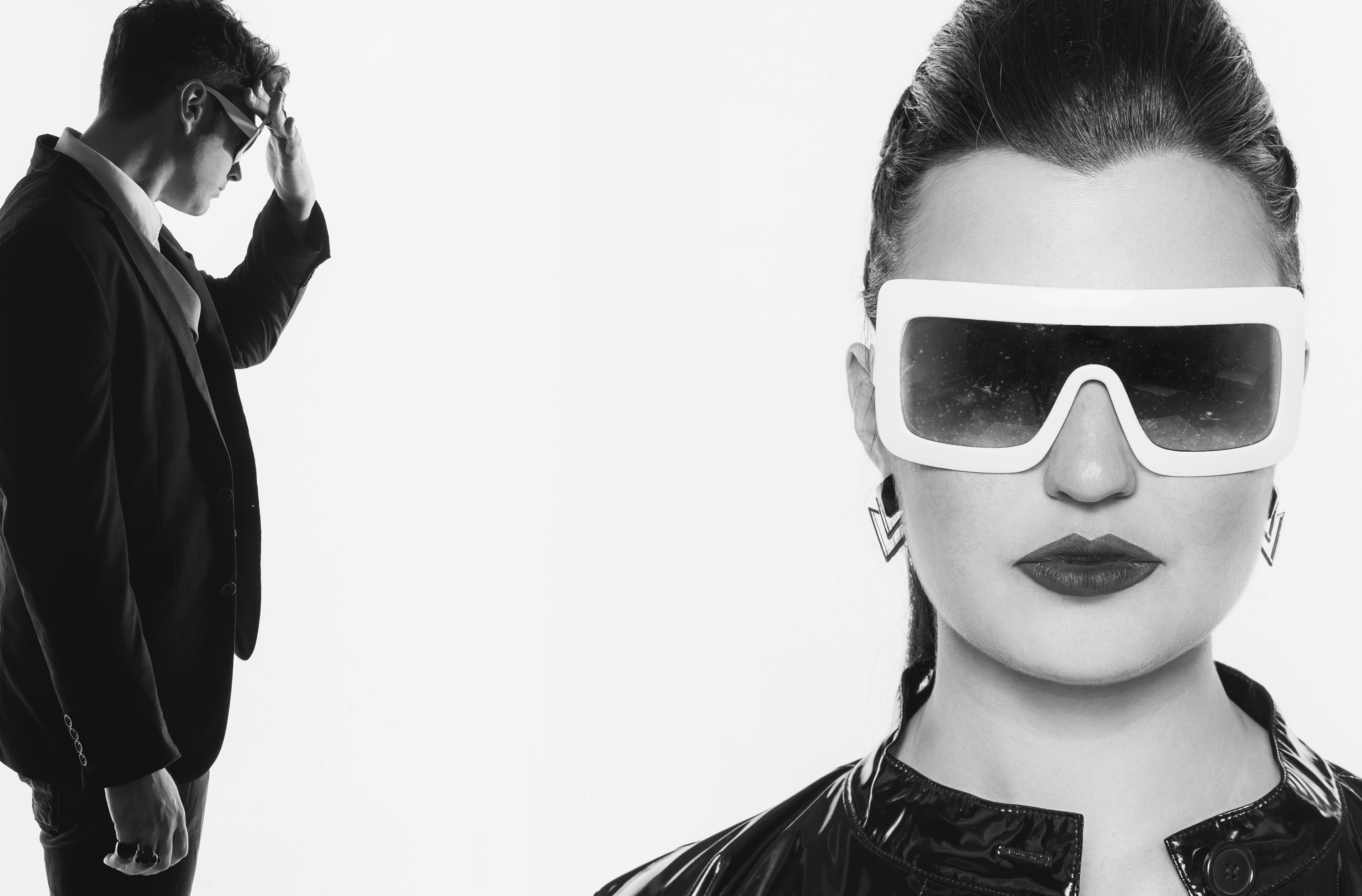 What?
The duo’s fusion sound forays into the realms of electronica, drum and bass and even glitch-hop. “We are a live electronic music violin-sax-rap-jump-bass-in-your-mom’s-face duo. When we write music that is about having fun and not taking ourselves or life, the spirit of Durban definitely comes through,” Jane describes their fun, upbeat sound.

“In Durban, the scenes cross over and as a result, musicians and producers find themselves in a wider-range of genre settings, and meet and work with people from a lot of different musical styles. In places like Cape Town the music scene is a lot bigger and more developed and so within the electronic music scene you’ll find an established techno scene, a drum n bass scene, a house scene and so on and they won’t often mix. Here in Durban, the electronic music scene is a lot smaller and so we all move around and play similar parties and venues regardless of our genre a lot of the time. That’s why I think Durban is on the come-up. A lot of fresh sounds are emerging from here. It’s so exciting and we feel so happy to be part of this.” – Jane Baillie