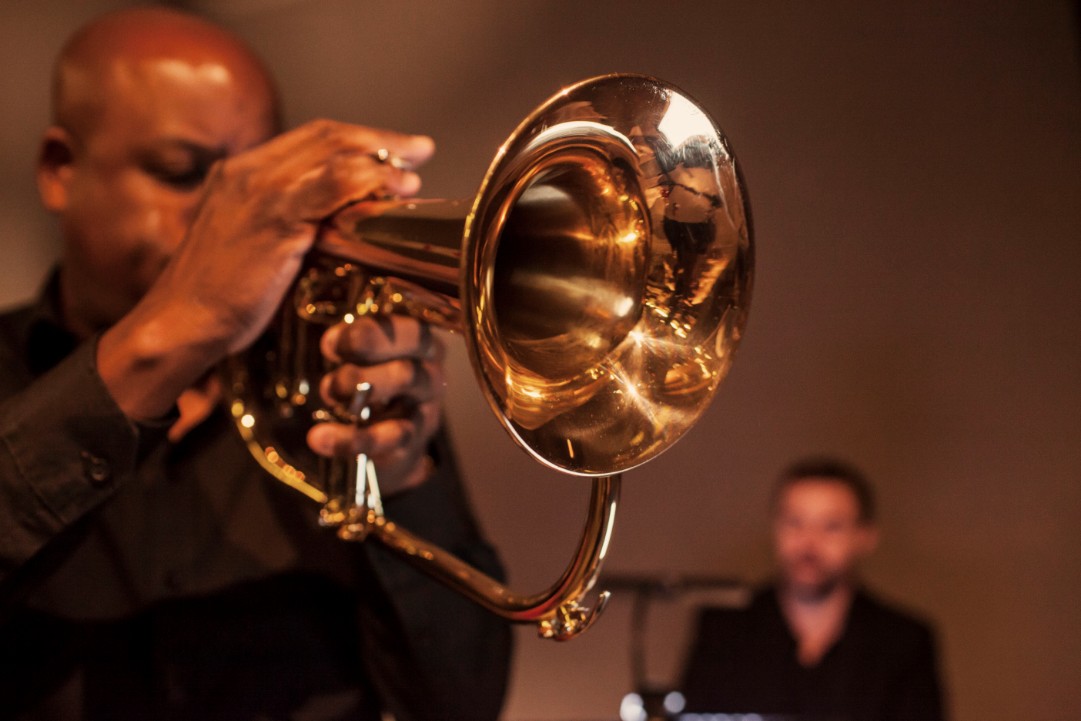 The doors are open and The Glenfiddich Independent Bar is in full swing. But besides award-winning whiskies, experimental cocktails, delicious food and inventive design, The Glenfiddich Independent Bar also offers a host of exciting live performances to round out the venue. Here’s a sneak peek at some of the performances on offer this May to enjoy along with the world’s most awarded single malt in Glenfiddich’s one-of-a-kind venue. 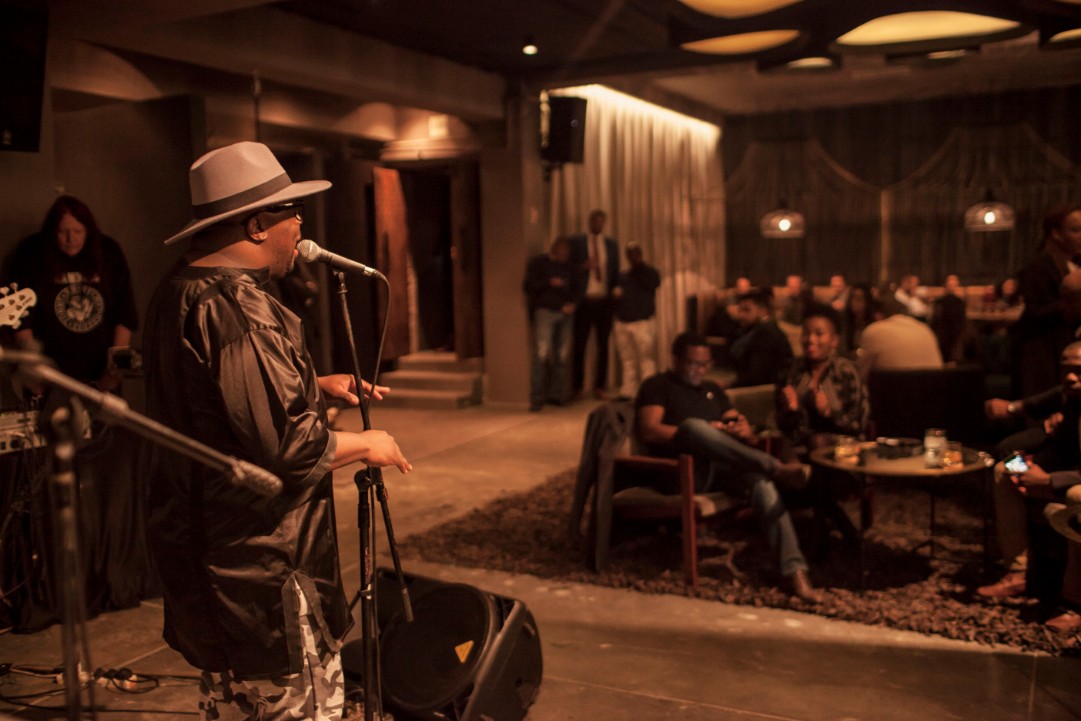 The first act for this month took place this past weekend as well known R&B and soul artist Kabomo took to the stage to bring the night to life. Best known for his debut single, Uzobuya, released in 2012, this singer songwriter and actor has opened for the likes of international artists like Louie Vega, Vikter Duplaix, Josh Milan and Bilal and has performed alongside the Roots’ Questlove, Kaos, Angelique Kidjo, K’naan and Saul Williams.

Spinning the decks every Friday night this month (19th, 26th) is The Glenfiddich Independent Bar’s resident Friday mix master, DJ M’mino. An established music producer and house DJ in his own right, M’mino has been heard as a former host on Alex FM and as resident DJ at a number of venues around the country. He may also be heard through his collaborations with other artists in the industry such as Psyfo, Lulo Café and Teargas, to name a few. 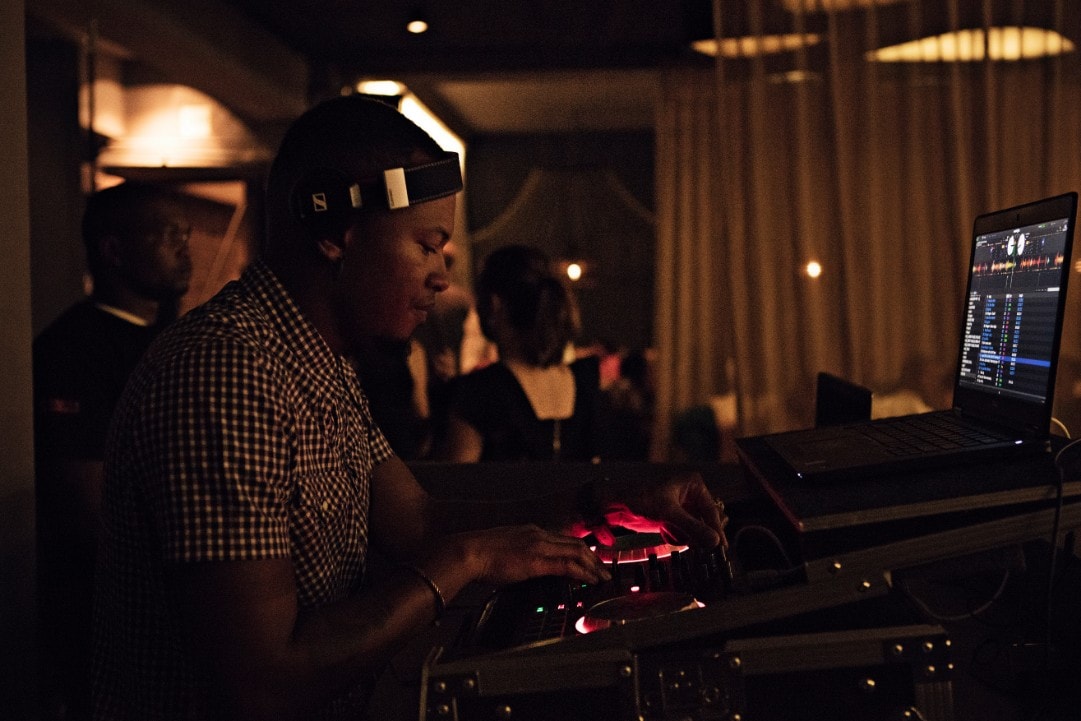 Saturday the 20th will see veteran radio personality, producer and DJ, Glen Lewis taking his turn as he brings a night of deep and soulful house sounds to The Glenfiddich Independent Bar. Known around the world for his captivating deep house mixes, Lewis is one of the pioneers of the mid-tempo house genre. A pioneering musical accompaniment to a pioneering whisky experience.

Last but not least for May is DJ Kenzhero who’ll be bringing his musical styling to The Glenfiddich Independent Bar on Saturday the 27th. A Soweto-born performer with a deep musical past in jazz, blues and soul, Kenzhero is known for his off-centre yet popular musical mixes. Beginning his career in 1998 by performing at poetry sessions in and around Johannesburg, Kenzhero has since performed all over the country in his almost 20-year-long career, but now finds himself once again situated in the city of gold. 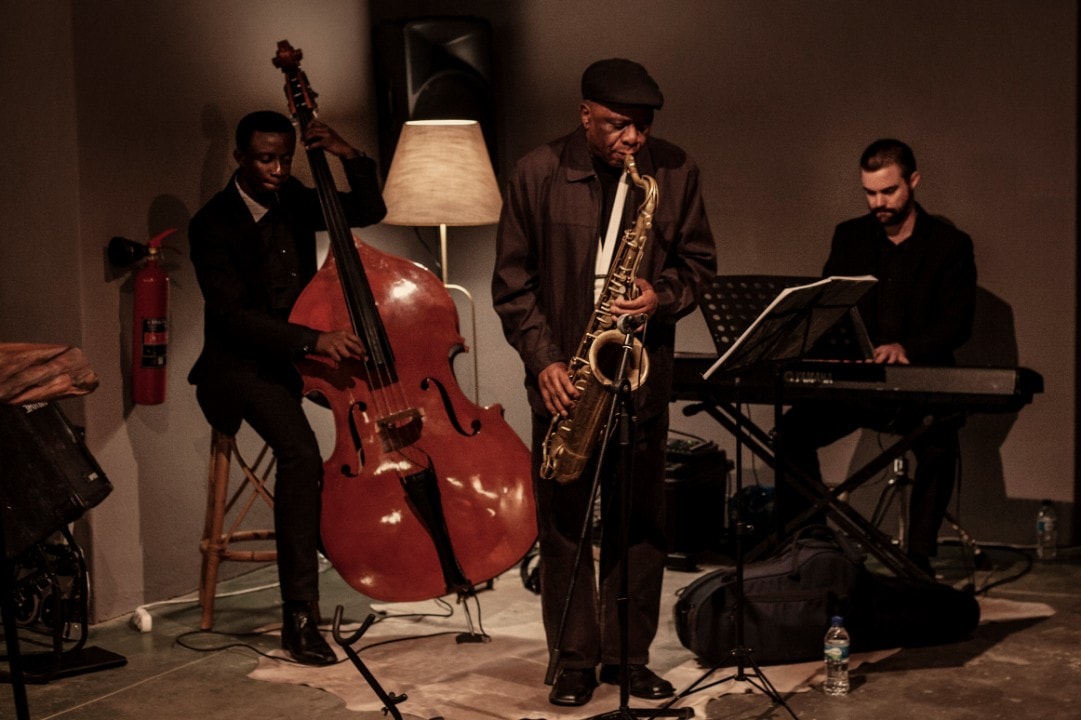 Entrance is by invite only, so make sure to request your invite for this exclusive venue by visiting the Glenfiddich website. Also be sure to follow #IndependentBar on social media or Glenfiddich’s Facebook page and on Twitter to see all the exciting action you can look forward to.

Find out more about the Glenfiddich Independent Bar here.

This article was made possible by Glenfiddich.