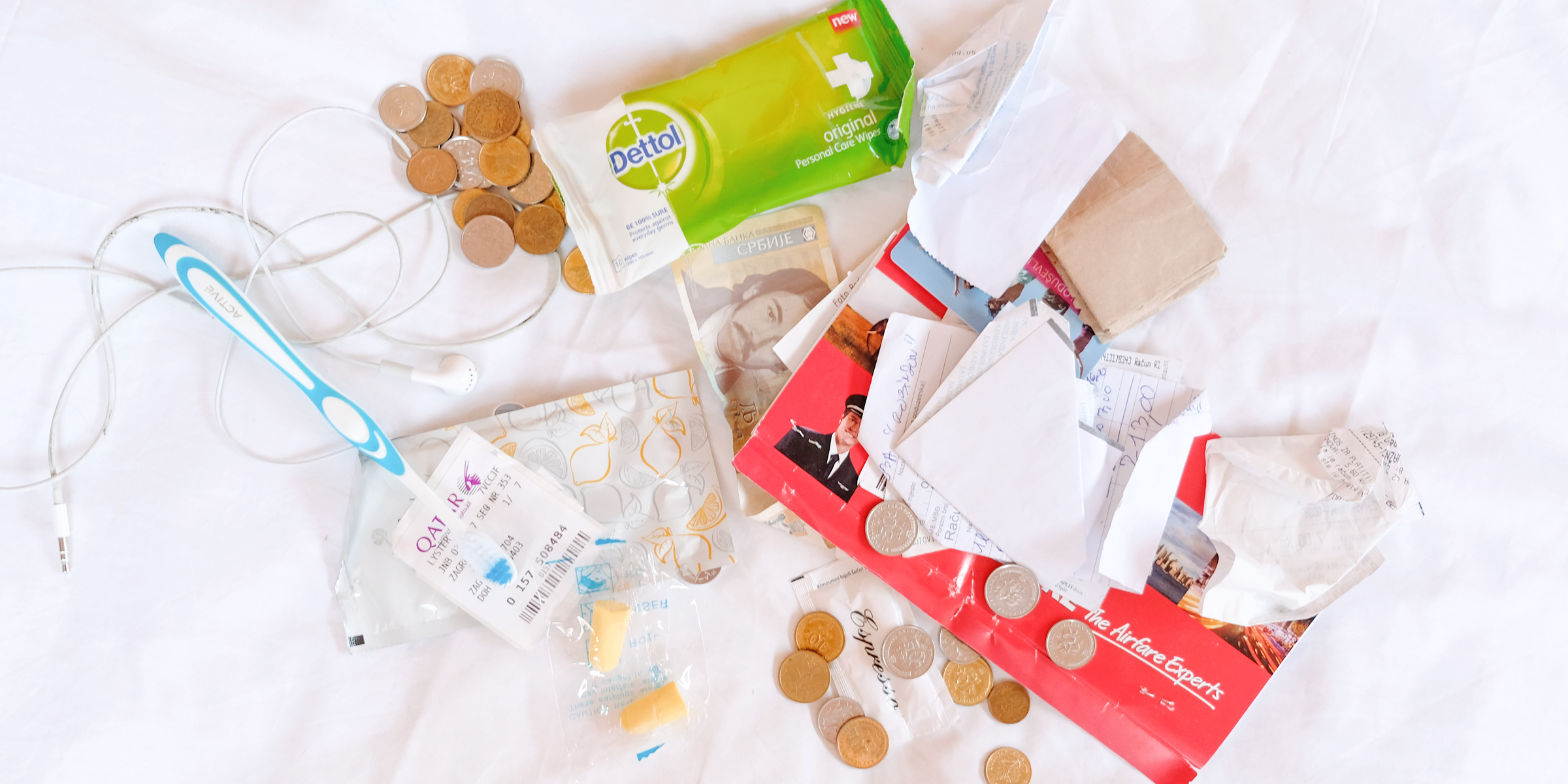 23 May Rosa and Jarred’s Croatia travel diaries, Part 6: ‘We must not conceal these things from one another’

Posted at 09:30h in Travel, Writing by Rosa Lyster
0 Likes

There is a phrase I think about a lot: “Elegance is arriving somewhere without a commute story.” It sounds like something out of Emily Post. Don’t be rude to waiters, don’t talk about how much money you make, don’t interrupt and don’t arrive somewhere and regale everyone with the story of how you got there because, seriously, no one cares at all. Makes sense. 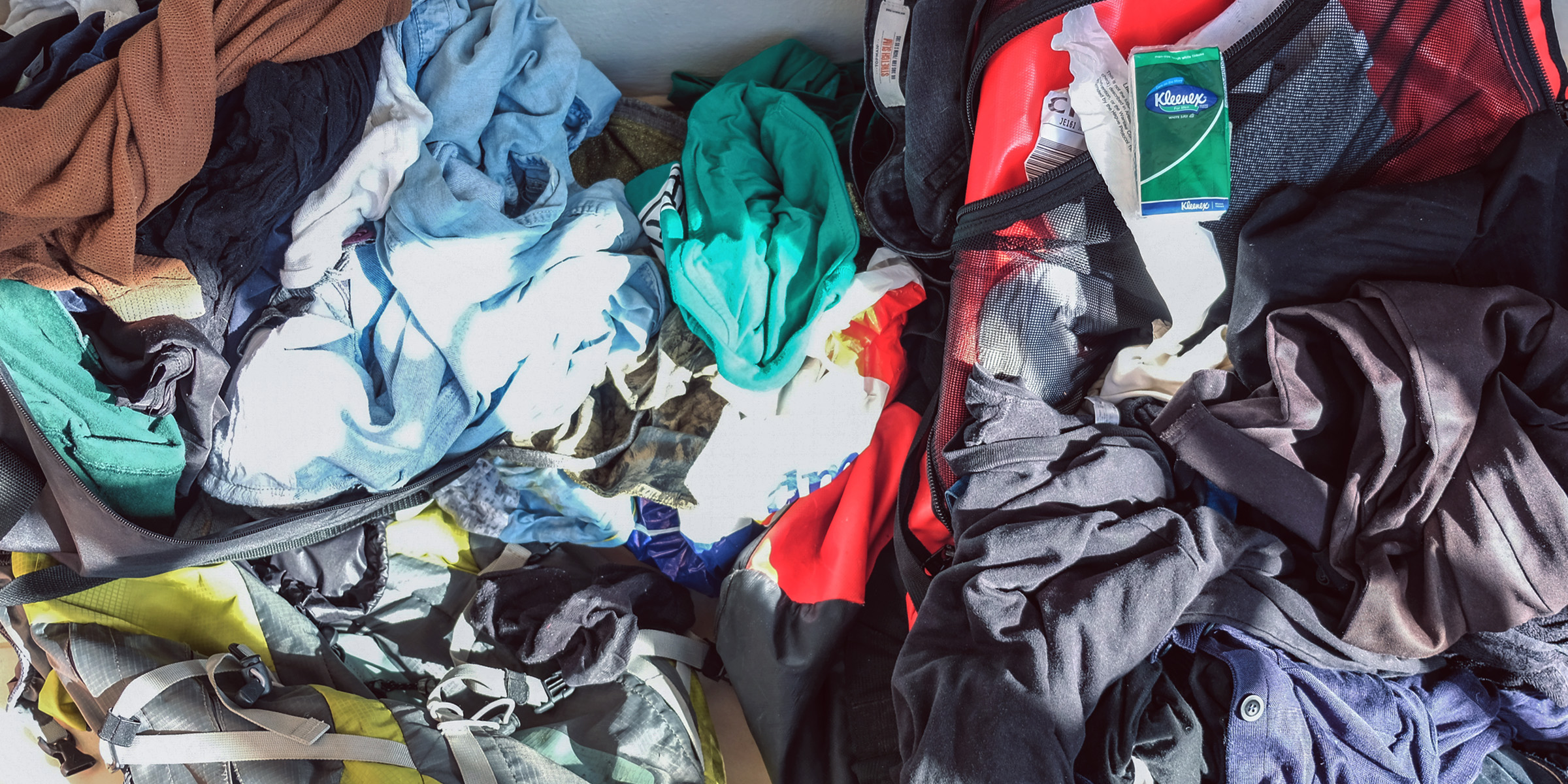 The source of this phrase is not, in fact, an etiquette manual but a 2015 tweet from Durga Chew-Bose which didn’t even get all that many likes. It has the ring of ancient wisdom to it, though, and I try to follow it as best I can. I do not always succeed.

It’s all laughing uproariously on a kayak and looking confident in a market. It’s not that these photos are misleading, obviously. It’s true that you had an absolute jol in that kayak. It’s just that if you were going to give someone a properly accurate idea of your holiday, there would be a lot more photos of clothes exploding out of suitcases and hissed discussions outside the tourist office, because really that is what so much of travel is actually about. We must not conceal these things from one another.

We’re back, now, and doing all the things of going through photos and telling moms about the trip, and while it is very lovely to describe Diocletian’s Palace in Split, for instance (so OLD, so incredibly old and beautiful you can’t even believe it), it feels sort of like a lie to talk about it without going into equal detail about the truly incredible las involved in getting to Split in the first place.

Missed buses and staring panic-stricken at tram maps. Biting your nails until there is nothing left to bite and then chewing the edges of your coffee cup like a hamster of some kind. Bags which somehow became heavier overnight, so that you couldn’t really stand up with toppling backwards a bit. An ancient pastry acquired at the bus station.

The realisation that you should basically never buy food at the bus station. Distressed phone calls to the Air BnB woman whose street for some reason doesn’t have a name, and even if it DID have a name it wouldn’t really help, because you are so tired you have forgotten how to read. Responding to your editor and saying that of course you will have the piece with her by 2pm her time which is HILARIOUS because you haven’t even written it and you can’t even remember what you said it would be about and also your laptop is dead. Maybe you left the charger in Zagreb. You will find this out for sure if you open the bags and start digging around in there, but you do not have the heart for it at this point.

We must not conceal these things from one another. They are character building, first of all, but they are also a bit fun, and they are fun to tell about later. People want to hear about the chamomile grappa you drank in a bar in the freezing cold while a whole lot of blonde women sang The Internationale, but maybe they also want to hear about how you were so tired one night after traveling for just a fucking eternity (bus, ferry, bus, bus, BUS, tram, walk, walk, WALK) that you just lay sort of sideways on the bed and watched some episodes of The Big Bang Theory and thought about going to McDonald’s. We are all multifaceted people. One can only keep up the façade of glamour for so long, and really, this is the stuff you remember.