It’s hardly ever a bad time to open a book and indulge in thought-provoking prose, a moving collection of visuals or even something as inviting as a comic. Besides, staying indoors during winter brings an annual proclivity to seek out new reads. Among our top picks to get to you through the season is an important memoir, architecture contemplations and a West African cooking book, plus much more.

This book looks at a selection of modernist buildings in Joburg’s city centre and documents them through objective and subjective means. Through reportage, essays, interviews, photography and architectural plans, it provides insights into buildings that define the city’s physical landscape and how over time the functionality of these structures has changed.
Order a copy. 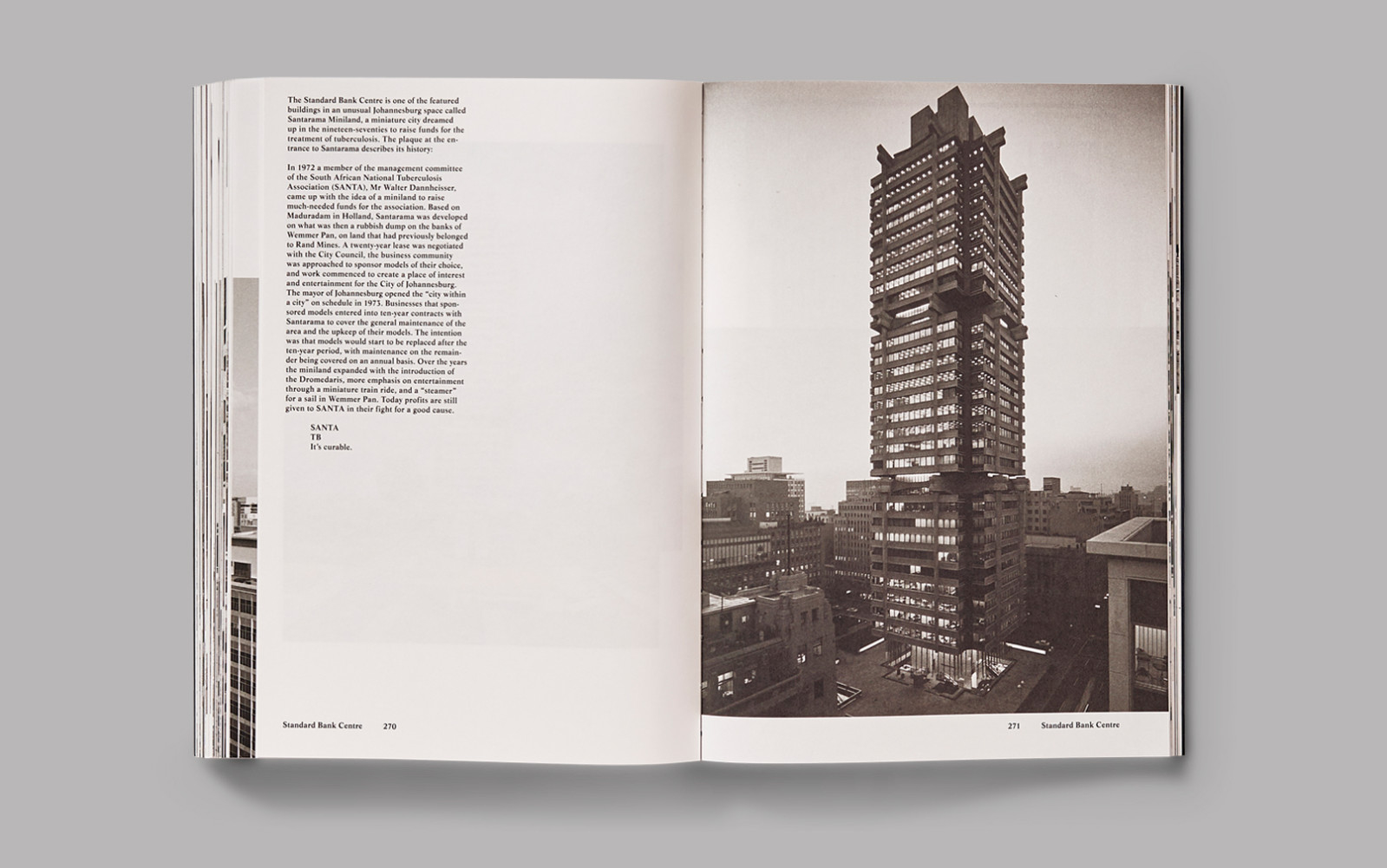 As a UK-based chef with a Ghanian father and Irish mother, it’s not surprising that Zoe Adjonyoh’s cookbook combines traditional Ghanaian flavours with Western dishes. For Zoe, food is an entry point to understanding identity, a comfort and a reminder of a distant home. In 2011, she established a casual dining restaurant in Brixton and owns a street food business. The cookbook is an extension of her food philosophy and an ode to her heritage.
Get a copy. 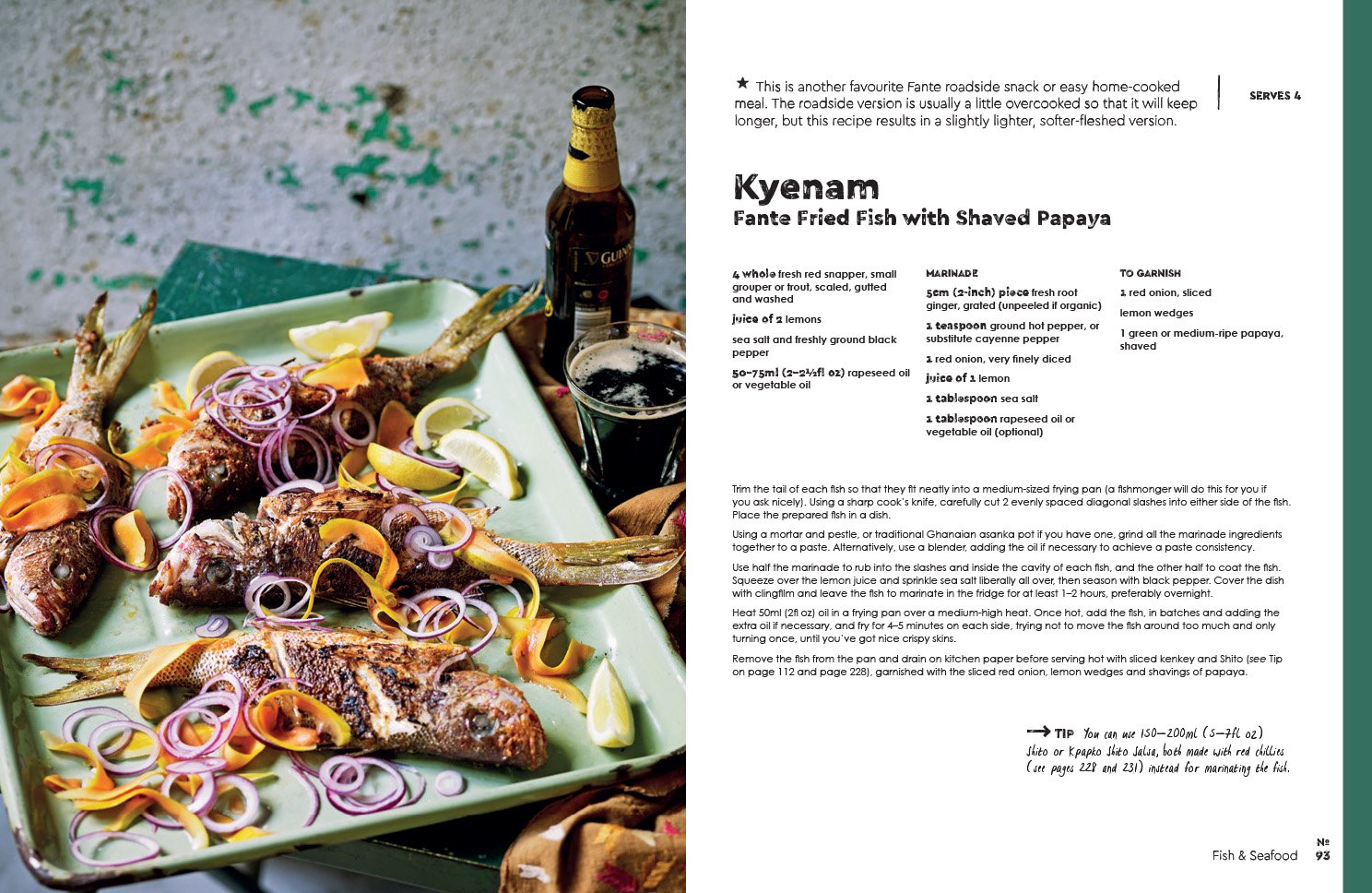 Twenty years ago, Arundhati Roy won the 1997 Booker Prize for her debut novel, The God of Small Things, after which she turned her attention to writing non-fiction on politics and the state of contemporary democracy. Set in Delhi, The Ministry of Utmost Happiness intricately delves into the lives of several characters, who are carving out their identities and searching for meaning, despite social and political tensions in India. Anjum, one of the protagonists, is born intersex and raised as a man, but begins embracing her identity as a woman while Tilo is seeing three different men, but only desires one. When an abandoned infant mysteriously appears, both characters attempt to lay claim to her without knowing how their lives will change. Written with a scope that echoes Tolstoy and Dickens, it weaves overarching themes of religion, gender and identity into each character’s life. Buy it here. 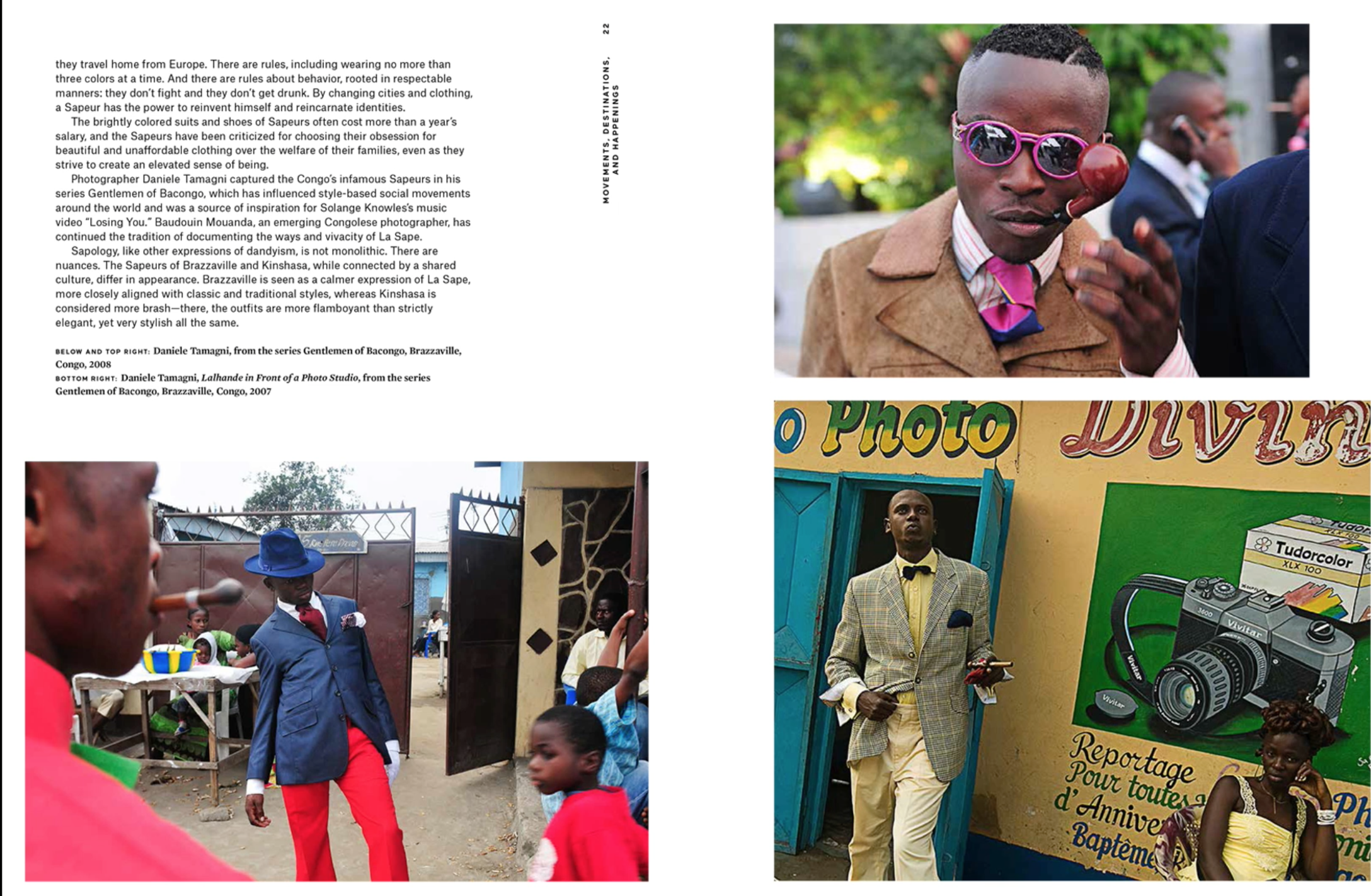 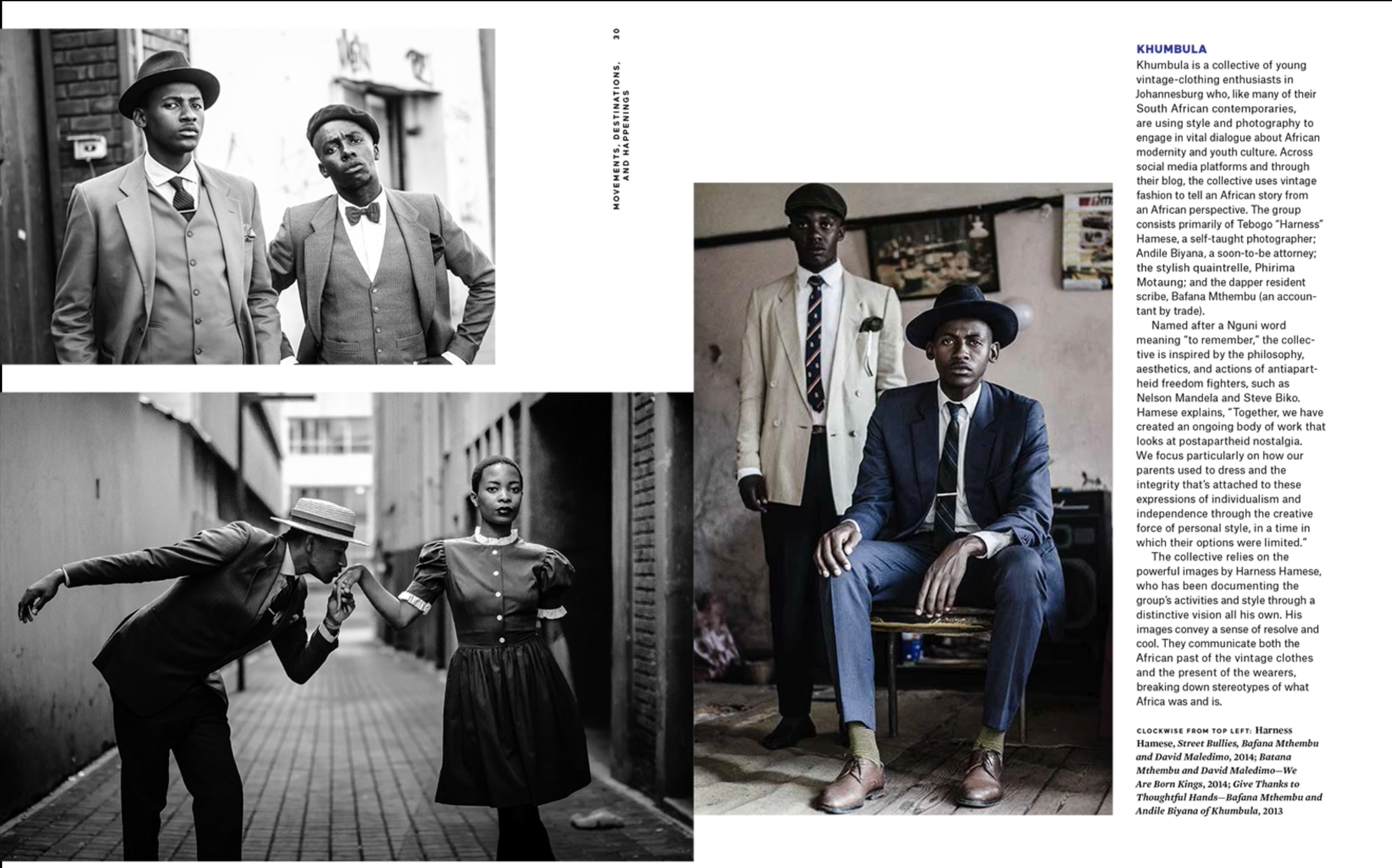 “Aperture has published my first title –Dandy Lion: The Black Dandy and Street Style. The book is the culmination of seven years of extensive research and work exploring the world of Black dandyism: a sartorial celebration of Black elegance and excellence,” says Shantrelle P Lewis, a US-based curator and researcher specialising in diasporic aesthetics. Dandy Lion: The Black Dandy and Street Syle, traces the origin of black dandyism from the Enlightenment to current hip hop culture. The book celebrates and presents individual personalities, designers and movements that have come to define contemporary dandyism through a selection of electrifying photographs from across the globe.
Order a copy.

What is it like being the family of a struggle icon, and how does their legacy preside over your life? In this honest and unflinching memoir, Lindiwe Hani recalls the 12 years she shared with her father, Chris Hani, and the effects his wrongful death had on her family. While struggling with her demons, she meets the men who killed her father and lets us catch a glimpse into her life as she makes peace with her past and honours her father’s legacy. 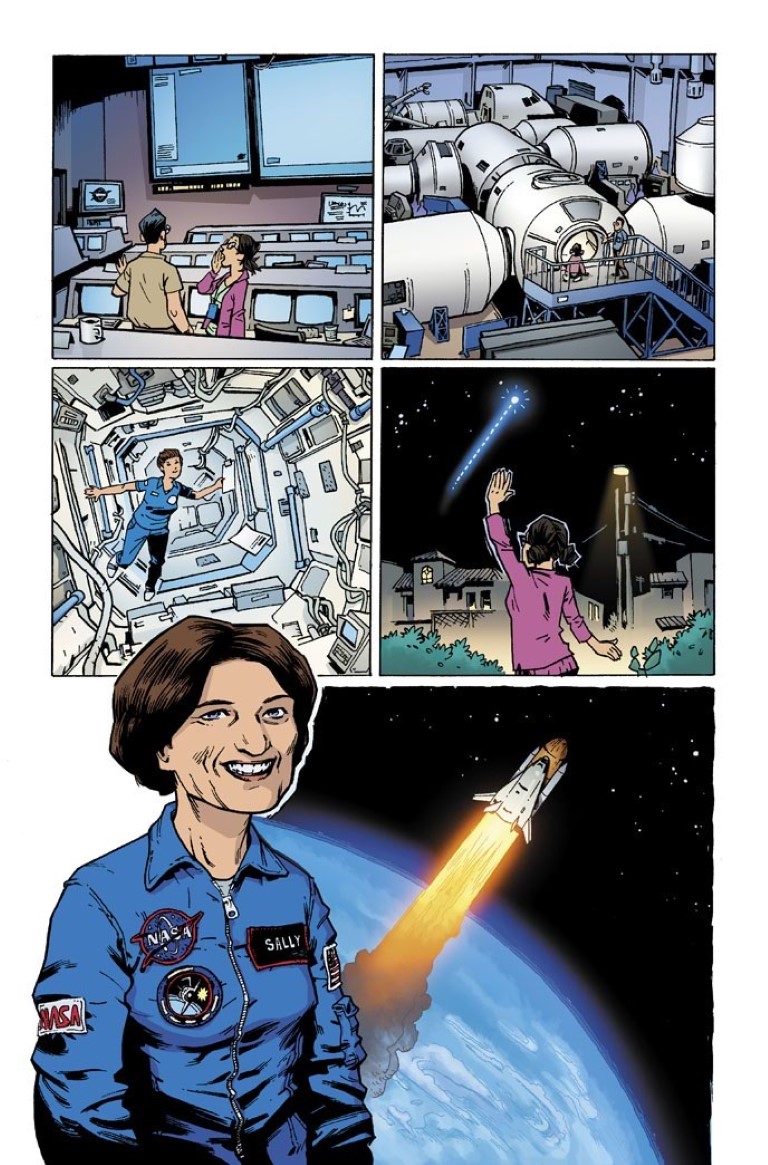 The crowdfunded Femme Magnifique book jampacks 50 comic stories about women who have made their mark in the spheres of art, politics and science into a single anthology. Featuring abolitionists, computer coders and our very own Queen of Pop, Brenda Fassie, the comic – which is still in crowdfunding stages – showcases the power of graphic storytelling and brings to light the world-changing contributions women have made throughout history.
Help fund this project.

This is the seventh book in the Wake Up, This is Joburg series by photographer Mark Lewis and urban planner Tanya Zack. Through their curation, it documents fragments of BirthialGxaleka’s life. She runs an NGO and shelter from her one-room apartment in Hillbrow – an area where densities are sometimes greater than Hong Kong – and sometimes provides shelter for up to forty residents because she doesn’t want to turn them away. Each resident has a story of hope, violence and ambition to share.
Buy a copy. 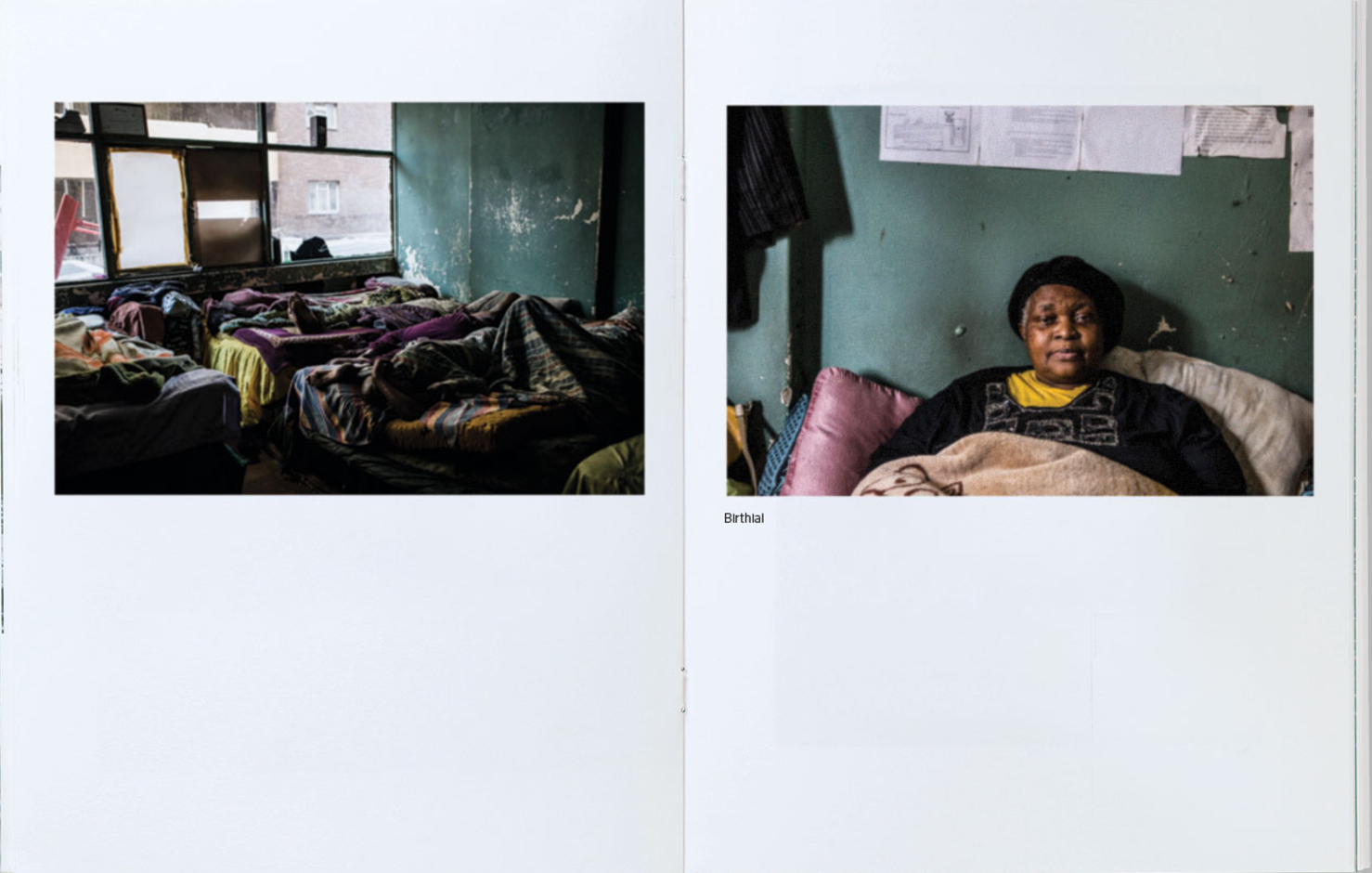 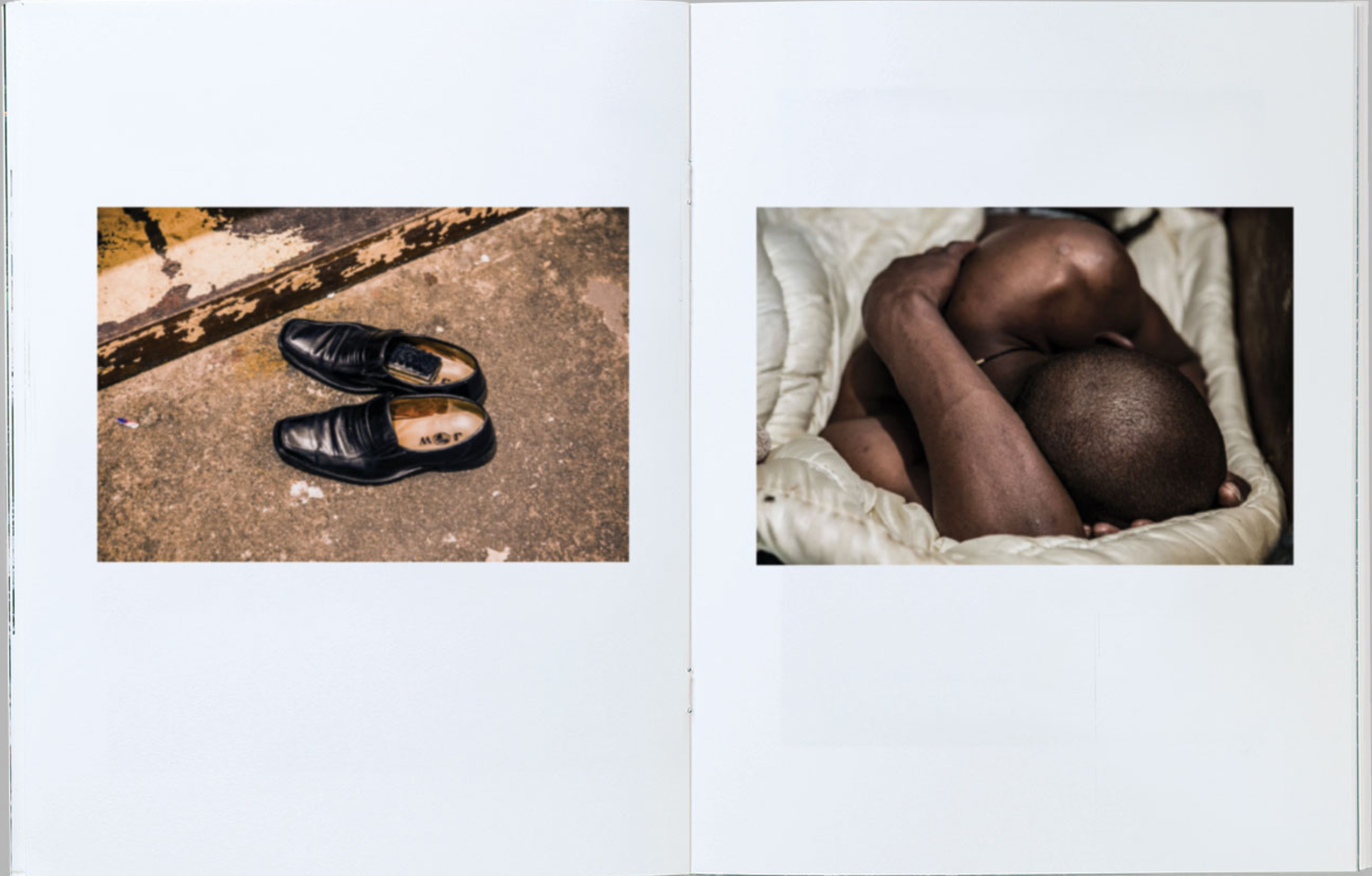 This debut novel is an existential thriller set in the Karoo and tells the story of Barry James’ forced incarceration in a TB hospital. There are two worlds at play: his clinical reality and the lucid landscape of his dreams. While escape seems a likely option, he’s unsure whether he can return to the life he once had. Marcus Low has an MA in creative writing from the University of Cape Town and is the editor of the public health magazine, Spotlight.
Order a copy.