Written by Gabriella Pinto on May 29, 2017 in Architecture, Photography

Mpho, an emerging photographer, is known for capturing people and spaces. Originally from Pretoria, he moved to Joburg to pursue his passion and complete the Advanced Programme in Photography at the Market Photo Workshop. “Coming to Johannesburg opened up opportunities for becoming a photographer. I didn’t intend to do photography as a profession, it was simply a passion and obsession.”

Like Mpho, Sumayya also comes from Pretoria but her love for urban spaces is manifested through architecture. Sumayya co-directs the collaborative studio, Counterspace, which is dedicated to research-based projects that take the form of competition work, exhibition design, public events and urban insurgency. The studio’s work is centred around deconstructing and reconstructing space and city, with the aim to challenge current perceptions of Joburg.

For this Spotlight instalment, Mpho and Sumayya collaborate by paying homage to Joburg’s inner-city architecture. “Mpho loves symmetry and architecture, as do I, so we wanted to keep the shoot simple and foreground what we both love: history, Joburg and architecture,” she says. 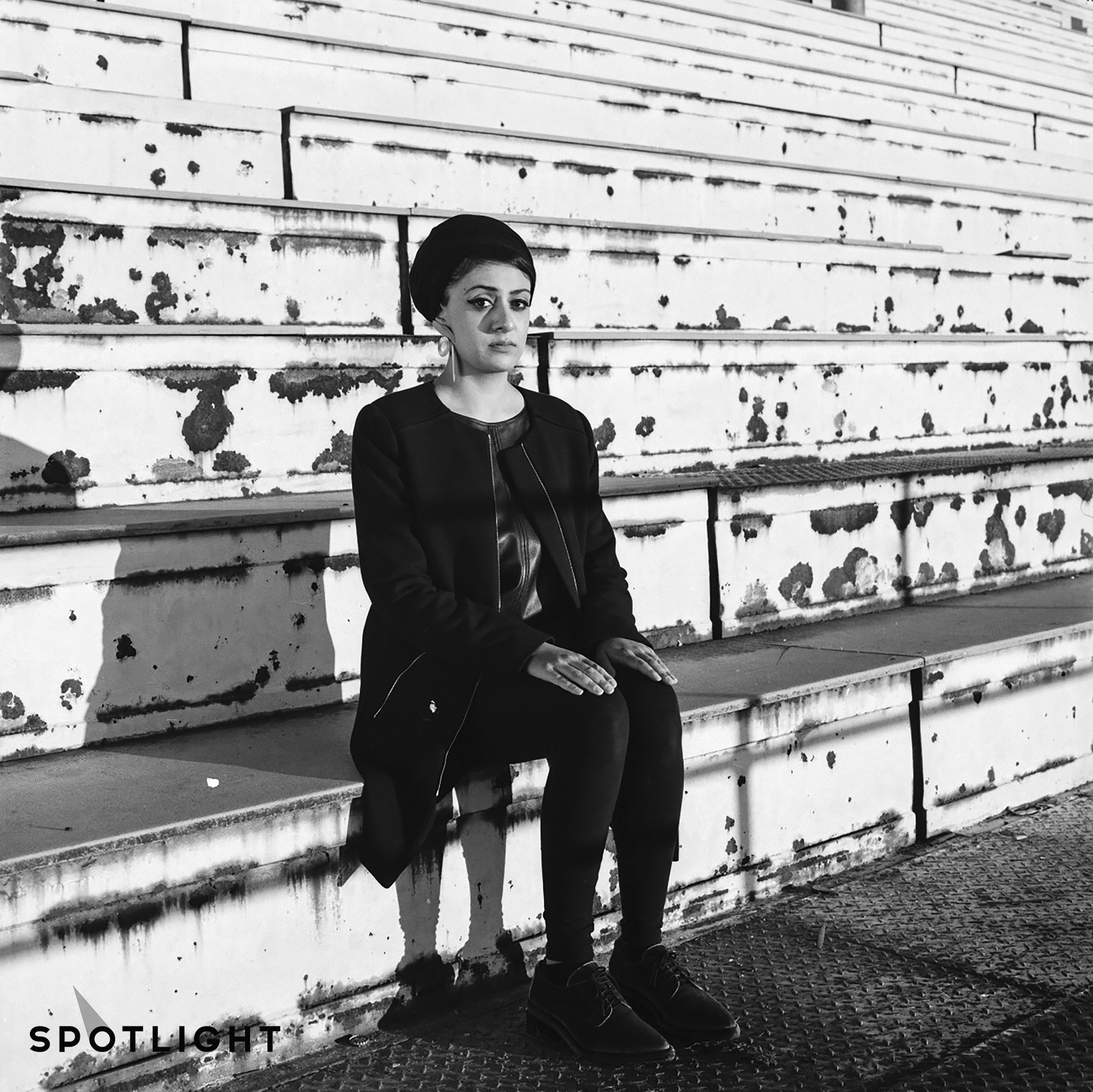 Mpho, how did you get into photography?
Mpho: It all started at a very young age when my mother bought me a point-and-shoot film camera as a gift. I couldn’t stop shooting. I used to be fascinated by photojournalists on TV – the huge cameras running around trying to get an image. Then I started to do my research and later found out how broad photography is.

Sumayya, what drew you to architecture?
Sumayya: I spent a big part of my childhood walking from my grandfather’s stores on Ntemi Piliso Street in Joburg, to the Johannesburg Library. Walking in the city is a very sensory experience.

You were the assistant curator for the South African Pavilion at the Venice Biennale 2015. How did you transition from architect to curator, and how do the two disciplines overlap?
Sumayya: I don’t think I’ve ever thought of architecture as just being buildings; it’s many other things too and overlaps with other disciplines such as the arts and sciences. Curation is often about presenting coherent thoughts and ideas, it is an expression of intents, and a collection of ideas. Architecture is that in built form. Also, when we started Counterspace, we produced and were invited to be a part of many exhibitions, publications and events. We still see these as integral to our way of practice. 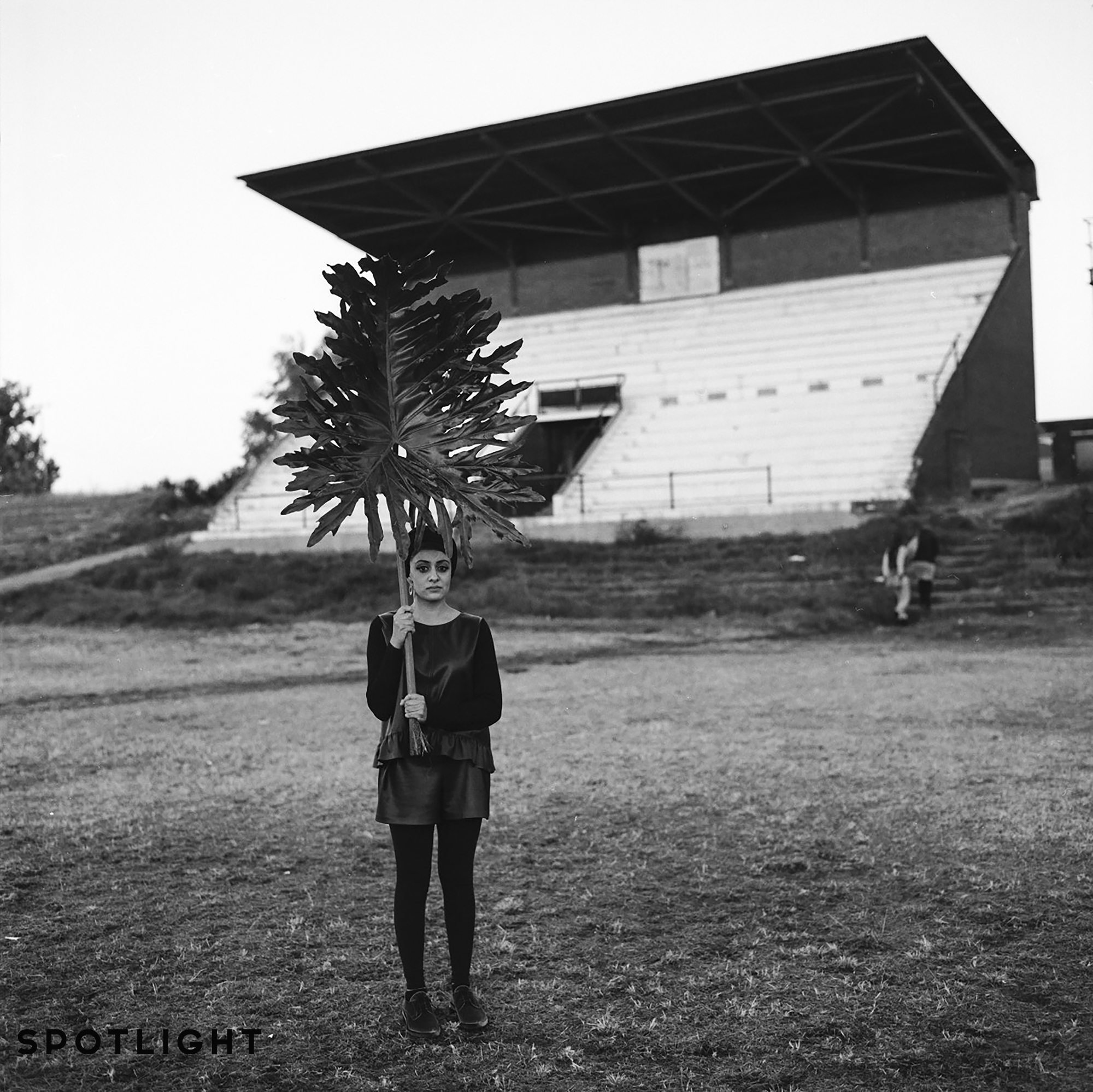 Mpho, you use photography as a medium to document your personal experience. What kinds of stories do your images tell?
Mpho: It depends on my subject or my participant. When I was working with Sumayya, we spoke a lot about our relationship with Johannesburg – both of us come from Pretoria. It felt that somehow we went through the same experience of coming into the unknown in Johannesburg.

You enjoy shooting in black and white. What affect does it have on the viewer?
Mpho: Colour has a lot of information that tends to mislead the viewer. Black and white images direct the viewer to what the photographer is trying to convey to them.

There’s a voyeuristic feel to your work. How do you capture your subjects naturally without it feeling as though you’ve asked them to strike a pose?
Mpho: When I shoot, I don’t look straight into the camera to face my subject. I use a medium format camera. The viewfinder is on top, so I have to look down. This allows my subject to be deep in thought and it also allows me to capture that moment. For me, the reward is the process of photographing; discovering and trying to understand exactly what it is I am photographing. A lot of it is mostly an exploration of the world and simultaneously an exploration of myself. 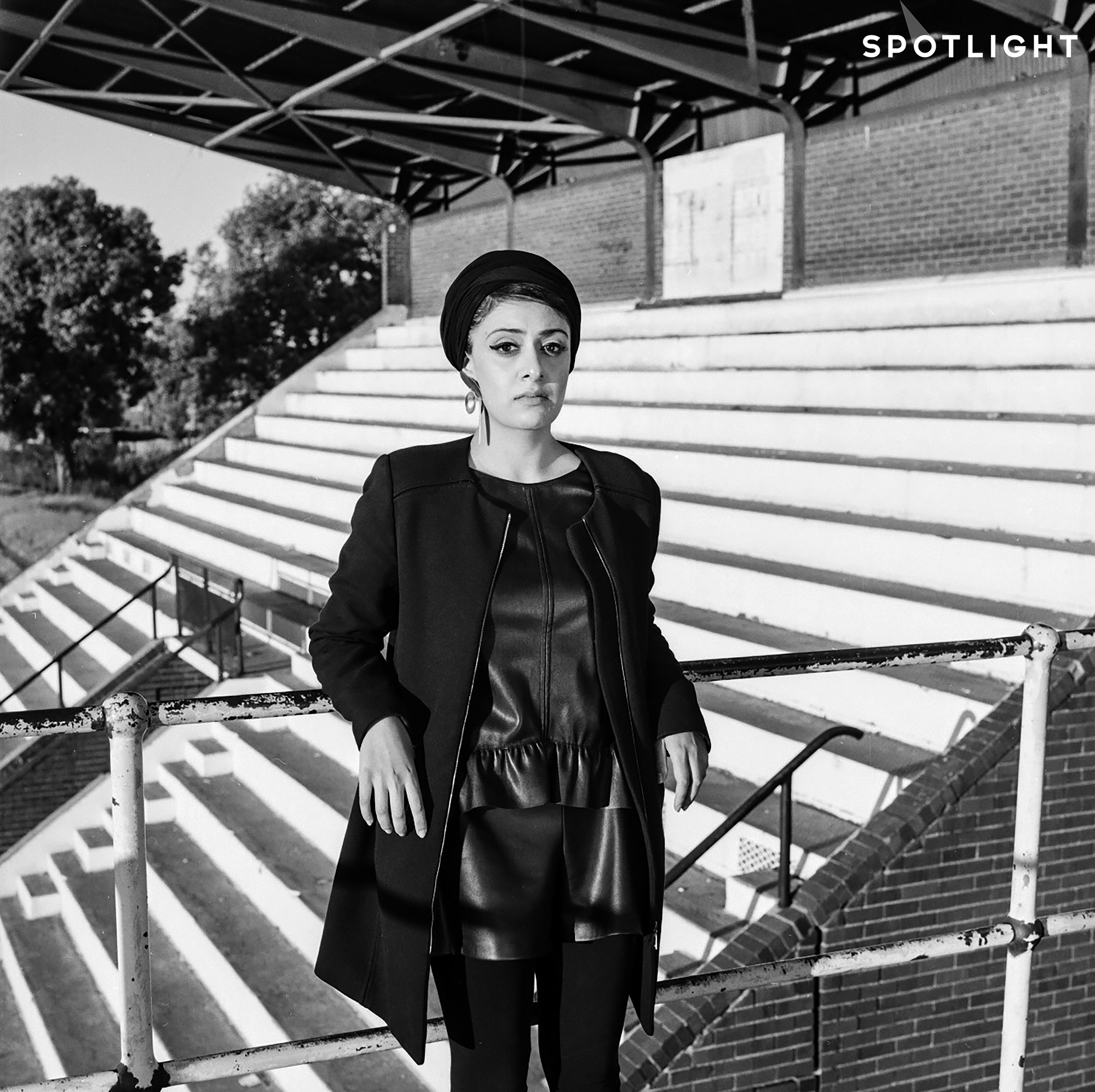 For this Spotlight collaboration, why did you choose these locations and what significance do they have?
Mpho: We were looking at the contemporary state of several key architectural structures in Johannesburg. Many of them were built in the apartheid economic boom, and they are now not in use.

Sumayya: We were looking for sites of ruin, both of us are fascinated by the histories of places and the idea of reimagining them.

What were some of the technical elements of this shoot?
Mpho: I shoot on film, which can be tricky compared to digital. It is very important to understand light, whether artificial or natural. Shooting on film is a really slow process when creating an image. It gives my subject some time to relax while loading film and doing the light meter reading.

After shooting, the roll of film has to be taken to the dark room to be developed. You need to scan the image using a specialised scanner so you can see it. The exciting part about shooting on film is that you never know what the images you’ve created look like until processing is done. It is always a surprise. 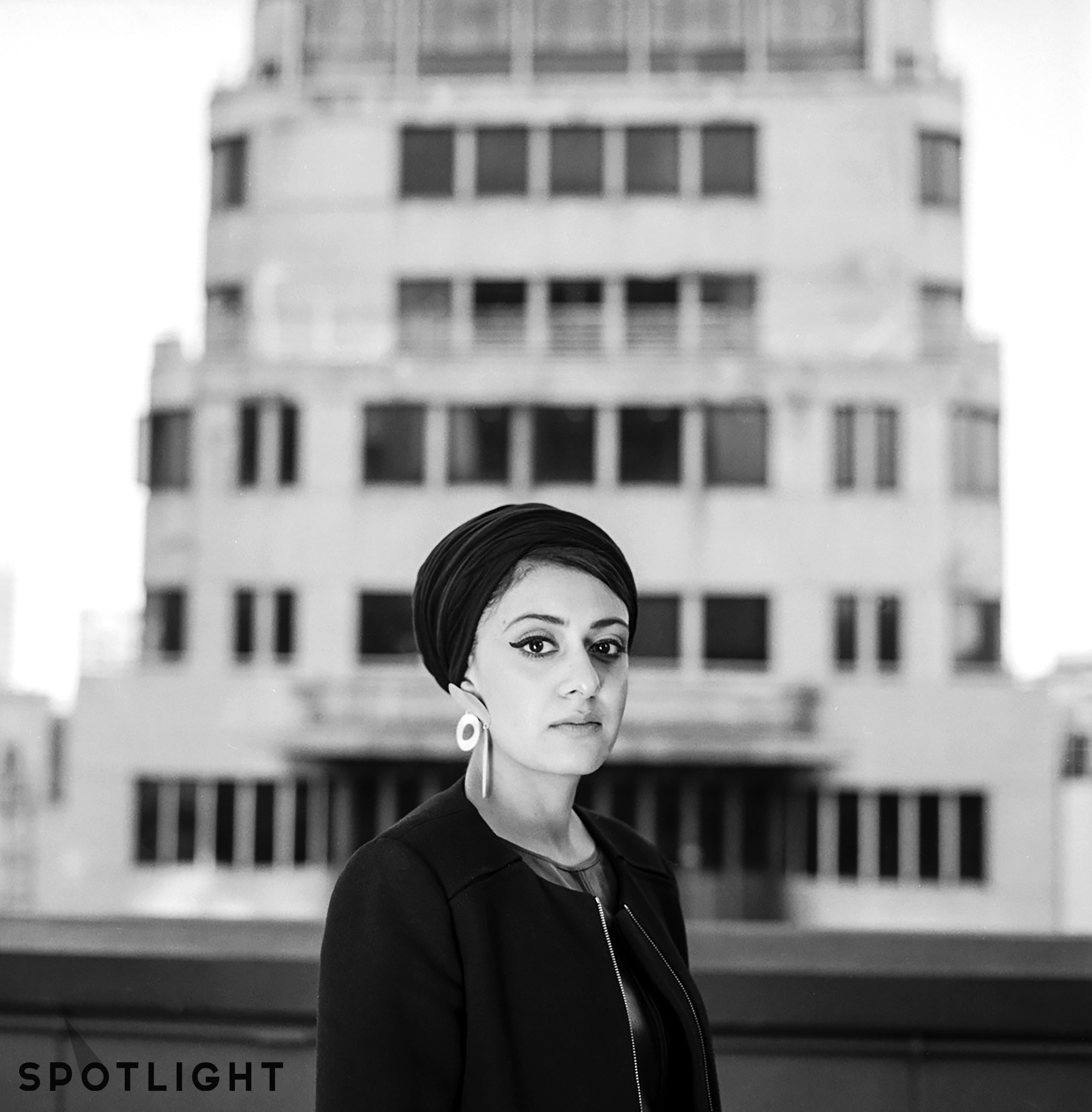 What did you learn from each other during this collaboration?
Mpho: I was excited to work with Sumayya because she’s a practising architect based in Joburg. Her understanding of designing building structures, and especially habitable ones, really intrigued me. She shared her knowledge and understanding about architecture especially in and around Johannesburg with me. We spoke about continuing working and developing more projects in the future.

Sumayya: We’re already looking to work together on new things. I’m really inspired by Mpho’s presence and his eye for the city. I have my own intuitions about the city, but it’s incredible to watch the expression on his face as he works out an idea and then pieces together the components of the space.

Sumayya, Counterspace is interested in deconstructing and reconstructing spaces in and around Johannesburg. Could you tell us more about it?
Sumayya: Everything we look at is about what we want to bring out in a place. It’s like all the stories of a place are there and we are selecting what to foreground. We’ve tried to achieve this in many of our public art projects, which are about place-making and bringing together an image or a landmark for a place that stems from the context we’re working in. 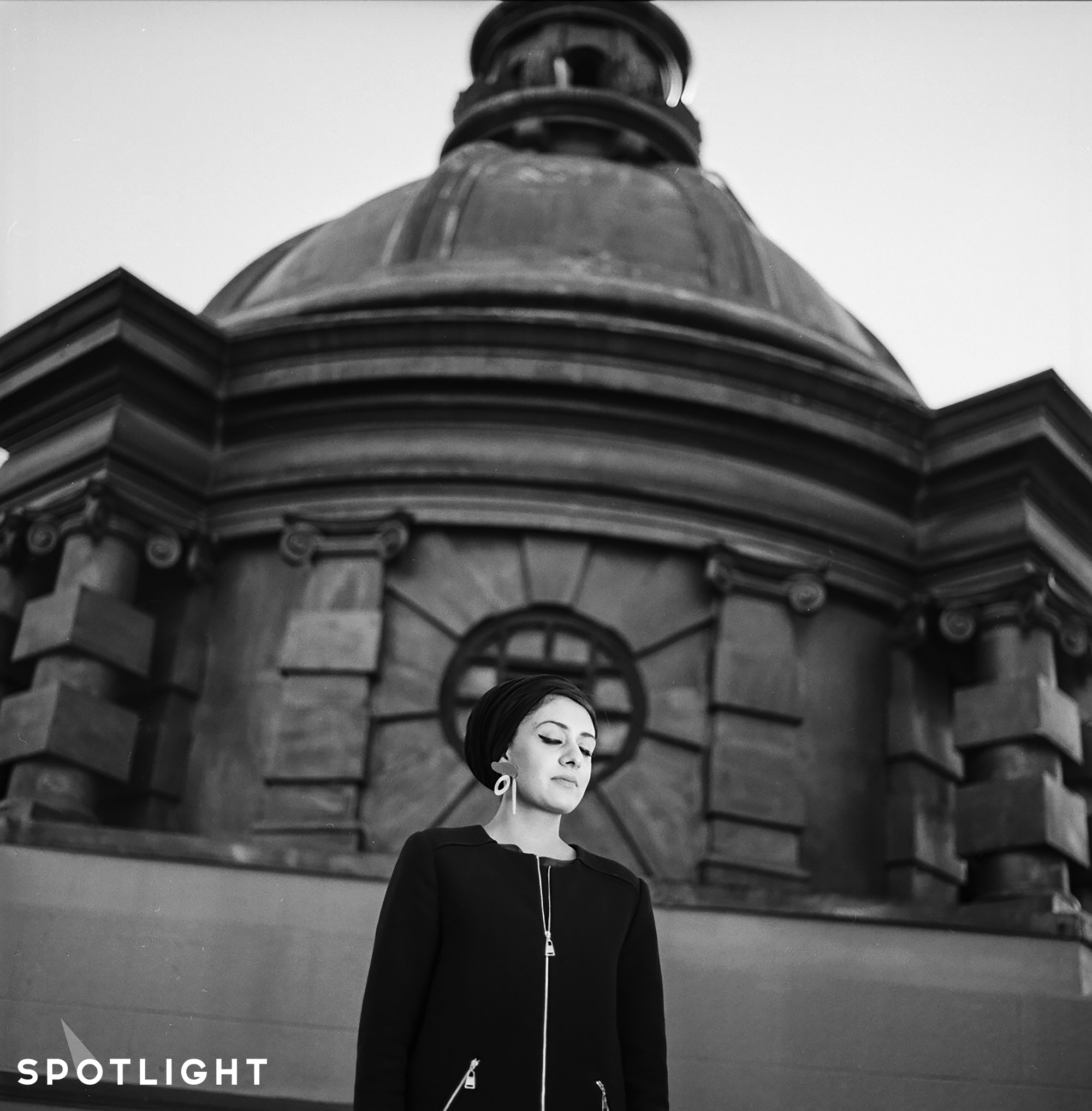 What projects are you busy working on at the moment?
Sumayya: We’re currently working on a number of research projects: with Albonico Sack Metacity Architects on an Urban Design Framework south of the city; with Wits at the Braamfontein and Parktown campuses in a research capacity to develop integrated public and edge strategies with Local Studio. We’re also working on research with Local Studio for their urban scheme on Church Street in Mayfair, a very interesting brief to redesign the mosque, which is occupying an old Church building.

Mpho, you are part of Lampost’s RISE mentorship programme. What has the experience been like and what have you learnt from it so far?
Mpho: It is an amazing opportunity. I have learned about the importance of teamwork, and the different workflow you get from different photographers. 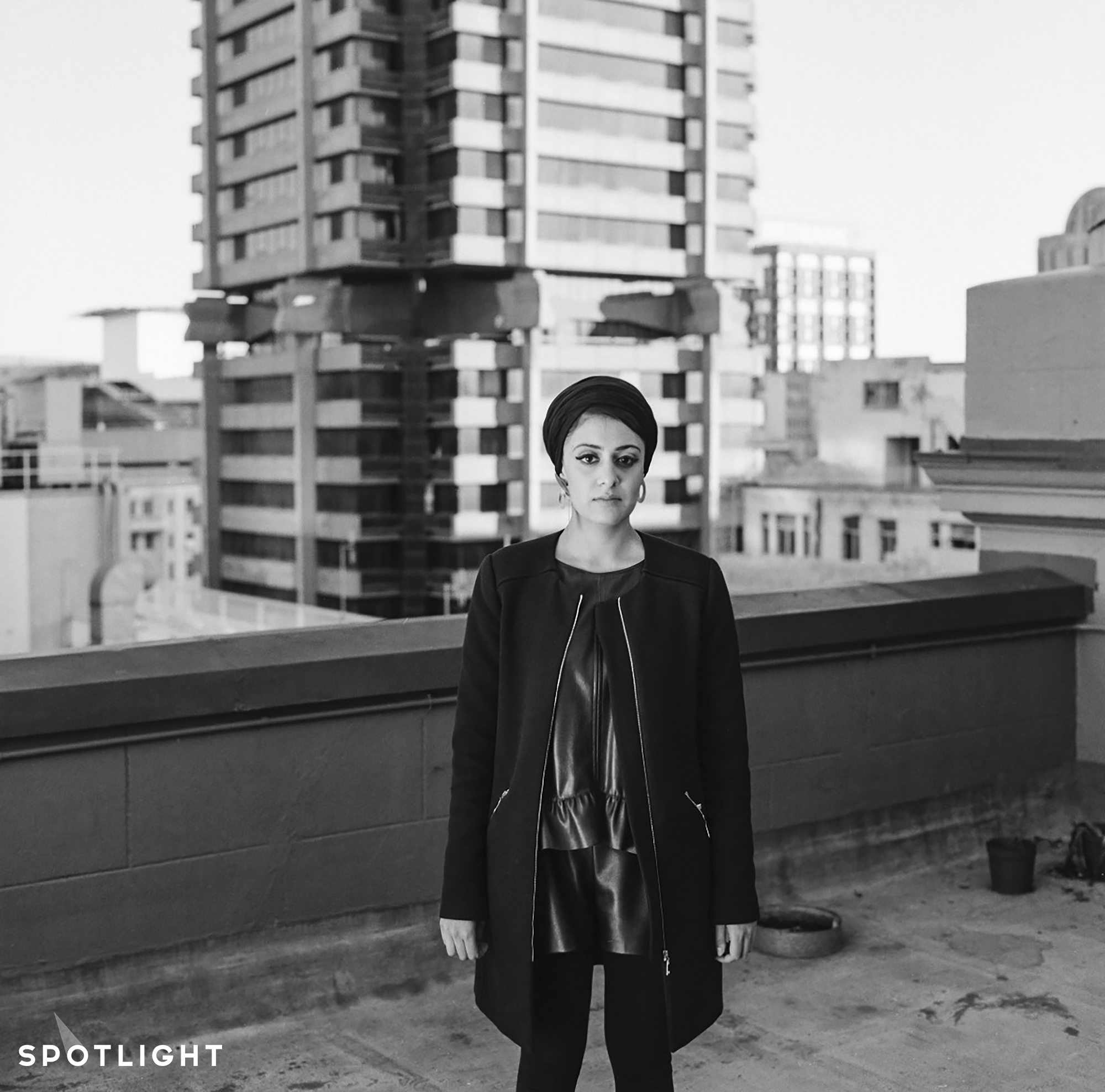 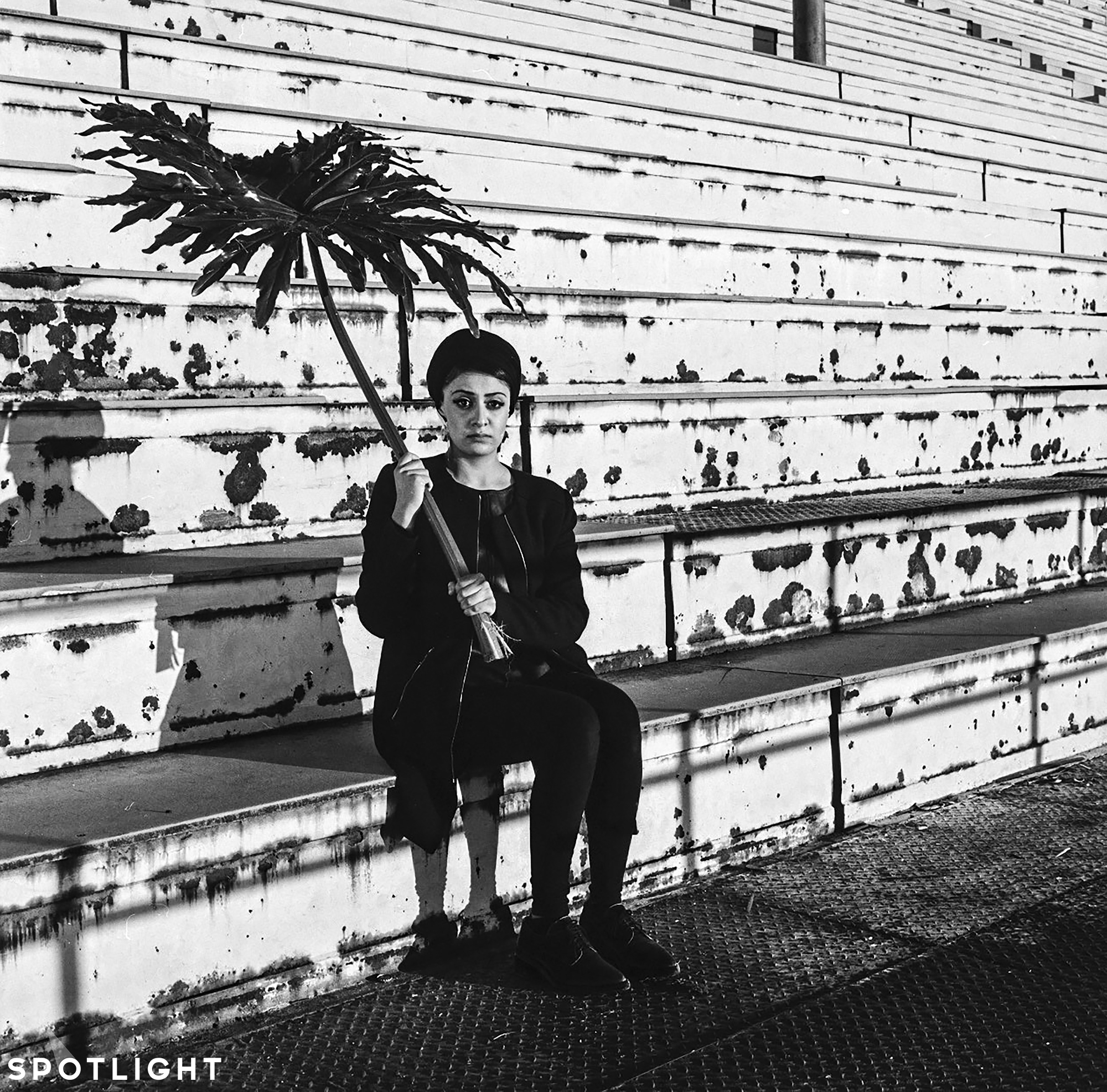 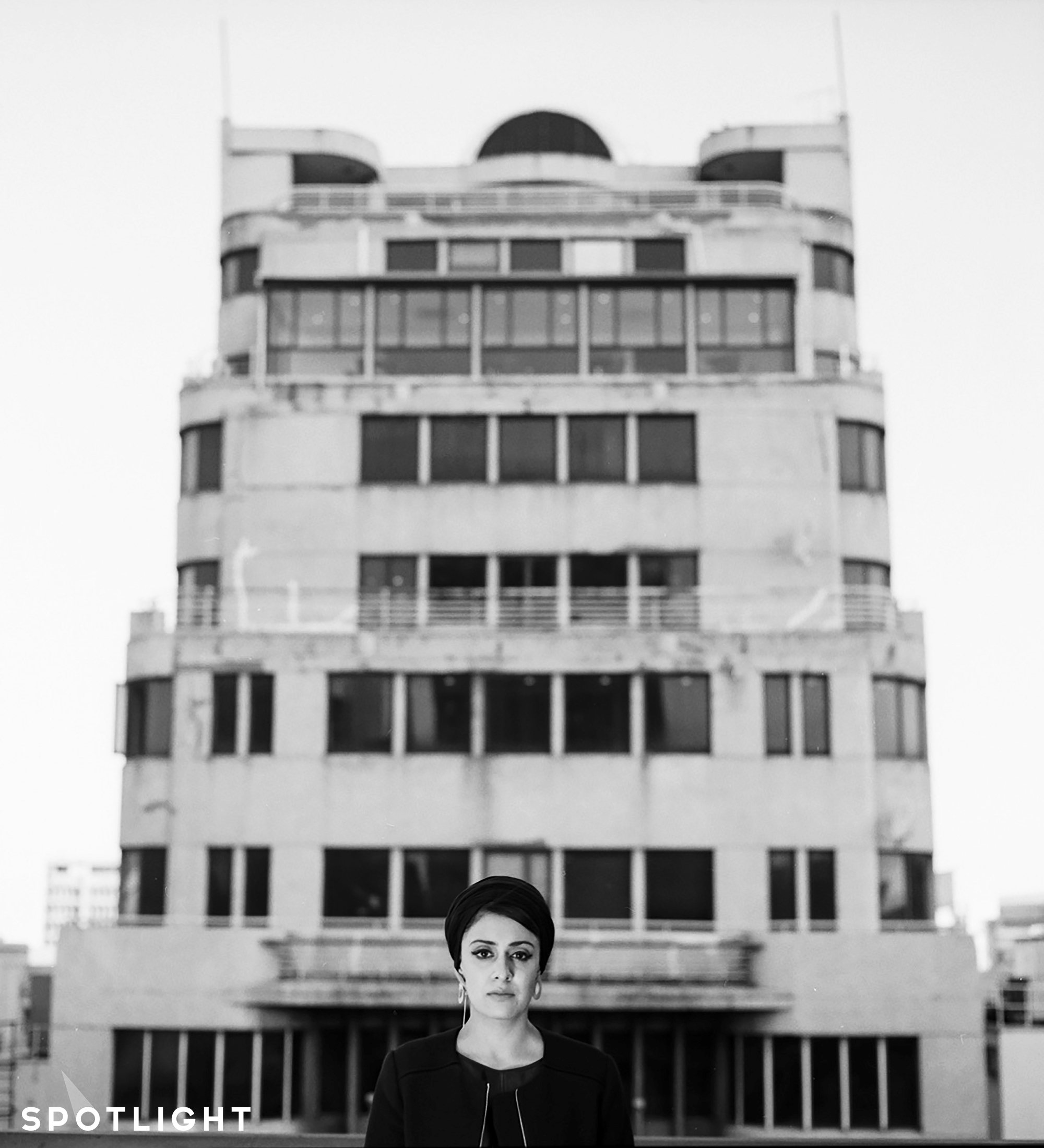 See the rest of 10and5 x Lampost RISE’s Spotlight