31 May Your existential horoscope: “Remember, loneliness is still time spent with the world”

Posted at 09:00h in Horoscopes by Rosa Lyster
0 Likes

I don’t think astrology is real, but I love it anyway. Think of these as existential horoscopes, or else the end result of me reading Susan Miller until my eyes start hurting. Don’t @ me about how astrology is stupid OR to tell me that I am showing insufficient reverence for a great and mystical tradition. I already know both those things. I am holding those contradictory truths in my mind, and I’m not even a Gemini.

A month for overstepping boundaries. A month for cantering up to the boundary on your prizewinning horse and sailing over it in fine style. It will be so easy that it will take longer than it should to realise that no one is even attempting to stop you. You’re on your own out here, sport, and for some reason you are being given total freedom to do what you want. You think that’s good, right? You feeling a bit wriggly and pleased with yourself? Quit it. Boundaries exist for a reason. If no one is going to stop you then you are going to have to stop yourself. Please. Remember once more that Donald Trump is a Gemini. Control yourself. 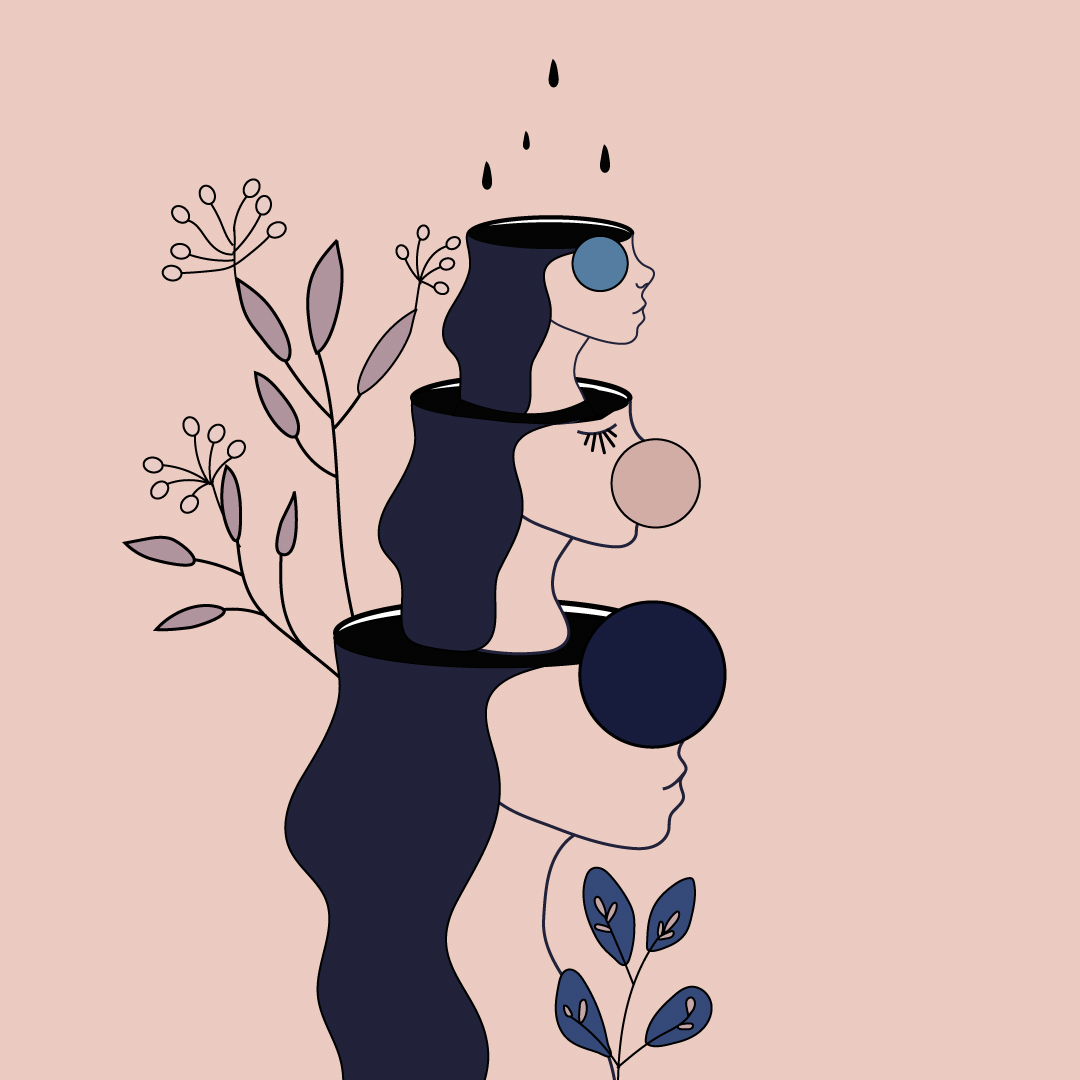 Budgeting is real, you know. It actually works. I am as surprised as you are, not to say appalled. Wouldn’t it be nice if there was a big article published tomorrow that said BUDGETING DOESN’T WORK AND ISN’T REAL SO JUST SPEND ALL YOUR MONEY RIGHT NOW. WE ARE ALL GOING TO DIE ANYWAY. I would share it with all of my friends. No such article will be published, though, because budgeting is real and you can do it. You can save money! You can open a savings account and put money in it and then at the end you will have some money. Maybe one day you will be able to buy a house. Just kidding. None of us will ever ever be able to purchase a home, but that doesn’t mean that budgeting isn’t real. Now you know. Sucks hey. Go save some money.

You know what your best qualities are. You probably have a laminated list of them in your coat pocket right now. The list is very long. Number 3 just says “I’m wonderful.” Number 5 says “I’m a hoot.” Yes, yes. This month is going to be confusing for you, then, because someone is going to develop a huge crush on you based on qualities that either do not exist, or are so underdeveloped they are irrelevant. It will be like the time that someone wrote me a love letter about how serene I was. I was very flattered, but also very confused, because this person was just wrong. It’s going to be tough for you, but you must accept their affections with grace. Maybe you will learn to see yourself in a different light.

Accept that we are all different. Accept that sometimes your criticisms must be kept to yourself. Yes, “Howard” is a hectic name for your cousin to give their young baby. Yes, it’s pretty strong to eat a Vienna sausage for breakfast. Yes, your girlfriend has some boring friends. Leave it. They have made their decisions and you will not change this. You will only remind them of Eeyore. Just leave it and don’t say anything. Yes, that wallpaper is bad. Yes, that chair is too high and spindly. Yes, that was a weird career move. You’re right. Still. Leave it.

This is science: Smiling makes your brain think you are happy. The act of smiling activates little neural pathways so your brain lights up and thinks it is pleased. You can literally trick yourself into being in a better mood. Extend this knowledge to other areas of your life. Act like you know what you are doing and you will soon trick yourself into believing that you do actually know what is going on. Walk out the door pretending to be a person with good posture and soon the straight back of a ballerina will be yours. It’s science.

The Egyptian Geese are back on their bullshit! The most polarising birds in existence are at it again, after a quiet summer spent looking after their babies or whatever. They are firmly in residence on all of our windowsills again, screaming and hollering and making the other birds have bad self-esteem. I have never met a Scorpio who doesn’t love and revere Egyptian Geese. In fact I have never met a Scorpio who doesn’t secretly wish that they actually were an Egyptian Goose, even just for like a few days. Take the return of the geese as a sign that you are returning to full strength, then. You have had a quiet summer, but your terrifying spirit animals are back on the jol again, and you will soon follow in their footsteps. 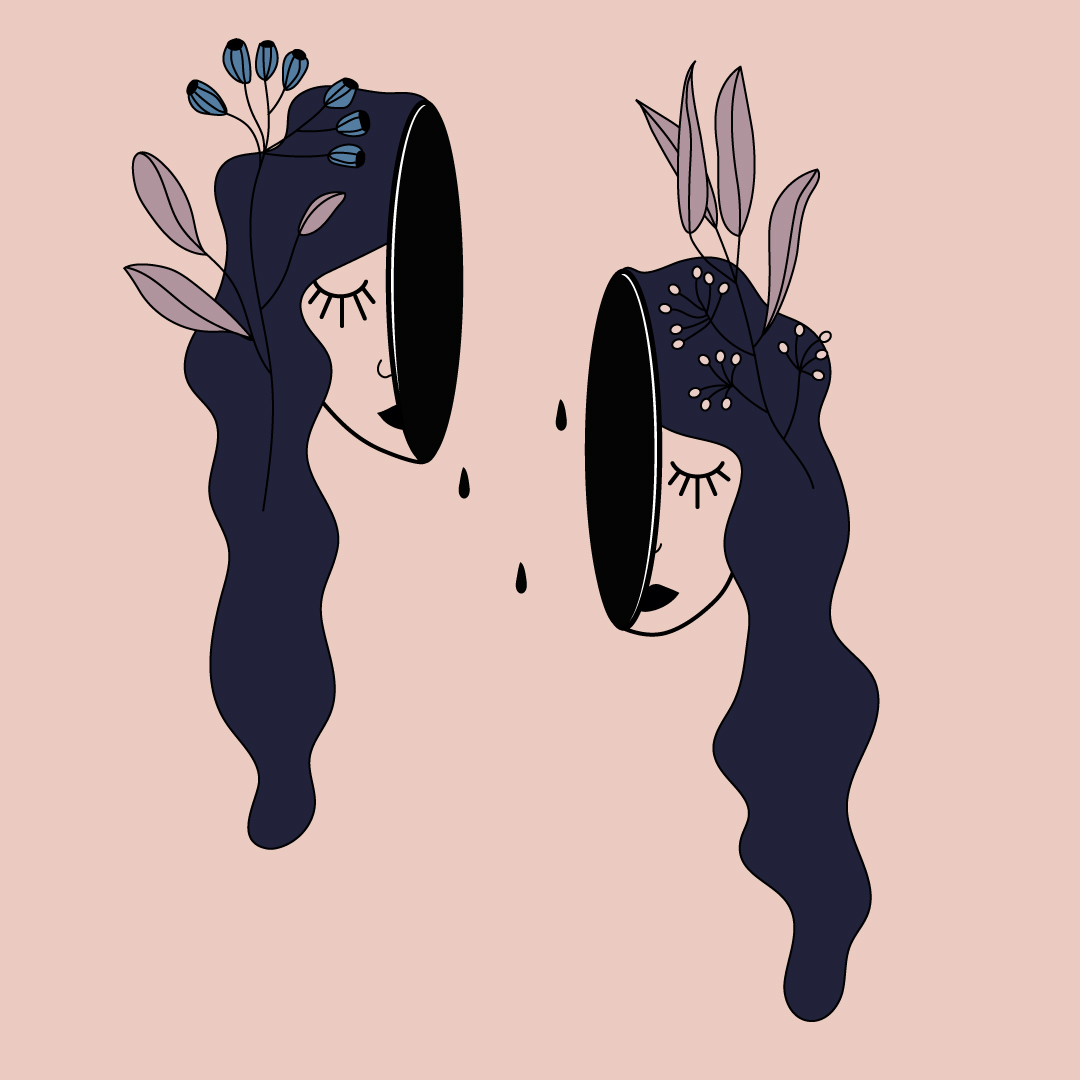 You have always been a great one for giving second chances. This might be because you have an open and charitable spirit (lollllllllllllllllll), or it could be because you are too dumb and/or forgetful to hold a grudge (it’s this one). It is the Sagittarius way to move on incredibly fast, and sometimes this means forgiving people for stuff they perhaps shouldn’t be forgiven for just yet. Maybe think about changing this. I’m not saying you should put anyone in jail or make them have a fight with you in a public square. Just reflect, once in a while. If someone has pissed you off, it is fine to be cross, and to maintain that state of crossness for more than three or so minutes. Try it.

Joan of Arc was a Capricorn. Being Joan of Arc is obviously a massive undertaking, requiring many sterling personal qualities, such as clarity of vision and an utter absence of self-doubt. Being brave and strong. These are all very Capricornesque attributes, and they will get you far in this life, but remember what happened to Joan of Arc in the end. She died. She suffered a lot, and was probably scared almost all of the time, and surely did not have many friends. Cultivate balance, is what I am saying. Hang 10. You are not Joan of Arc. You have the regular amount of responsibilities for a person of your age.

Find a release for your feelings this month, please God. Screaming into your pillow is not cutting it anymore. Practising mindfulness will not help, and neither will yoga or running or writing lecture notes with such vigour and fury that your pen tears right through the page and everyone looks at you like ‘Woah now’. You need to think bigger. I always thought it might be good to maybe just dig a hole. Find some woods, or an empty bit of beach, or an empty bit of a garden, and just dig the biggest hole anyone has ever seen and then when you are finished, you can have a sleep in the bottom there for a while. Doesn’t that sound nice? 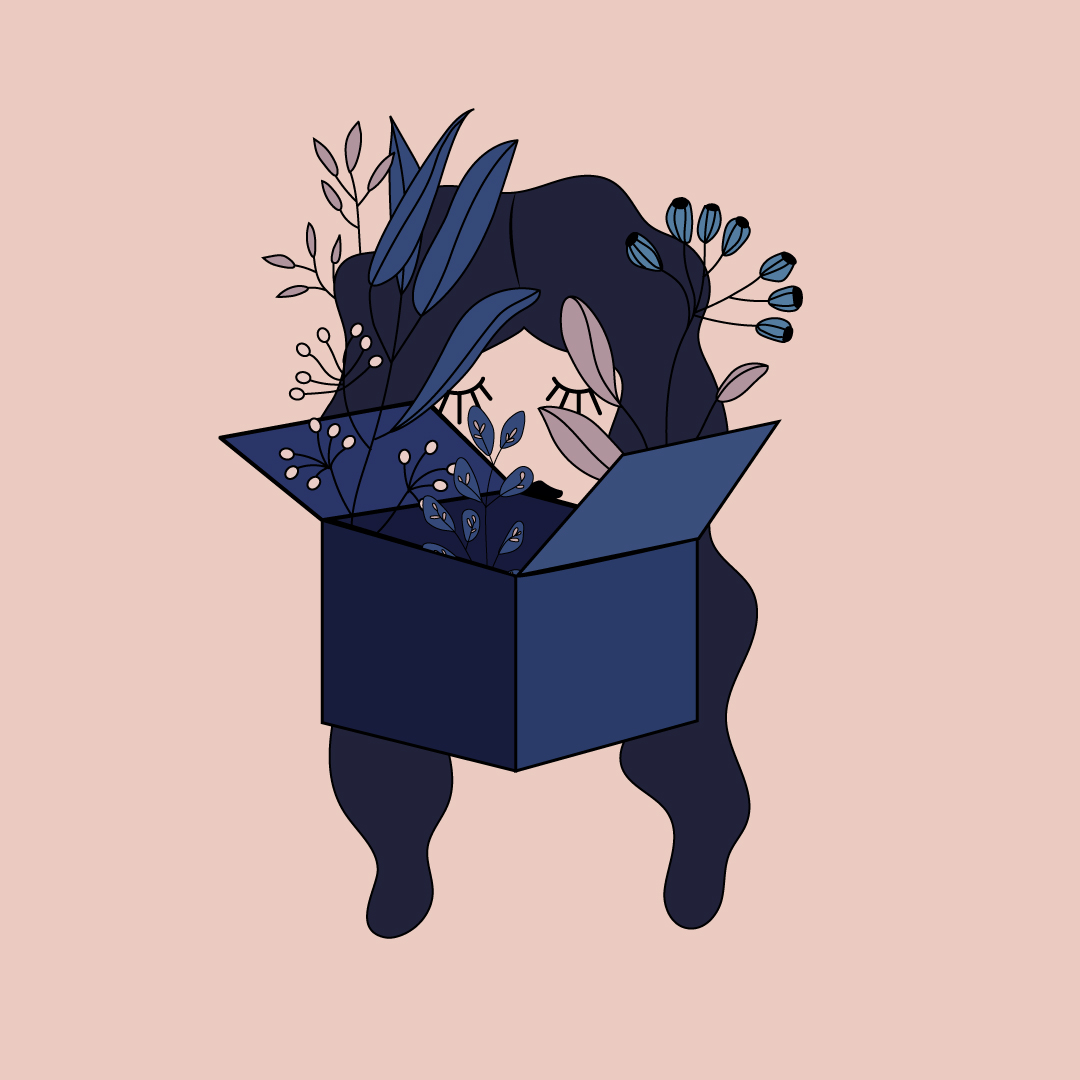 Read Ocean Vuong, this month. He is a Libra, but a Pisces in his heart, I am sure. His name is Ocean. His mom named him that after they came to America from Vietnam and she learned what the English word is for a body of water that touches many different countries. Maybe you think that is sentimental. Probably not, though. Read this. Read this. Read this. Remember that there are all sorts of ways to be understood, and that we can be more than one thing at once, and remember that “loneliness is still time spent with the world”.

Read Flannery O’Connor, this month. Read ‘A Good Man is Hard to Find’ and especially read ‘A Late Encounter with the Enemy.’ They will be good for your soul. Flannery O’Connor was an Aries, obviously, and so you will naturally understand each other. It’s more than that, though. We all have a hard time accepting that the world is insane and unfair, but I would say that no one struggles with this more than an Aries. You all have this little kid sense of what is just and what is unjust, and it’s hard for you to understand that life just doesn’t always work like that. Flannery O’Connor understood, despite being an Aries. Read her and watch how it’s done.

This month you will feel like you are a recurring guest star in a sitcom which makes use of the type of humour that you hate. If you never ever thought Seinfeld was funny, for instance, you are going to be placed in a series of situations which are just exactly Seinfeld-esque in all respects. You’re going to describe these situations to your friends and they will laugh and you won’t think it’s funny at all. This is your life. It’s not hilarious that someone has mistaken you for a vet and is making you give their cat injections. It’s not funny that you accidentally left an expensive painting in a taxi and have to go on a date with an old Ukrainian man in order to get it back. Your day-to-day is not the stuff of jokes. Sorry, but yes it is. It actually is very funny. You will realise this only much later.