15 Jun Bayeza | On lineage, the youth and urgency of time – An essay by Lidudumalingani

Posted at 12:57h in Writing by Lidudumalingani
0 Likes

This year’s Bayeza series celebrates 10 individuals and collectives through the lens of exchange and dialogue. Caine Prize winning author Lidudumalingani writes an essay on the intergenerational ‘overlapping of art’ and more.

The universe is a thing that slowly folds unto itself.

This is to say life is a palimpsest, a tapestry that weaves itself over and over again, edging often on the outside periphery. But always it is centred in this ethos that, this has existed before and will continue on this trajectory for generations to come. And as the next generation is mesmerised by artists of their times, something about it will strike them as being familiar and they will return to artists that came before.

A hand elegantly dancing on paper cannot deny that it is held by another hand that came before. It is the nature of how this unfolds, that writers are because of writers who wrote before them. The same is true for painters, brush strokes are not the stuff of hallucinations but the stuff of lineage, slightly altered, always, and this is a must. To not hear the echoes of a note, sometimes the spirit of another musician, released many years ago in today’s music is to flirt with obliviousness.

It will be amiss, even a sin, not to consider the overlapping of art, the premeditated and unpremeditated collaborations. And so consider this, a well-stitched garment, sharp rigid collars, flowing cloths, is part dress and part dance. The flailing of the hands by the dancer in the air is the dress in the wind. Art mimics life, always. Life, when carefully considered, is itself art. Every single art then, if we believe this to be true, is nothing more than an extension of what already is the magic of life.

The lineage does not need to stretch to eons ago, there is a term ‘not relatable’ in this universe, it is not such a big deal. Time travels, generations change, this is what leads to the connecting thread thinning out slowly until it breaks, and so the lineage can be as immediate as it needs to be, but is always there, faintly and at times, overtly. Think of it this way then, a child learning to write is held firmly by the mother’s hand, and as the pin of the pen reluctantly slides over the paper, lines turning into words, nothing about the writing resembles that of the mother, at least not in the beginning, but the child is writing. This is art. This is an intergenerational sharing of energy.

What of this generation do we misunderstand, even insist to. Perhaps the most glaring mistake is that we think of now compared to another time. Why is now not enough to justify its own presence, aesthetic and obsession. Nostalgia, if we are not careful will choke us all. The lineage this essay is concerned with is not the nostalgia that begins with “In my time…”, that time is a thing of the past, it should not be pointlessly evoked. Nostalgia is not a device to awaken something dead within, that is your duty alone, nothing of the sort to be performed in public. The lineage here is the invisible magic of how art passes down to us in an invisible vein. We take it and make of it what we will.

There is an unattainable energy at the moment, notice that this happens with every generation, in which the art, in all its varying disciplines, simply has to be made, now, not tomorrow, or else something within the youth will burn. Every generation has its aesthetic, even the departure from this aesthetic, above all else, is an acknowledgment of its existence.

There is nothing more timely than an art that is urgent, whose urgency remains intact, many years later. Ernest Cole’s photography comes to mind. The urgency of it remains to this day, it has survived generations, definitions and interpretations. The art cannot escape that the country has come to a crossroad in which intergenerational politics, violent violence against women, free education and Africanisation are amidst our every existence. All of this can be traced in the art.

If nothing else, what will remain in the years to come of the art that is being made today, is that it had to be made today. Then one hopes, as one does now, that when the coming generations find its own reason to make art, they have the bravery and awareness to look back and see that all along, the art of today, has been following them the way shadows follow the body. Always existing, even on cloudy days, the shadow’s only preoccupation, waiting for their God, the sun, to summon them into existence.

*All photographs by Kgomotso Neto 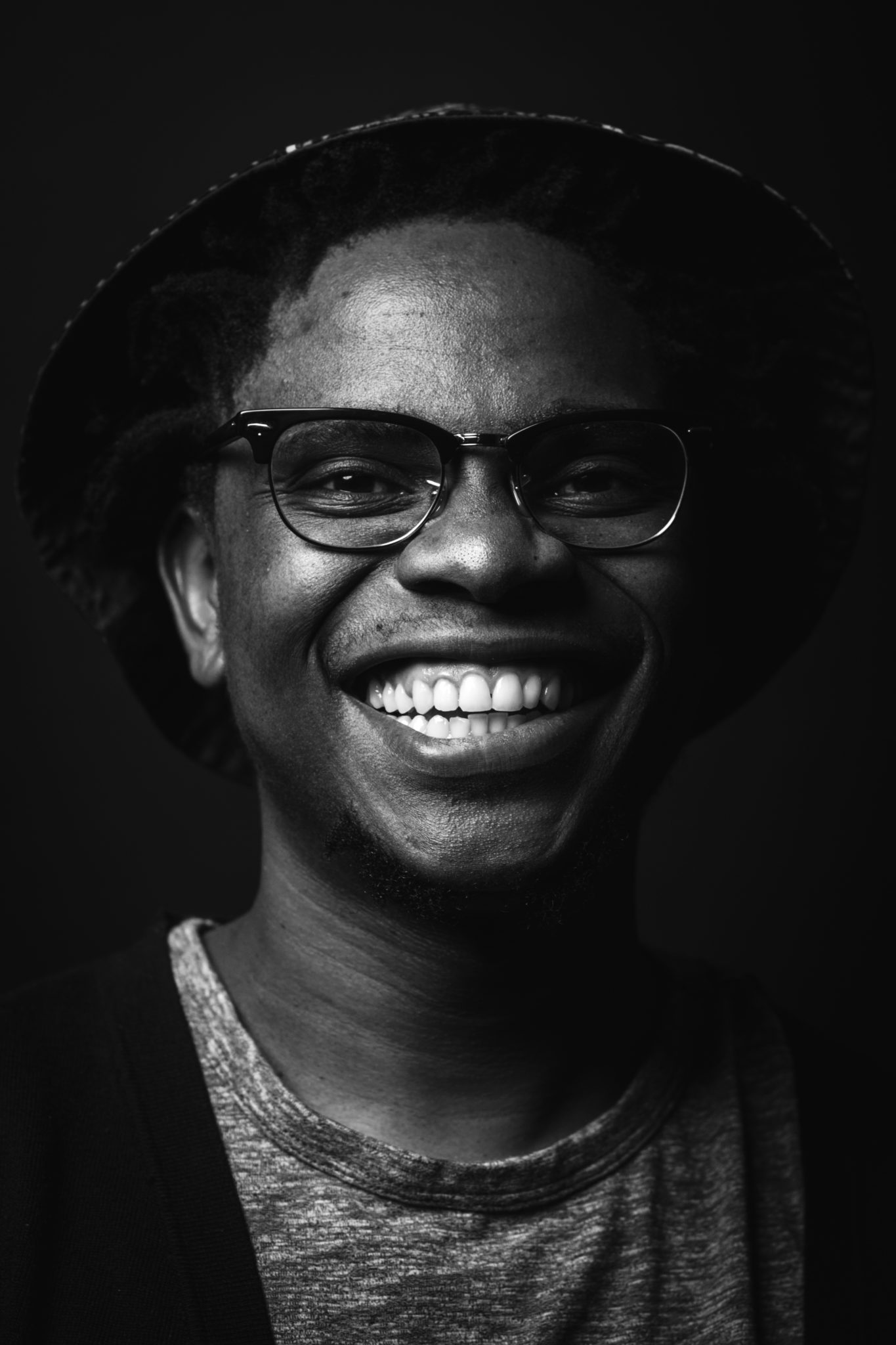