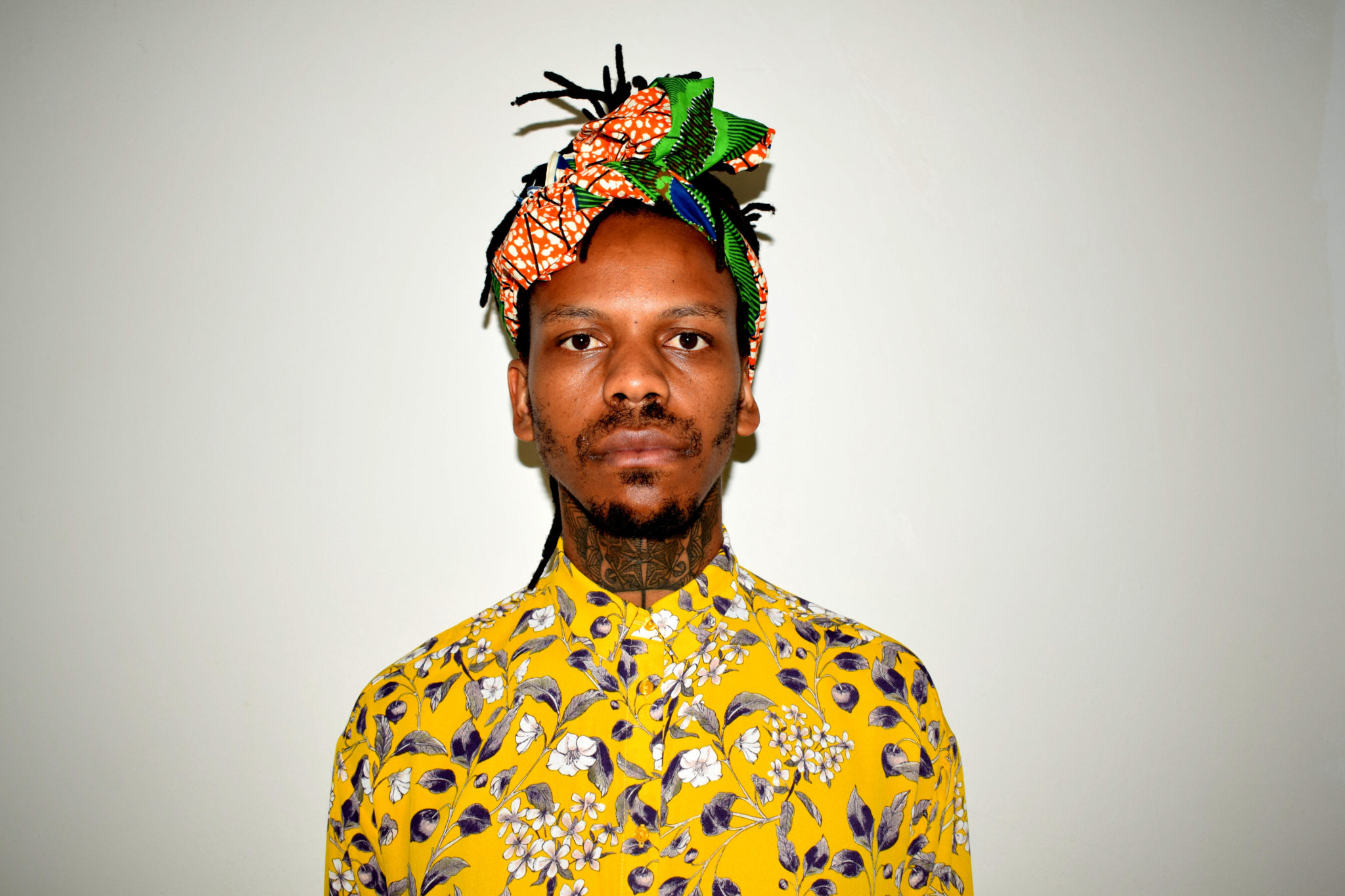 Posted at 14:59h in Interviews, Music by Nikki Zakkas
0 Likes

“I got into music when I landed from a galaxy far, far away called Eufunkadelo. The galaxy is made up of sounds that come from stardust and everyone can create a soundtrack to their life,” says Cape Town-born and Berlin-based electronic music producer and DJ, Floyd Lavine when asked about his history with music.

The creative’s musical journey might not have originated in outer space, but it has taken him from South Africa to around Europe. “I’m a nomad by nature, travelling has always been a part of my life and I think that can be represented in my music. Traveling – both physical and spiritual – is needed in order for me to express.” 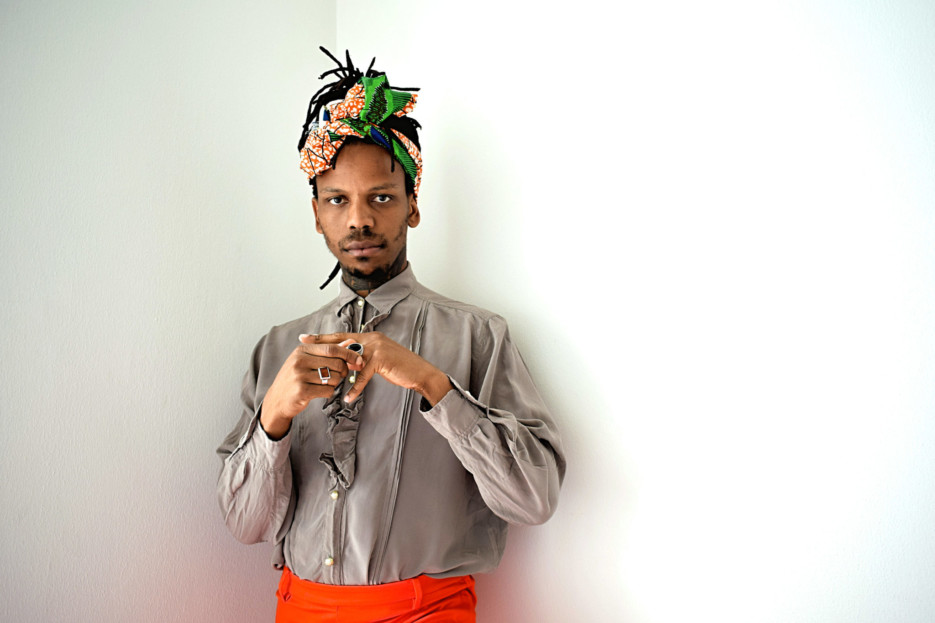 We’re excited to premiere his four-track Masala EP, produced and recorded in techno-music-capital, Berlin. His fist single, ‘African Techno Mix’ is a head rush of pulsing percussion and chants. “I wrote the song about two years ago. It’s great to see that something that was written so long ago can still sound current and fresh. The chants give the track the recognisable feel of the continent which is an important emotion that will always bring me nostalgia and a sense of belonging.”

“My music is forever moving and evolving, adapting and expressing my feelings and thoughts of the past, current and future. What I enjoy when I listen to or play music, are tracks that are super odd yet fresh. When I created Masala Jungle Boogie mix, I was thinking about how Africa is the future. I was thinking of the sounds of 3000 years from now while keeping the groove tight but kinda off and a little playful. The synth or drone sound for me represents the future that is forever changing.”

RISE Music, Floyd’s record label, will be debuting the recording. “It’s a milestone for us. Our RISE concept is to create showcases to present African-inspired and influenced electronic music to Europe and the rest of the world,” he explains. The project was conceived in Berlin where the music label hosts monthly events at the infamous Watergate nightclub.

“After 18 months of doing events and showcases around Europe, we thought it a natural progression to build on the concept and include a record label that showcases the sound of our version of future African house music.”

There are few things in the world so fun and freeing as dance, and Floyd’s Masala EP is the ultimate electronic record to rave to. He says he owes his inspiration to the art of body movement, “seeing people dance inspires me, there is nothing more spiritual”.