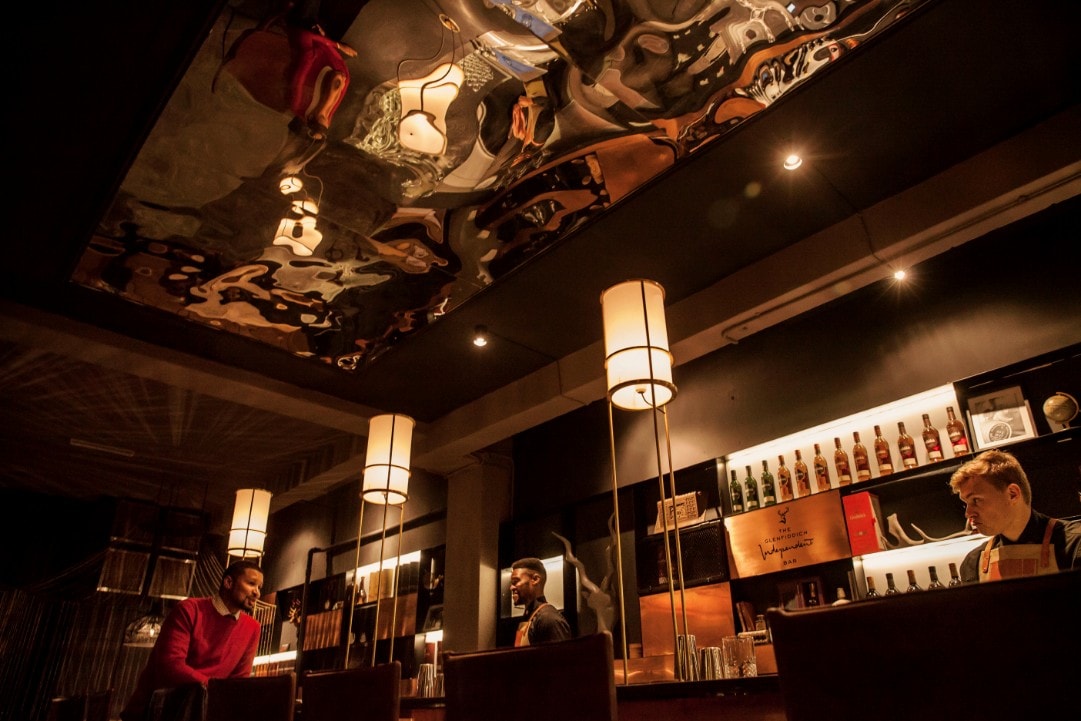 16 Jun Highlights from The Glenfiddich Independent Bar, a whisky lounge like no other

The three months are almost up and it will soon be time for The Glenfiddich Independent Bar to shut its doors. It’s been a unique and unforgettable experience for everyone involved, one that Glenfiddich, the world’s most awarded single malt, has proudly brought to Johannesburg. 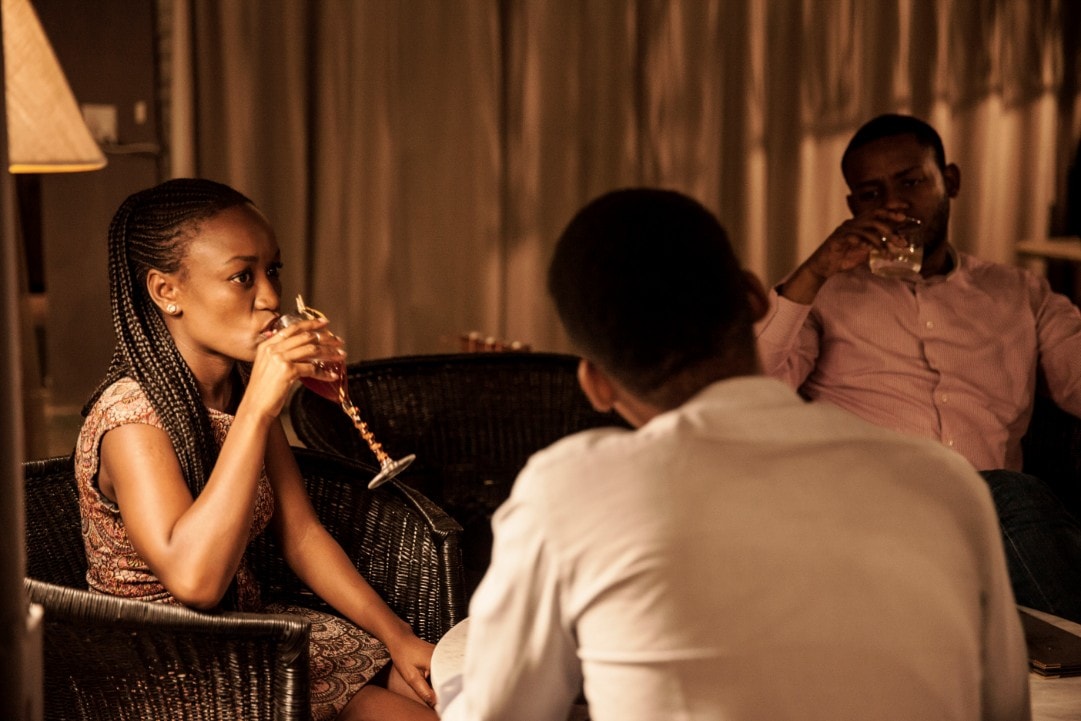 If you haven’t yet had a chance to experience what The Independent Bar has to offer then it’s not too late. The doors will stay open until the end of June, so there’s still a chance to get your name on the guest list. Let’s take a look at some of the highlights enjoyed over the last few months which will still be around in the weeks to come.

First and foremost are the exceptional tastes of single malt whisky transformed into one-of-a-kind cocktails courtesy of the barmen from Molecular. Through their own brand of experimental mixology, these outstanding barmen have introduced a pioneering range of specially made cocktails to accompany Glenfiddich’s award-winning whiskies. Prepped by Sasha catering round out the tastes of the bar with tapas paired to suit the drinks on offer. 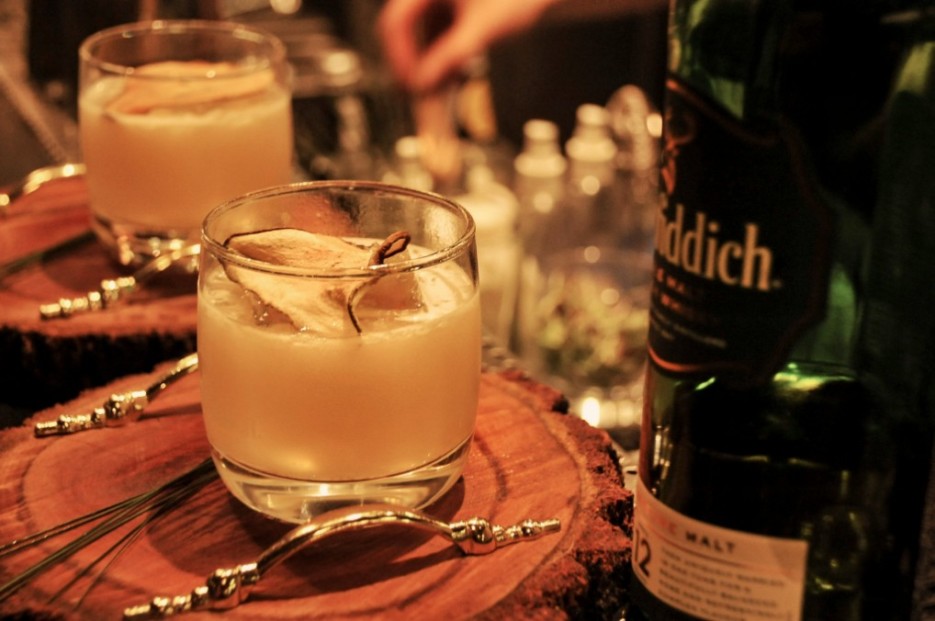 The interior design team from Design Republic pulled out all the stops in bringing the pioneering spirit of the world’s most awarded single malt into The Independent Bar’s distinctive visual style. The unexpected blend of industrial influences and sophisticated textiles is something you won’t find anywhere else, and has earned much media buzz for its bold and experimental vision. 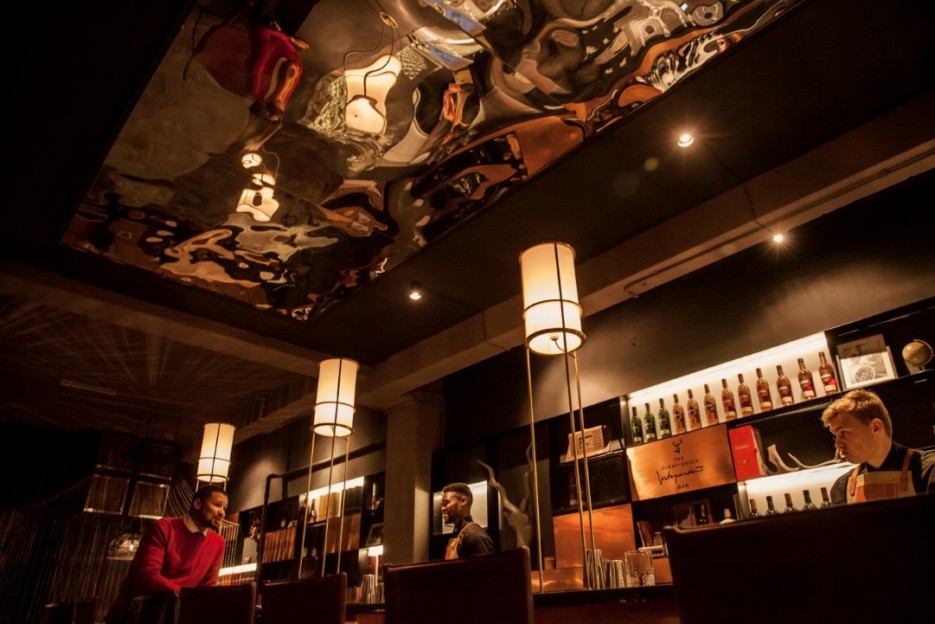 No night at The Independent Bar has been complete without entertainment from a host of South African artists both old and new. Among those who wowed the crowds were Kabomo, DJ Glen Lewis, DJ Kenzhero and Pilani Bubu and her jazz band, each bringing their own special spark to every evening. There are still some performances planned for the remaining evenings this month, promising world-class entertainment in a one-of-a-kind setting. 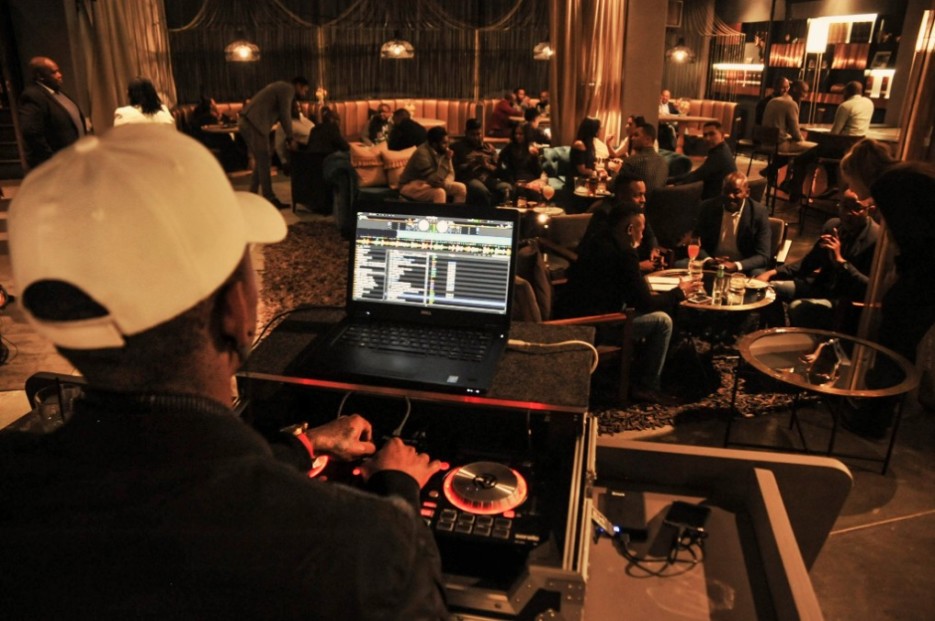 And if an evening of fine drinks, food, company and entertainment weren’t enough, guests to The Independent Bar can also be wowed by the innovative voice tracking system. This first-of-its-kind installation promises a unique experience by translating the biometrics of each guest’s voice into a visually stunning display that also corresponds to a unique Glenfiddich cocktail.

It’s a combination of all of this that has made The Glenfiddich Independent Bar such a massive success and also had such an impact on the nightlife of Jozi. It’s been a unique experience for everyone lucky enough to receive an invitation to be a distinguished guest.

Now as The Independent Bar’s time draws to a close, this limited-time-only experience has become even more limited. But there’s still a chance to get your name on the guest list. Request your invite to The Independent Bar by visiting the Glenfiddich website. Make sure you experience it before it’s gone.

This article was made possible by Glenfiddich.