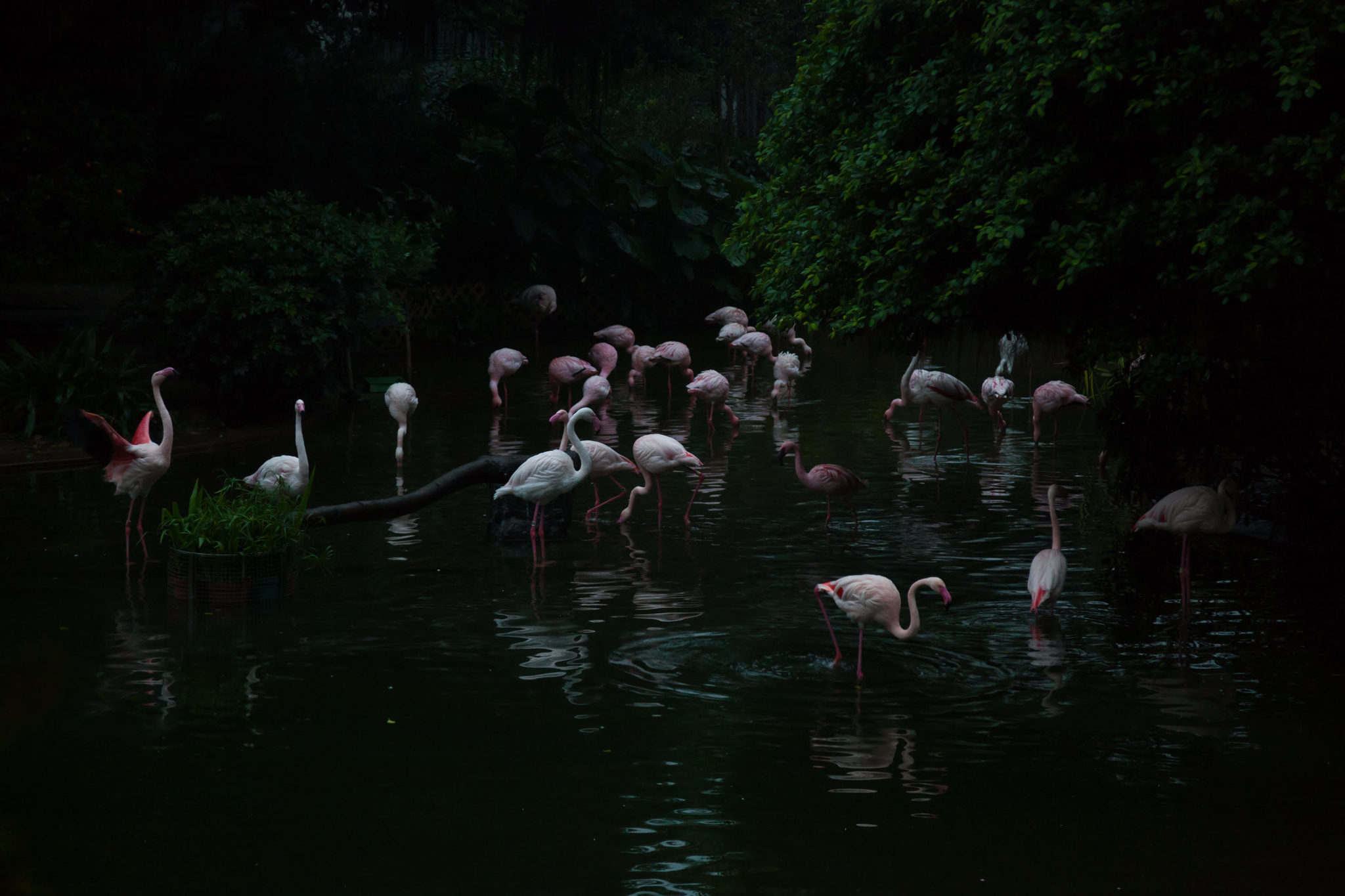 Posted at 11:20h in Photography by Gabriella Pinto
0 Likes

Hush Hush, currently showing at SMITH art gallery in Cape Town, inspires pertinent questions about the nature of experimental photography in our digital age. Eight artists, who have a keen interest in reinventing the photographic landscape, were invited by the gallery to participate in this group show. Gallery co-founders, Amy Ellenbogen and Candace-Marshall Smith, as well as writer Matthew Freemantle, elaborate on the works and discuss the scope of contemporary photography as fine art. 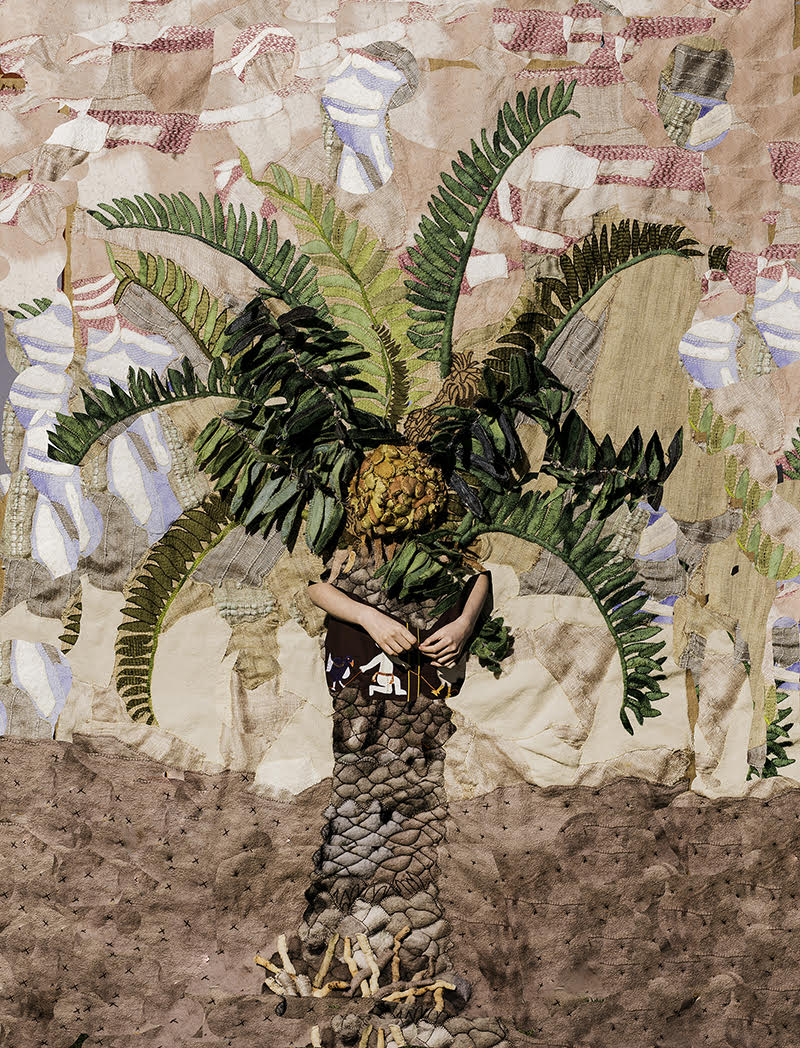 What is a photograph?
Candace: In its literal form, a photograph is a picture made using a camera, in which an image is focused onto film or other light-sensitive material and then made visible and permanent by chemical treatment. With the invention of digital photography, a photograph is not linked to materials any longer and becomes an ephemeral image displayed on a screen.

One can debate whether or not a photograph was taken by a computer, such as images captured from outer space by robots, are in fact photographs because there has been no artistic intervention at all. I like to think of a photograph as a way of re-confirming an author’s presence, a way of presenting a thought or concept, just as a painting or drawing would.

The title HUSH HUSH implies something secret or confidential. What does it mean in the context of the exhibition?
Amy: It indicates a subtle response. When we started researching the show and constructing it, we wanted to pursue a subtle conceptual approach. Hush Hush is simply an unexpected response. It does not refer to a secret within the works or surrounding the works. For example, the UFO-based content within Johno Mellish’s work or the actual second lives of objects at Milnerton market in Paris Brummer’s work. 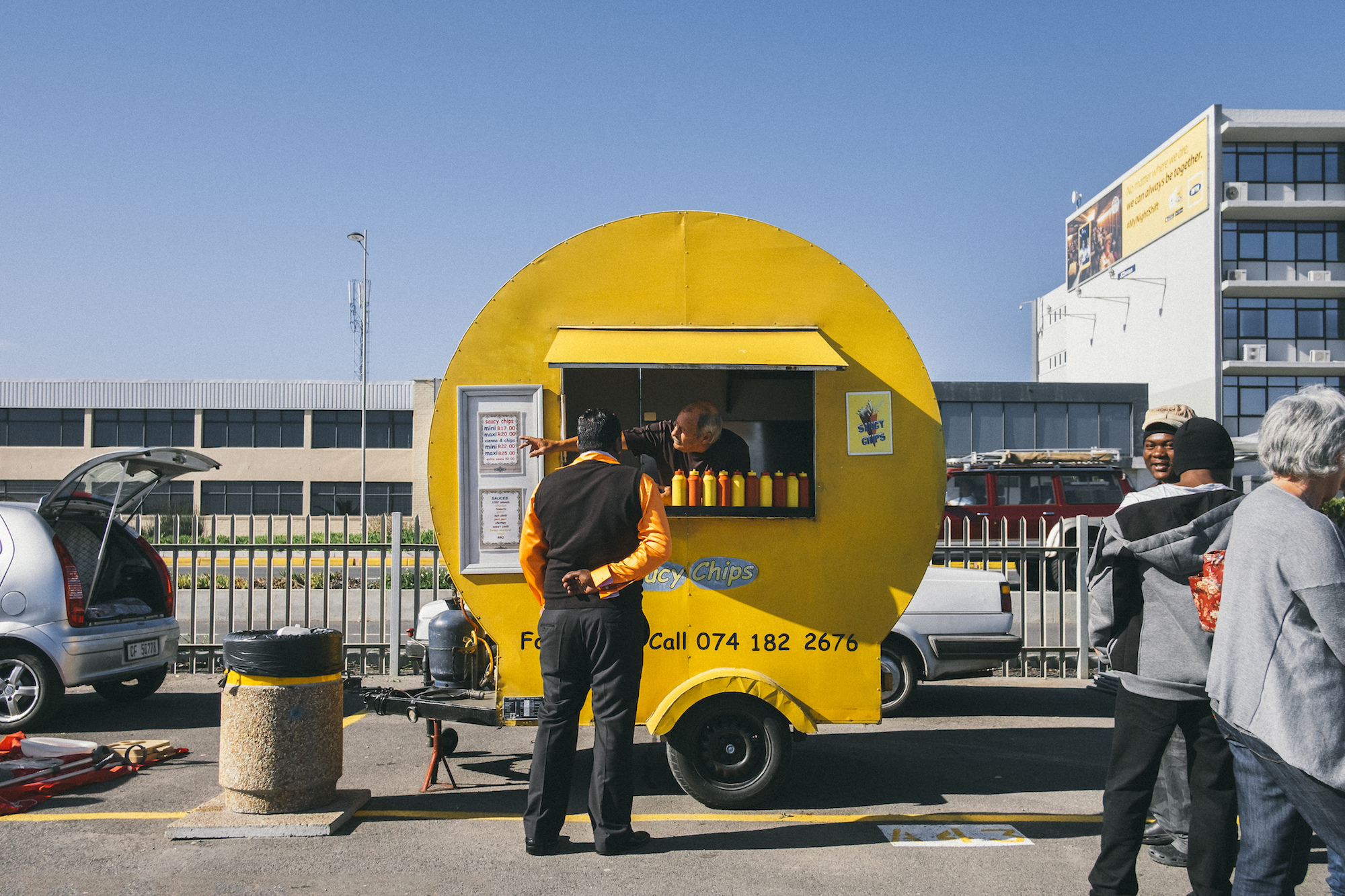 How do these works test the scope of photography as an experimental art form?
Matthew: Hush Hush hones in on the way in which intentional intrusions into a chosen landscape, scene or still life fundamentally change the image that is finally captured by a camera, thus blurring – and in some cases obliterating – the line between where an artist ends, and an image begins.

Mitchell Gilbert Messina’s fundamental mistrust of the camera as a conduit for expression led him to construct an entirely virtual still life. With Portfolio on Persian Rug, Messina’s fabricated image exists as a framing device for an assortment of other images – news clippings, reviews of his work – displaying a visual portfolio acting as an engineered self-portrait.

Consider Rhein II by Andreas Gursky, which was sold on auction for $4.3-million in 2011 – the artist captured the scene and then digitally manipulated the image by removing the people and a factory that was in it. There has been intention, intervention and a choice has been made, and an artwork has emerged. Justifying this manipulation of the image, Gursky said, “Paradoxically, this view of the Rhine cannot be obtained in situ, a fictitious construction was required to provide an accurate image of a modern river.” 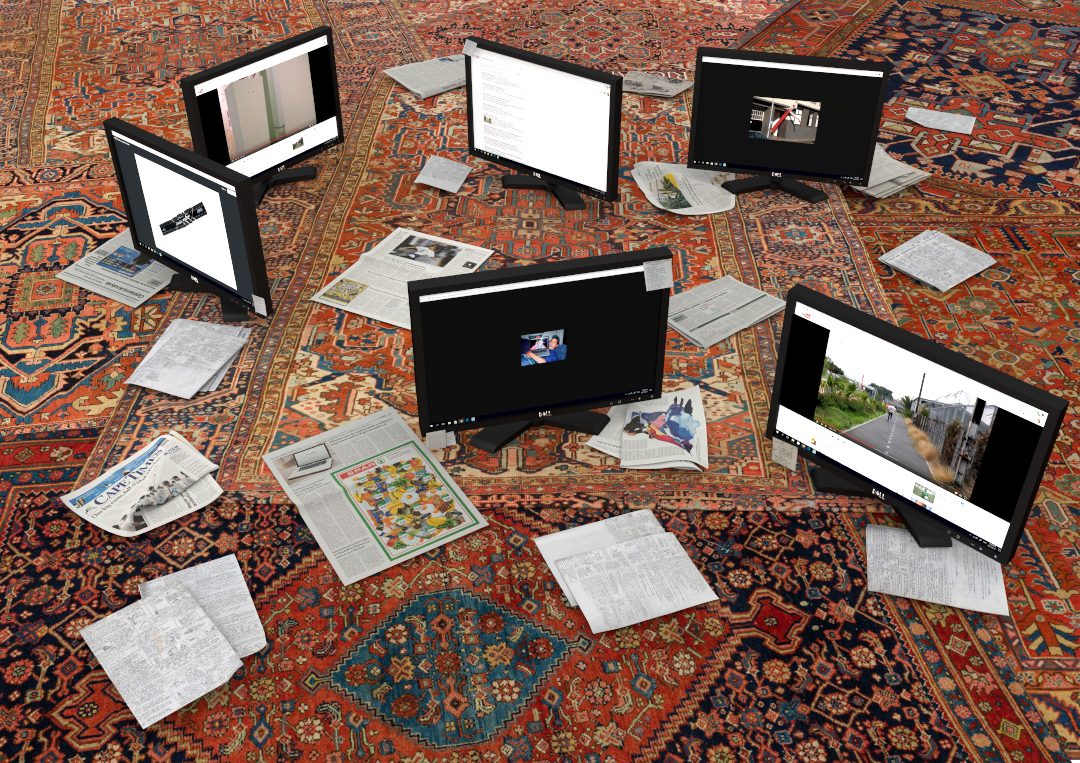 This is not to say that a 100% documentary-style image that has had no artistic intervention at all isn’t an artwork though – in this case, part of the lack of intervention is then the artist’s choice. One would need to consider the differences between fine art photography, photojournalism and commercial photography though.

The fact that a photograph can be reproduced as many times as one would like does create a problem for the value of the artwork, but this is generally well managed today by the artist and the gallery. An artist would like to see his work become valuable so why would they print hundreds of copies then?

Art is essentially a subjective interpretation of something and photography is just that, and as a result, it will always play a major role in the contemporary art discourse.

The exhibition blurb speaks about the artist being an active participant in the fabrication of the final image. How have artists’ relationships with photography changed over time?
Matthew: In this show, Andile Buka’s inclusion of a repeated object – in this case, a bicycle – against various backdrops is a contrivance of the point and shoot photographic tactic. The deliberate corruption of these otherwise unassuming scenes imbues his images with tension as the imposed object variously fits or jars with its surrounds. 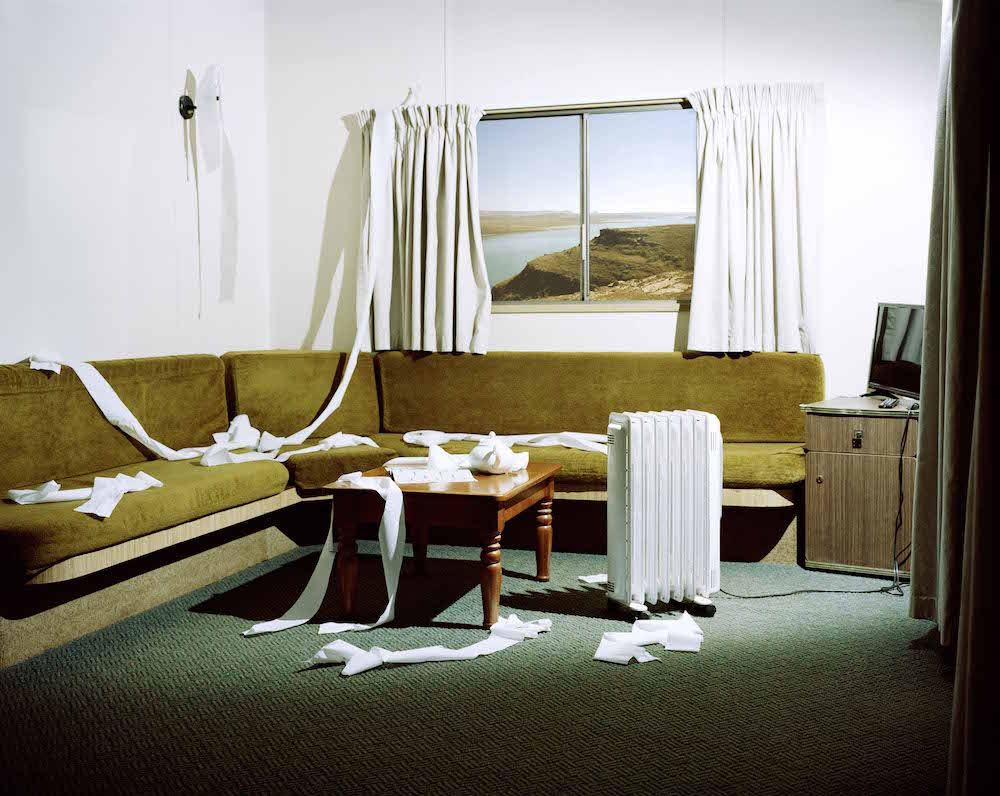 The collection of work is varied. What are the common themes that bind them together?
Matthew: The artists all share a particular concern with the reinvention of the photographic landscape. While their means of manipulation differ as vastly as the various methods and materials used, in each case the artist is an active participant in the fabrication of the final image.

Let’s touch on the relationship between craft and the convenience of technology. Where does one draw the line?
Candace: I don’t think it matters. Process is always interesting and will always form a part of the final product but that’s like asking if it’s okay to use a ruler when drawing a straight line. As long as the artist can support their process with a conceptual thread, then the process will generally be interesting to the viewer.

Hush Hush is showing at SMITH studio until June 17.