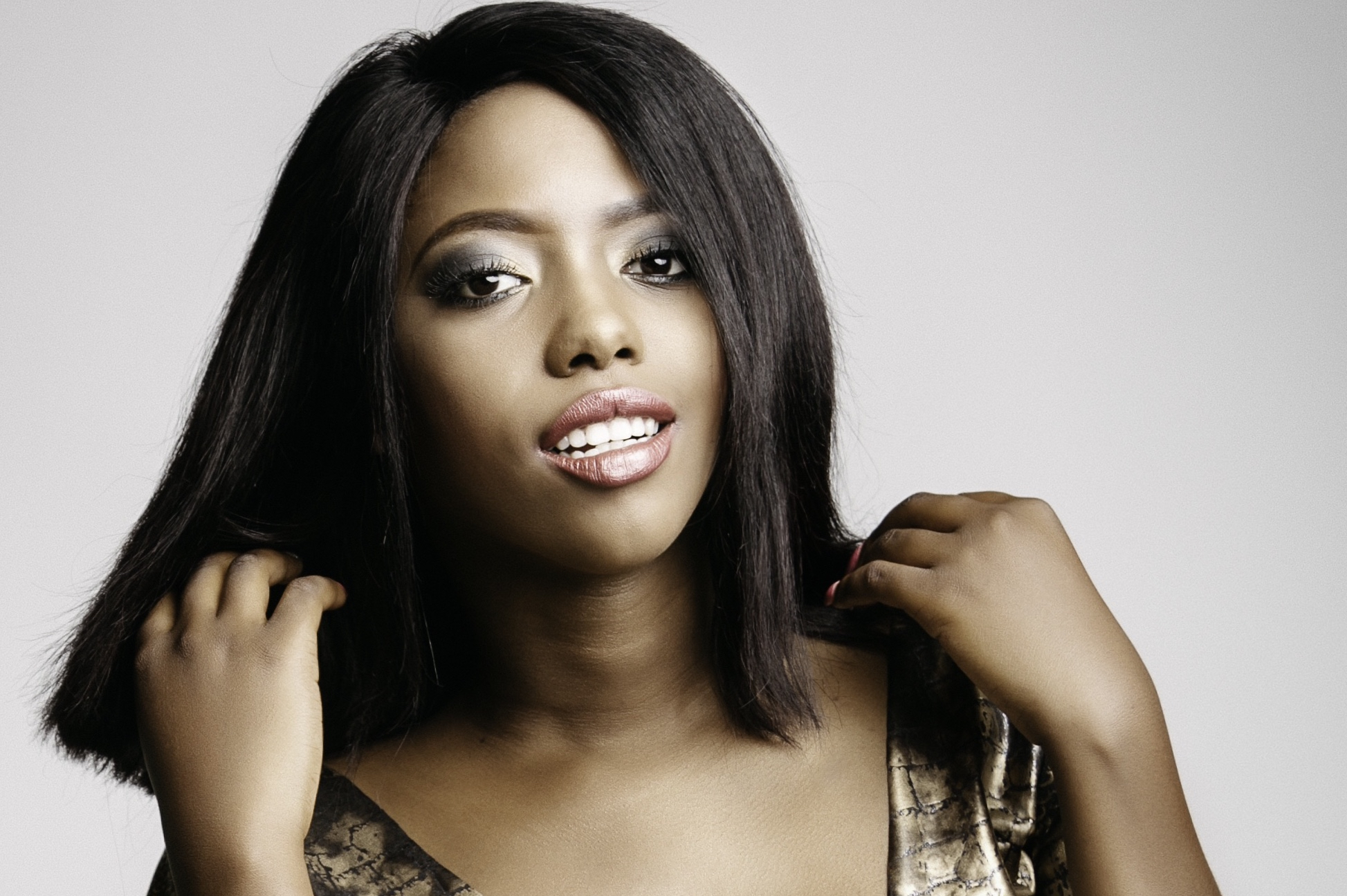 Posted at 16:56h in Music by Louise McCann
0 Likes

Gigi LaMayne is a hip hop artist known for her lyrics and a charismatic stage presence. Ahead of her first performance at this weekend’s Basha Uhuru Freedom Festival in partnership with Nando’s, taking place at Constitution Hill in Johannesburg, we catch up with the artist to discuss respectability and politics as a woman rapper.

What are some of the perks of being a rapper?
I’m able to express my opinions in relation to political and social climates within my country, and I’m able to tap into so many households to potentially touch the lives of various young people across not only South Africa but the world.

Are there challenges in exercising your right to creative expression?
This is more gender based than anything. Being a woman and being in hip hop is extremely challenging as we have to work twice as hard to prove our capabilities. Over the years, women have been marginalised and objectified within the genre so much so that now, when women emcees assume the role of an active and relative figure, we challenge the norm.

What’s the latest?
I’ve recently launched my album, which will become a deluxe version soon. I also launch a project in August that caters to mentoring young females in the creative space to educate them about the music industry as well as the business of music.

Tell us about your experience with Nando’s Music Exchange?
I had the opportunity to fuse urban youth culture of South Africa with England. Talented British rapper Lil Simz came to Jozi to learn about my creative and social space. She learned about the roots of hip hop in South Africa and got to take to the same streets that I once did to find greater meaning in my own musical journey. It was an opportunity that changed my creative perceptions of so many things in music, definitely one for the books.

We can’t wait to see blazing young music, art and design talent at the Basha Uhuru Freedom Festival in Partnership with Nando’s on 24-25 June at Constitution Hill in Johannesburg. Catch Gigi LaMayne’s set at 7PM on Saturday.

Don’t miss this creative collision that’s all about a youthful celebration of freedom of expression and unstoppable South African creativity that commemorates 41 years since the 1976 Soweto uprisings and the 21st anniversary of South Africa’s constitution.