Posted at 16:43h in Joburg, Music by Louise McCann
0 Likes

At just 17-years-old, Nonku Phiri stepped onto the South African music scene. Since then she’s proved to be one of the country’s musical treasures, as she creates music across genres spanning house, electronica, hip hop and kwaito, plus more. We spoke to the singer-songwriter ahead of her set at Basha Uhuru Freedom Festival this weekend.

How would you introduce yourself?
I‘m an independent artist currently based in Johannesburg. I like music and drawing and just being creative. My music genre is undefined. I’m just making what comes to me and letting it evolve naturally.

What are you up to at the Basha Uhuru Freedom Festival?
I performed at Bashu Uhuru last year, and this year I’m performing again. I’ll play my usual unconventional set. Nothing is ever the same when it comes to my music. Bashu Uhuru was insane last year so I’ll feed off that energy again and just see what happens. 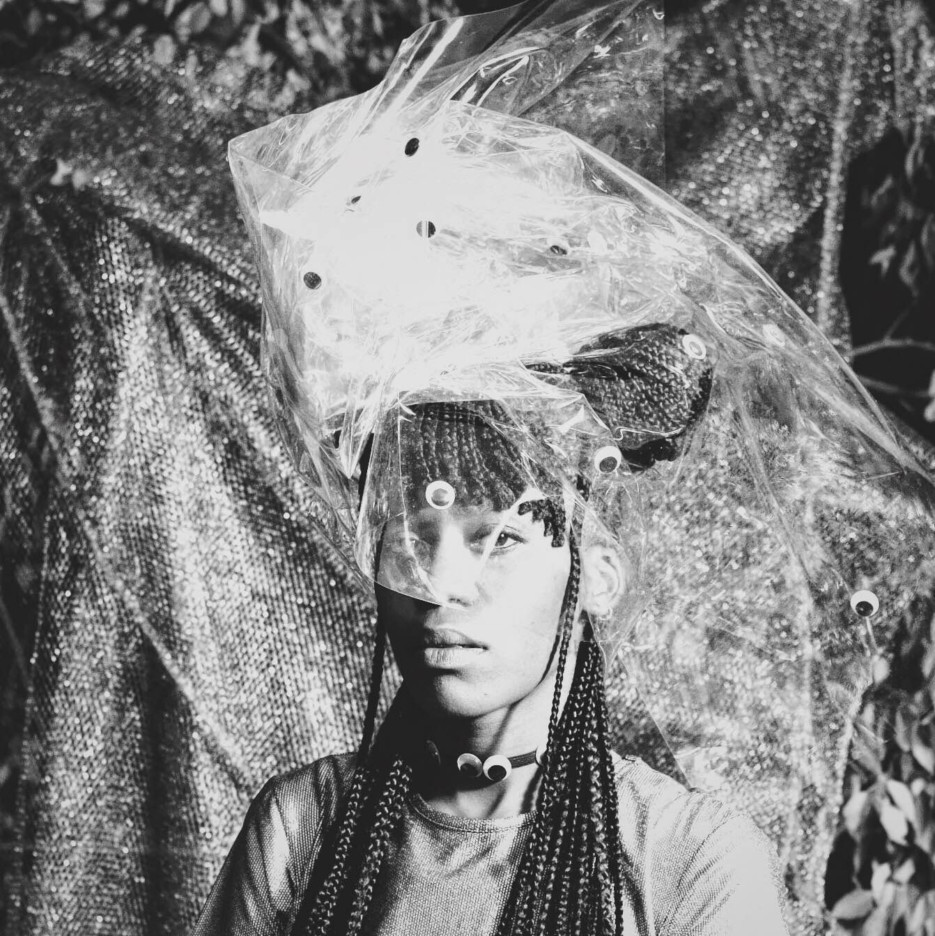 With this festival honouring the youth of the 1976 Soweto uprisings who risked and lost their lives to fight for their right for equality; as a young South African in 2017, what do you personally feel grateful to be able to express?
I feel grateful to just be in existence as an independent artist without having to conform to any weird stereotypes and without being defined by race or history. What the youth of 1976 fought for plays a huge role in the liberties we have now. I travel the world, share my talents, and represent my country in a better light in terms of what comes out in the stereotypes. South Africa’s a progressive country though we are in interesting times right now. I celebrate the freedom to be light and give healing wherever I can through music and being a role model. Freedom is amazing.

What challenges do you feel you face exercising your right to creative expression?
None at all. I don’t perceive challenges as being challenges. I’m more excited by the idea of breaking down barriers. They don’t obstruct me. I prioritise what I’m trying to fight for and I wake up every day being quite motivated to fight the machine and not allow anyone to tell me what I can or can’t do. We all have a responsibility to go above and beyond what our challenges are. To spread that gospel and hopefully the rest will catch on eventually. 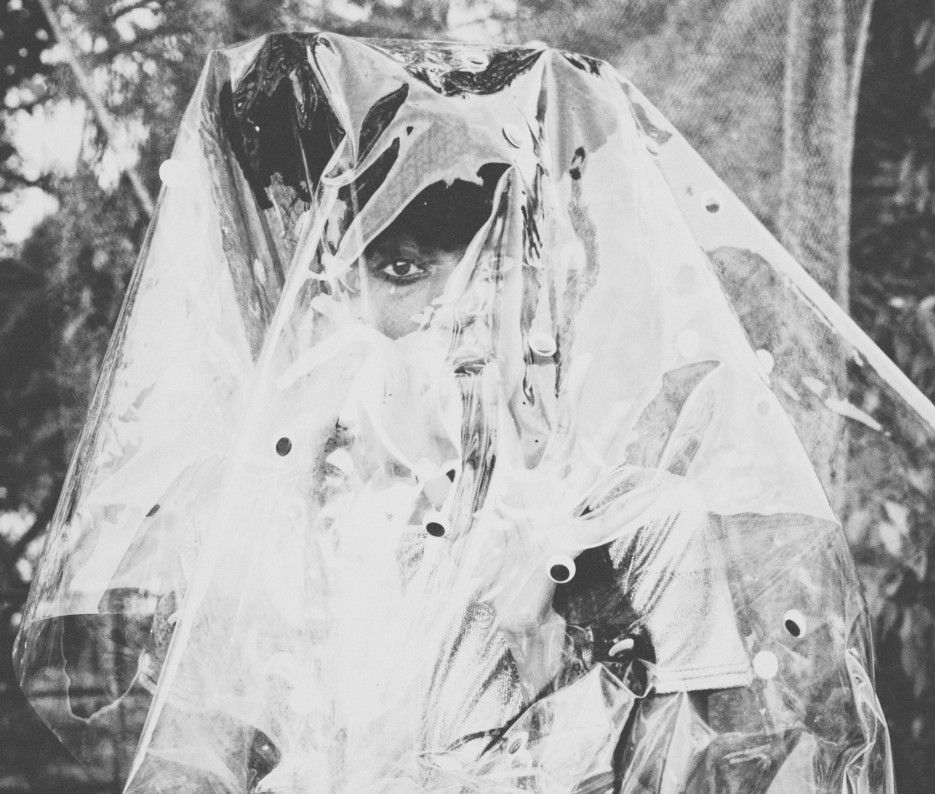 Any exciting news you’d like to share with us?
Yes, we did the score for a new documentary called Uprize! The doccie is based on the 1976 uprising in Soweto. I’m looking forward to seeing how work we’ve done was translated into film. I’m also working on finishing my next single and it should be ready by the end of July. 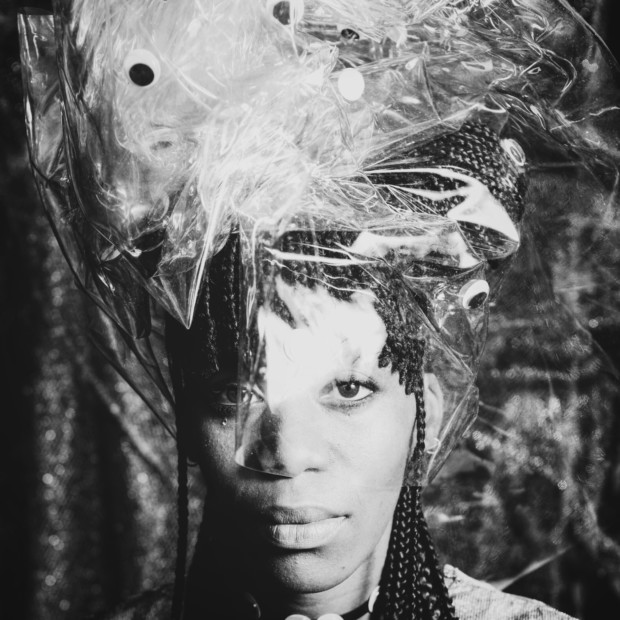 We can’t wait to see blazing young music, art and design talent taking it away to the rhythm of South Africa’s hottest beats at the Basha Uhuru Freedom Festival in Partnership with Nando’s on 24-25 June at Constitution Hill in Johannesburg. Nonku Phiri’s set is at 4pm on Sunday 25 June.

Don’t miss this creative collision that’s all about a youthful celebration of freedom of expression and unstoppable South African creativity that commemorates 41 years since the 1976 Soweto uprisings and the 21st anniversary of South Africa’s Constitution.