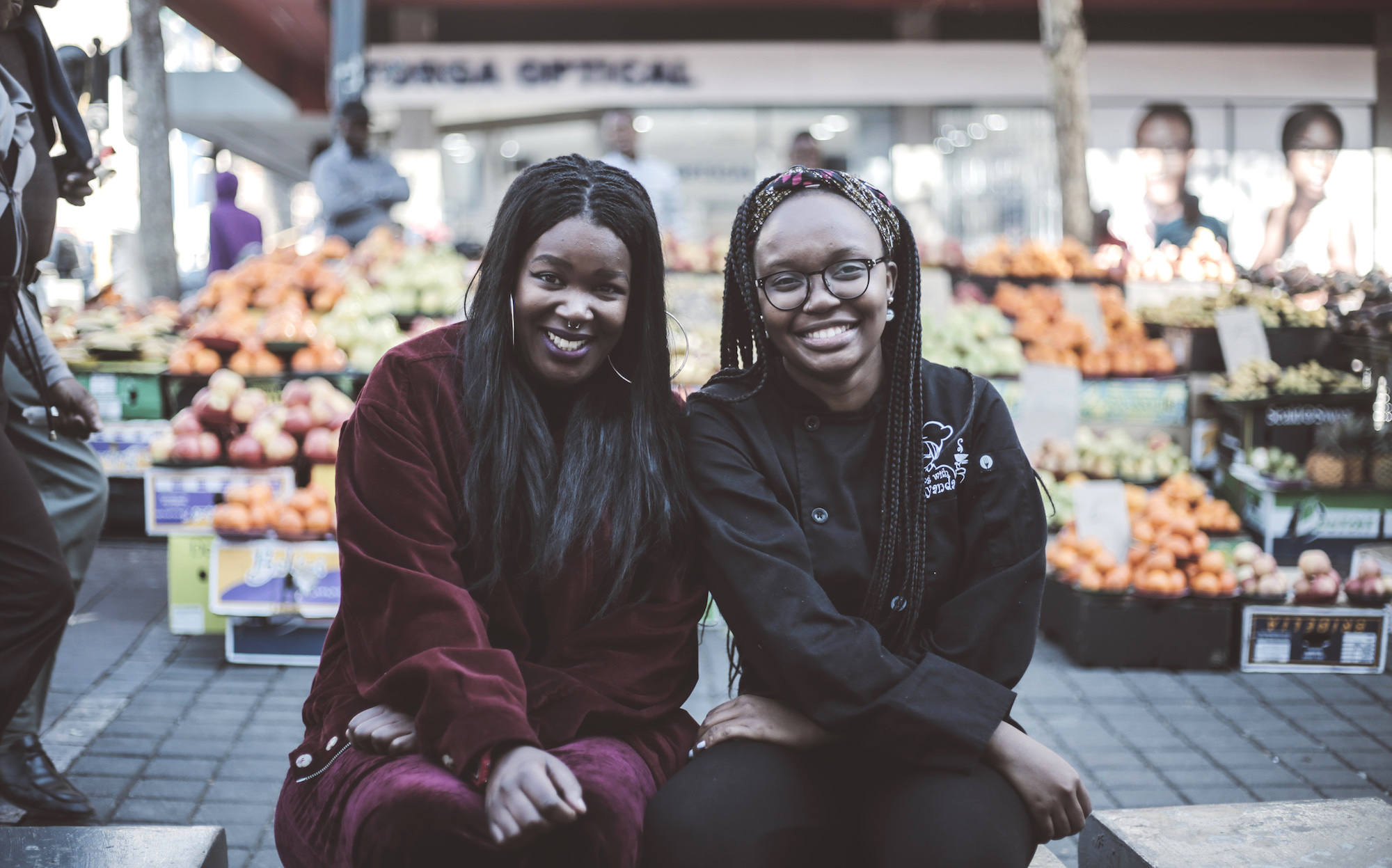 Posted at 14:49h in Food by Stefanie Jason
0 Likes

Bayeza 2017 – 10and5 Top 10 celebrates 10 individuals and collectives through the lens of exchange and dialogue; intergenerationally and between peers. In this Bayeza video feature, two chefs, established Khanya Mzongwana and the up and coming Luyanda Mafanya, get together and share stories about life and the industry, plus collaborate on a soulful dish.

Yulu Ishii aka Khanya Mzongwana is known for many of her signature features: her famous traveling food experience called Off the Wall Pop-Up Restaurant, food styling for the gawds, perfect batwing eyeliner and sumptous recipes that have graced publications like Woolworths Taste, House & Leisure and epic local anthology, the Great South African Cookbook, to name a few.

As she embarks on a brand new project, Undignified, which launches this week and celebrates food while interrogating complexities around food rights and access, Khanya recently got together with upcoming force in the food industry, Cooking with Luyanda at Melville eatery Mamasan.

Luyanda, a personal chef and food stylist – who says she “forced her way” into the food industry by reaching out to rapper Cassper Nyovest on Twitter in May, and offering to cook for him, which garnered her thousands of fans as a result – connected with Khanya, a chef she looks up to, to talk mentorship, transformation in the cooking industry and, of course, to make food. 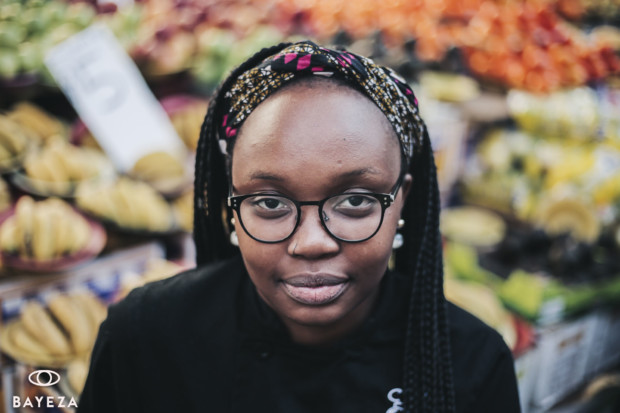 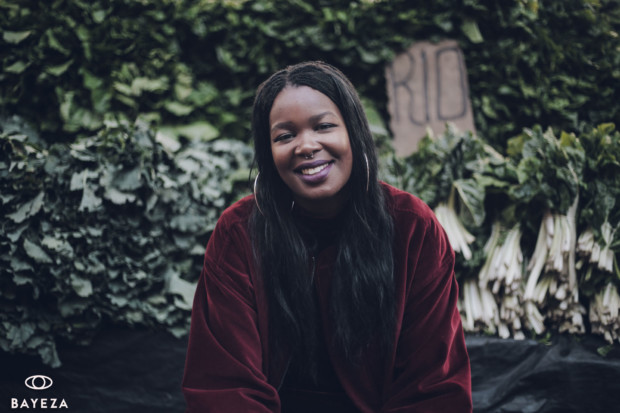 Check out the video to see what happened when the two stepped into the kitchen. 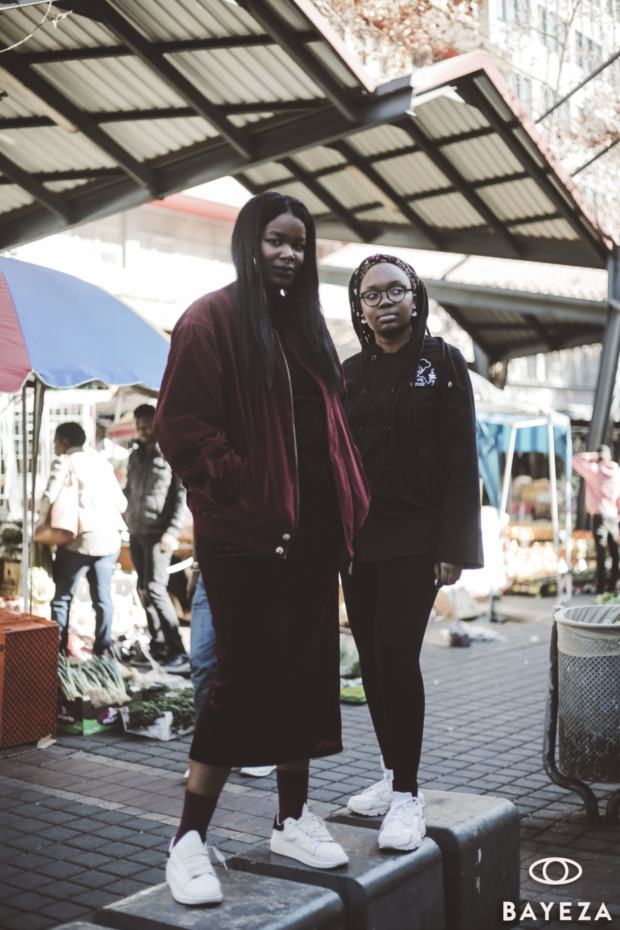