Posted at 10:47h in Fashion, Joburg, Lookbook, Photography by Nikki Zakkas
1 Like

Photographed  by Aart Verrips and styled by Bee Diamondhead, the lookbook was inspired by the idea of escapism and explores a contemporary South African tale. “Here in South Africa, we are in state of socio-political flux. Among all the beauty there are some very stressful and damaging events coming into light. I started imagining a woman taking to the great outdoors to escape the pressures and noise of urban living. She takes time to recover by hiking, fishing and camping,” Thebe shares. 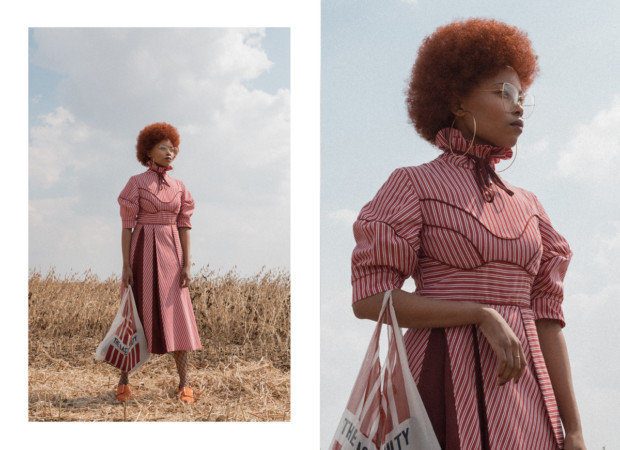 Drawing upon Thebe’s memories of childhood in Kimberly, he says about the lookbook: “The shoot features six girls playing uniquely African games, the type many people in South Africa played in their childhoods. It’s particularly personal to me because I have fond memories playing these games with the girls in my street back home in Kimberley in the Northern Cape. It points not only to the idea of innocence but to a time when there wasn’t corruption, ugliness and stress.”

If it was a colour: Burgundy and the various shades surrounding and complimenting it
If it was a single word: Escapist
If it was a place: Galeshewe in Kimberley
If it was a year: 1958, to straddle both the 50s and the 60s
If it was a memory: My childhood playing jump-rope with the neighborhood girls who almost always wore pleated mini skirts from their netball teams
If it was a flavour: Cherry
If it was a season: The saturated beginning of Autumn
If it was a person: Yasmin Furmie
If it was a fictitious character: Dagny Taggart from Atlas Shrugged by Ayn Rand
If it was an object: A multicoloured rope for hiking; functional with aesthetic merits
If it was a scent: Something fruity but with a slight pine-tree smell
If it was a texture: A combination of crisp (from all the shirting and Egyptian cottons) to slippery (from all the slinky pleats and silks)
If it was a quote: “Wilderness is not a luxury but necessity of the human spirit” – Edward Abbey
If it was a television show: Feud: Bette and Joan. I can see my Geology collection fitting in seamlessly with their sixties style – the pleats, the maroons, the blouses and the playful almost ironic put-togetherness.
If it was a song: Anything from Lana Del Rey’s Born To Die album. Maybe Summertime Sadness 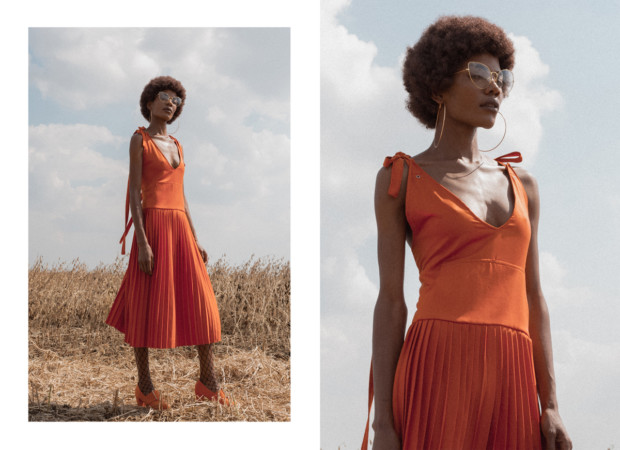 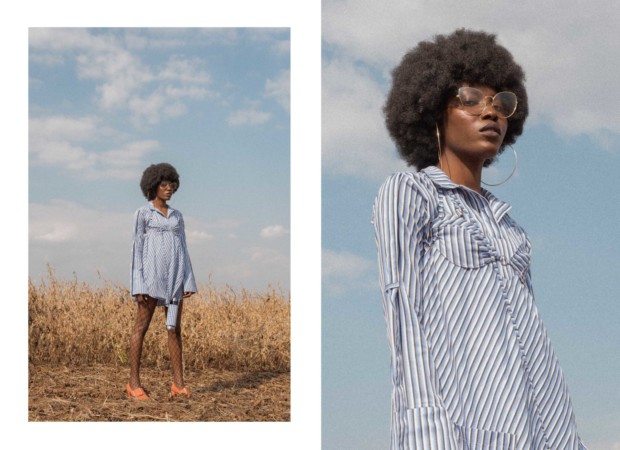 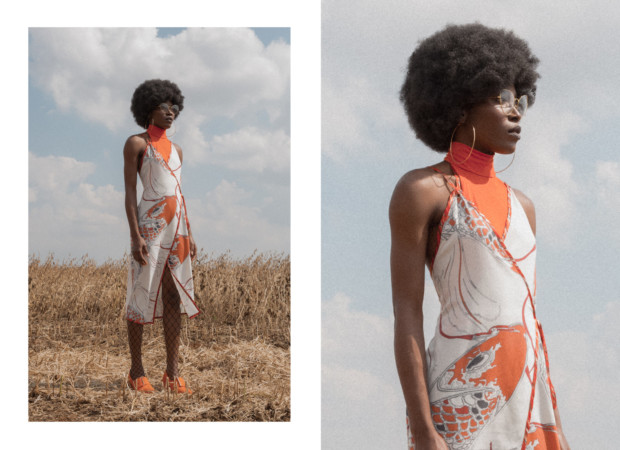 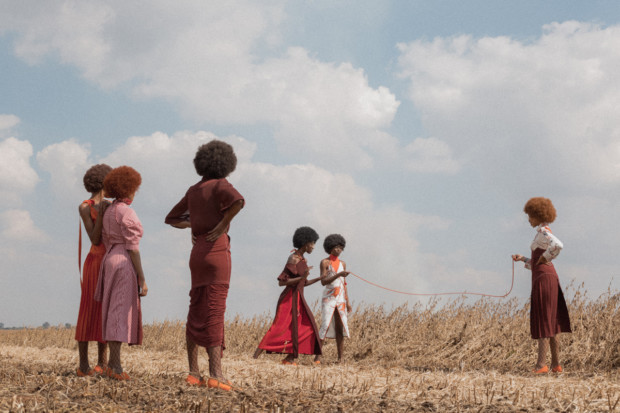 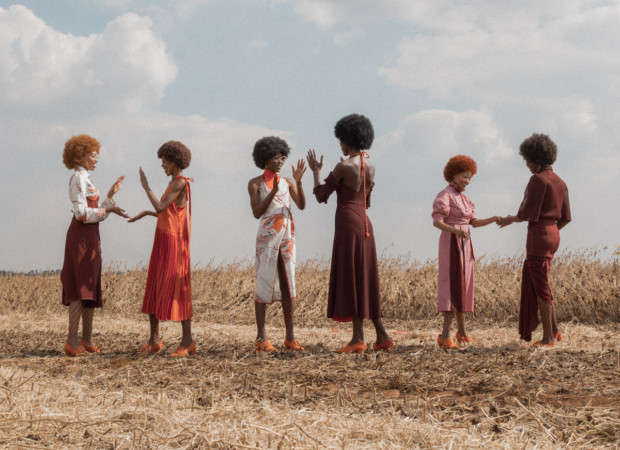