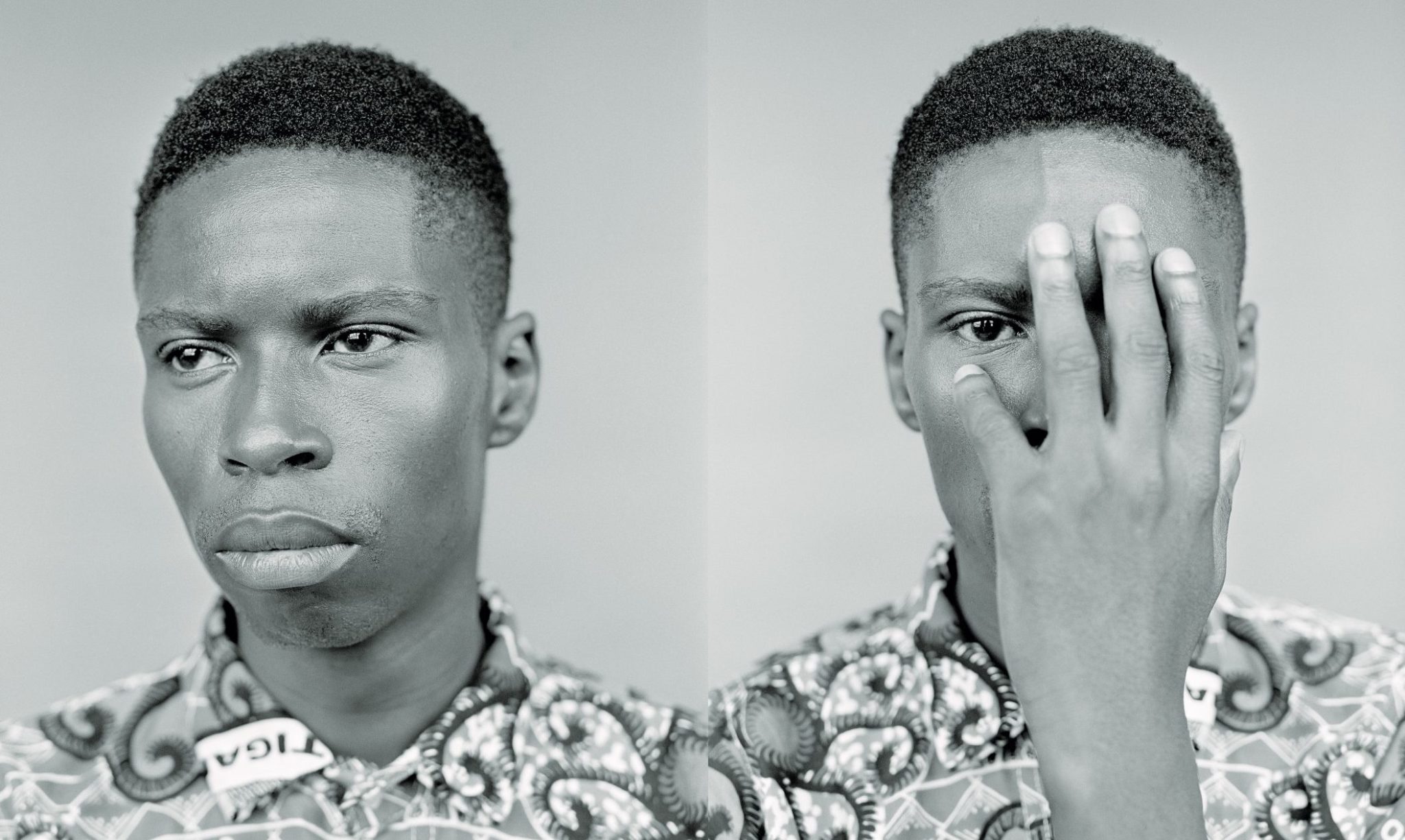 Posted at 10:25h in Music by Gabriella Pinto
0 Likes

When you listen to Bongeziwe Mabandla’s new album, Mangaliso, it’s impossible not to bob your head or instantly feel the urge to get up and dance. His folk sound resonates on a spiritual level and its rhythms combined with his lyrical storytelling invite the hearer to a deeper listening. If isiXhosa isn’t your mother tongue, there’ll be a knowledge gap in understanding his music’s layered significance but his talents make the melodies transcend language, expressing uplifting sentiments of hope, which can be felt in tracks like Nokulandela.

Translated, Mangaliso means “miracle”. “The concept behind the title is that life can be magical, meaningful and beautiful. The album is about yearning, searching and finally getting what you want, whether it’s freedom or love,” he says.

It’s been five years since his debut album, Umilio, was released. Between then and now, Bongeziwe’s matured, with a view of the world that has expanded. “I feel like I’ve become much more compassionate and inclusive. I wanted to portray the empathy that I have for all human beings,” he replies when asked how touring internationally has shaped his worldview.

Growing up in Tsolo in the Eastern Cape, Bongeziwe didn’t think he’d ever have the chance to become a recording artist. His voice struck a different chord to the American pop music he listened to and he didn’t stay in an urban metropolis like Johannesburg, where the hustle is hard but the opportunity is present for those bold enough to eat, sleep and breathe their craft.

Unafraid to achieve his ambitions, he enrolled at AFDA in Joburg as a performance student. While there, he purchased a computer for recording sessions and would rush home from class to record music. It was during his studies that he was encouraged to pursue music and realised he could make a career from it.

Underpinning all his tracks, there is a story that reflects and reveals fragments of his life. Take the music video for Nokulandela, which roughly translates to “follow you”, directed by filmmaker Ian Henderson. Its sentiment mirrors his journey as a musician because it speaks about “fighting for what you believe in and being called for something bigger and better,” says Bongeziwe.

Mangaliso is his first album created via his deal with Universal Music. Produced by Tiago Correia Paulo, who has worked with Tumi and the Volume and 340ml, it also features Mike Wright, the drummer from alternative rock band Zebra and Giraffe. What makes Bongeziwe stand out isn’t just his blend of contemporary and traditional folk sounds but also the integrity with which he approaches music. “It’s a combination of words, melody and writing from a place of meaning that makes the song stretch its wings,” he poetically remarks.

To Bongeziwe, music is omnipresent: the dulcet tones when we speak and sing, the rhythmic clack of shoes on the pavement and the way people gravitate towards street buskers are some of the many everyday situations involving sounds that fascinate him. Music is all around us and he attests that its present day, commercial power lies in its ability to question and comment on our state of being.

Having successfully toured in Asia, Canada and Austrailia to receptive audiences he says, “It’s not the same as playing at home for the people I wrote the music for, especially for an artists like me. I want to be known for where I come from and be taken seriously in South Africa but there’s nothing more humbling than when audiences pull through on a large-scale to see your work. That’s when you know what you do is not in vain. That’s what Mangalisa is about – those experiences of working and finding what you’ve aways wanted,” he says. 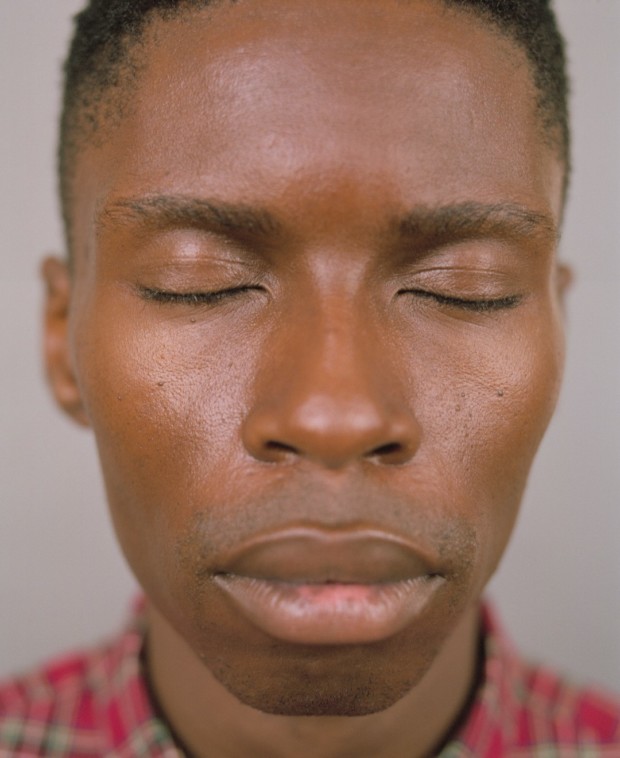 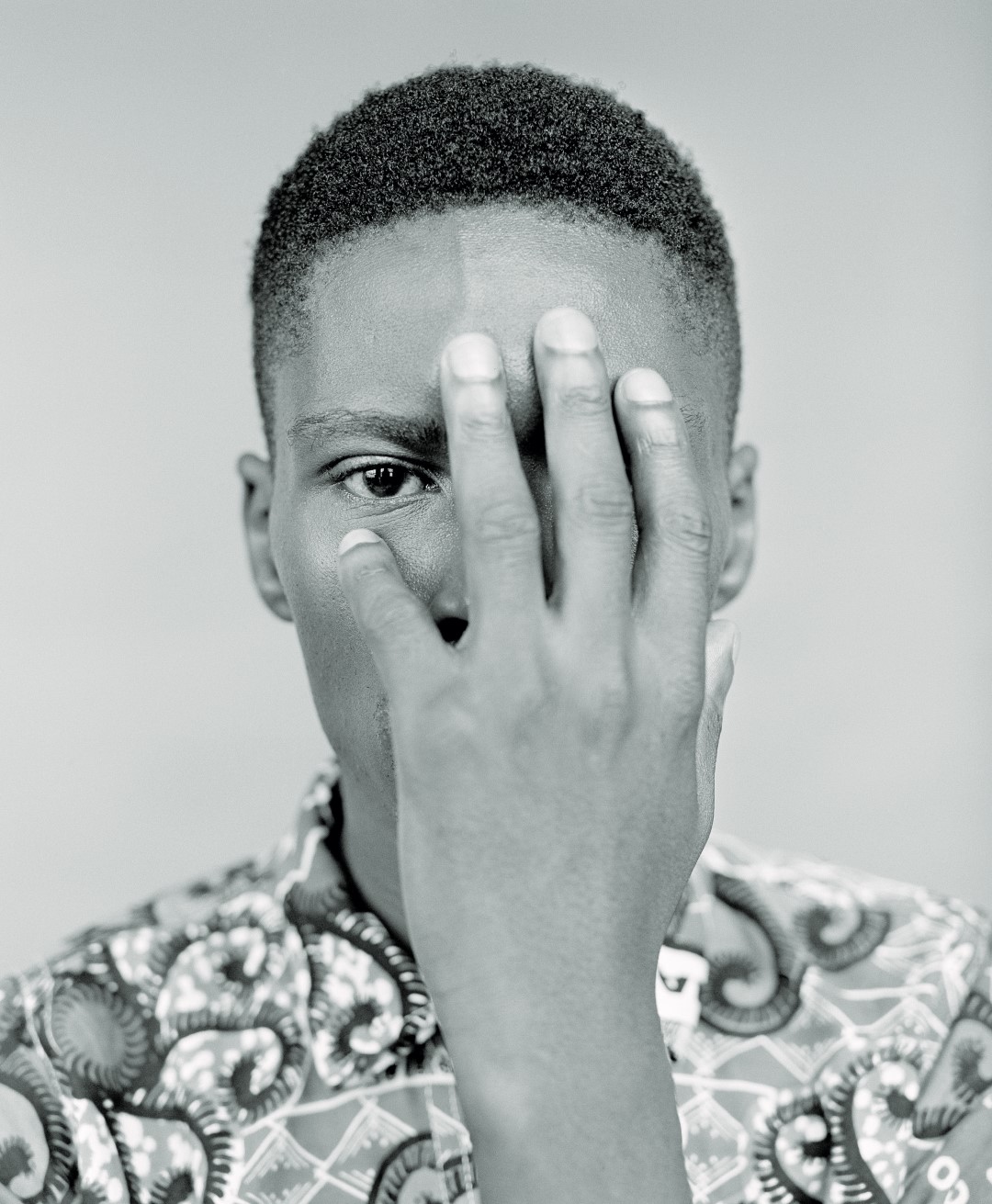 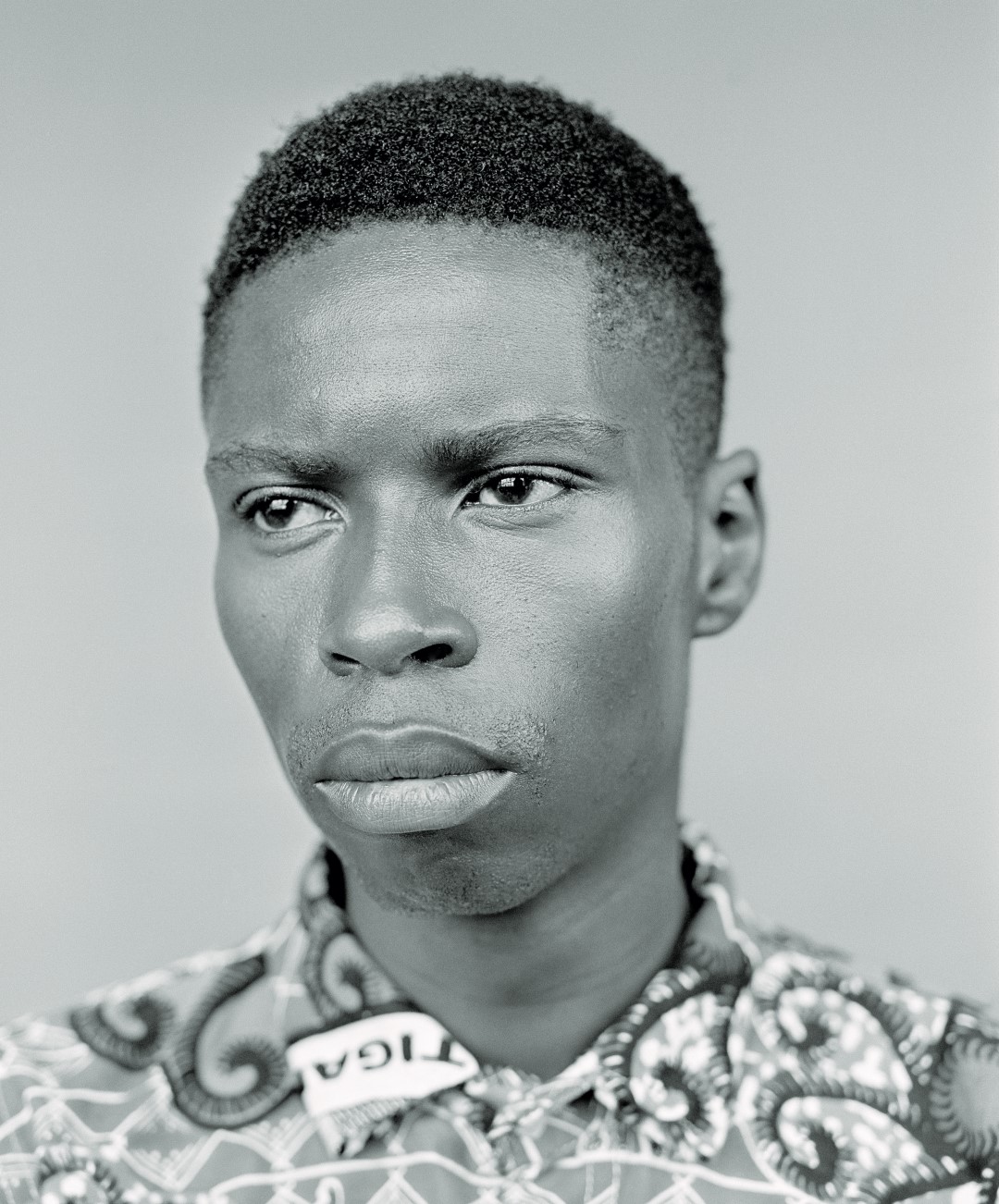 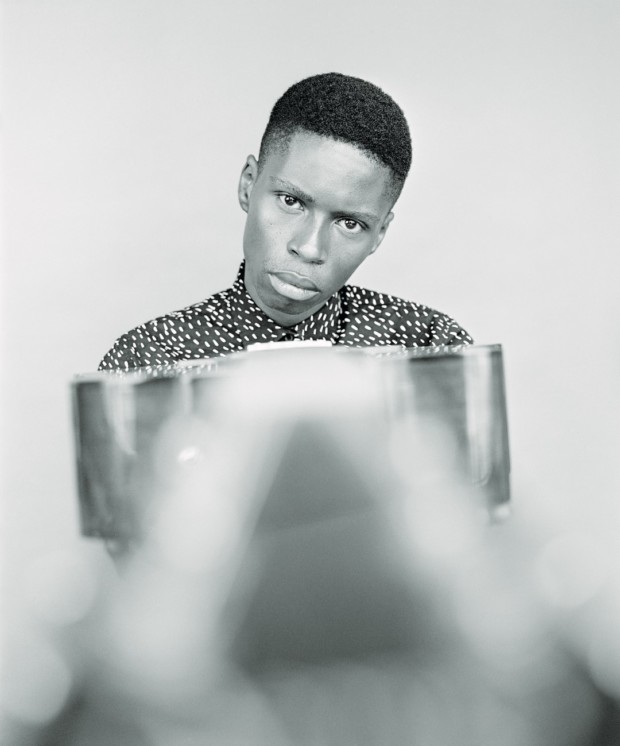