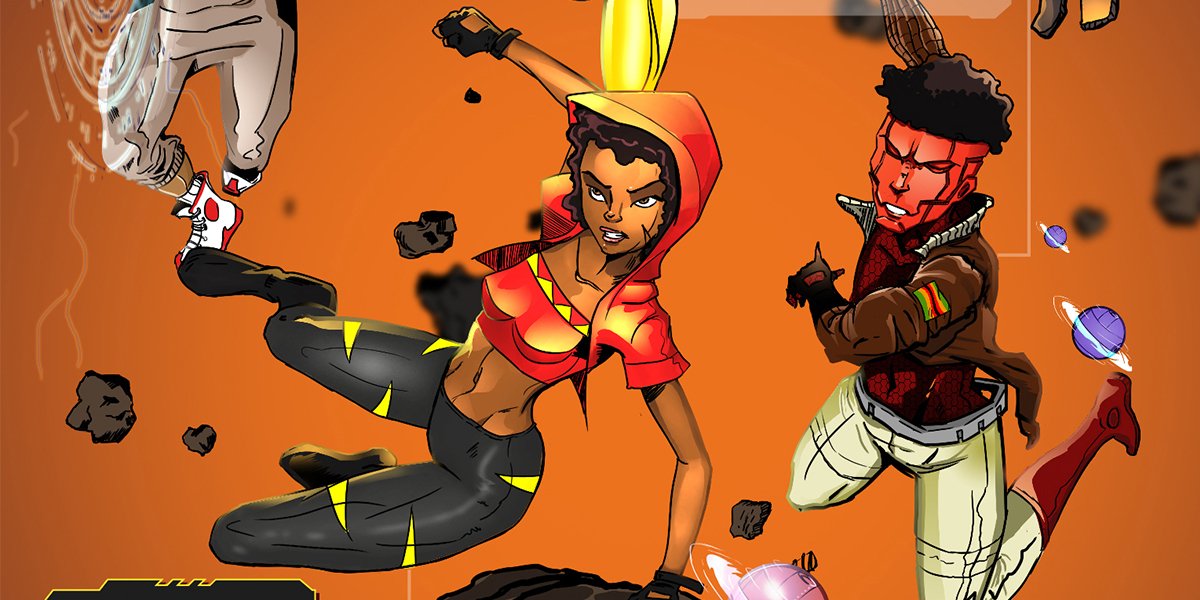 Posted at 14:36h in Comics, Illustration by Gabriella Pinto
0 Likes

The buzz around the film Black Panther, due for release in February 2018, has brought to the fore discussions around the need for more diverse comic superheroes. Producing comic books is an expensive business. Despite that, more and more independent creators and studios are setting up shop and publishing their work.

Outside of mainstream comic books – with the exception of a few comics like Marvel’s Black Panther – there’s a world of comics that reflect our society with inclusive narratives that feature heroes that are LGBTQ-positive, from countries outside of the West – like Nigeria and Zimbabwe – and even storylines addressing issues such as police brutality, like in Black Panther & The Crew, written by Ta-Nehisi Coates and Yona Harvey. Here’s our selection of comic books and heroes you need to know about:

During a conversation with friends, founder Jide Martin had the idea to showcase and celebrate Nigeria’s rich culture through digital comic books. His franchise, Comic Republic Global Network, aims to increase literacy rates and provide readers with a set of African superheroes. So far, the company has published and distributed over 40 comic books for free in the hopes of growing comic book culture in Africa.

“My first reason for the comic books is to instil morals in the average youth. We need to tell the African narrative from our own perspective in a good light, not just showcasing the bad sides but also the good sides. We need to influence the world positively with our morals and beliefs and most importantly expose African people to the world.” – Jide Martin

The story goes that one day in Starbucks, Magdalene overheard two 20-something-year-old friends, both with the same name, talk animatedly about their adulting failures. This inspired her to create a comic series that focussed on friendship, not just the conflicts between the heroes and baddies. 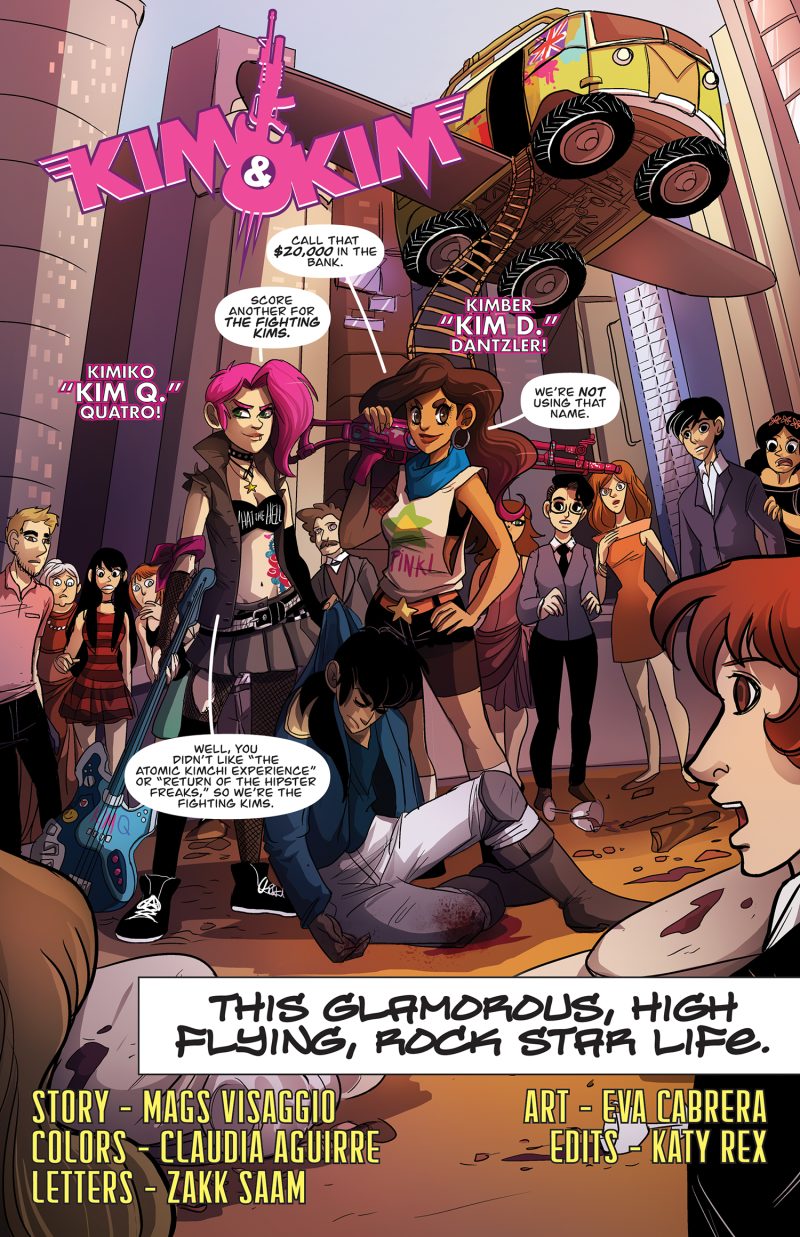 Meet Umzingeli, a Ndebele comic book hero, created by Zimbabwean comic book artist and writer, Eugene Ramirez Mapondera and published by Sigma Digital Studio. Umzingeli is a Peacekeeping agent tasked to hunt down villains who commit treacherous crimes against Africa. Armed with a long staff that magically splits in two, her mortal combat skills fight corruption one battle at a time.

Previously, Eugene has written about the lack of African comic book characters and through his work hopes to create characters that contribute positively towards African pop culture.

Musician Petite Noir is collaborating with Bobby Trauma, a Nigerian illustrator, on an upcoming comic book called Nwero, The Noirwave Hero. “The comic was inspired by my upbringing, and how I had to accept who I was. I took my situation as a refugee and used it to my advantage to educate and inspire those around me. Refugee, political refugee, in exile or not,” says the award-winning singer-songwriter and instrumentalist, who was born in Belgium to Congolese parents, and raised in South Africa. According to online hearsay, the comic, due for release next year, is a space opera that features a guitar-playing hero. Judging from the cover below, and the nature or Petite Noir’s music – part of a movement called Noirwave – it looks like it’s going usher in an exciting universe of new comic book characters and galactic adventures. 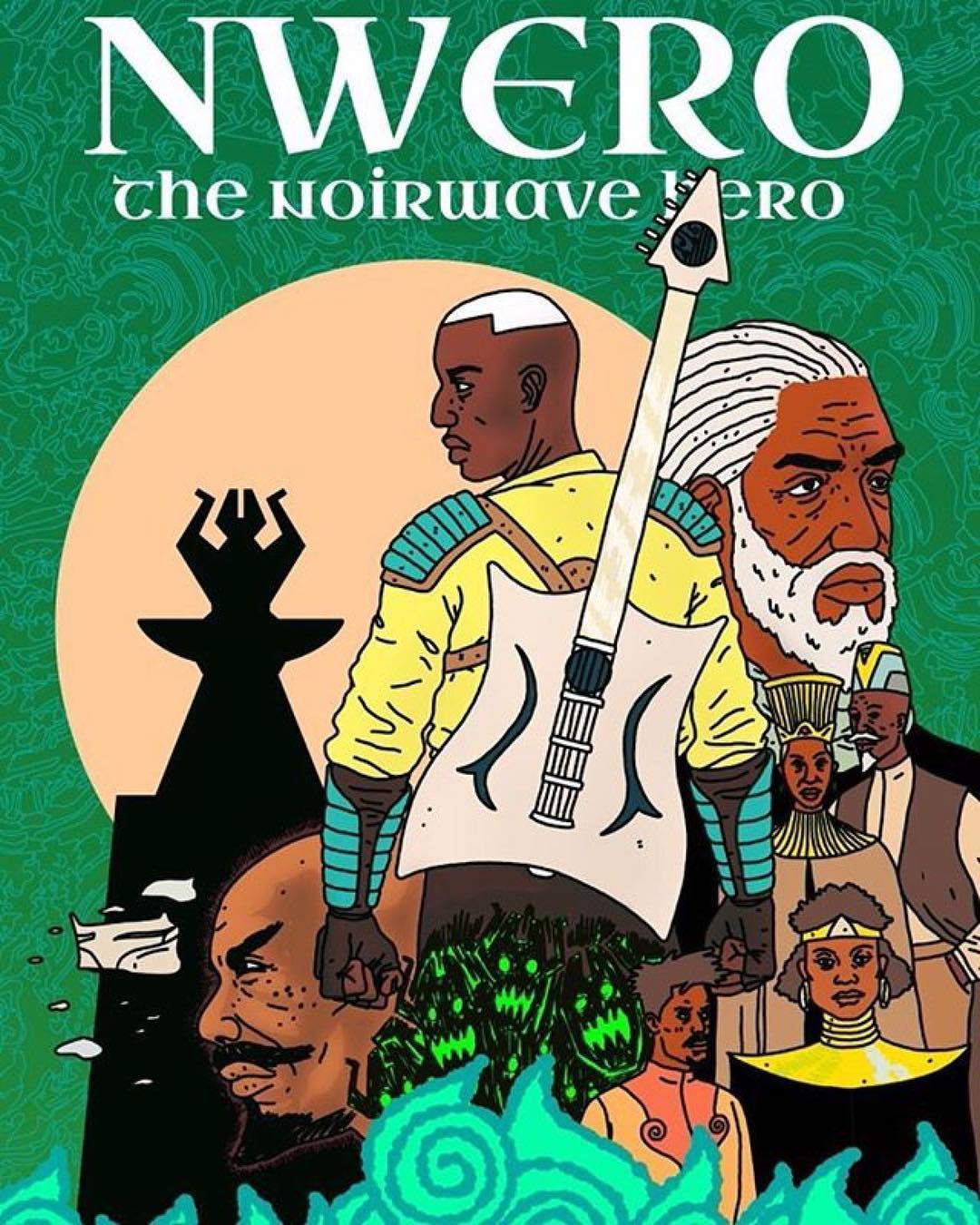 Razor man is a vigilante superhero, created by Bill Masuku from Zimbabwe. Social justice issues of race, class, gender and ableism, as well issues such as colourism and ethnic tensions come into play in his work. Razor Man debuted in 2016 and sold out at Comexposed’s Comic Book Day.

“If we look at colonisation across Africa, the demonising, bastardisation and near total destruction of root cultural beliefs and practices has led stories of the past to be muted in a black and white tone representative of the Christian takeover. Things like N’angas and Sangomas, the key traditional healers and knowledge bearers in many African cultures, are now painted as evil and demonic. So you find that our culture is slowly dying, and we lose touch with the rich spirituality that Asian countries are loved for. I think it takes a home grown understanding of where we come from, where we are and where we want to go to be able to write powerful and engaging stories of Africa by Africans”. – Bill Masuku 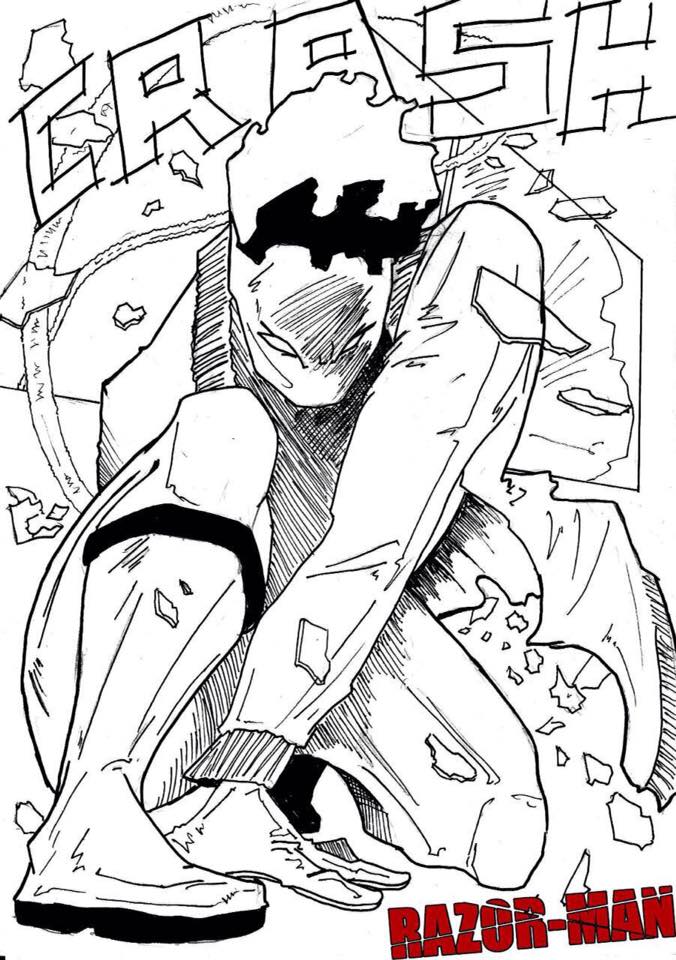 Created by Vortex Comics in Lagos, Strike Guard is a 10-issue series fusing Yoruba tradition with contemporary Nigeria. Strike Guard – once an ordinary university student – is murdered and dumped into the grave of Ajagbeja, a Yoruba deity. He comes back to life with Ajagbeja’s spirit and turns into Lagos’s crime fighting superhero.

Creative director of Vortex Comics, Somto Ajuluchukwu wants audiences to learn about Africa through his comics and runs the Vortex Academy to teach school kids how to illustrate and write their own comic books. Importantly, the series incorporates Nigerian history in a fun, contemporary way to educate young audiences about their cultural heritage. 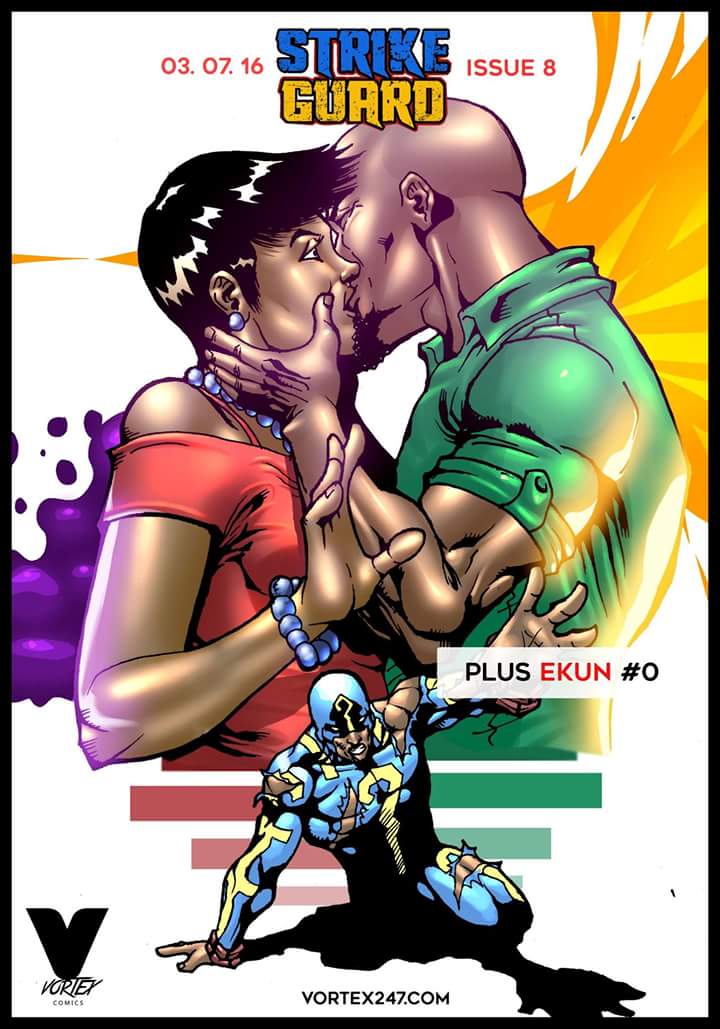