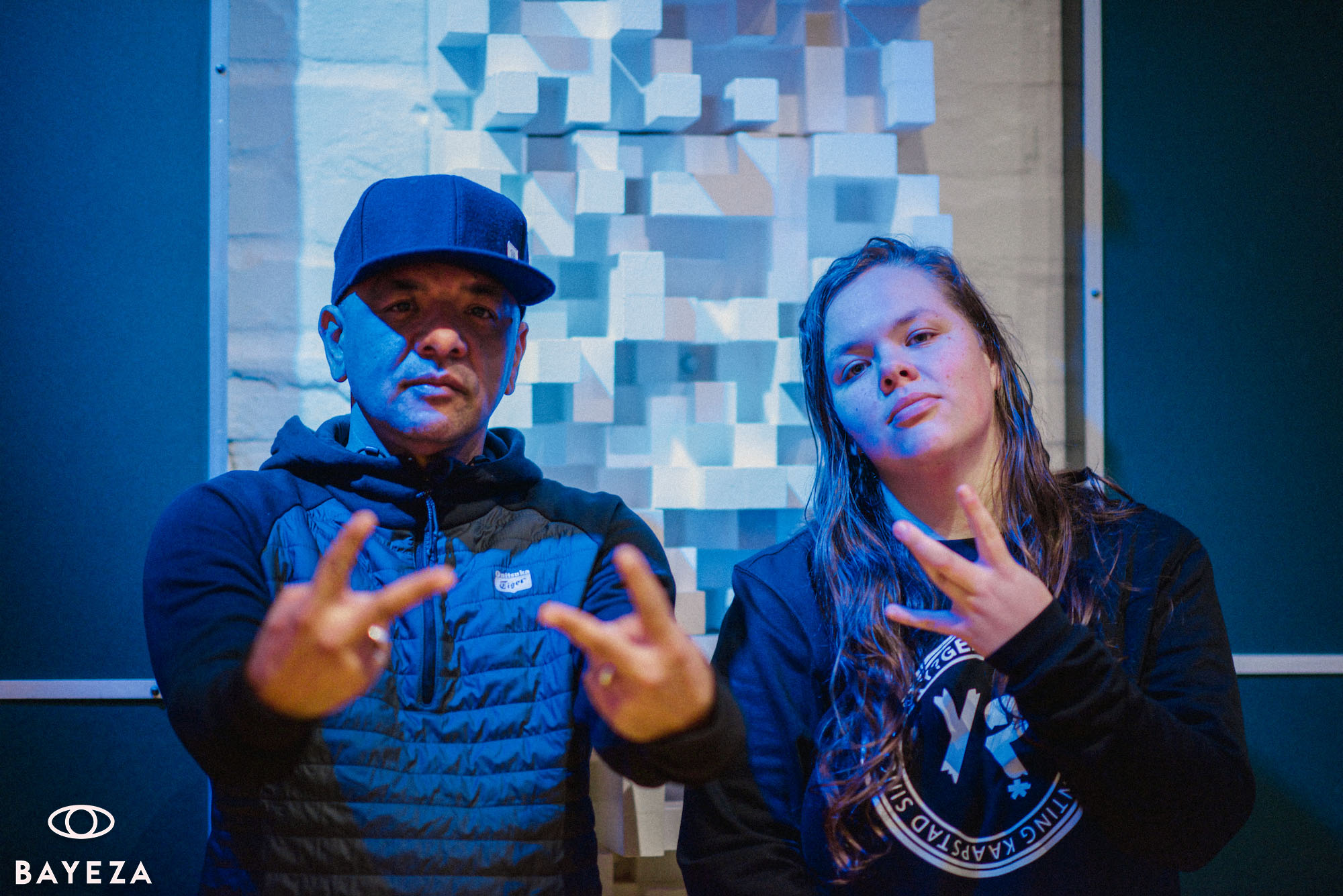 Bayeza 2017 – 10and5 Top 10 celebrates 10 individuals and collectives through the lens of exchange and dialogue; intergenerationally and between peers. In this Bayeza instalment, we chat to two people who have a role in the sound of hip hop; past, present and future. Getting close-up with veteran DJ Ready D and a new producer everyone should know about, Kay Faith, we see what happens when the two come together for a studio session. Download the track, watch the video and read their interview

DJ Ready D has been in the game since 1991, and garnered fame as DJ for Prophets of the City. The award-winning Cape Town producer has had numerous career highlights – including performing at Mandela’s 1994 inauguration, being named Hype magazine’s Lifetime Achievement Award in 2008 and sharing the stage with fellow hip hop greats Grand Master Flash, Public Enemy, The Fugees and Cypress Hill, to name a few.

Today, DJ Ready D continues to use hip hop as a platform and uses the medium to uplift the community through educational programmes. Furthering his drive to empower others through hip hop, during Youth Month, young producer Kay Faith requested Ready D mentor her for this instalment of Bayeza. Joining forces at Cape Audio College, they created a boombap-inspired scratch beat and Ready D imparted years of hip hop knowledge, experience and talent on to Kay Faith, who grew up on a farm in Knysna consuming only Afrikaans music.

Becoming exposed to other genres of music by playing with the children in the neighbourhood, Kay Faith – born Karien Barnard – later graduated as a sound engineer from Cape Audio College. And has since gone on to working with rap stars Yasiin Bey, Kwesta, AKA, Da L.E.S, and more, becoming an important figures behind the scenes in hip hop at only 23.

Collaborating in the studio together, they created beats of their own, sharing their take on hip hop and the intergenerational exchange in the rap industry. 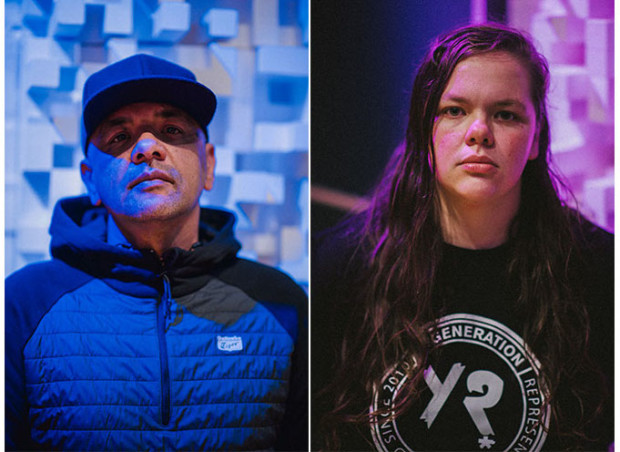 How did you get into the industry?
DJ Ready D: I got into DJing as a young boy playing music for family and friends at home. My sister had friends that were mobile DJ’s while I became more involved with the craft through hanging out with those guys. I saw my first Turntablist video in 1986 and that’s when things changed for me.

Kay Faith: It was by complete accident. When it comes to production, I got into it through sound engineering. It was the most incredible idea to me that I could create music to entertain my friends. I spent a week working with Tweezy, one of South Africa’s best producers. After that it just confirmed in my heart that production was something I wanted to get into.

Why did you choose to collaborate with one another?
Kay Faith: As a youngster in the industry, getting approval from someone like him is priceless. I grew up listening to Ready D’s music. He was one of the people that started the hip hop movement in South Africa, so I am very thankful and respectful of what he has done.

Tell us about your time in the studio.
DJ Ready D: Apart from creating a vibe and jamming, we developed a cool relationship. I’m hoping that this will lead to creating more music for public consumption.

Kay Faith: It was great! We chatted a bit about tech stuff, I played Ready D some of my work and then we had a jam session over one of my tracks. I chopped up some drums and played it back on my MPC while Ready D did some scratching on that. It was interesting seeing two people who come from two different eras in South African hip hop, come together so effortlessly. I got carried away watching him, and I kept messing up what I was doing. 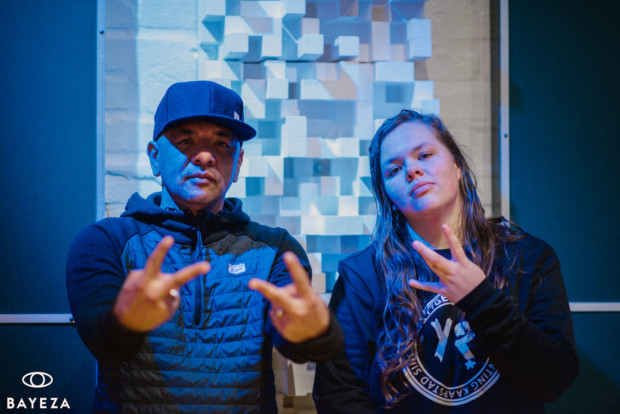 Why do you think hip hop music is still important today?
DJ Ready D: Hip Hop music is very expressive. This genre doesn’t rely on conventional methods because it uses unorthodox processes. It is a very progressive and artistic form of music at its core, best experienced when not watered down. The subject matter is extremely broad based and always challenging the staus quo.

Kay Faith: Young people have realised that music can change their life. It can bring them wealth, and can be used as a creative expression and for storytelling. It’s super exciting as a youngster on the scene.

Is there intergenerational conversation in the music industry today, similar to your exchange?
DJ Ready D: It’s happening all the time and I am lucky to be a part of these experiences through seminars, sitting on panel discussions, workshops and my radio show on Good Hope FM.

Kay Faith: There is some, however, I feel like a lot more is needed. We need a lot more intergenerational collaboration to help our industry grow into something even more authentic and beautiful than it is now.