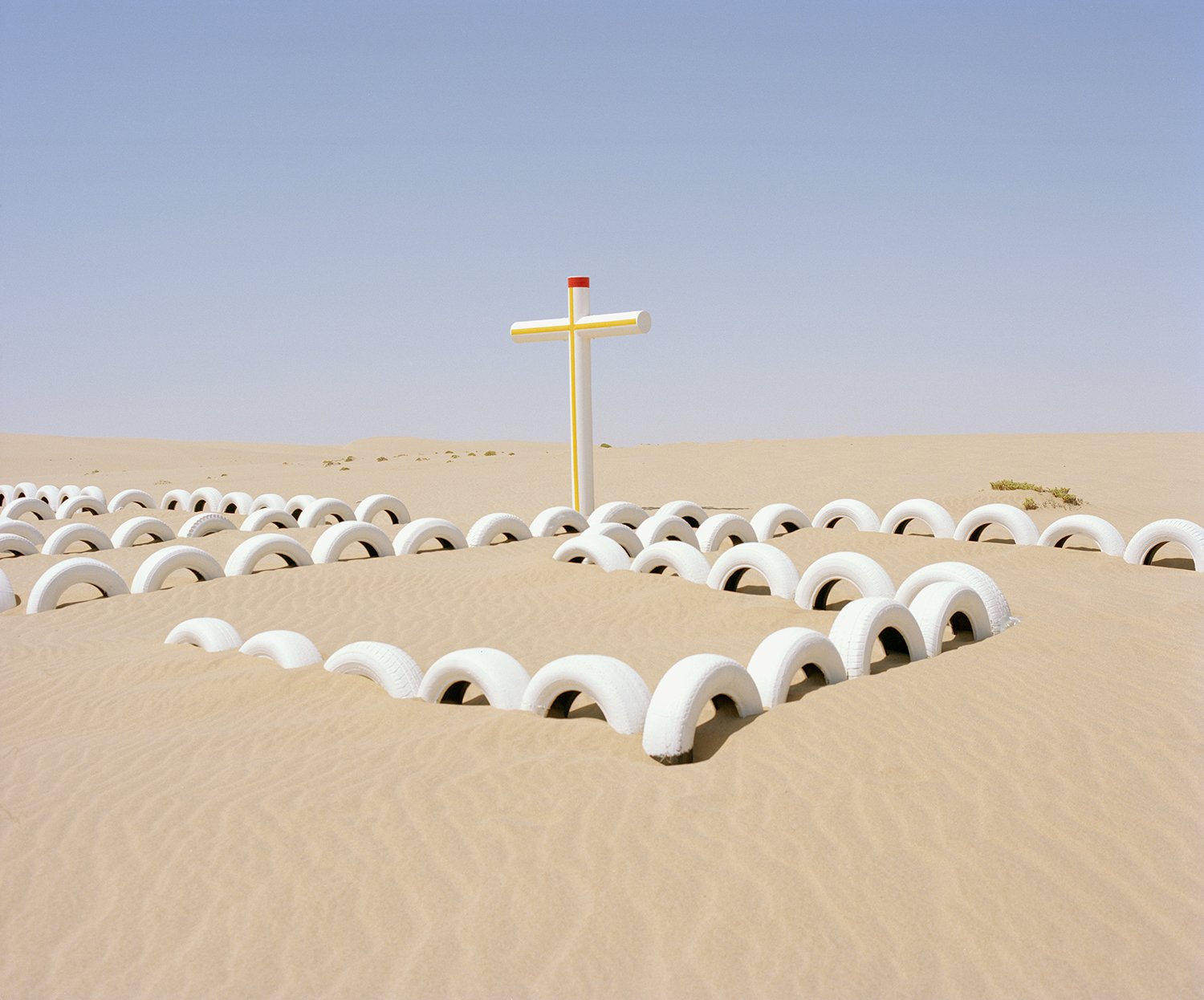 Posted at 12:38h in Photography by Nikki Zakkas
0 Likes

In honour of Photography Month, we ask photographers to shed light on their creative journey by sharing an image created on the outset of their careers alongside a more recent photograph that they have taken.

For our first Then and Now, prolific Cape Town-based photographer Kent Andreasen pairs some of his favourite snaps with short descriptions; talking on how his early images relates to his current artworks – both occurring in similar stark settings, although on opposite ends of the world.

Busted Camper, somewhere in the sprawling areas of Arizona, 2015 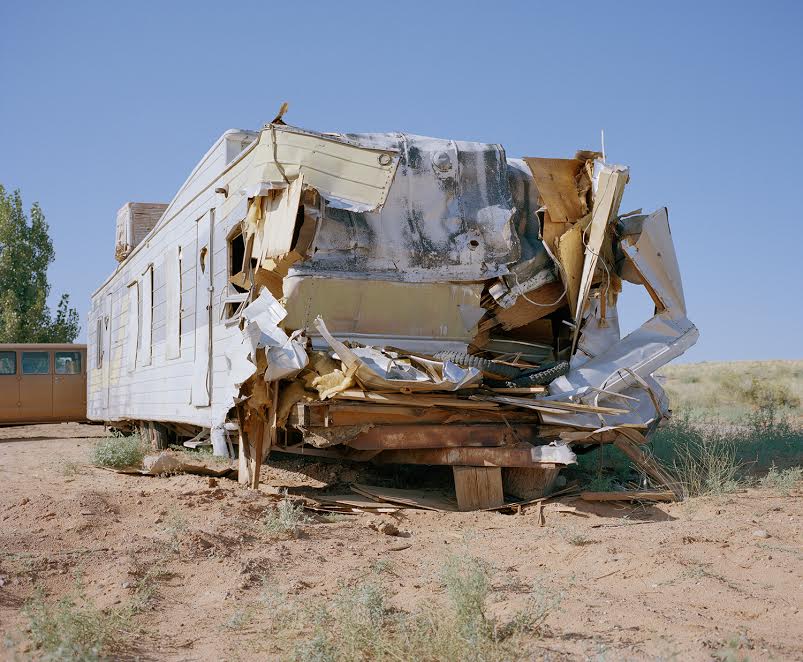 Two and a half years ago I flew to America, bought a van and did a trip down the around the west coast. I had just started shooting 120mm film, which in many ways I feel is when my work took on a serious stamp. The trip was kind of a revelation for me. The idea of doing most of the adventure alone and having the time to make the images I wanted was something that really lit a fire inside of me.

I was driving through the most beautiful desert vistas in Arizona and I came across a town (the name eludes me) that was supposedly famous for dinosaur excavation sights. This caught my eye immediately so I turned off the main road and headed into the town. It was tiny, probably the size of 15 football fields. It seemed abandoned. I did not see any people. I put it down to the searing heat and carried on driving around. I came around a corner and there this mobile sat. It looks like it had some sort of collision. Maybe some sort of rogue 4×4 driver lost control of his vehicle and ploughed it. There was something so captivating about the scene and its many mysteries. I jumped out my van, took a light reading and took the image. For some reason I didn’t feel like I should hang around so I followed the road out and back onto the main highway.

Cross, outside of Swakopmund 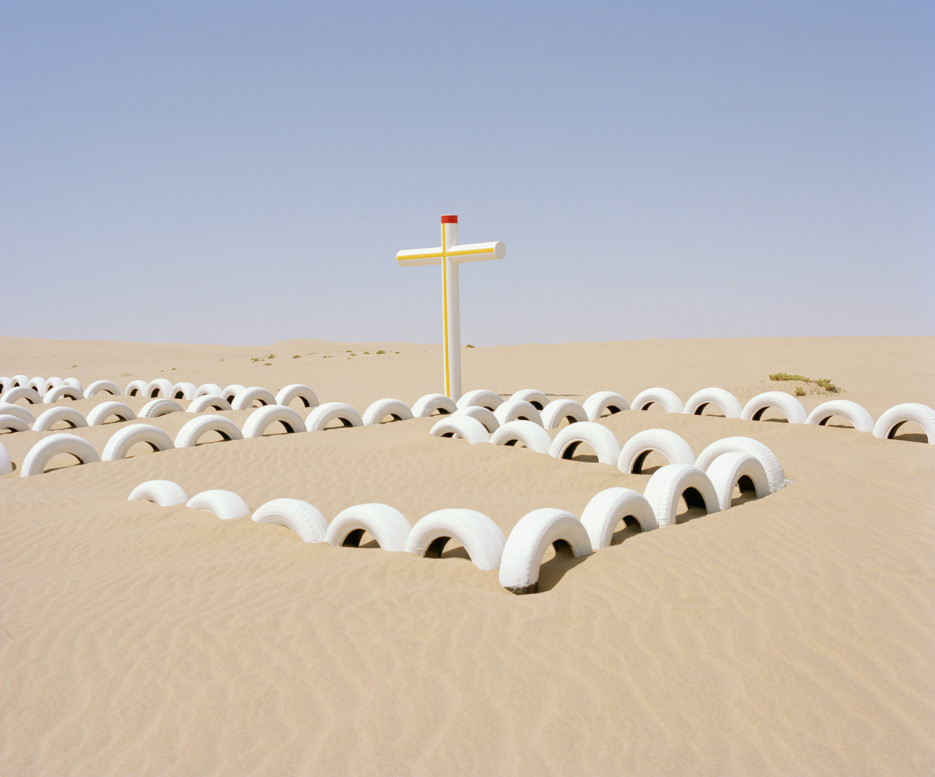 I took this image recently on a shoot I did in Namibia. We drove about five hours from Windhoek through the arid areas toward the coast. We were met with mist as we got closer to the seas. With sun intensifying throughout the day the blanket disappeared and we were met with perfect blue skies that greatly contrasted the rich yellow desert sands. On the road, hugged close to the sea, I noticed what looked to me like some sort of gathering site that could be an outdoor church. I asked to stop and we walked closer. Our guide told me that the white tires read Jesus from the air. It seemed so out of place as if the people who erected it had absolutely no intention of masking it in this beautiful, mostly untouched area.