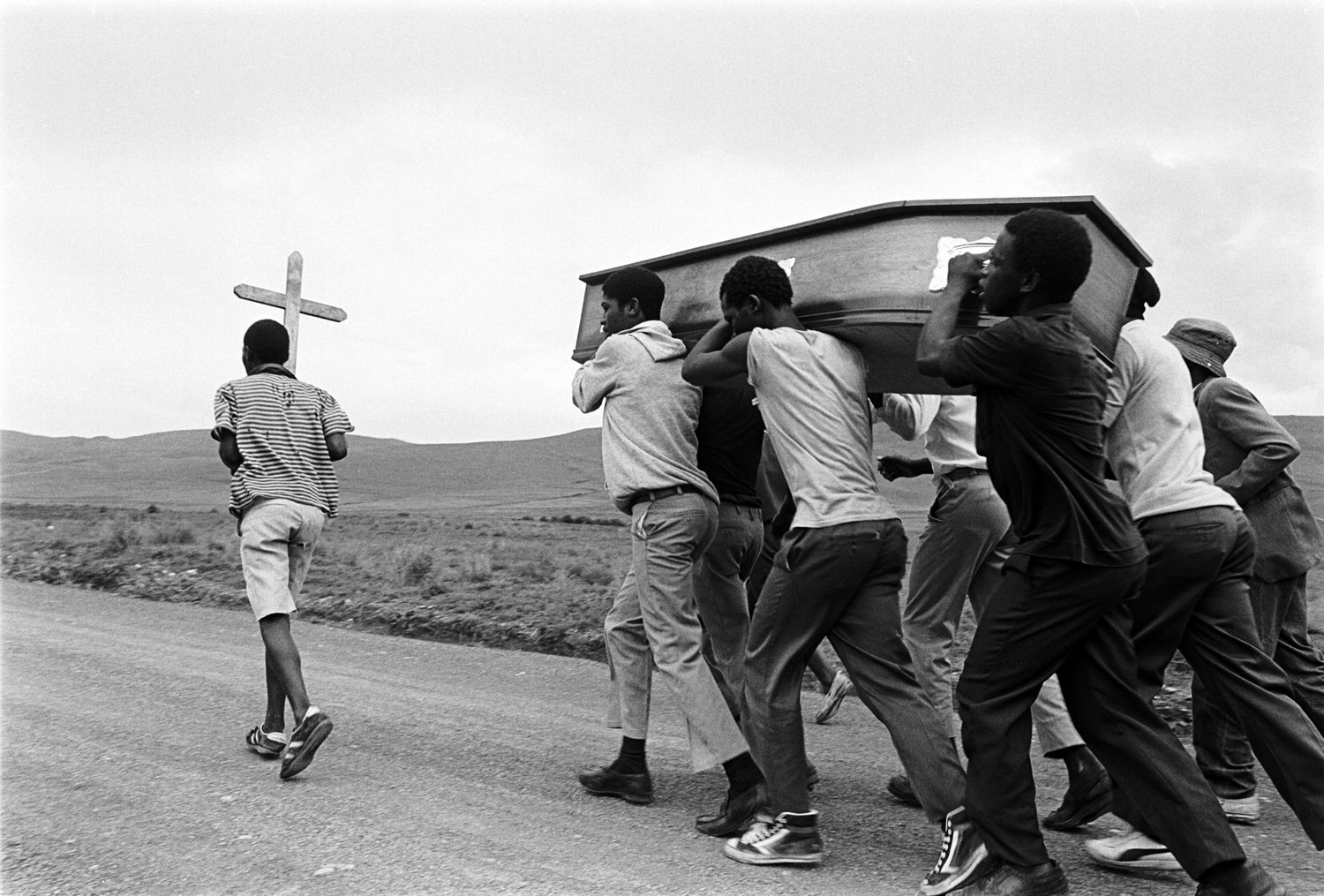 Iconic Still is a weekly series in which writer and online editor Phetha Motumi talks to the people behind photographs considered iconic in South Africa’s visual history. While the idea of being iconic is debatable, with images that evoke a poignant time of civil unrest or our nation’s greatest triumphs, certain photographs might always spring to mind.

When thinking about images that encapsulate South Africa’s history, Cedric Nunn is an easy choice. Capturing everything from the Natal War in 1987-1990, the realities of apartheid and the broader scope of societal change, his work has been showcased extensively locally as well as abroad in places as far as France, Mali, Germany, Sweden and more. Apart from taking photos and running Endaweni Photographic – an organisation which he founded invested in photographic workshops and education – Cedric is also an educator and has taught at institutions like Wits University, New York University Tisch School of the Arts and the School for International Training in Brattleboro, US. When asked to describe his work, he resolves on interpreting his photographs as a “burgeoning awareness”.

Born in Nongoma, KwaZulu-Natal in 1957, Cedric first picked up a camera in his early 20s while struggling to search for career opportunities as a black South African in the 1970s. Though the initial idea was to write, he took to photography instead. “Without an education, options were limited at that point so it narrowed down to a form of expression that could be implemented to engage with ideas centered around the need for change.”

Back then, understanding cameras (which were then exclusively manual) took more time than it does today, where filters and focus can be controlled in seconds. “At first it was about making meaning from the instrument and building the technical skills. I didn’t find my first published image memorable,” Cedric explains. Although he can pin down his big break to a number of moments throughout his career as a photographer, what stands out is an image he took in the late ’80s, of the Natal War (pictured below).

Recusing himself from creating the kinds of the photographs that only reflected pain, his hesitation did not stop him from using the medium as he began to take images of the resistance during apartheid. “Ironically, taking resistance photos was anti-climatic. When I produced that image of youth carrying a coffin in 1987, it felt like apartheid would end in flames. We thought we’d die young, consumed by this fight. Those of us who were part of the movement for change didn’t think they’d be relinquishing.”

With the unbanning of political parties like PAC and ANC, and the negotiations for peace and transition in 1990, Cedric recalls being caught by surprise. “We didn’t know what to make of it but we welcomed it eventually. Now, we live with the consequences of the compromises we made during the negotiations and it’s a legacy future generations are trapped by.” Deciding to use his photography to capture the development, post-apartheid, there was a tension that constantly spiralled in politics. “The mission then, was to develop all that had been underdeveloped — for black people, there was very little.”

Seeing  photography as a democratic medium, Cedric thinks the act of taking them is part of a process of examining ourselves as we’re placed in the world. “South Africa is blessed. I believe we are conscious beings shaped by our reality, so I am optimistic.” Today, Cedric has reverted to looking at the ramifications of the past through his imagery.

“My photographs are a series of questions that lead me to another set of questions, that have taken me back into history. I’m engrossed in looking at how slavery and disposition of Khoi and San occurred, as well as the 100-year war of resistance [otherwise known as the Cape Frontier Wars 1779-1879].”

Though instant gratification has been said to make us take things for granted, he hopes that his images can make us reconsider past and present, when taken in a particular light and framing with words as supporting evidence. Cedric is firm in the belief that images can be part of a process to shape and re-shape our understanding of the world. “It’s a profound ability to shift because a photograph allows a moment of engagement and reflection that is more than fleeting; we’re allowed to dwell and consider the impact. Images are like words and ideas, they’re quite powerful agents for transformation.”

The impact his work has had, documenting our country for four decades has been a testament to that. See some of the best of his life’s work below and on his site. 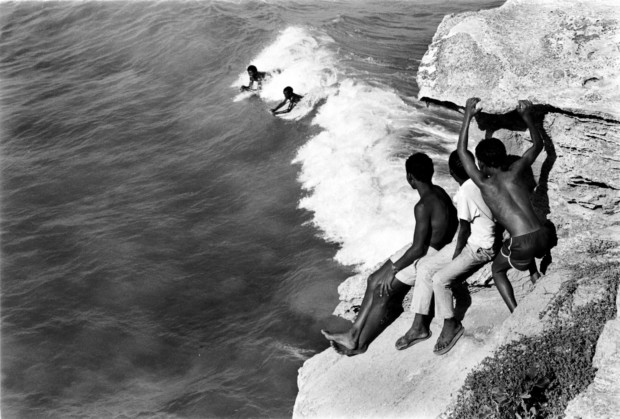 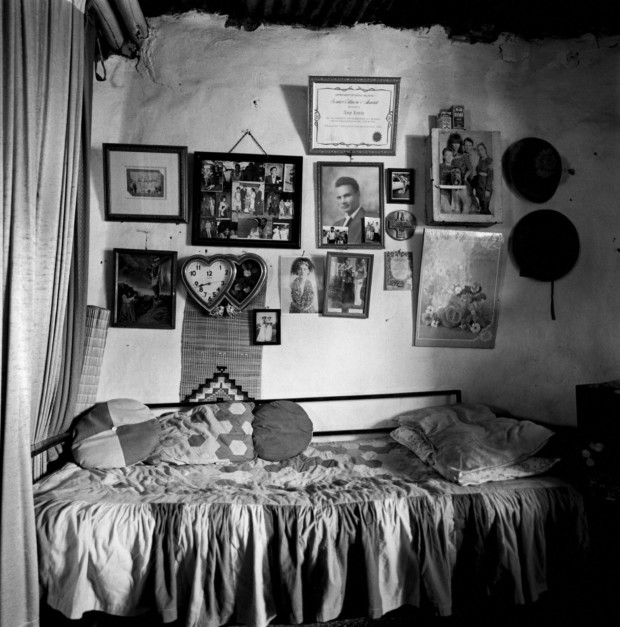 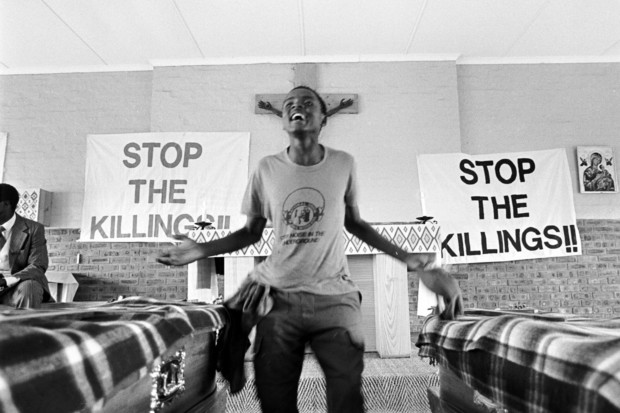