Posted at 15:06h in Art, Illustration by Gabriella Pinto
0 Likes

Cape Town has been given the nickname, South Africa’s “creative capital”. The early 2000s, marked a surge in the art world as new commercial galleries opened such as Stevenson and WHATIFWORLD, to name a few. Since then, the visual art landscape in the city has continued to grow. Most of the city’s art galleries are condensed in clusters, Church Street in the city centre and Sir Lowry Road in the now gentrified Woodstock are good examples. From the institution of the Iziko South African National Gallery to newer spaces like SMITH and SMAC, the Mother City has a gallery for every kind of artwork ranging from contemporary kitsch to classical Baroque.

We’ve summed up a few popular Cape Town Art galleries with her help of our fave illustrator, Jonny Smith. 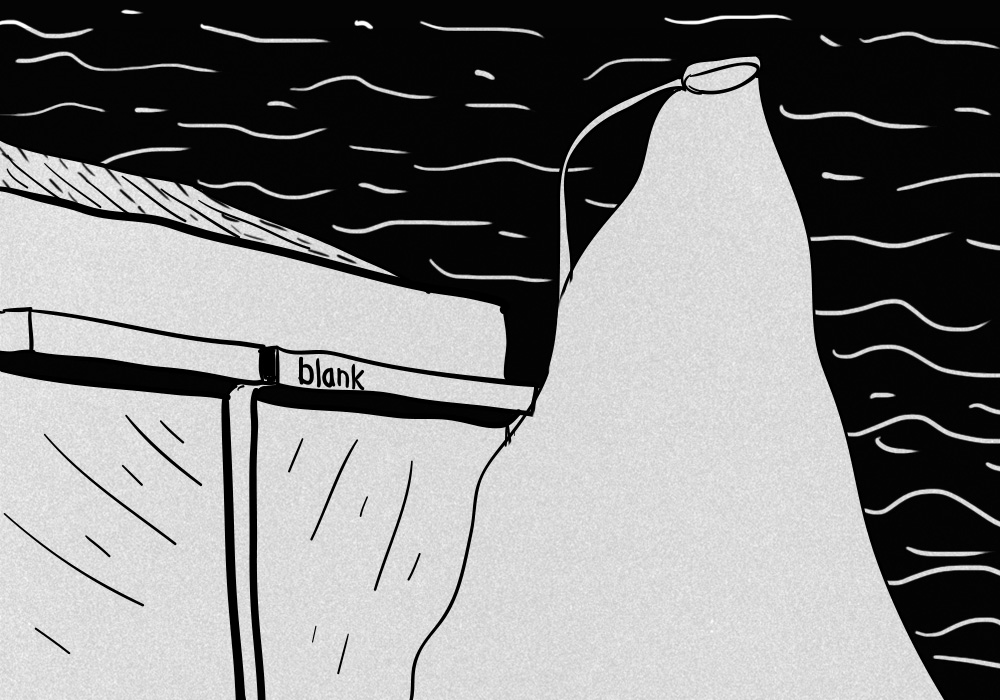 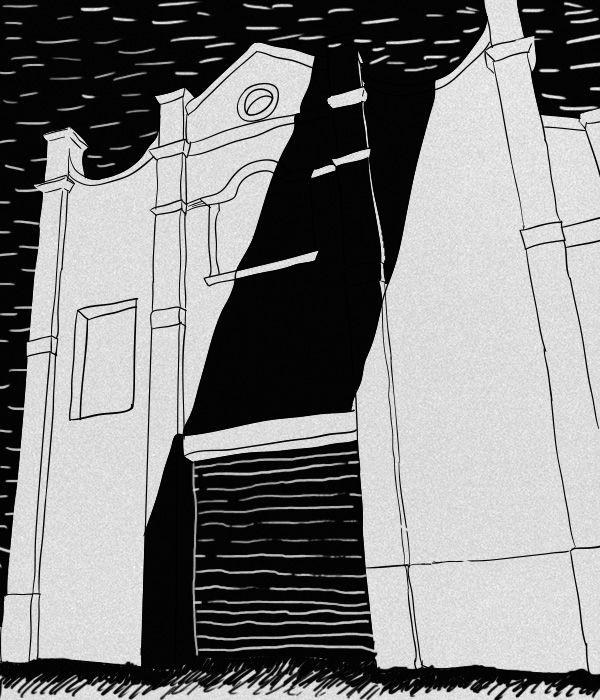 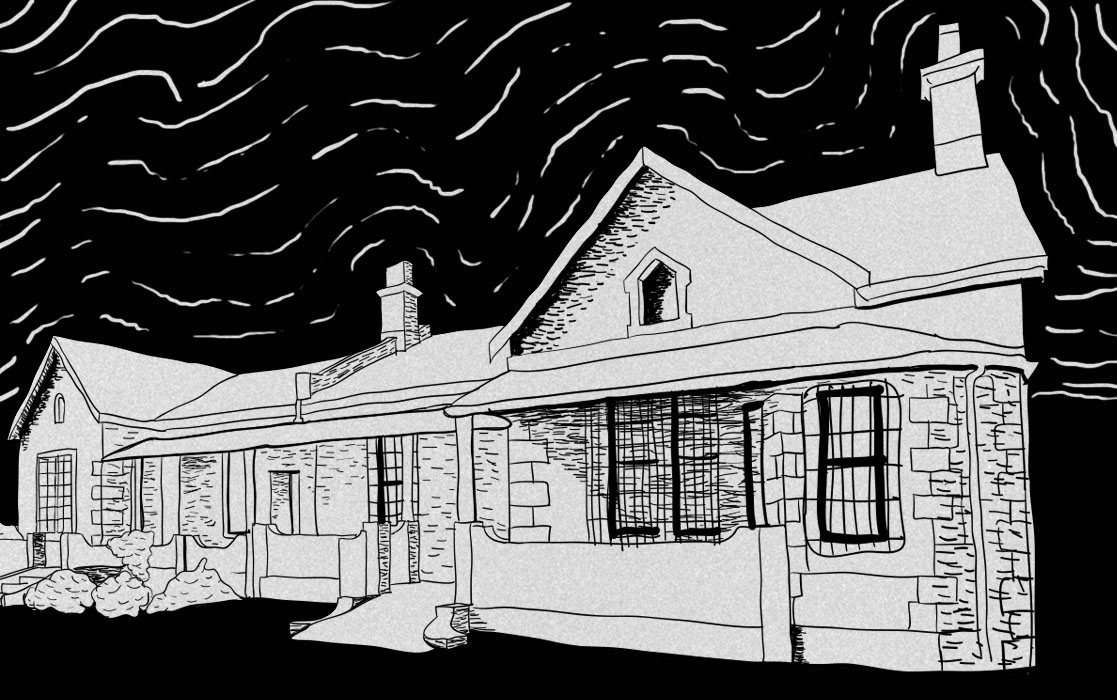 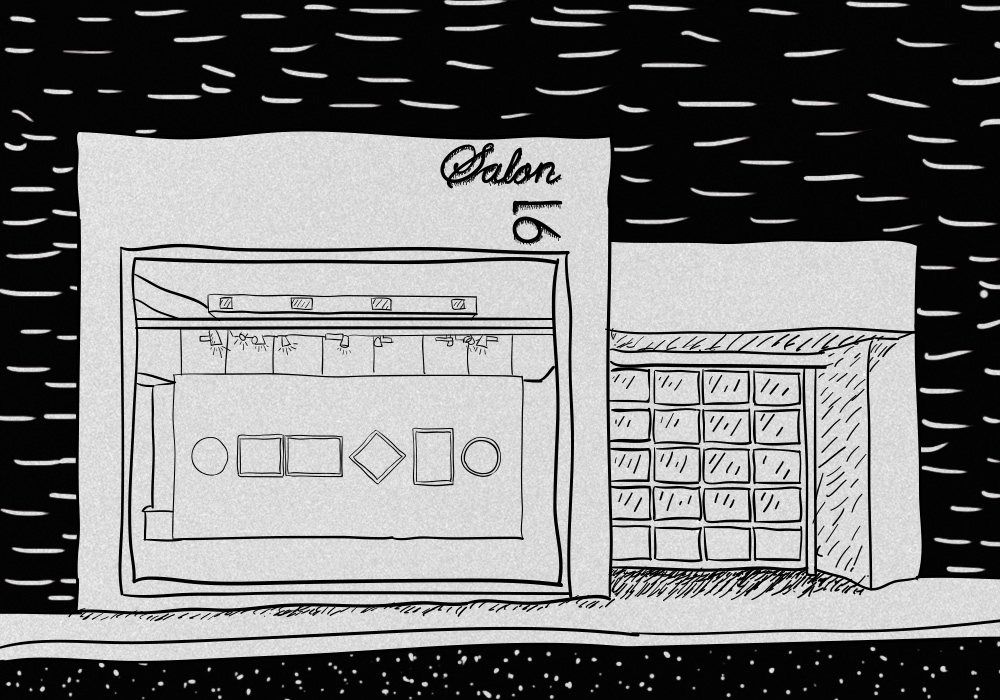 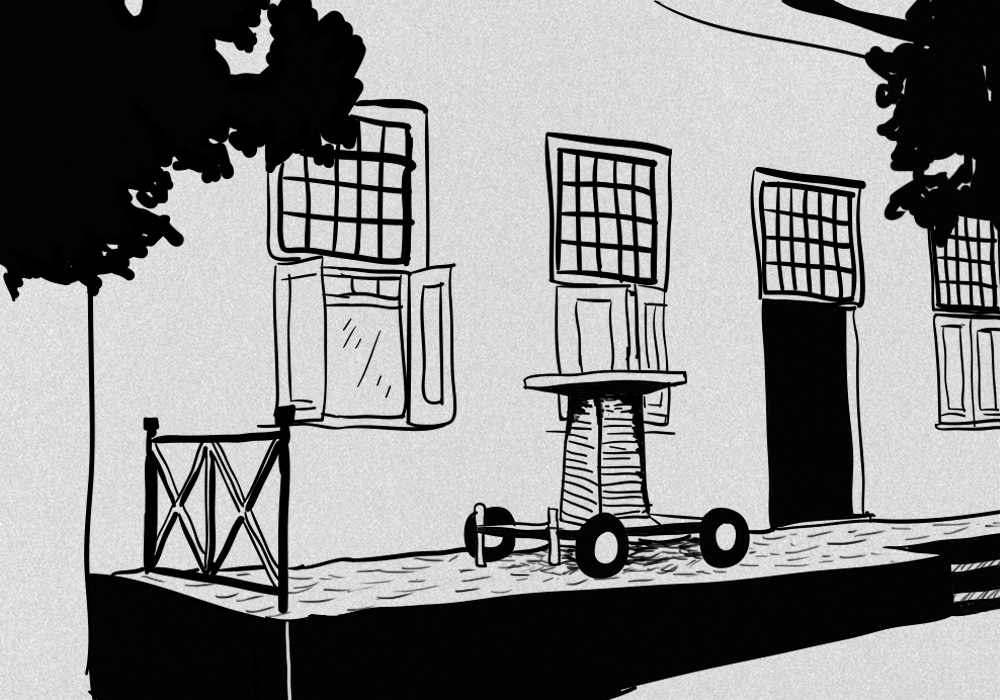 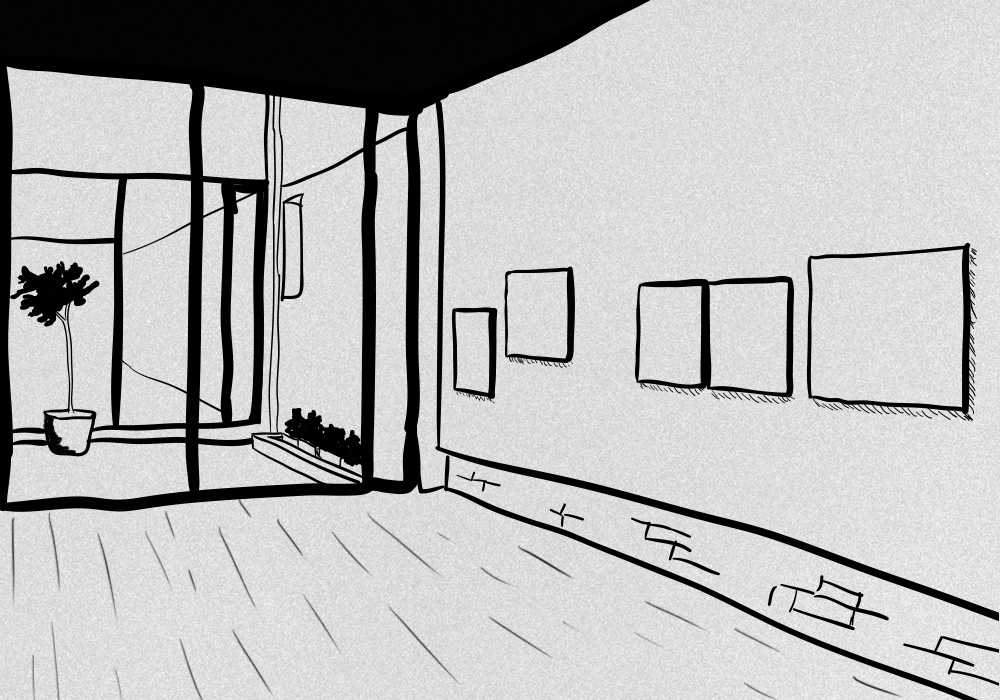 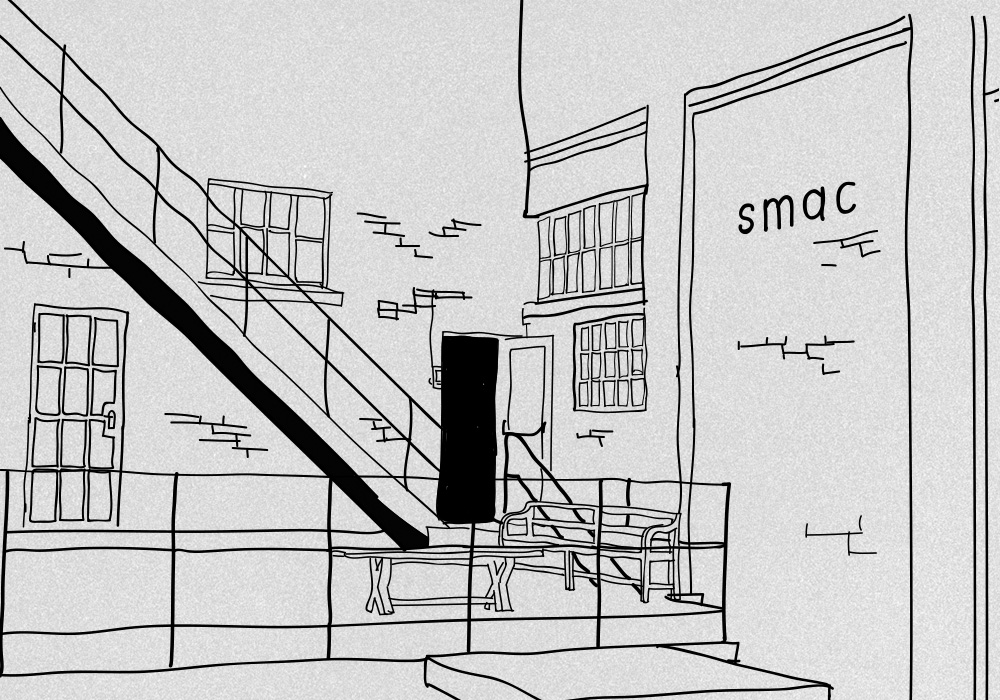 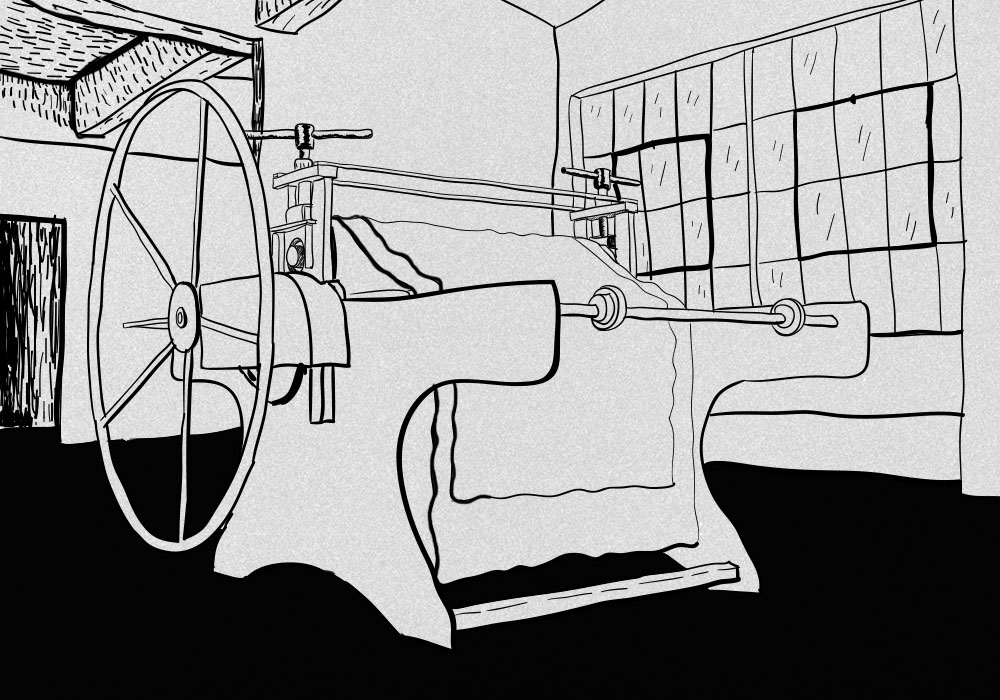 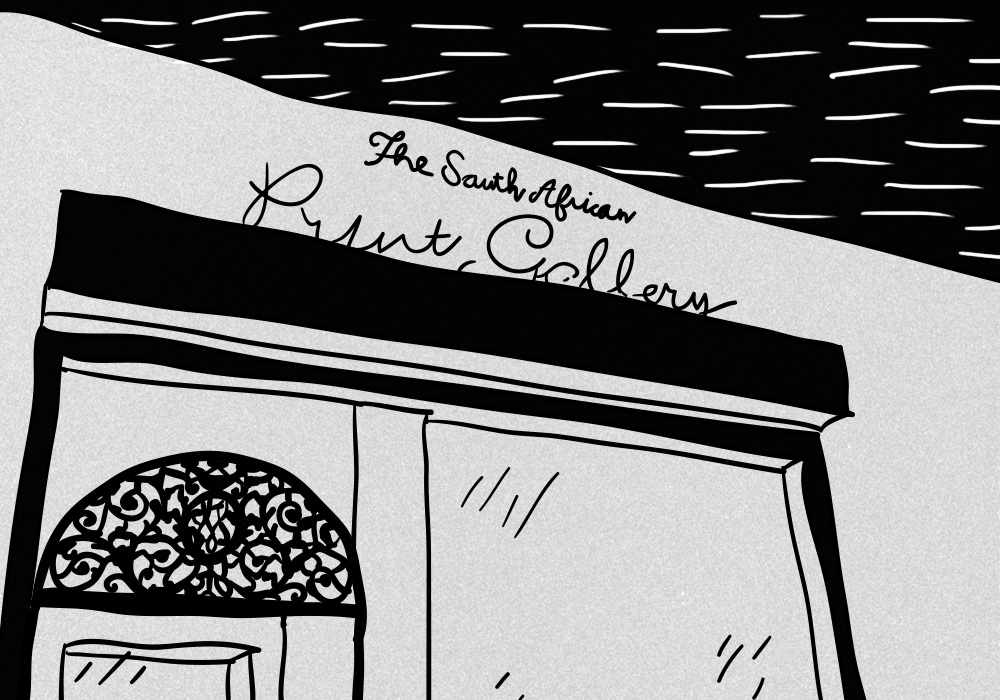 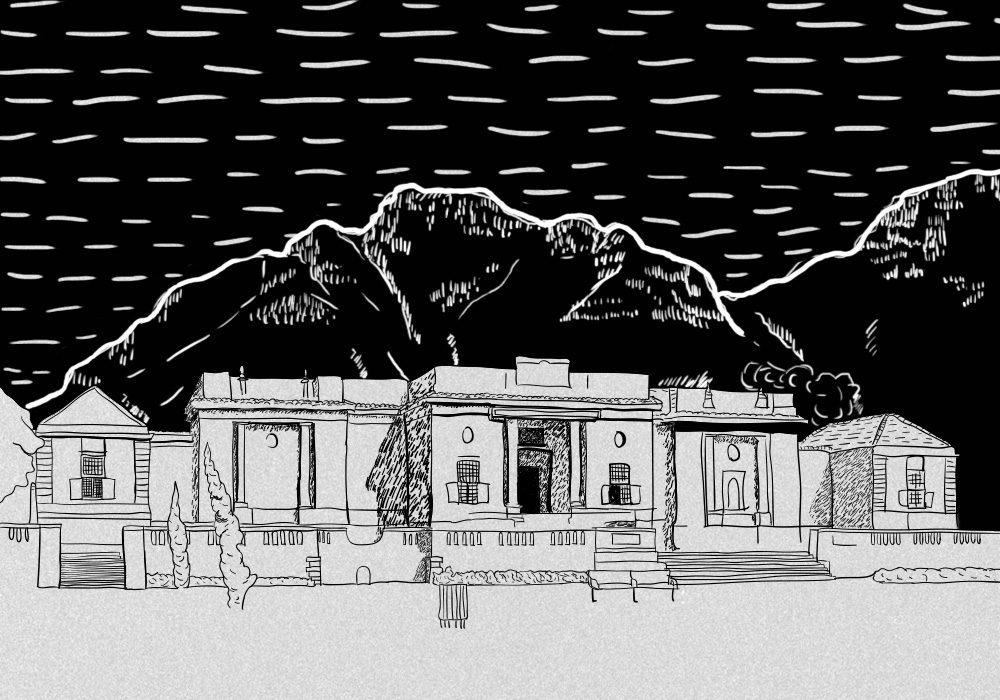 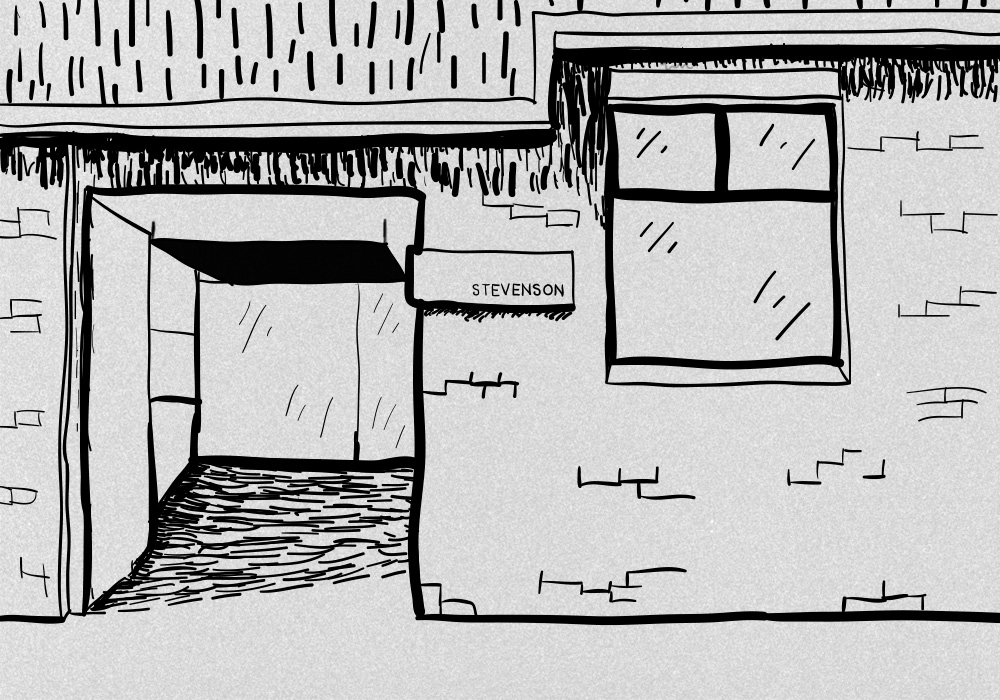 Not in Cape Town? Check of the Joburg fine art scene here.