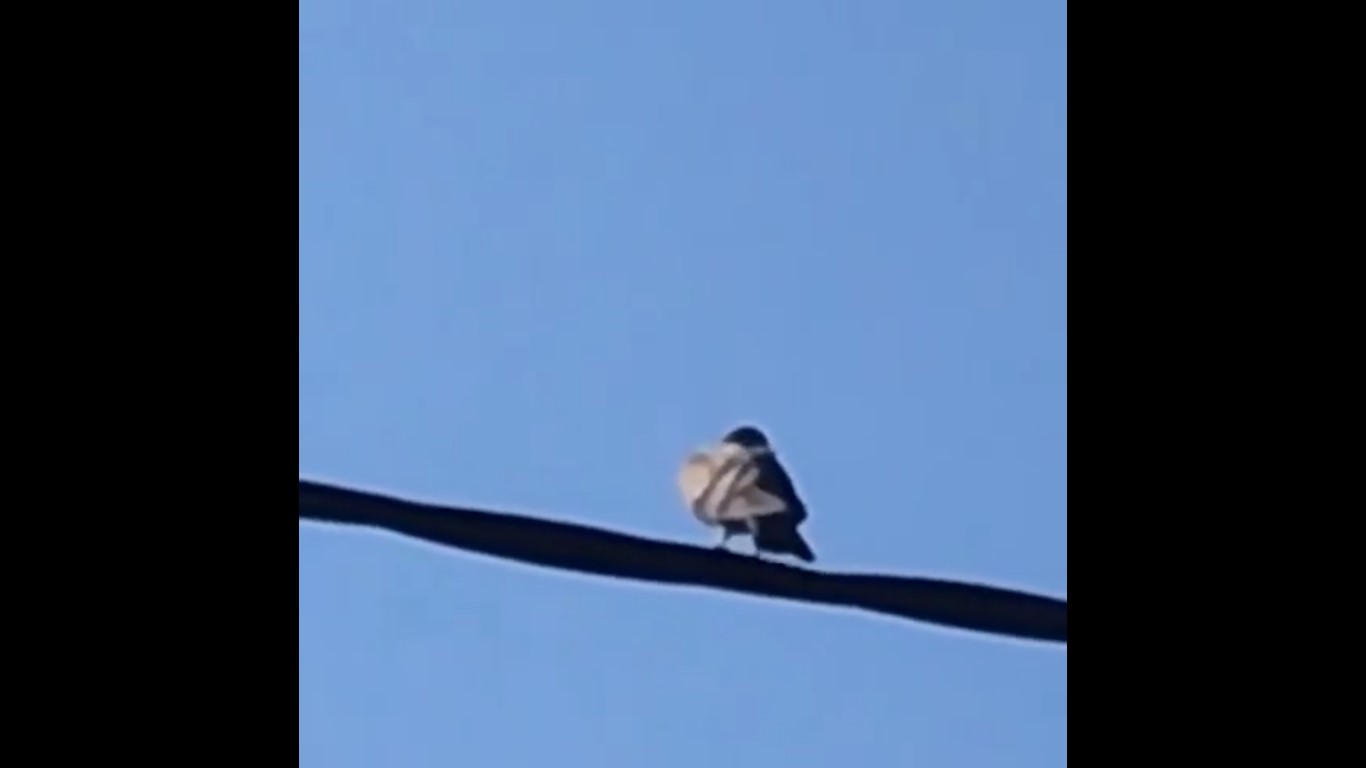 06 Jul Podcast: Dive deep into the colour blue with Riley Grant, Abi and Claire Meekel of The Conversationists

Young artists Abi Meekel, Claire Meekel and Riley Grant together with Kayla Armstrong and Adilson De Oliveira refer to themselves as The Conversationists. The collective will be exhibiting a light and sound installation titled One Fish Two Fish Blaue Fish Blue Fish at Glory on June 6. The work presented will explore their fixation with the colour blue, a creative element that is inescapable to them in their work and lives. The idea for the exhibition stemmed from a Whatsapp conversation between the members about the philosophical concept of the Rhizome as developed by Gilles Deleuze and  Félix Guattari in the 1970s and its relevance to semiotics.

Abi: We live [blue], we breathe it. We talk about it because it festers inside our mind and we can’t stop. And it’s also nice because we sit in a huddle for like three weeks, don’t really speak to anyone and then reveal it at the end. And people are also quiet blown away.

Abi: When I look outside all I see and all I concentrate on is anything and everything blue and I think that’s really important because you’re creating this obsession.

Riley: People say, “So why blue?” It could have been orange or it could have been yellow. Really it speaks about the…what’s the word? The arbitrary nature of like signs and things that signify. You know what I’m saying? No meaning is fixed to anything. Why anything?

Claire: It’s one of the few things that has so much depth to it without being alienating.

Abi: When we had this blue concept, none of us said well you know, “Why don’t we make it red?” Like you said, “Why don’t we rather make it orange?” We just stuck with blue. There was something about it that we wanted to explore.

Claire: There is something about blue.

Riley: There is something about what blue represents to us.

Abi, Claire and Riley share their musings on the theme blue, reflecting on the colour as an image, sound, mood, message and more in their podcast Whybluewhyanthing?.