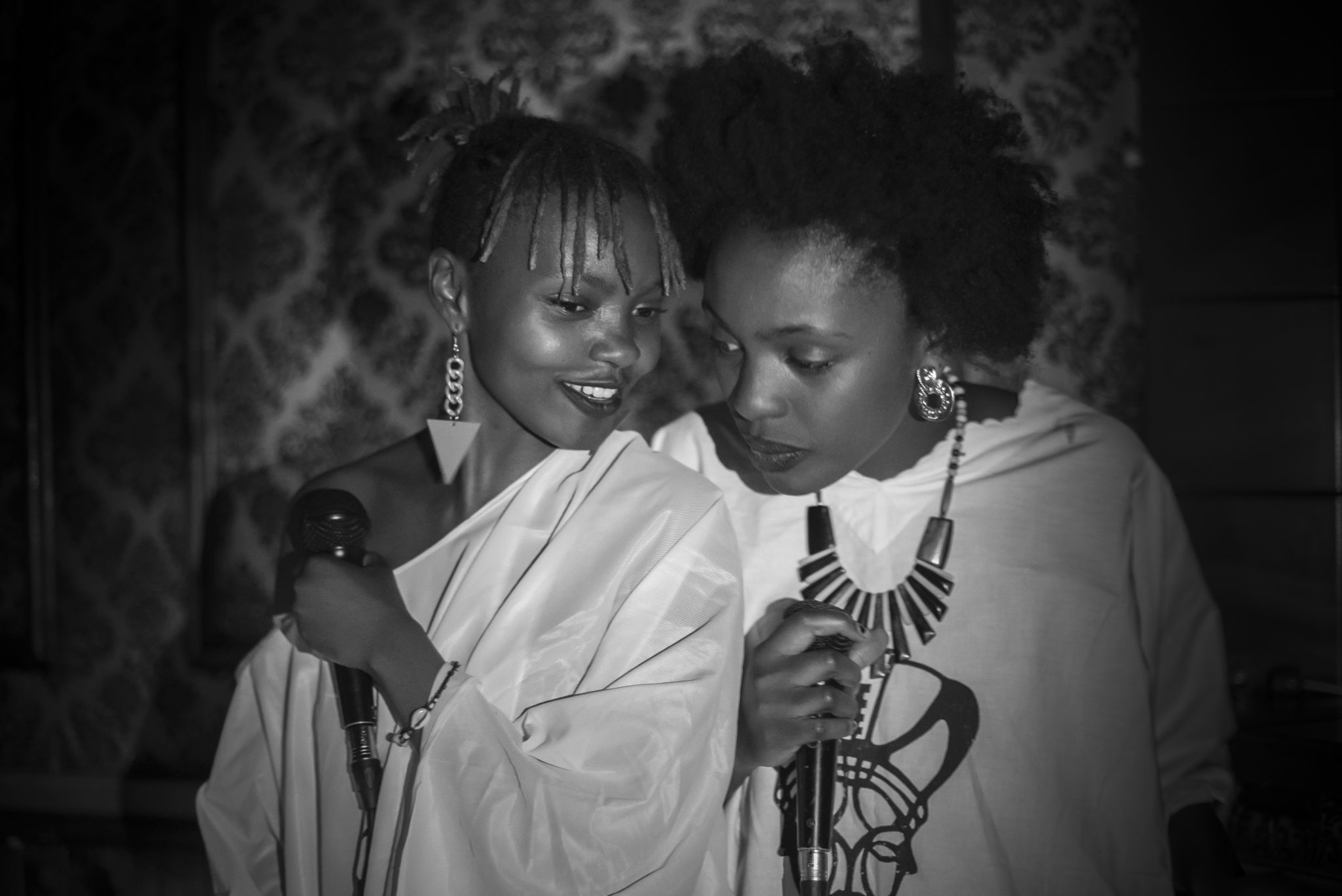 Posted at 12:11h in Music by Edward Kgosidintsi
0 Likes

The masculinity of the mainstream music industry reaches far beyond the gender imbalance of its benefactors. The very mechanisms and principles it’s governed by are patriarchal in their nature. Its core ideals are based on a rigid, predictable formula of beauty, a beauty that’s methodically chiselled into being against tried and tested stencils of aesthetic success. It is a success defined on purely commercial terms, contrived out of a capitalistic sense of self-interested competition. It’s all about the numbers, the charts and the recuperations. It’s all about winning.

The avant-garde has always served as a refreshing anti-Christ to the macho chauvinism of the mainstream. In stark contrast to its commercial counterpart, it’s governed by a more feminist pathos primarily concerned with purist creation and the cultivation of change. Despite this, women in this music scene are still sidelined and marginalised.

With that said, the avant-garde has a reputation for being about the inclusive evolutionary exchange of ideas and the nurturing of newcomers and unknowns for the sake of collective progress. Critiquing music based on how much it teaches instead of how much it sells. Music that challenges the listener to love it as it screams, that dares the listener to dance to it as it dreams. A complicated beauty which confuses as much as it soothes.

In art, the avant-garde versus mainstream dichotomy reflects an analogous quality to that of radical versus conservative ideology in politics. However, in this way the experimental artist can be thought of as an aesthetic activist, harbinger of metaphysical revolutions. Women are still confined to a more limited level of experimentation than their male counterparts; and the nature of all true revolutions is that they tend to be incubated in the prickly womb of oppression.

Amongst an array of adverse effects of oppression is the experience of being perpetually misunderstood. Oppressors are motivated by an uncontrollable urge to manacle that which mystifies them. Over and above everything, oppression is motivated by a colonial phobia of uninhibited diversity. It’s fuelled by a fear of the disorder of uncalculated progress, the progress that thrives in the wilderness of experimentation.

Jazz-trained vocalist, pianist and flautist Mikhaela Kruger was born with a thirst for musical exploration. She prodigally begun playing the piano at five and ever since 2009 she’s has been recipient of a numerous awards for her work in jazz, big band and as a swing vocalist. She broke into the experimental electronic music scene through the stormy single Broken Shadows, a collaboration with Joburg producer Micr.Pluto. We next heard her hypnotic voice on her collaboration with the household name of South African alt-rap- PHFat. Her latest collaborative project Floors with Greg Ambrahams is nothing short of a masterpiece. Unlike her previous collaborations, this project features her on vocals as well as on production and the end result is otherworldly. Earthy sun-stroked vocals floating over flash frozen lo-fi beats. Their debut EP entitled Fade is guaranteed to reignite one’s faith in humankind. 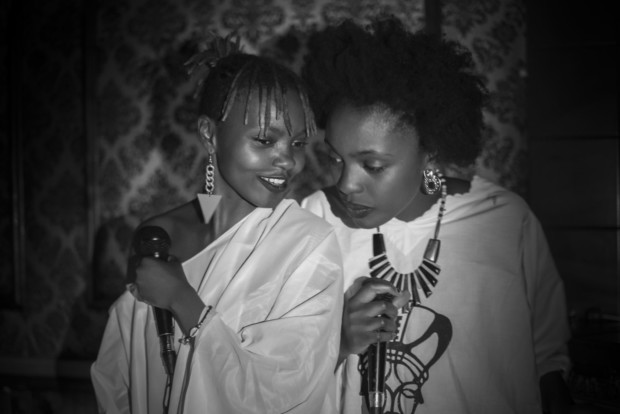 Kajama is the breakout sci-fi soul duo comprising of sisters Nandi and Nongoma Ndlovu. Their aesthetic influences draw from their nomadic childhoods spread between South Africa, Zimbabwe and Switzerland. The result is a sound that feels like the sonic combination of snow and sand. Their interwoven voices thread wispy enchanted harmonies through ambient hip-hop-tronica. Their debut EP Polarity Prism was released in March this year with an exclusive premiere on Afropunk.com under the Joburg based experimental hip-hop and electronica label Subterranean Wavelength. Their live performances are a spiritual experience reflecting the Zen like balance of their creative process, with both sisters seamlessly synchronizing their talents on vocals and production. 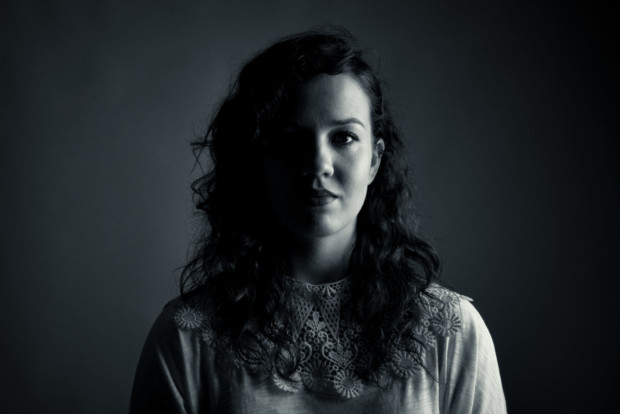 Jean-Louise is the ethereal vocalist, composer and multi-instrumentalist who can be heard on an array of indie-folk and alternative rock bands hailing from the Pretoria and Johannesburg area. Most notably, she’s one half of the blossoming experimental pop duo Academie alongside her husband Alex Parker. Their music is a diorama of suburban future nostalgia. It exhumes the rich cheeky palette of late eighties and early nineties glam pop and splashes it into spritely incandescent synth-rock. 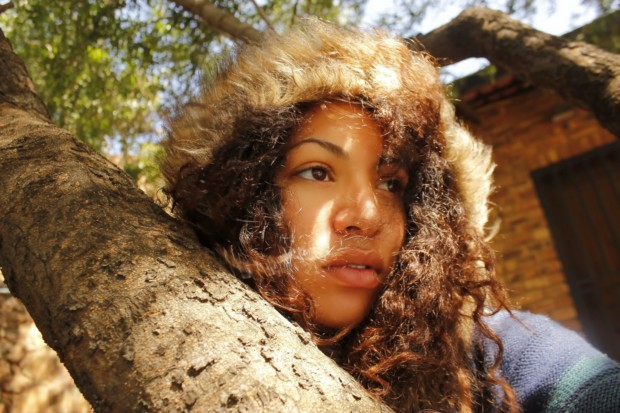 One of South Africa’s most excitingly skillful philoso-rappers to hit the South African hip hop scene since forever is Joburg cloud artist Tribal Rebel Ludi. She’s received dap internationally from the likes of Jhest One Art from Paradoxical State and frequently featured on underground hip hop radio playlists from Brighton to Prague. At home however, her activity is more clandestine with only the occasional performance (which is always worth the wait) and a series of discreet internet releases which she generously shares with her followers. Her stream-of-consciousness writing launched by the smoky theatrical barrel of her cadence creates a deep listening experience reminiscent of the US art rap of yesteryear stemming from acts like Typical Cats, Company Flow and more.

Probably the most conceptual musician on the list, Ola Kobak’s music is the weirdo audiophile’s utopia. Like Jean-Louise she’s also part of the Pretorian indietronica imprint Wêreld Records and also like Jean-Louise she’s in a duo with her husband, called ahollowintheland, the iconic sound artist and audio engineer Jacob Israel. As a solo musician she creates wispy angelic dreamwave which swallows the listener into scattered galaxies of scattered thought. Her cool and medicinal voice and her alchemistic blend of acoustic and electronic elements in her compositions are recipe for epiphany.

Nonku Phiri is the bohemian queen of the new cool. She’s managed to penetrate into the mainstream through her indomitable work ethic and natural passion for music. It’s literally in her blood. Her father Ray Phiri is the legendary front man of Stimela, undoubtedly one of the best bands to ever emerge from our continent. Nonku’s sound is an eclectic smorgasbord of cross-continental influences anchored in Afro- centricity. An attempt to summarise it could be, “Arty R&B on spaced out bass driven beats.” Apart from being an indelible songstress, Nonku’s flexed her prowess as an MC under her JungFreud moniker made famous by her successful guest appearances with PHFat. Her live performances with her producer and frequent collaborator Dion Monti are showcases of spectacular analogue gadgetry meets vocal witchcraft varnished with the cleanliness of their audio-visual symmetry.