Written by Nikki Zakkas on Jul 14, 2017 in Digital, Featured, Journalism

Engrave is a brand new online youth culture magazine originating from Cape Town. The publication was founded by Laverne Hippkhoi Maart, a social activist, singer, stylist, model and founder of Kwaai Kolour, a non-toxic cosmetic hair dye product. She draws much of her inspiration from Cape Flats neighborhood of Hanover Park, where she was born and bred. “My community is the forgotten city and most of the talent and the creativity here goes unseen. I want to shed some light on it.” As editor in Chief of Engrave, Laverne creatively directs the publication, which she plans to publish bimonthly. Her and her editorial team generate story ideas that focus on a manner of topics that resonate with a South African audience, from food to fashion to social entrepreneurship.

Laverne recently revealed to us a few things that we should know about Engrave. 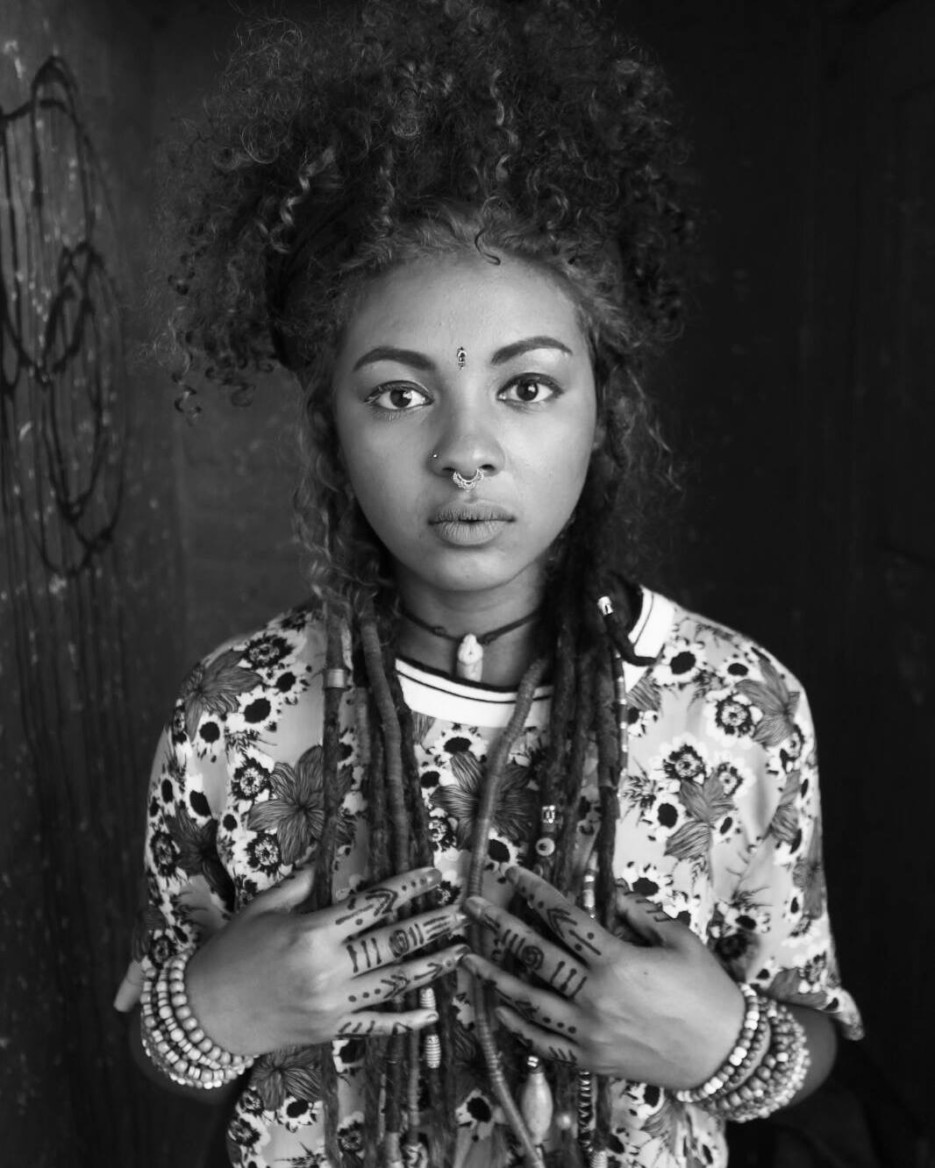 It took the team only three months to put together the first issue. Engrave was conceived on 2 April and birthed on 1 July. It was a bit challenging because the team is so big and to top it all off we are from different cities and have to attend work or school during the day. We basically had to wake up early in the morning to have meetings.

With social media as a resource, I’ve enlisted the best local writers, graphic designers and photographers in my network. I followed their work so I was well aware of their capabilities. The vision grew way beyond my expectations when they came on board. The magazine became an extension of all of our visions combined. My team are all from different cities: Cape Town, Johannesburg, Port Elizabeth and Durban. I hope I can make lots of money to fly the team down so we can all meet and have a proper launch because we sure as hell deserve it. 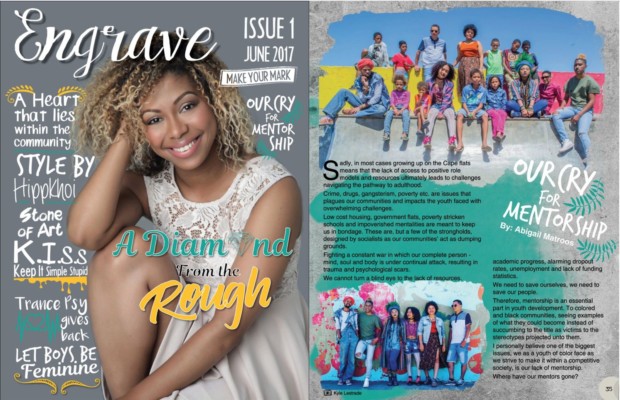 The brand identity lies in it’s name. When you engrave or carve something in wood or steel, it’s permanent. I want to make a permanent mark in society with everything I do and I want to assist other creatives in doing the same. When we eventually leave this earth part of us will still remain and be commemorated by those who are inspired by our work.

The magazine aims to shine a spotlight on underdogs or “ghetto fabulous” people who do not necessarily have access to platforms like these. We want to feature the hardworking creatives that are making a difference in their own spaces and decolonising the creative scene. We want to feature creatives who go unnoticed by society because they don’t have social capital or a big following.

The launch issue’s cover star, dancer and TV presenter MelRock, embodies the ethos of the magazine. Both of us are trying to create a platform for people who do not necessarily have access to platforms. She has a TV show called A Walk with Mel [on Cape Town TV] on which she interviews creatives from the hood. She shares what they do and what motivates them. She basically shares there stories because not enough light is shed on the people doing great work in the hood or outskirts of the Cape Town city centre.p

Engrave will later be launching a sex column by writer and feminist activist Kim Windvogel plus has plans to print the publication. People wrote to us saying that they want a sex column and now we are giving the people want they want. Hopefully after a few issues online we can go to print and take Engrave to the next level. 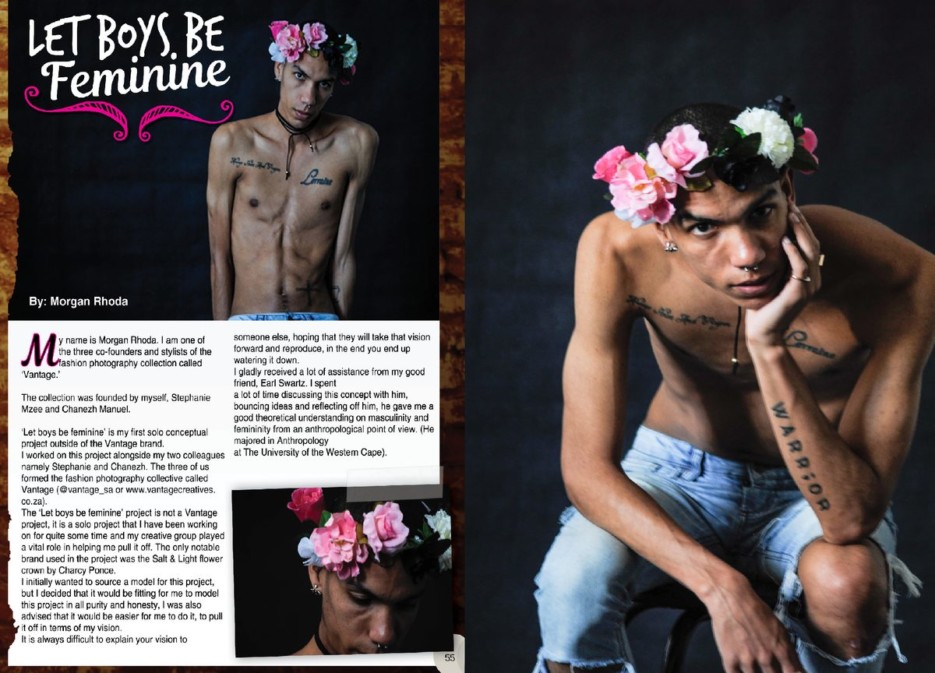 Check out the full first issue of Engrave magazine on Issuu.