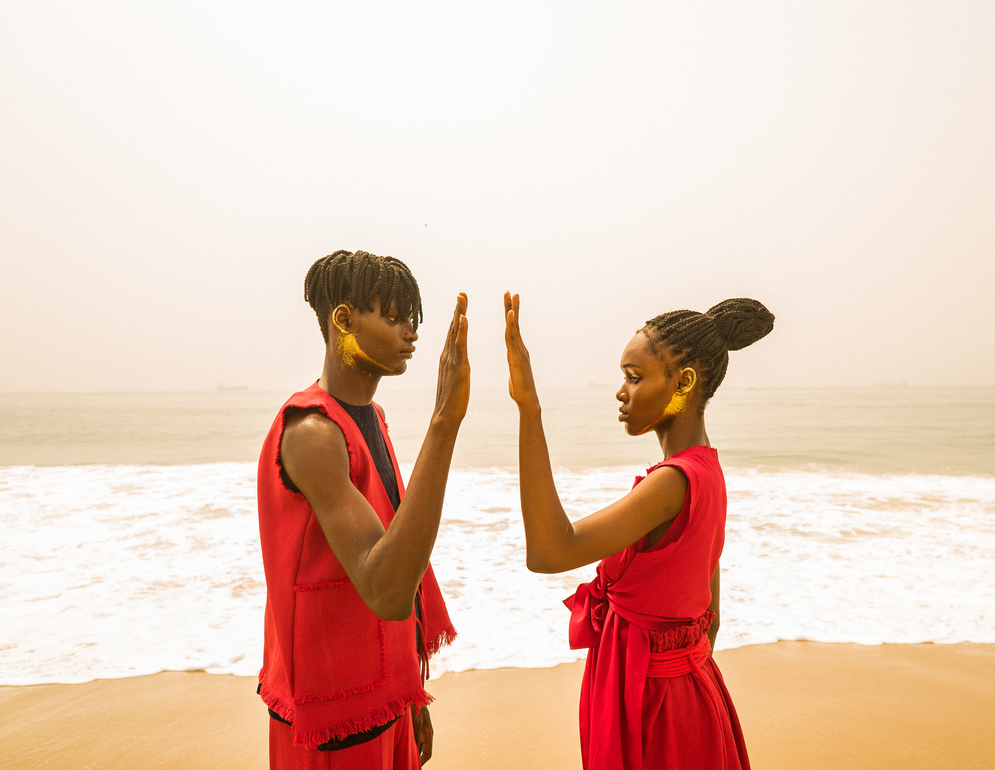 Posted at 14:18h in Fashion, Photography by Nikki Zakkas
0 Likes

Nigerian-US artist Amarachi Nwosu works in many media, including photography, video and text. The prolific creative is a part of a new generation of image-makers exploring diversity and contemporary African identity through the medium of the lens, according to the artist. Her work is concerned with representation and celebration of people of colour.

“Perspective is important and that is the only way we shape complex narratives. Women of colour are the least represented in almost every creative industry and I feel that photographers play an important role because we shape the imagery that represents the culture in art. If women of color are not behind the lens then we are less likely to see women of colour cast in front of the lens and only through representation can we truly shape change in the spaces that need it so much.”

Amarachi chose to take up photography during her teens. “When I turned 14, I got my first DSLR. However, I don’t think I really started to take things seriously until I was about 20. That was the moment I wanted to grow in photography, and started to invest in better equipment.” 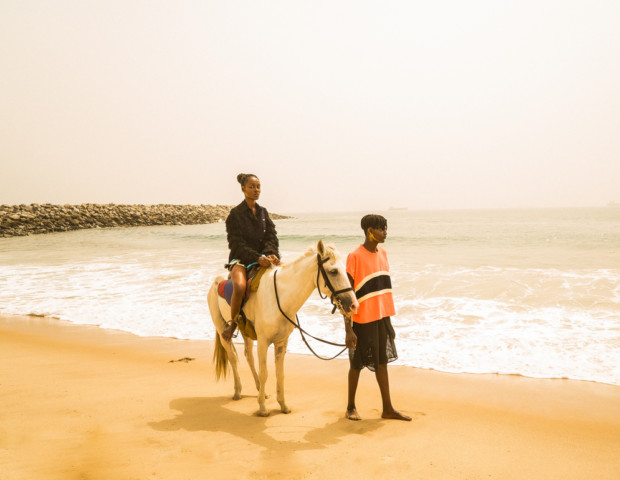 Having lived between many cultures, she say, “I have come to a point in life where I’m moving around so much that I have made a home out of myself. I have family between Washington DC, London, Lagos and Benin City. So in many ways there is a piece of home in all of these places.” This has led her to explore a dynamic array of people and places through her work.

“I feel that each city has a different energy and cultural representations so I try to capture this through aspects like the model, the colors, the location or even the team I choose to work with. In Nigeria for example I like to shoot in natural settings to show people the beauty of the landscape and the people that live there. It allows the viewer to see Nigeria in several dimensions.”

As she straddles the worlds of art photography, documentation and fashion photography, she talks about framing the people before her lens. “It’s really important for me to connect with people [I photograph] on a human level, especially because I am telling their story as much as it is mine.”

Amarachi’s list of editorial commissions and clients reads like a who’s who of the here and now fashion scene. The sought-after creative has produced and shot social campaigns for Adidas Tokyo, and has worked on documentary projects for Vice Japan. She recently directed a striking fashion film for Highsnobiety in association with online magazine Oxosi. 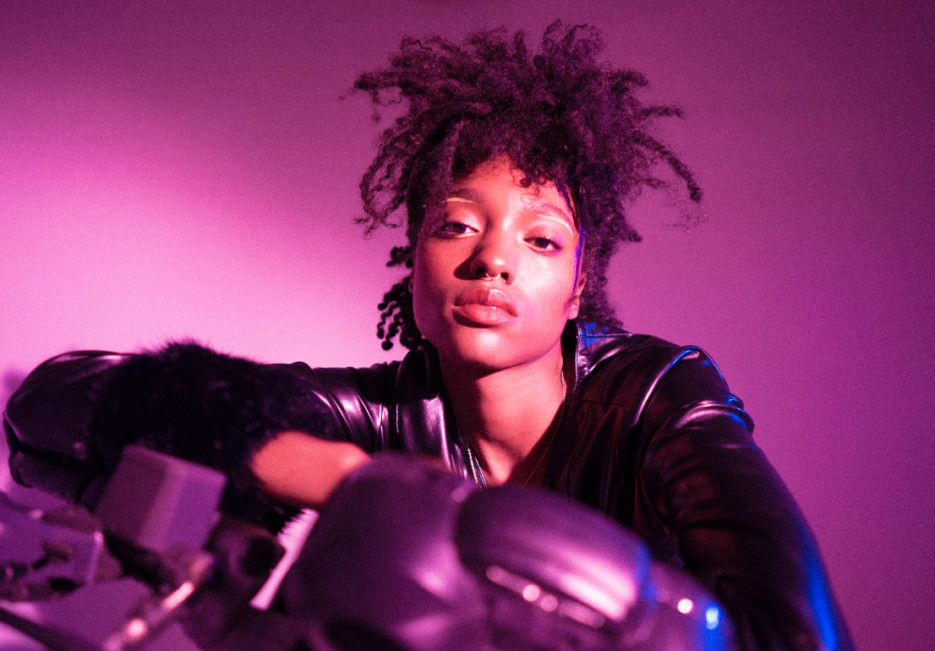 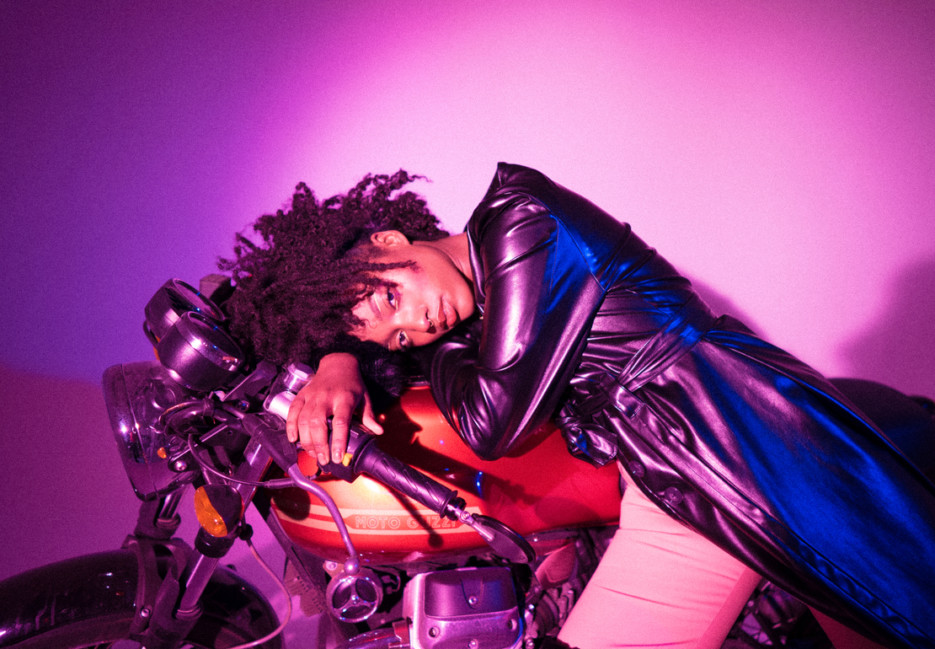 Her image-making process when shooting fashion is multifaceted, as Amarachi often occupies more than one behind-the-scenes role as stylist, creative director and photographer. She considers the concept, models and environment rather than just the final composition. “I often play three peoples’ roles in one. It can be tasking at times but ultimately it allows me to be very hands on and bring out a vision with people who are equally as passionate as I am.”

A sharp, bold and graphic quality prevails through her fashion stories, which are packed with colourful styling. Amarachi comments that she is drawn to the language of fashion to communicate an idea or narrative, “I love fashion photography because it’s one the most expressive forms. You are able to create your own world and representations through imagery. You can have an idea that can be out of this world and outlandish but fashion is one of the spaces where you can be free to express yourself outside of the norm and still be accepted.”

Her best-loved image (below) is from a gender bending fashion story she shot in Lagos for Contributor Magazine called Formless, which was later featured on CNN. On creating the image, she says, “I  feel like it blurs the notions of what makes a male and female in African society, which is often plagued with unrealistic gender expectations. In many ways this image expresses how connected but also divided we are by social constructs and I think that it has the ability to start an important conversation on gender.” 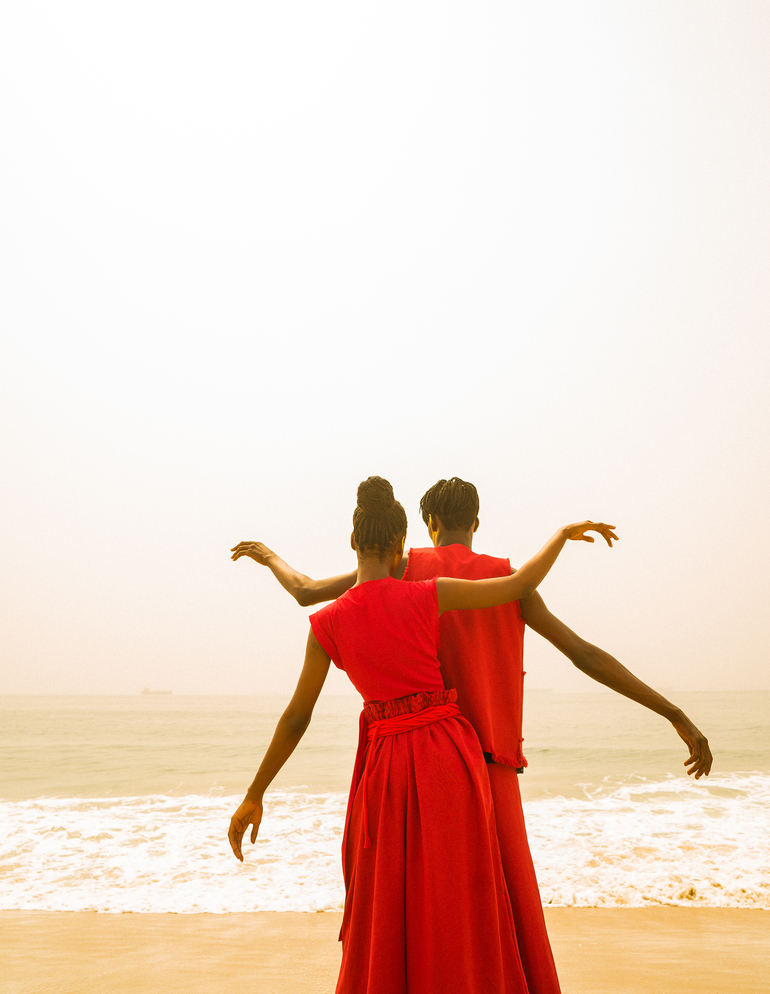 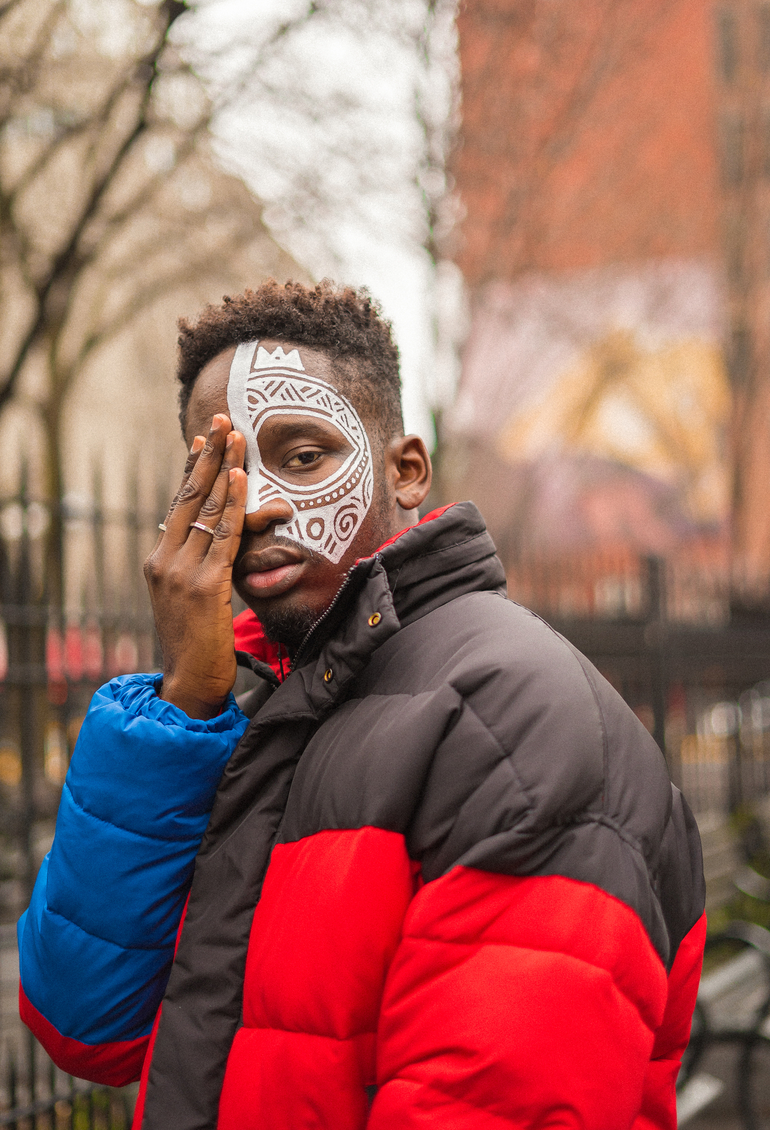 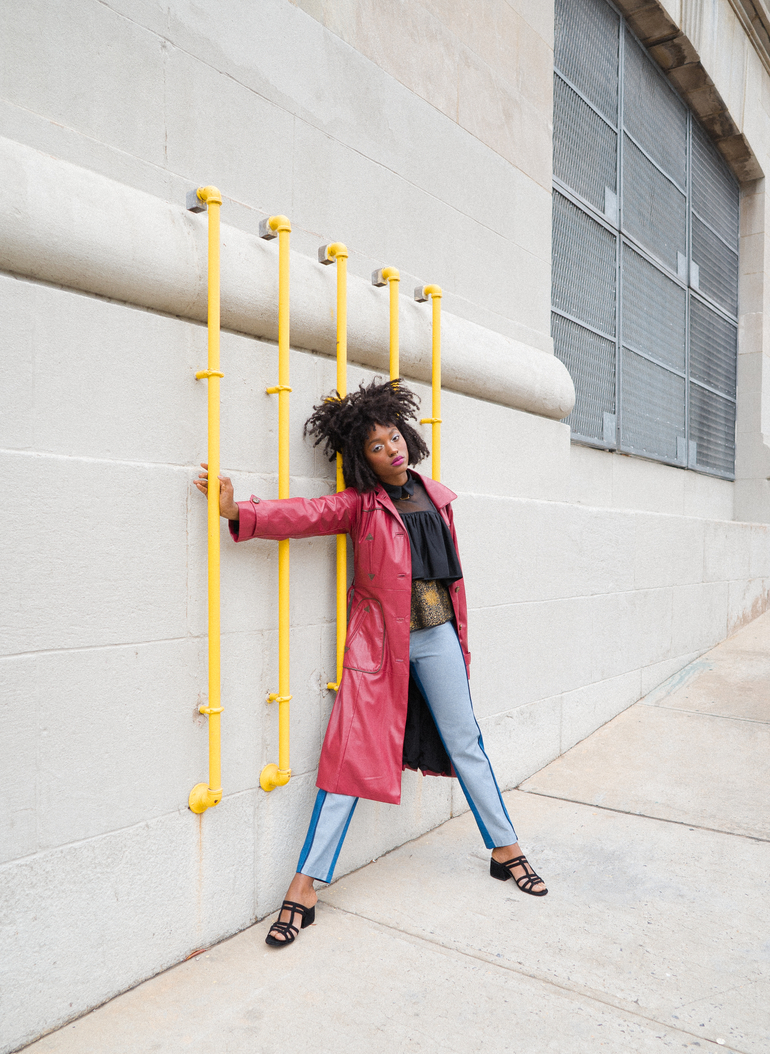 Check out more on Photography Month on our microsite here.