Posted at 13:07h in Music by Ghairunisa Galeta
0 Likes

In all its lyrical and visual mastery, Jay-Z’s latest 4:44 leads with visuals and music that present an allegorical equivalent of mansplaining through the clever use of samples, snippets and edited archival footage. When I hear a distinctly black female narrative – like Nina Simone’s Four Women or Eartha Kitt’s statement on being an uncompromising badass woman in relationships – eclipsed to form the backbone of a man’s story, I can’t tune in without feeling some kinda way.

However, with the power that Shawn Carter has earned and the privilege he has chosen to exercise, there’s a pattern of creative choices on his latest offering that erases or, at best, fails to acknowledge the stories and artistic journeys of several black women. All of them geniuses and creative pioneers across multiple musical genres.

With all the black love in the world, Jay-Z, by positioning a distinctly male narrative front and centre and claiming it universally black, the ironic result is to further perpetuate the erasure of black womanhood. With ample funds, experience, professional resources, Jay-Z could have done better than his sideline treatments of black female narratives, without which 4:44 would have never been born. Here are four examples: 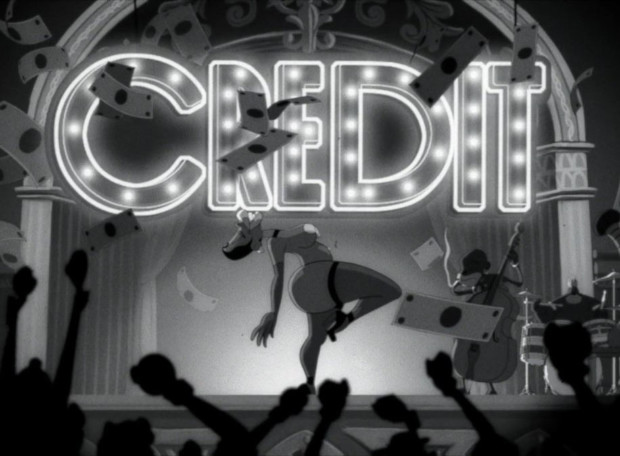 The Story of OJ

“The Story of OJ  is a song about we as a culture; having a plan and figuring out how we’re gonna push this forward. We all make money, and then we all lose money, as artists especially. But how, when you have some type of success, to transform that into something bigger,” Jay Z explains about the track that references disgraced footballer and entertainer OJ Simpson. But way before OJ, there were four women referenced by the legendary Nina Simone. 4:44’s lead track appropriates tiny bits of Four Women where it suits, while omitting any bits of the original composition that could lend relevant thematic depth to this OJ narrative.

There’s something ironic and annoying about hearing about “we” progressing over a poignant and painful representation of black women’s pushing through. Creatively, it’s as much a strong gesture as it is a slap in the face. Above all, it’s yet another blatant exhibition of black female erasure in service of a privileged male statement made on behalf of us all. 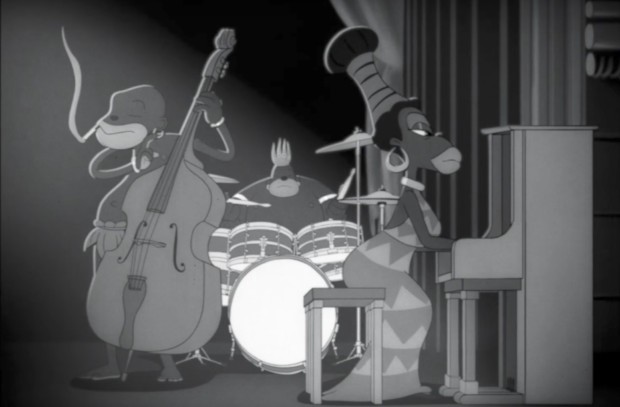 In its visual, yes, Nina is present – her haunting refrain, “my skin is black, my skin is yellow” on robotic repeat throughout the track – but the four women Sarah, Saffronia, Sweet Thing and Peaches that Nina sings about on Four Women don’t make any appearance. They are all but invisible behind Jay-Z rapping, “light nigga, dark nigga, faux nigga, real nigga / rich nigga, poor nigga, house nigga, field nigga”. The sample even interrupts their names. How similar this is to the fact that – in his most vulnerable moments on the album – we hear more apologies than genuine acknowledgements of understanding a woman’s journey.

This example relate to Eartha Kitt’s mic-drop statement on relationships and love, which open 4:44 – A Short Film. What’s interesting here is the video’s omission of a very symbolic part of her statement (not compromising for a man in a relationship), that – when taken with the other – totally changes the meaning of what’s included:

The cuts are all too convenient, as is the film’s own compromise to include statements about love in relationships and exclude Kitt’s feminist statements about the self-love and self-actualisation that – over three decades since her 1982 interview – are still more exceptional than socially acceptable for a black woman to assert.

There are a few standout tracks on this album but Family Feud is a fave to me and it’s not the bars, but the “Ha ya” harmonies that hit hardest. Spending the majority of my secondary school years belonging to a Southern Baptist congregation in the deep south, I credit these harmonies for jolting my restless adolescent spirit awake (literally and figuratively) on Sundays – while watching older ladies in church catch the holy ghost.

Beyonce kills it on here, and the Clark Sisters get due credit for the sample. Credit for the iconic, three-part gospel harmony goes to Mattie Moss Clark – mother and manager of the five Clark Sisters – twice married, twice divorced, who from the early 1960s revolutionised what the world knows as contemporary gospel music. Albeit less blatant an erasure, the irony of this sample on this track isn’t lost on this writer. 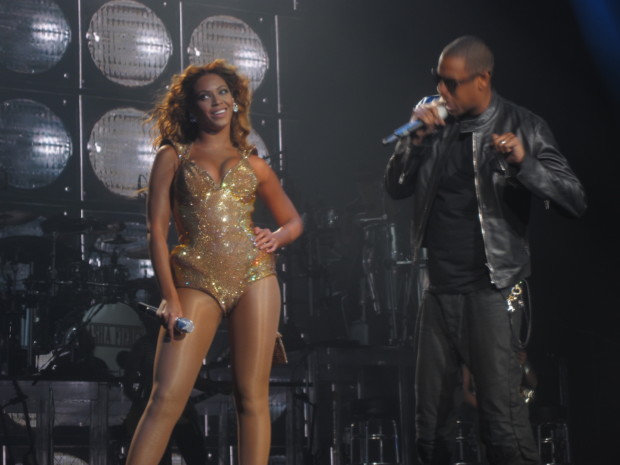 On Family Feud Jay-Z encourages black family unity but fails to take responsibility for his own role in fracturing it by philandering, as he references “Becky”, the mystery woman Beyonce sings about on Lemonade. “Fuck up a good thing, if you let me…let me alone Becky.” Even my favourite track falls short as Jay-Z spits tired excuses for infidelity. Lyrics on the track suggest it was more Jay-Z’s sensibility, rather than his wife’s forgiveness, that ultimately kept the family together. (Side eye.)

“Now a classic reggae anthem, this [1982] song celebrates Sister Nancy’s success as a woman in the male-dominated dancehall scene of the ’80s. Nancy was the first woman to perform at Reggae Sunsplash, a Jamaican reggae festival, and the first woman Jamaican DJ to tour internationally,” according to music annotation site Genius, referring to her Bam Bam classic, sampled on 4:44.

To be fair, the real Sister Nancy does make a cameo appearance in the video, filmed in Kingston and released  late last week. To the point though, again, Jay-Z and Damian Marley’s 4:44 collabo neither says nor samples anything to credit the predominant theme of her original rude-gyal declaration: 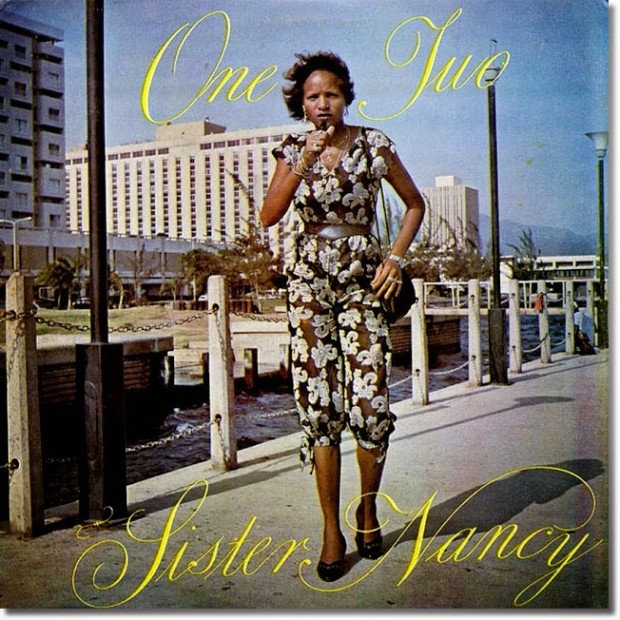 In all creativity, there’s a fine line between appreciation, acknowledgment and appropriation. Wherever there’s a history of oppression or any imbalance of power in cultural relationships (race/class/gender),, the line is tricky to navigate.

To Jay-Z’s credit, his ongoing Footnotes to 4:44 are a valid conversation starters on black masculinity and vulnerability. Ones that, so far, don’t blame black women for the unacceptable and abusive norms that define our relationships. As usual, brothers are so late to the party but okay, welcome, thanks for coming…please stick around to build this real dialogue. Let’s also hope it resonates throughout the diaspora because we have plenty of that to address right here in South Africa.

So, as I continue to press play on this album, I hope that my critique of Jay-Z’s creative mansplaining doesn’t fall on deaf ears or get sidelined as yet another misunderstood overstatement by an “angry black woman” to set us beautiful people further back. Trust, it’s all about love at the end of the day.

Ghairunisa Galeta is a born and bred jazz baby, currently a professional resident of Johannesburg, with roots in the the US and SA.