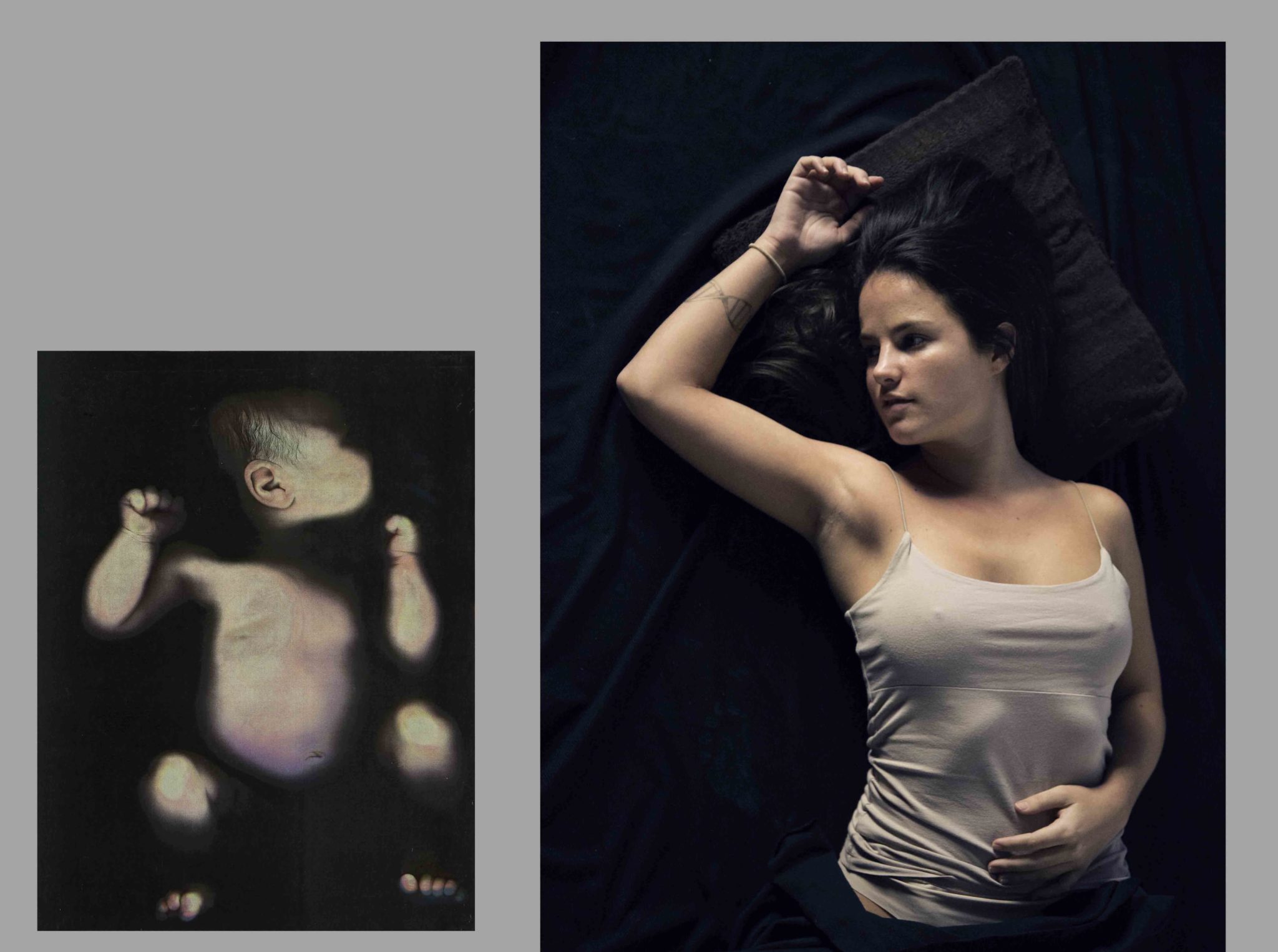 In honour of Photography Month, we ask photographers to shed light on their creative journey by sharing an image created on the outset of their careers alongside a more recent photograph that they have taken.

Sue Williamson is a Cape Town-based artist-activist, contemporary arts writer and founder of online journal ArtThrob. Her work can be found in the collection of art institutions around the world including the Museum of Modern Art in New York, the National Museum of African Art – Smithsonian Institution in Washington DC and the Victoria and Albert Museum in London. For our third Then and Now feature, the prolific author and artist shares the story behind two personal portraits taken of the same person, Catrina, in Cape Town over two decades apart (1990 and 2017).

“In 1990, I was invited by the South African National Gallery to undertake a one-month residency in the Annexe. At the time, my studio work was mainly screen printing but I did not want to haul all my equipment over to the Annexe so I asked Canon if they would lend me a photocopier for me to make experimental prints. They agreed, and installed a new Canon Laser Copier 100 in the Annexe, one of the first three such copiers in Cape Town.

Remember, this was before the days of digital photography, before home scanning and before Photoshop. Unless you were taking Polaroids, photos were taken on film, and had to be professionally processed in a darkroom.  The results were not seen until you had collected your prints from the camera shop. 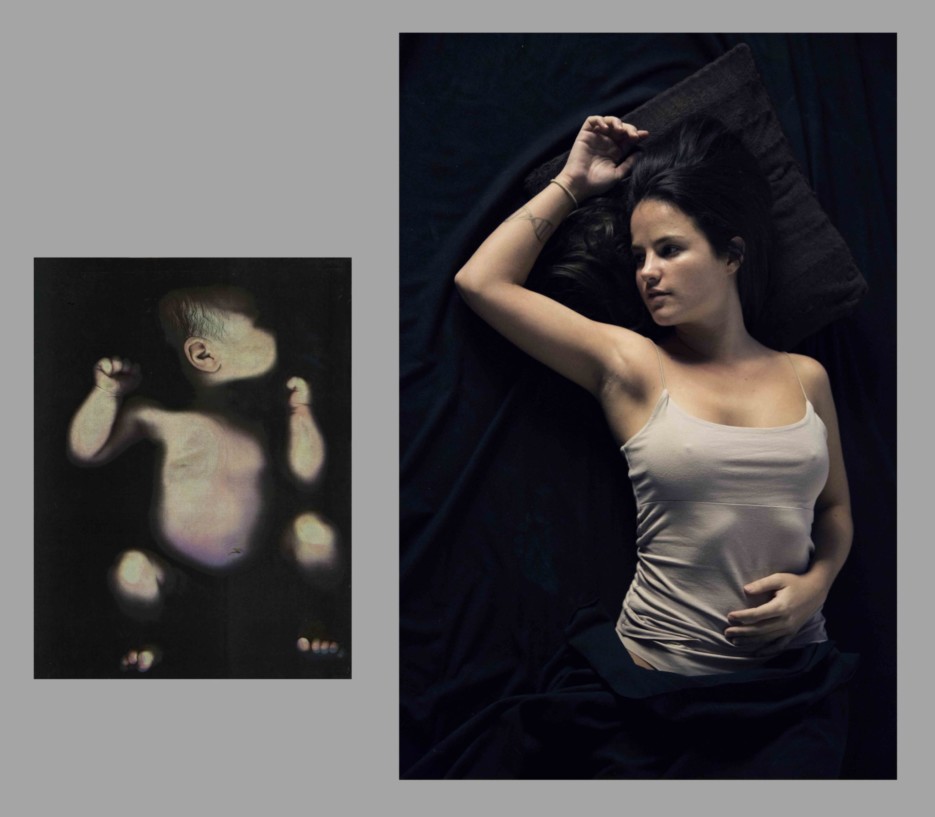 It was so exciting! I copied flowers, beads, hands, fruit, fabrics, objects of all kinds. I ran workshops, and tried to persuade friends with small babies to allow me to copy their babies. Babies that were young enough to fit on the A3 sized screen. Most refused, on the basis that it would not be good for the baby. But Elsa Godinho agreed, and brought in baby Catrina, three and a half weeks old.

The image of this tender little body, cheek, chest and knees pressed against the screen, with the copier registering the wiggling of the toes on one foot, remains one of my favourites.

When Between 10 and 5 asked me to participate in this feature, I decided to ask Catrina if she would pose for a new photograph. Catrina still lives in Cape Town, and is now studying for a PhD in Managing Infrastructure Reform and Regulation at the Graduate School of Business. University of Cape Town.

This photograph was taken last week, using the photo studio of Film Art in Observatory, and coincidentally, I also used Canon equipment – a Canon EOS 5D. Placing the images side by side provides a bridge across the years.”

To view more of Sue’s work visit her website.

Check out more of Photography Month.