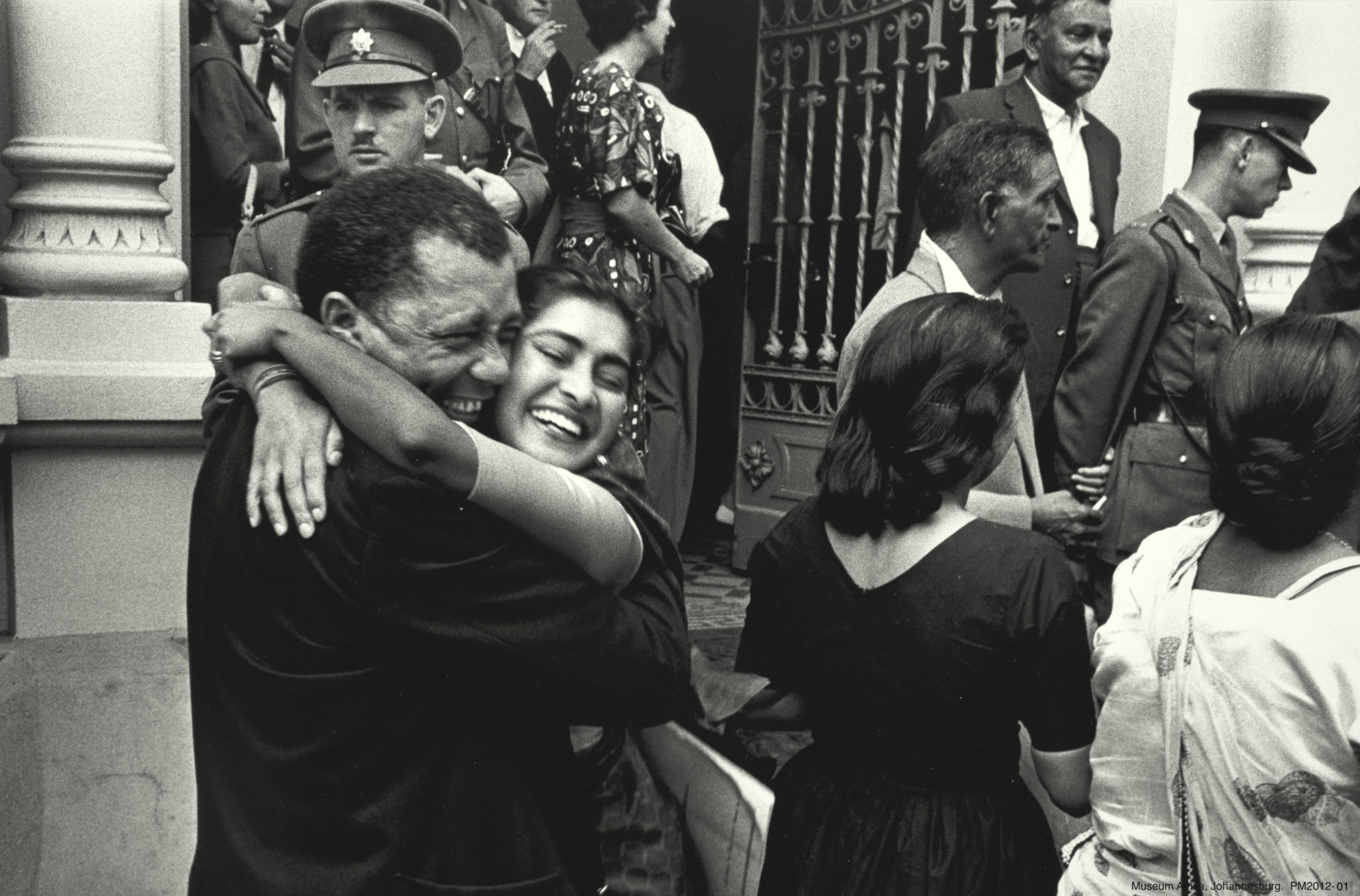 Posted at 11:46h in Joburg, Photography by Nikki Zakkas
1 Like

This week heralds the 50th birthday of the Bensusan Museum and Library of Photography at Museum Africa in Newtown, Joburg, home to an array of South African photo-objects from the time of the art form’s conception through to today. The museum is the only historical photographic institution of its kind in Sub-Saharan Africa. Founded by renowned photography historian Dr Arthur David Bensusan, the unique cultural resource aims to preserve South African history through photography.

The museum’s continuously expanding permanent collection is overseen by curator Dudu Madonsela, behind exhibitions by various photojournalists like Constance Stuart Larrabee and Struan Robertson, who she describes as “one of my favourite photojournalists”. The historian, who started her career in KwaZulu-Natal overseeing local history museums, shares thoughts on this genre of photography. “I have learnt to appreciate photojournalism for its ability to freeze records as tangible evidence of events. Through photojournalism I gain insight into the past, which is something fundamental to my career. I cannot divorce myself from photojournalism or overlook its impact on the society.”

As this year marks 50 years since the City Council of Johannesburg accepted Dr Bensusan’s donation of rare photographs, books and photographic equipment, and a decade since the museum’s founder passed on, Dudu shares some of her favourite items in the museum.

“I have a soft spot for Struan Robertson’s artwork,” says Dudu about the South African documentary photographer, born in 1927. “I admire his work for its meticulous records, which are always sealed with his signature, date and full captions. I am also amazed by other photographers like Leon Levson, David Goldblatt, Will Till, Jane Plotz and Sima Eliovson,” she shares. Struan photographed the South African Treason Trial – in which 156 people, including Nelson Mandela, were arrested and accused of treason in 1956 – on 29 March 1961, a day before his 34th birthday, according to Dudu. The main trial lasted until 1961, when all of the defendants were found not guilty. The photojournalist also traveled around South Africa over four years in the 1980s at the height of the apartheid regime, documenting the struggle years. 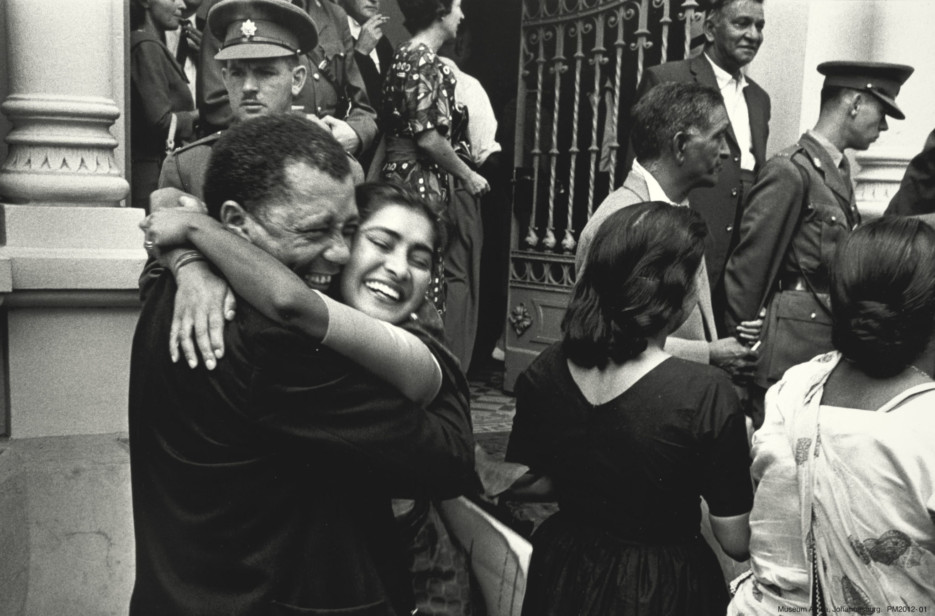 Jane Plotz was born in Port Elizabeth in 1901. She relocated to Johannesburg with her family in the 1920s where she opened up her own photography studio on Pritchard Street in the city centre. She fast became regarded as the top celebrity portrait photographer, photographing many visiting entertainers and celebrities performing in the city, some of which were world famous. These three photographs below are from the artist’s collection, donated to Museum Africa in 1976. 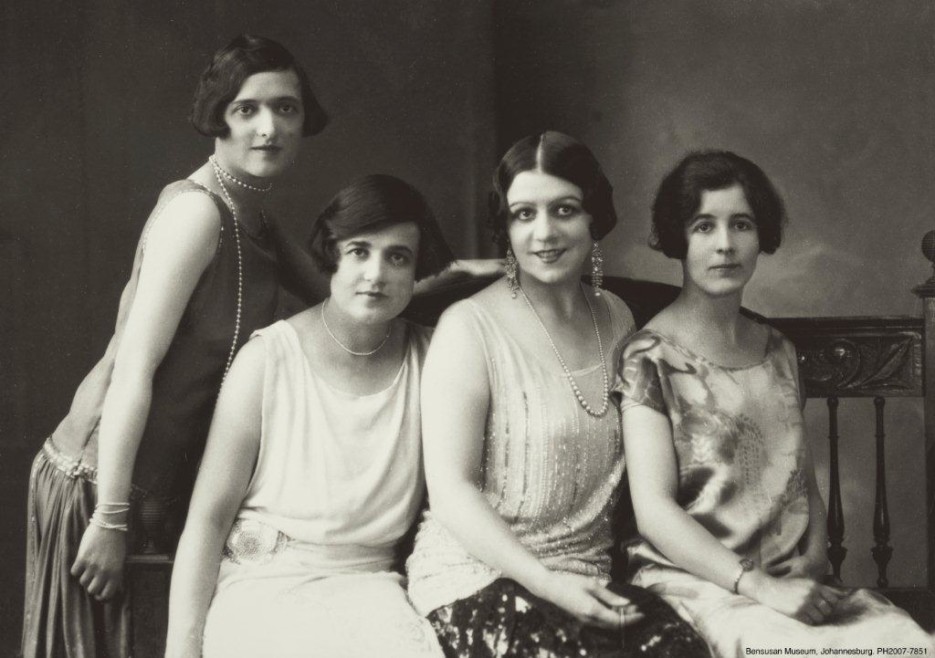 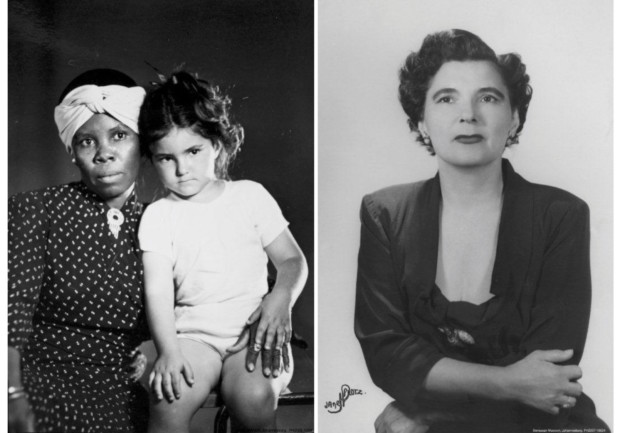 The vast scope of artworks on show at Bensusan span centuries. Some pieces denote firsts for the art form, such as photography pioneer William Henry Fox Talbot’s first-ever negative and one of the first cameras to belong to French photographer Louis Daguerre. The museum also holds an album by famed British photographer of the 1800s Francis Frith, containing some of the first photographs taken of parts of the continent. 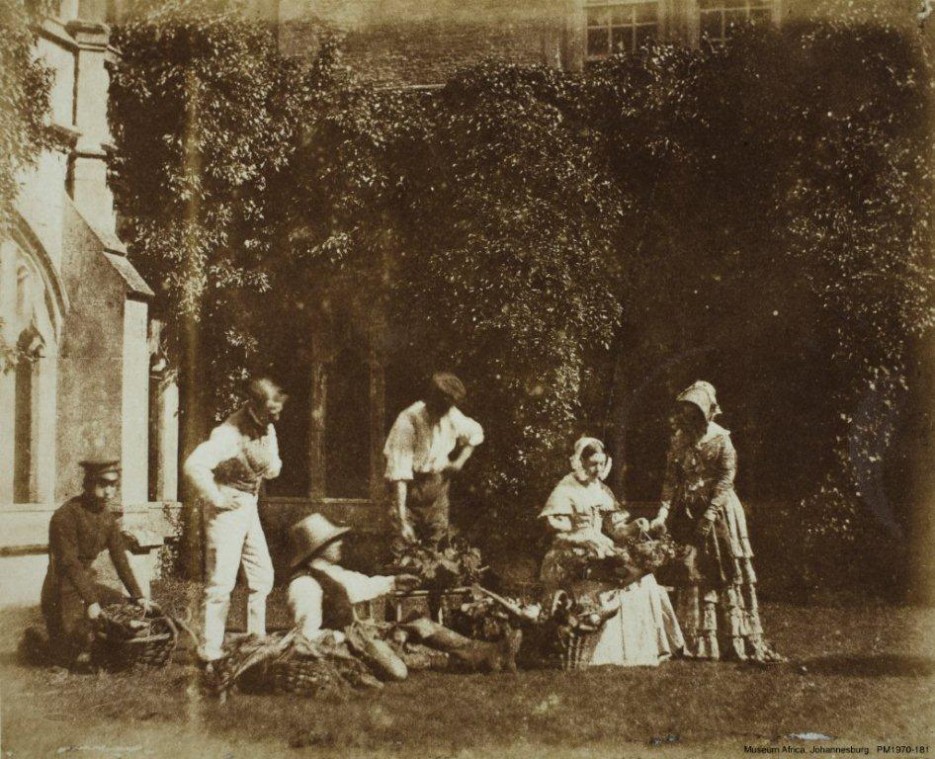 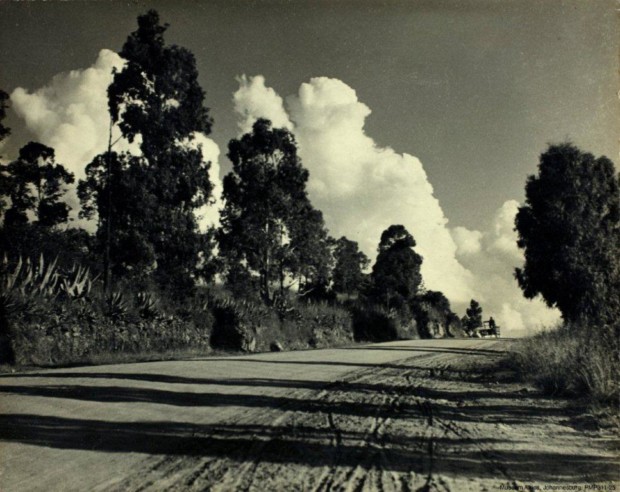 Design in Clay by CV Hougaard.

See more of the Bensusan Museum and Library of Photography.

Check out more on Photography Month on our microsite here.