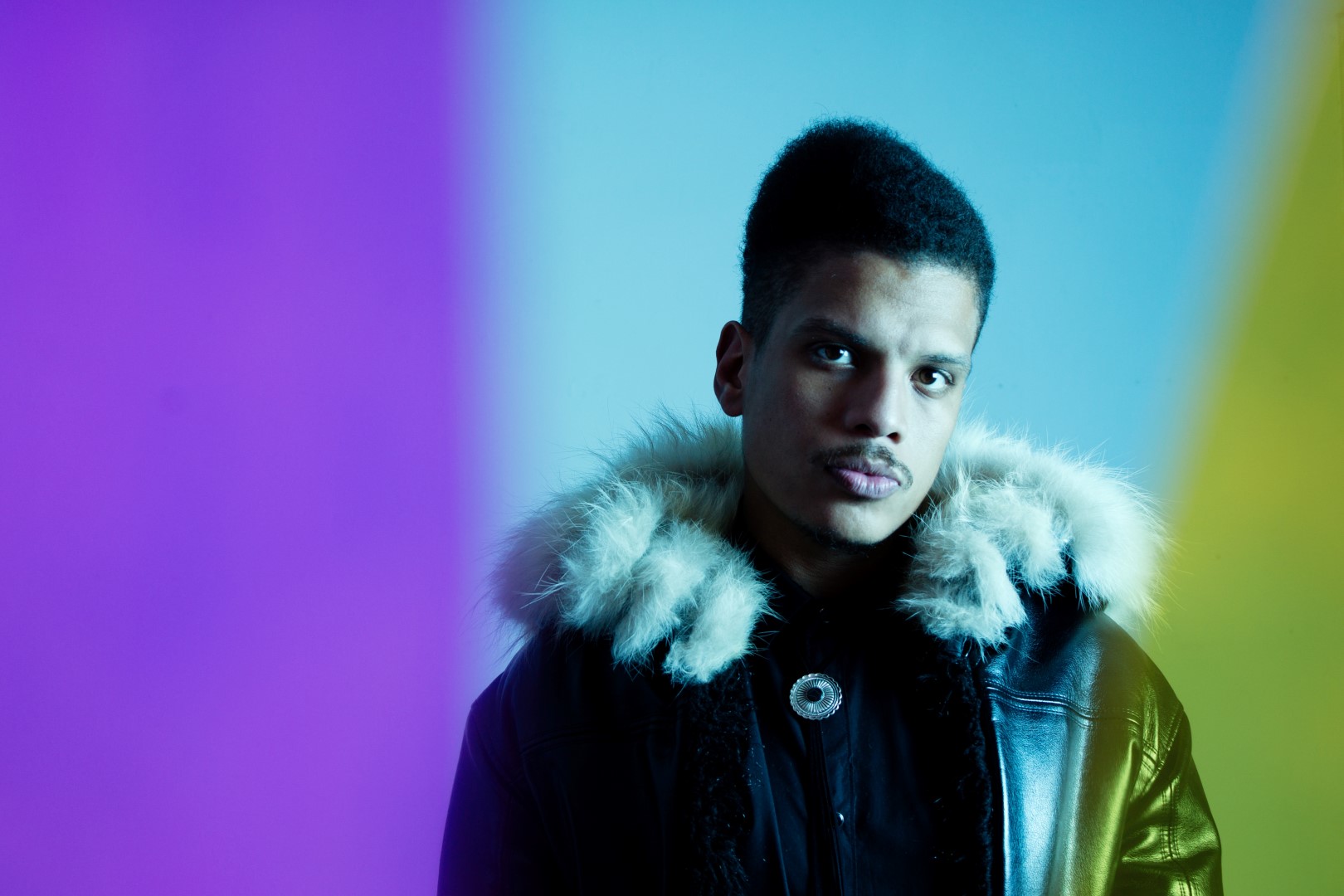 Posted at 12:07h in Music by Gabriella Pinto
0 Likes

“To me, rapping was the most mystical and ephemeral thing I had ever found,” says rapper Miki San Tzu, who accidentally got into rapping after being convinced to step up to the mic. His now audacious raps can be heard on his freshly released bass-influenced album, titled Aurelius.

Producer by Riaan van Eck aka Skulla, the album title is inspired by Roman emperor Marcus Aurelius who famously practised stoicism and believed in cultivating self-control and fortitude as a means to overcome negative emotions. As Miki San Tzu waxes lyrical on Aurelius, he shares his thoughts on his art form with us.

“There is a delicate connection between the written and the spoken word. I fell in love with my connection with words,” says the Joburg-based, Port Elizabeth-born emcee, who is on tour across the country following the album’s Joburg launch earlier this month. Before his solo career, Miki San Tzu was a member of bass music group Guns ‘n Lazers, which was founded in 2009 and aimed to reinvigorate electronic music and urban street culture in Port Elizabeth. At one of their parties, he was bullied into emceeing, which launched his rap career

According to Miki San Tzu, whose name evokes ancient Chinese philosopher and military strategist Sun Tzu, “The art of freestyle is like painting a picture with gasoline and setting it alight while you are still painting. There is something so impressive when all the parts click, and you make something out of nothing.” 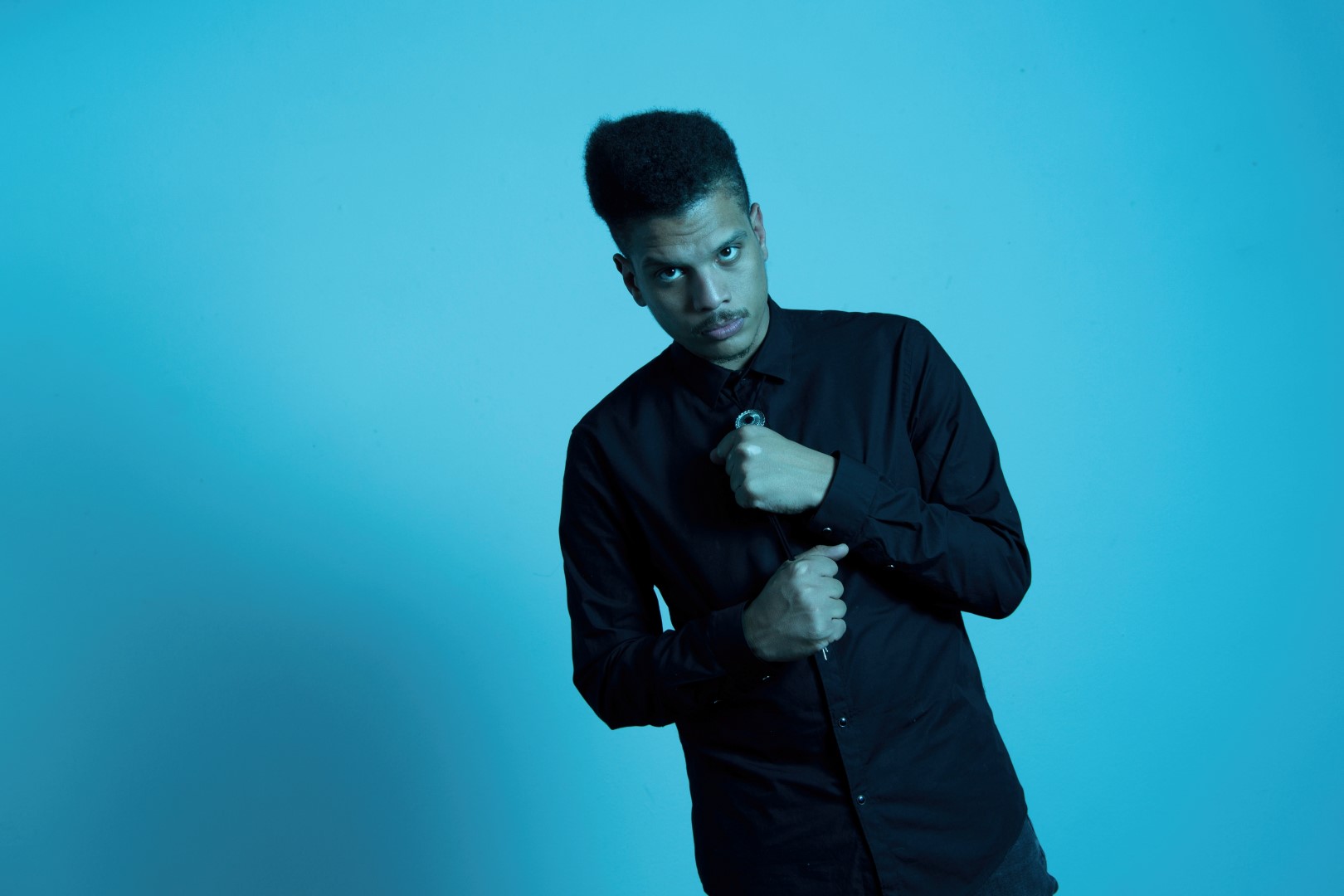