“I’m photographing a diary of a youth culture, drifting across themes of sex, finance and fashion, plus more,” says Themba Mbuyisa, whose journey in photography began after his studies as a BSc Mathematical Sciences student at Wits University came to halt. He later pursued his passion at the Market Photo Workshop in Newton, where he photographed friends who have a knack for style.

With accolades to his name including his big break as the Elle Style Reporter in 2016 and winning the Gauteng Province Youth Excellence and Service Award 2017, Themba has gone on to become the first African finalist in the running for the Hyeres Award at the Villa Noailles Fashion and Photography Festival in France. His work has also been showcased in London and Brazil, quickly gaining international attention.

Whether he is capturing intimate moments through portraiture or striking, high fashion silhouettes, his pictures burst with the same quiet cool that he embodies. When I first saw Themba’s work I was struck by how he manages to portray a cherished relationship between people and fashion using his lens. Together we discussed his journey and how he is finding a way to canonise fashion photography in an African context. 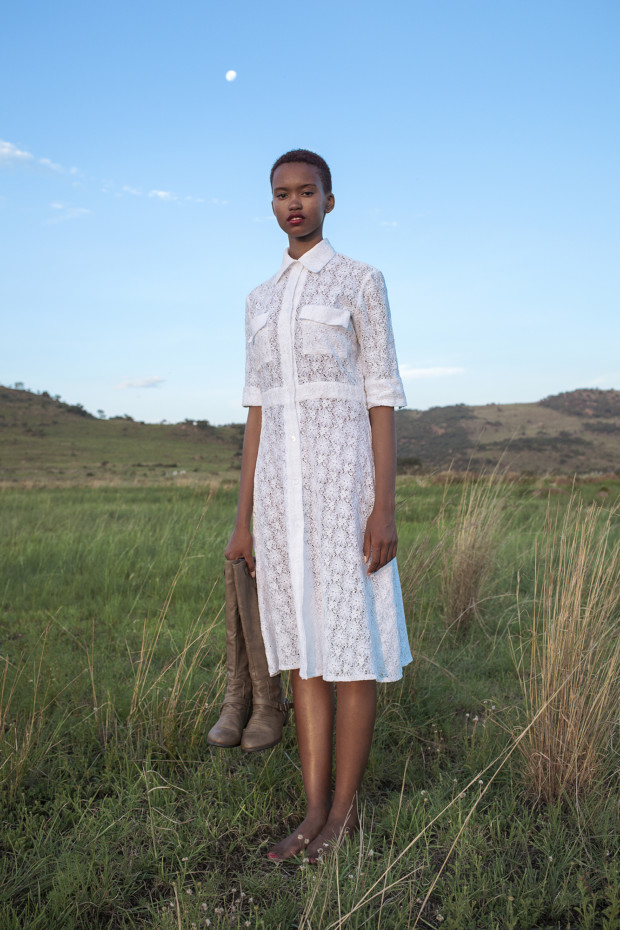 On how he got into fashion photography specifically, Themba believes shooting street style was the perfect way to start. “I like it because it’s using what you have. I didn’t have access to a studio or lighting but I have friends that are stylish so I could create a documentary of them,” he says. Using his surrounds, Themba takes crisp images in the heart of Johannesburg in areas like Soweto and Braamfontien, pushing people to rethink the way high-fashion can be portrayed.

Since winning Elle Style Reporter, a competition used to highlight up and coming street style photographers in South Africa, Themba was given a monthly page in the publication to showcase his work. In each issue, his images were accompanied with text, giving Themba room to explain his vision in a refreshing manner. “It was more than someone wearing a nice shirt from Zara; explaining the images drew the readers to engage more,” he explained. 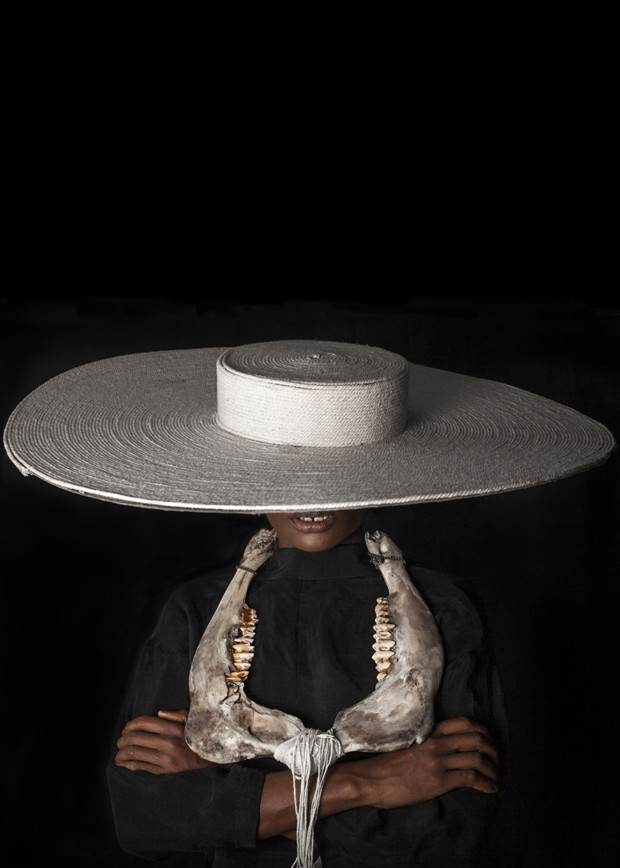 For Themba, the partnership with the publications was an opportunity to put often misrepresented South Africans and Africans into context. “Some people think ‘African’ is only [visually represented through] African print, or five-year-old kids who look sad and starving,” he shared.

Tackling how people across Africa are presented in media, Themba hopes to capture images that will make people engage more with the subject matter. “African aesthetics, in my opinion, can be your personal background or your environment or your location at a specific time. We can add certain things that can relate to African culture and tradition but it doesn’t always have to be that obvious,” he explains. 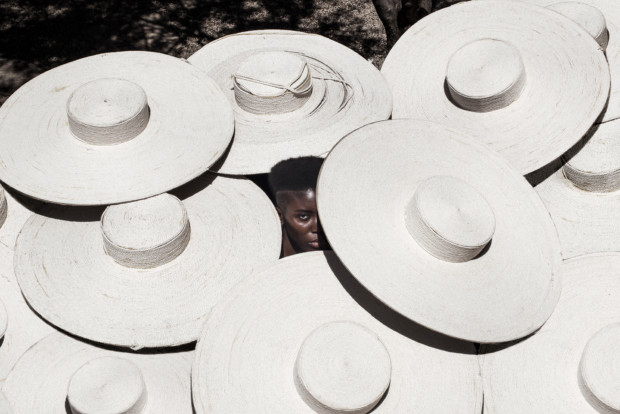 Apart from fashion photography, Themba is busy with commercial photography projects for agencies and is interested in self-portraiture. On his wishlist of people to capture on camera, Themba mentions rappers Riky Rick and Tyler the Creator because of their creative approach to their crafts.

“It can carry so much weight but at the same time, photography will always be a way for me to share my ideas,” says Themba. See more of his work. 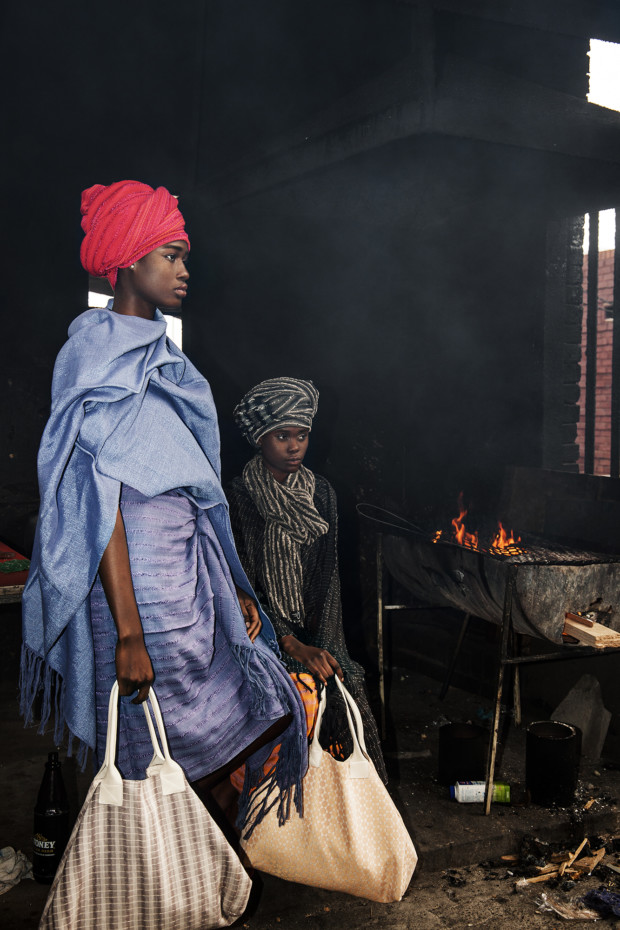 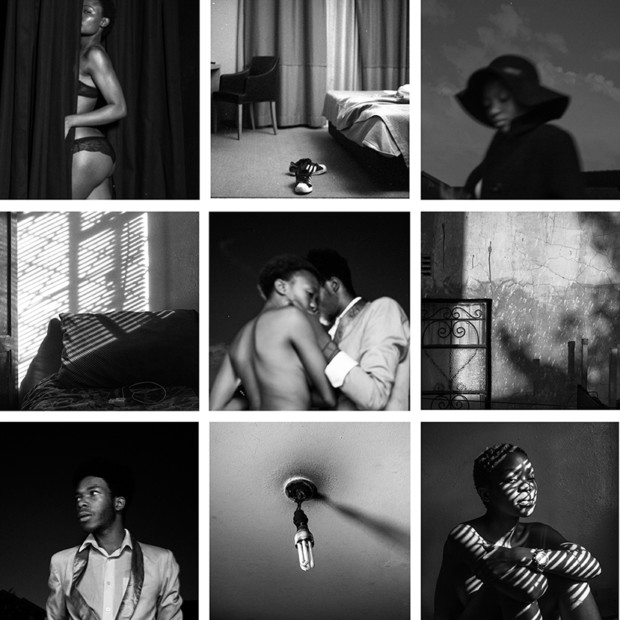 To see more on Photography Month, visit our microsite.