Uncut! The 7 womxn filmmakers from across Africa telling nuanced stories

There are remarkable womxn, from South Africa and the diaspora, who are pioneering a more inclusive and nuanced storytelling industry surpassing the traditional Hollywood blockbuster, whitewashed modus operandi.

According to the Los Angeles Times, and something many womxn filmmakers are all too familiar with, is the often problematic male dominance in the film industry and consequently, the entrenched misogyny and patriarchal attitudes outlined by a report released by City Press.

In our local industry, we have Jenna Bass who is challenging traditional hierarchies on set by cultivating a workshopped, hands-on approach to filmmaking. On international shores actress Terry Pheto is making waves and in March won the Best Supporting Actress at the UK’s National Film Awards for her portrayal of Naledi Khama in A United Kingdom. Then, on the business front, the media company owner Bongiwe Selane of Blingola Media is currently producing the National Film and Video Foundation’s (NFVF) Female Only Filmmakers Slate Project, to name a few.

Here’s a look at more womxn from here and across Africa who are producing awe-inspiring work:

On Vimeo, Kenyan-born Amirah describes herself as “a culturally disorganised” photographer, filmmaker, artist and storyteller. She’s currently juggling production on her upcoming feature film, Hawa Hawaii, set in the Swahili community of Mombasa, whilst freelancing between Africa and the Middle East as a commercial director.

Of her feature film, she said in an interview with the Jameson Indie Channel, “It’s a story about a middle-aged Muslim wedding singer who performs in drag as his alter ego Hawa Hawaii, and his very complicated relationship with his mother.”

Along with her sister and producer Wafa Tajdin, Amirah is also the co-founder of SEVEN THIRTY Films, which is an independent creative visual agency specialising in telling stories from an African perspective for regional and international audiences. Follow Amirah.

“I come from a theatre background, so my creative processes stem from a workshopped approach. South Africa has a pool of unique and diverse talent, and I am interested in embracing this: I like to cast scripts and stories for people, rather than casting actors for rigid, type-casted roles …I strive to write roles for womxn and to tell stories about South African womxn that are multifaceted and reflect all the tricky and beautiful details of what it means to be an individual”, says Jessie. Follow Jessie. 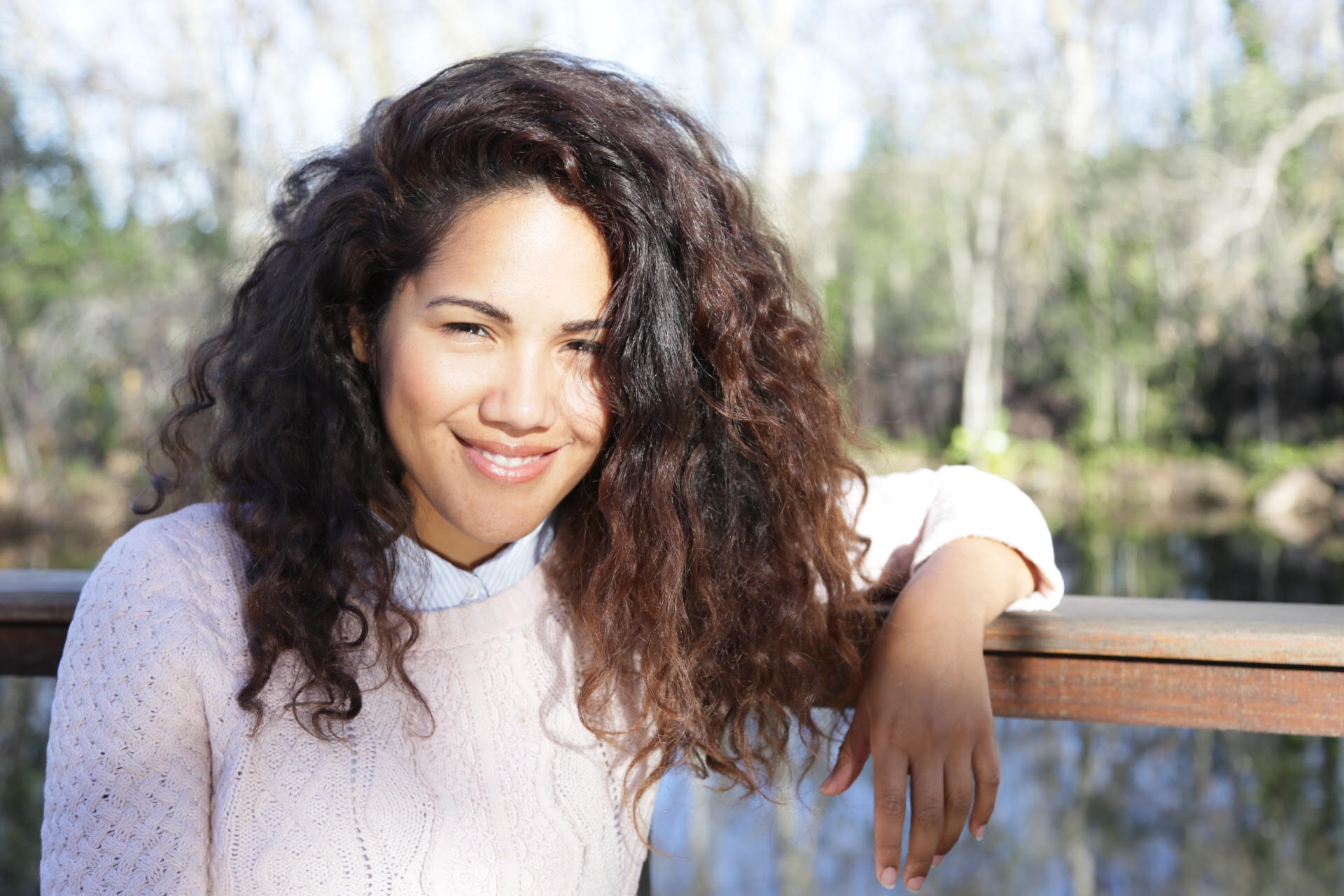 Producer and director Dominique Jossie describes her work as, “visceral, moving and symbolic. I always try to use less dialogue and more visual storytelling”. She’s worked at eTV as a director and producer and now fills the role of production manager at Gambit Films – the company behind the drama series DanZ!  – in between her personal film ventures.

Dominique is interested in documentary filmmaking. She says, “As a coloured female filmmaker, I strive to tell the stories of my people because there is still a big gap in the South African television industry when it comes to the portrayal of coloured communities. I would like to tell stories of struggle but also stories that put them in a positive light.”

Currently, she’s directing a documentary series called Counter Culture, which follows two different ballroom dancing couples as they prepare for a big dance competition.”I was a ballroom dancer myself for seven years. I have lived through these challenges, the sweat, the tears and the feeling of being on the dance floor, so I can truly say that I connected strongly with the characters,” she adds. Follow Dominique. 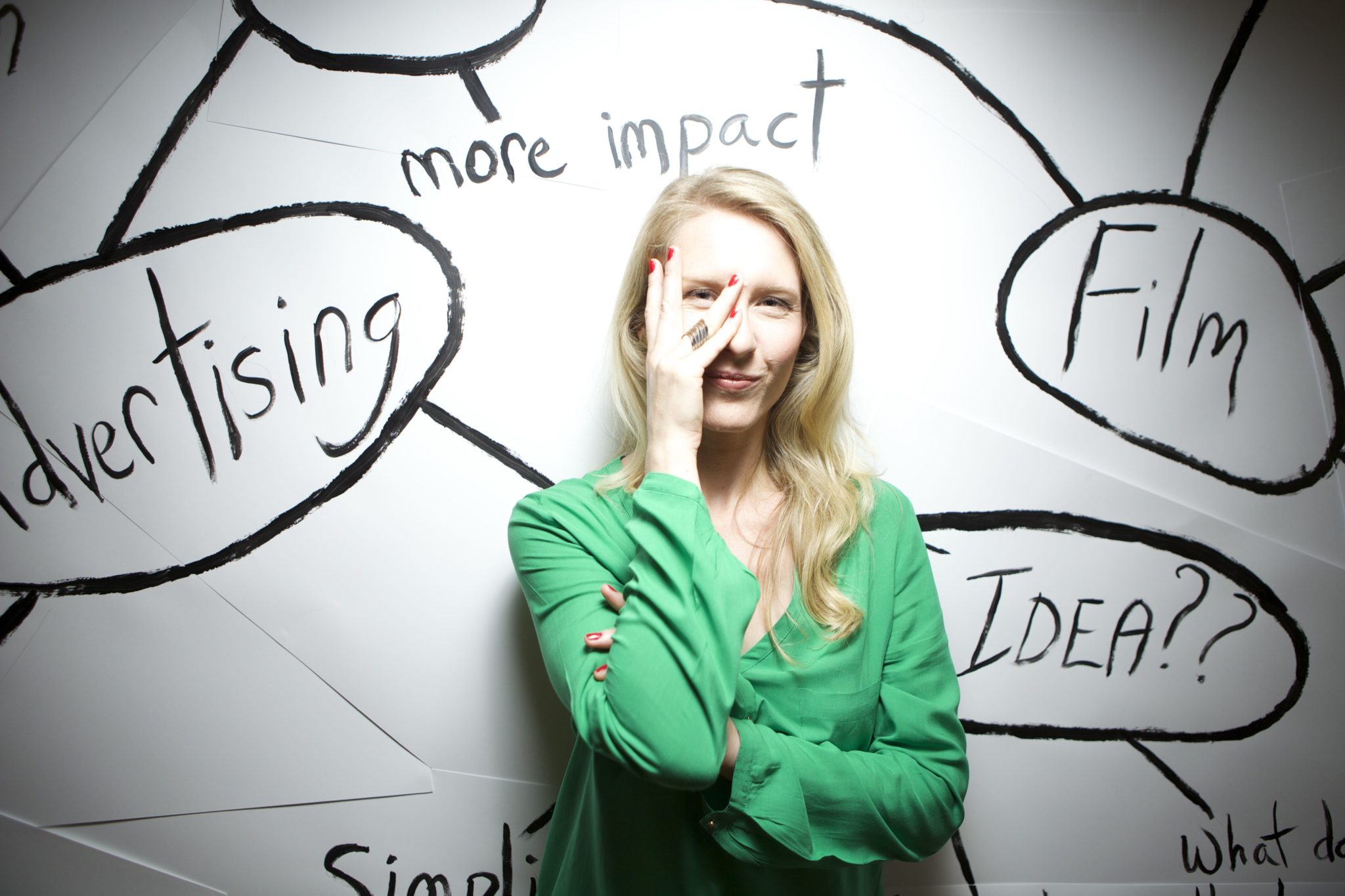 Yolande Botha is the founder of The Brave Cartel, a Cape Town-based production company with a focus on “film and branded content for the fearless”. As a womxn filmmaker she says, “Stories about female sexuality and being comfortable with our identity, who we are, are important to me. I’ll always take a light, digestible angle on them. I think people can learn without being preached to.”

Her award-winning film, Renascence (2015), was written in two days as part of the 48-Hour Film Project and is about a young woman who received a supernatural opportunity to connect with people from her past. Her proceeding film, Lina and Leo was equally quirky and offbeat telling the story of a journalist, who in the hopes of resurrecting his fading career, travels to the Karoo to do a story on successful, reclusive artist. Follow Yolande. 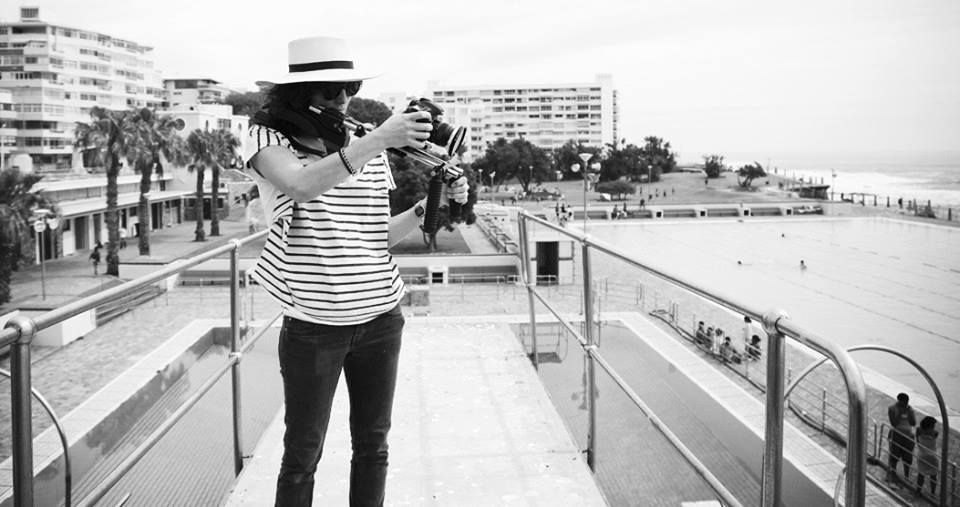 Cape Town-based Benitha Vlok is a camera operator, editor and director with an interest in documentaries. In 2005 she graduated at the top of her class at City Varsity and has since honed her filmmaking skills in Denmark, the USA and South Africa. She’s worked for Vice, Universal, Discovery Channel, the SABC and Raindance, to name a few.

“I am continuously driven by my curious nature to explore the fine line between documentary and conceptual storytelling. A curiosity I expressed in 2011 when I had the opportunity to make my first experimental short film entitled, Fortabt: loss of love. This very personal film was awarded Best Cinematography at the 2012 DSTV Film Talent Award and Best Short Film at the 2015 Ster Kinekor Short Film Project and got to screen in cinemas country wide.

A constant desire and drive to challenge my own film language led me to my ultimate muse, New York City, in 2015. It was here that, during a solo exploration, I made my second short film, For The American, a balance of conventional & unconventional documentary storytelling,” she says. The poetic film explores the Big Apple through the eyes of an outsider and was recently made available by Benitha for online viewing. Follow Benitha.

In 2015, Ghanian-born Nicole Amarteifio was listed in the Top 25 Africans to Watch list in The Financial Times. She’s the co-writer, executive producer, and director of the hit web series, An African City, one of Ghana’s most highly acclaimed YouTube channels. In its first weeks, the show hit one-million views. Nicole boasts an impressive entrepreneurial portfolio and was also the first social media strategist for the African Region at The World Bank.

When talking about creating film an interview with the blog Coffee Bookshelves, she says:

“Working in international development, I only see the story of the African woman who lives in poverty, who has HIV, who has kids, who you need to advise her on how to provide the best for her child’s health, i.e., use those mosquito nets. It was just one story of the African woman, and I wanted to change that narrative. I wanted to show that there are African women who are smart, witty, intelligent, classy, glamorous, there’s another story.” Follow Nicole.

Wanuri Kahiu is a Kenyan filmmaker who champions Afrofuturism, an art movement featuring sci-fi themes incorporating elements of black history and culture. After graduating from the University of Warick in 2001 with a BSc in Management Science, she enrolled to study a Masters Degree at the School of Film and Television at the University of California in Los Angeles.

Her Kenyan drama, From a Whisper, which commemorates the 1998 terrorist bombing in Kenya received 12 nominations and scooped five awards at the African Movie Academy Awards in 2009 as well as Best Feature Narrative at the 2010 Pan African Film and Arts Festival. Since then, Wanuri has written and directed six films and is working on her second feature film, Jambula Tree. Follow Wanuri.