14 Aug Finding the future! The new South African films defining sci-fi for themselves

The future has caught up to the present.

With his new play, Ankobia, 2017 Standard Bank Young Artist for Theatre, Monageng Motshabi pits identity against sci-fi as an attempt at subversive political commentary on the current land issue.

But perhaps the future has always been with us.

In 2006 when Pops Mohamed, the guardian of South African indigenous and traditional sounds, released his electronic album, The Fucharist (pronounced, futurist), allowing local DJs to remix his original compositions, it was with the idea to restore indigenous music and adapt it for the future.

Musician Spoek Mathambo with his documentary, Future Sounds of Mzansi, together with the likes of rapper Mashayabuqe with his digital Maskandi continue this philosophy of creatively exploiting technology to document, restore and extend on artistic and personal histories.

The future’s intrinsic link to the past is strongly noticeable in new South African films redefining sci-fi for themselves.

Jahmil XT Qubeka’s Stillborn, an isiXhosa sci-fi film commissioned by Chinese filmmaker, Jia Zhangke for the BRICS Film Festival earlier this year, reflects on Xhosa and African culture as a teleportation mechanism into the origins of mankind. Set 3 000 years into the future, it follows Nobomi SX1 (played by Mandisa Nduna), an AI labourer gripped by her human origins.

“I’m concerned about the future. Not just for me but for humanity. Sci-fi begs the question, ‘Where to from here?’ It belies the very essence of man’s original sin,” says Jahmil of Stillborn, which screened at the BRICS and Durban International Film festivals, and will be released . It will be released alongside films by Jia Zhangke; Brazil’s Walter Salles; Russia’s Aleksey Fedorchenko and India’s Madhur Bhandarka in China in September. A local release will be negotiated.

“My concept is an attempt to engage with the notion, what if we are living in a simulation? And if our lives are just a game, then who is playing and why? If the experience causes viewers to ponder some existential questions regarding their own origins then I would have achieved my goal.” 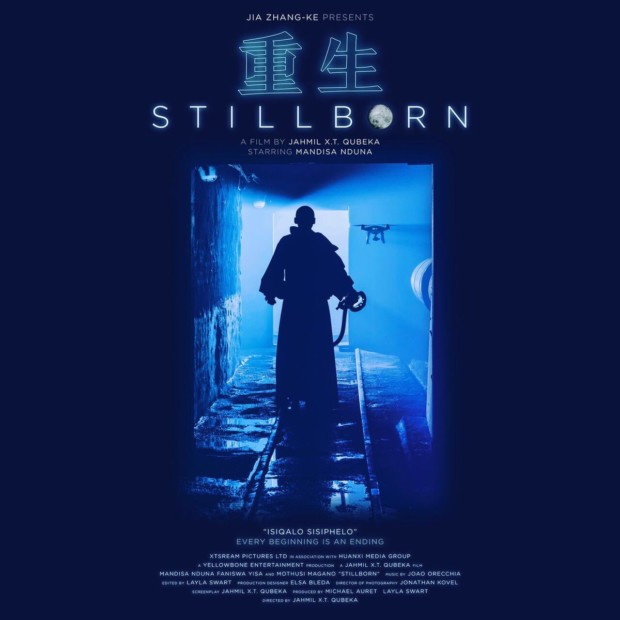 Meanwhile, actor, writer and director Thishiwe Ziqubu is working on her debut sci-fi film, Stellar Collision, starring Mandisa Nduna, who is fast becoming the quintessential sci-fi hero (she is the lead in Stillborn).

Inspired by Thishiwe’s interest in spiritual science or, the explanation of spiritual phenomena through the natural world which seeks to find harmony between the spiritual and the physical, the film — set to be ready early 2019 — interrogates ethno-astronomy and identity.

“I want to delve into who Africans were before colonialism, our connection to other realms and our oneness to unearth elements of our indigenous knowledge system. There are only three black astrophysicists in Africa including Thebe Medupe, and I feel it’s my lifetime responsibility as a filmmaker to help open us up to understanding science so we can understand ourselves,” says Thishiwe. 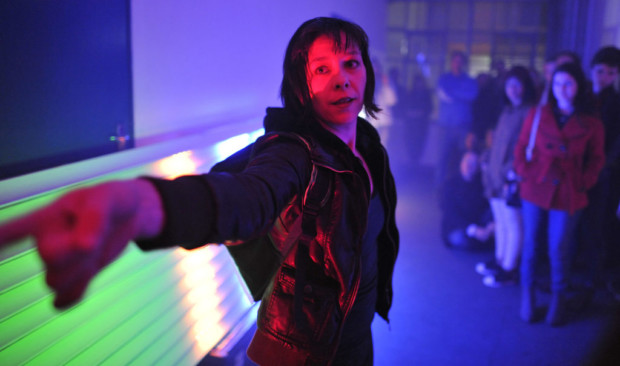 Also curating season two of the Centre for the Less Good Idea, which runs from 10 – 14 October, are choreographer, musician and actor, Nhlanhla Mahlangu and Tegan Bristow. Tegan is an interactive media artist, lecturer at the Digital Arts Division of the Wits School of the Arts and co-founder of the Fak’ugesi African Digital Innovation Festival, back on in Joburg next month.

Her research into technology, art and culture in Africa, looking specifically at Johannesburg, Nairobi and Lagos, explored, among other things, the cultures of technology in the three cities. And showing how, in Johannesburg for instance, technology has ties to apartheid. 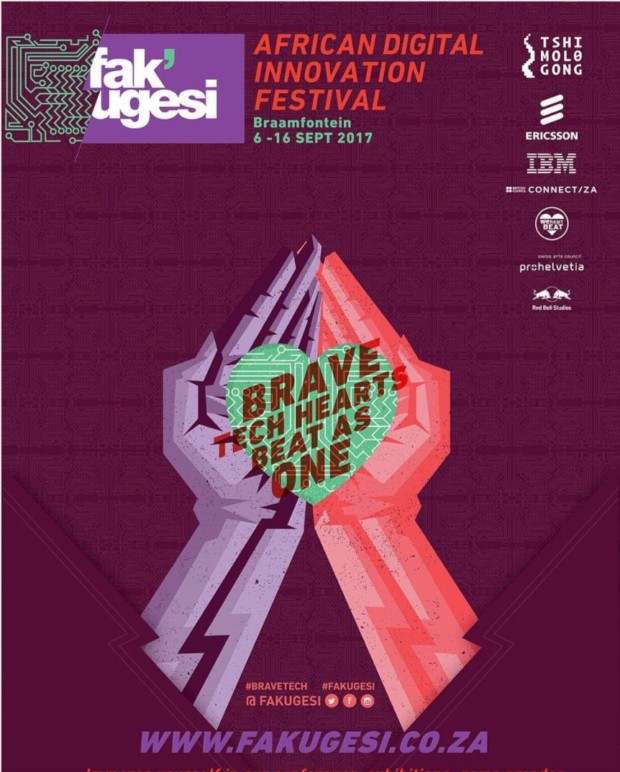 To paraphrase, during the ‘70s, ‘80s and early ‘90s, the apartheid government used computing to organise and control data and information about people; as a function that helped to segregate races. Consequently, Johannesburg technology has been associated with an idea of power and ownership, and the disruptive and glitchy work of digital artists like Bogosi Sekhukhuni is an interrogation of those power relations.

Showcasing a broader sense of African technology innovation and creativity and its immense potential, is Fak’ugesi, now in its fourth year. One of its highlights in the September event is the new addition of the Fak’ugesi conference, which sets to engage in a variety of topics, including how virtual reality (VR) is faring in the country.

According to Steven Markovitz, co-founder of the Encounters South African International Documentary Festival and its off shoot, Virtual Encounters, VR among local digital visual storytellers is still in its infancy. “What we need is the opportunity to play, without the pressure of the market place,” he says.

Fak’ugesi is on from 6 – 16 September at the Tshimolong Precinct in Braamfontein.