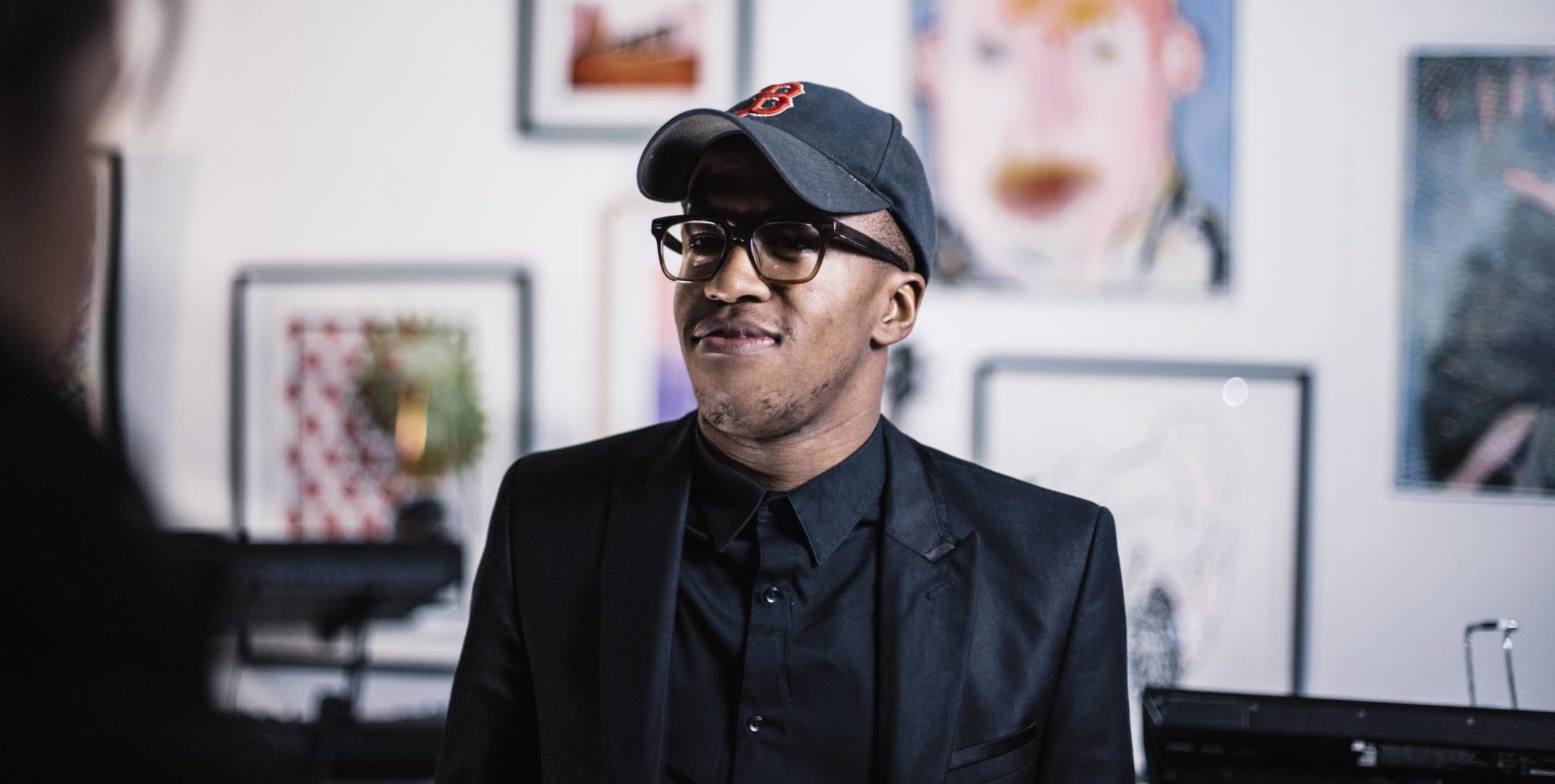 At 27, Johannesburg-based filmmaker and TV commercial director Zwelethu Radebe, who recently joined award-winning production house Egg Films, is fast making his mark on the industry. After graduating from AFDA in 2012 at the top of his class, he went on to win his first Loerie Award for a Ster-Kinekor cinema spot called, Thato.

His recent short film, The Hangman, has been lauded locally – taking home prizes for Best South African Short Film at Durban International Film Festival and racking awards at Zanzibar International Film Festival – and tells the story of a black prison warder guarding black prisoners and the complex struggle he faces when a family member is incarcerated in the prison. Set in Pretoria during apartheid years, the film goes beyond the grand struggle narrative; exploring interpersonal relationships and the consequent issues of morality and justice the prison warden faces.

We chat to Zwelethu about his foray into film and the process of creating The Hangman.

Tell me a bit about your personal history. What made you become a filmmaker?
Shuuuu, where do I start? To be honest, I think this path chose me. I never thought I would be a film director when I was growing up. I wasn’t even allowed to watch films. My dad thought they would have a negative effect on us. I was more into sports, and I did well in my youth — I could have a seen a career there, perhaps. What made me become a filmmaker was the emotional impact films had on me. It birthed a desire in me, that I couldn’t tame, to move people in the same way. 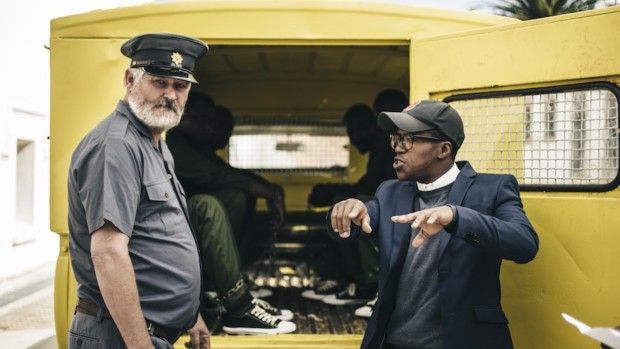 What’s been the key to your success?
The key to my success has been my vision, faith and hard work. Everything is a process. Sometimes things take longer than you’d like but you just have to stay focused on the dream. It’s how bad you want it that keeps me going.

For people who may not have seen The Hangman yet, can you tell us about it.
The film explores identity and how lies can destroy families.

Why did you want to tell this story?
I wanted to tell this story because I felt that I hadn’t seen anything like it coming out of South Africa. I was also interested in understanding what type of person works for a system that is against his own people, hence a black prison warder working on death row hanging black people.

The process of filmmaking doesn’t have an end. The Hangman hasn’t ended, it seems like it’s only beginning. The journey has been amazing, even in its darker days which are necessary for success. Currently, I’m still working on a cut down version of the film, which will be the final cut of the film for international festivals.

How long did the film take to make?
From script to screen it took about four to five years. There are so many variables to consider when making a film – not just the creative ones. There are funding and timing, timing is everything. In the end, the film happened just the right time. 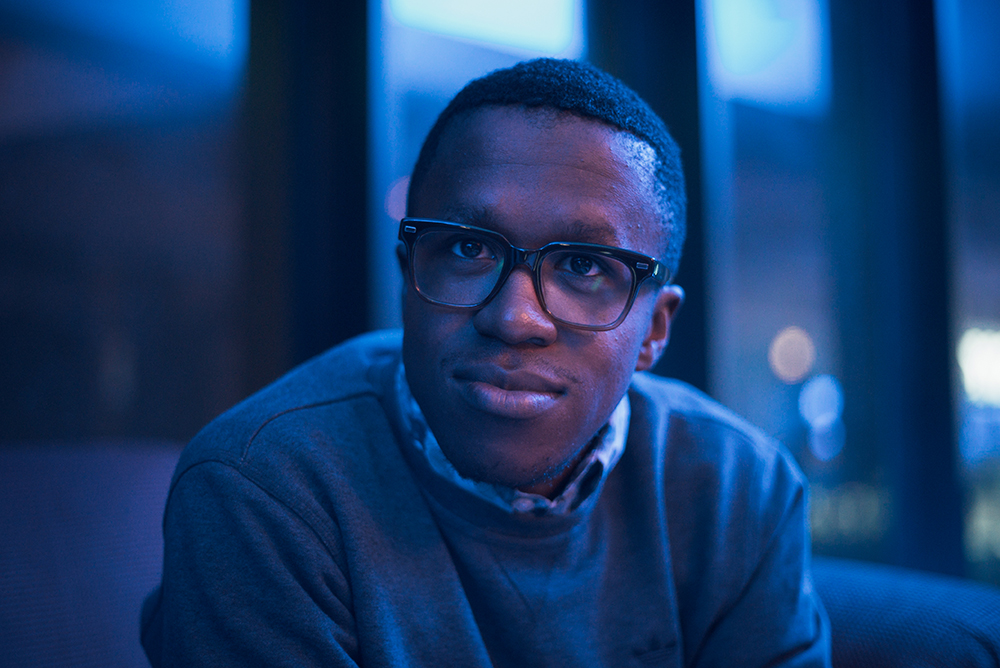 How did the cast get involved in the film?
I wrote a lot of the characters with the actors in mind. So, everyone was just waiting for the green light.

What can young South Africans learn from this film and struggle?
I think they can see that a lot of the issues that face our country are identity, violence, absent fathers or family secrets. These issues are remnants of colonialism and apartheid. You can go back as far as you want. Everything has a root, and we need to, with critical reflection, look at what the people of this country have gone through in the past to really understand and deal with what is happening now.

What is next for you?
I just wrapped a Castle Larger spot together with Ogilvy Johannesburg. I’m currently in prep for a new Playboy fragrance spot and wrapping up re-writes on the feature film version of The Hangman short film. 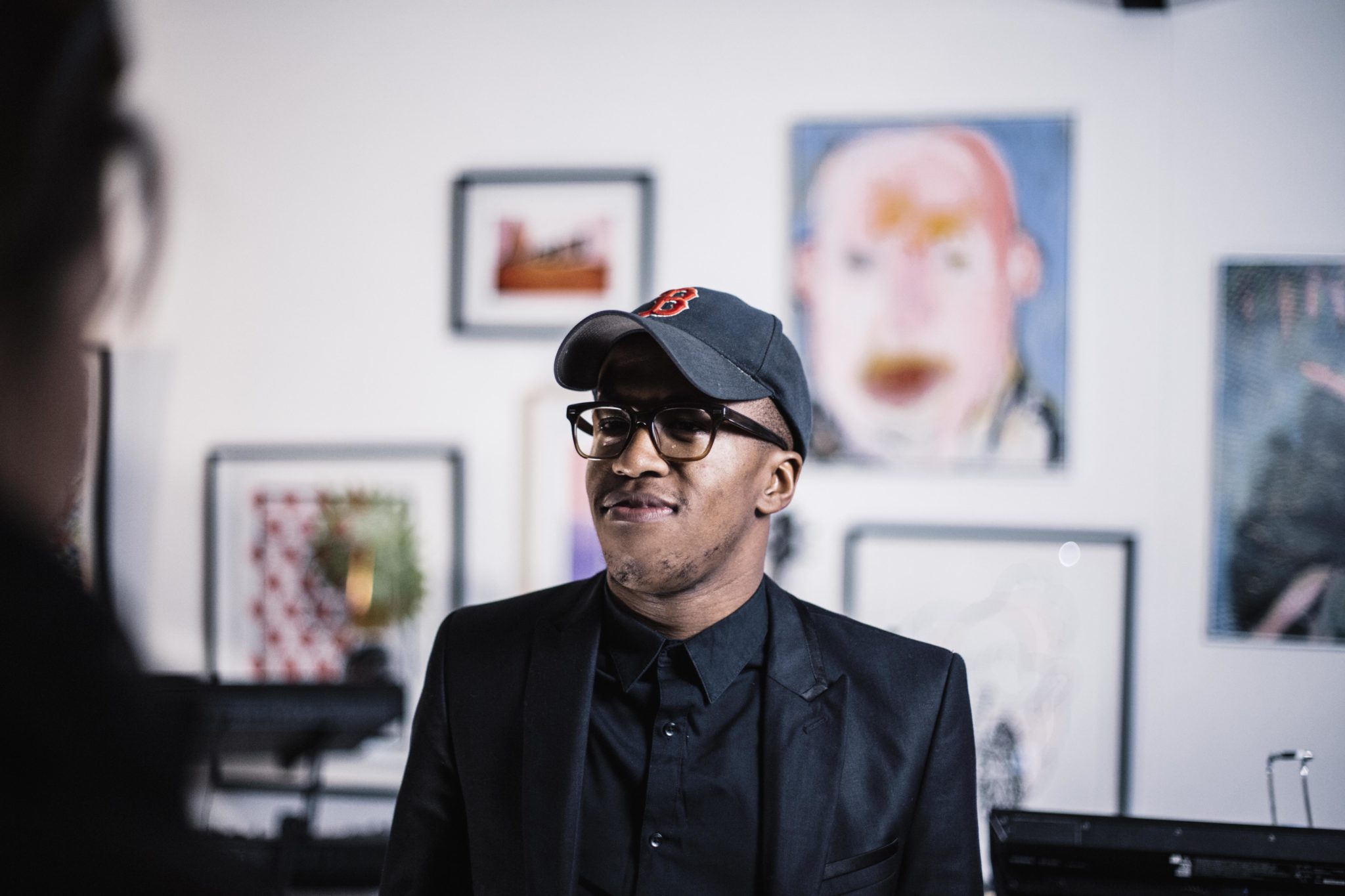 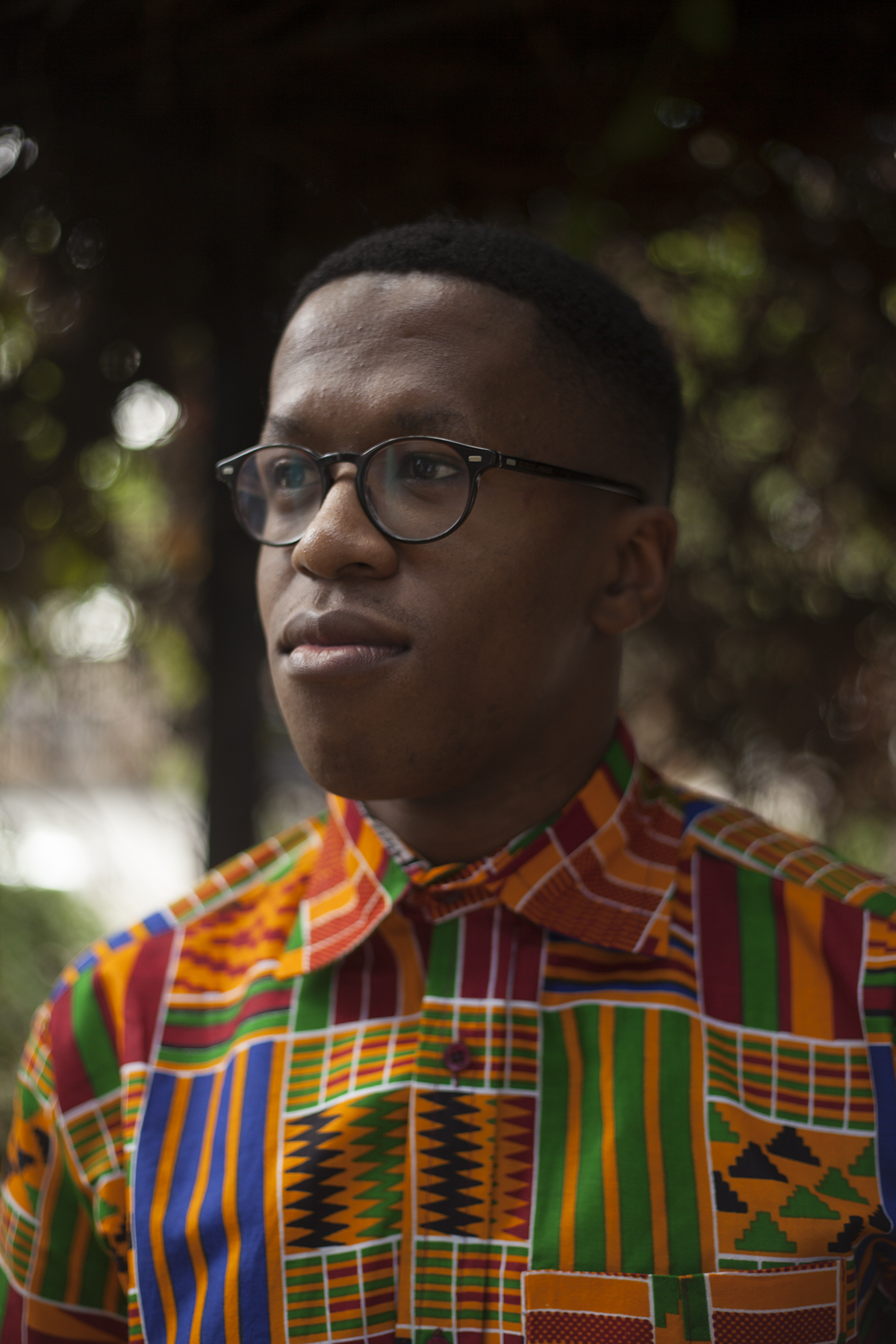