Posted at 14:26h in Art, Fashion by Gabriella Pinto
0 Likes

August marks a major month for celebrated style icon, creative director and photographer Trevor Stuurman, as he not only exhibited at 100% Design South African as part of the Picture Africa group exhibition but is on the verge of debuting his first solo exhibition, titled HOME, at HAZARD Gallery in Johannesburg later this month.

“HOME brings together photographic works of OvaHimba women and Ndebele initiates. It reimagines aspects of how the black body has been portrayed in Africa, speaks to our bodies as unfamiliar spaces even though it is the only ‘home’ we truly know from birth and thus consequently explores ideas of home and the self,” says the gallery of the body of work created last year in Namibia.

Along with his collections, the former 2012 Elle Style Reporter winner, Trevor also dropped a signature hat collection with Johannesburg-based milliners Simon and Mary.

“It was an organic collaboration. I’ve always been a fan of Simon and Mary but wanted to have my own signature within the hat space,” says the Kimberley-born photographer of the collection that is inspired by the fez, a style of hat made popular during the Ottoman era, and modelled in his lookbook by the creative collective Dear Ribane and stylist Kwena Baloyi. 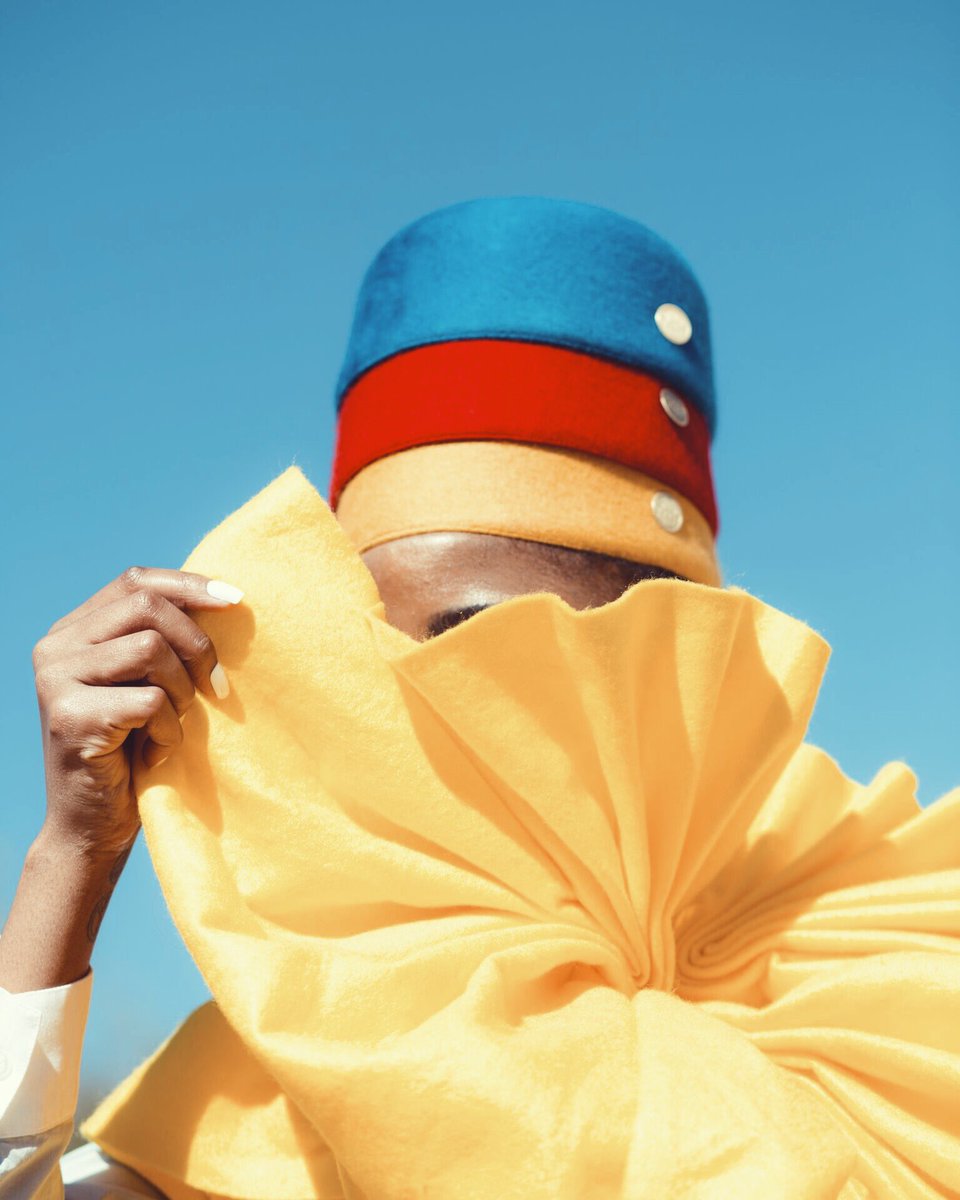 “Wide-brim hats became a staple for a lot of people but the fez collection is refreshing and different. Initially, I had the fez custom-made for myself. It was something I wanted to wear but didn’t have access to in the market. From then on, there was a huge online demand for it on Instagram.”

On Instagram, Trevor elaborates on the magic behind the collection, which he says “was inspired by Ndebele beadwork. The shape of the Ndebele bracelets worn by the Amasokana reminded me so much of the fez silhouette and this also inspired our six colour ways. It felt like a natural fit and new translation of this beautiful culture.”

Trevor also recently announced a Woolworth’s collaboration as one of the faces for their StylebySA fashion campaign and was a panellist at the esteemed 2017 Oxford Africa Conference, which seeks to redefine Africa’s geopolitical, economic and cultural identity. 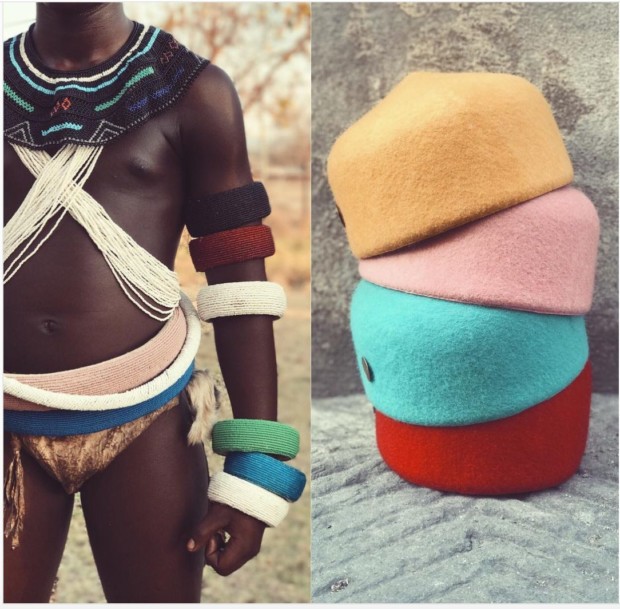 “At the moment, I’m very focused on myself and understanding what I can do. I recently did a bicycle sculpture for Standard Bank that took me out of my comfort zone. Even with the fez collection, I’ve never been a traditional designer, I’ve always been creative directing or shooting. Now, I’m dabbling in different spaces in the creative world. I’m able to spread my wings and do different things. I’ll continue exploring my potential,” he says.

Despite Trevor’s travelling – from South Africa to Europe –  the photographer’s roots are firmly on the continent and he shares an appreciation of home. “We tend to discount our cultural currency and design output. We’ve always benchmarked ourselves against brands like Gucci and Louis Vuitton because as Africans, we’re such great consumers of luxury items. We overlook our own brands. We’re so creatively fertile, and it’s just a matter of us seeing that and we’ll flourish once we’re fully aware of what we have.” 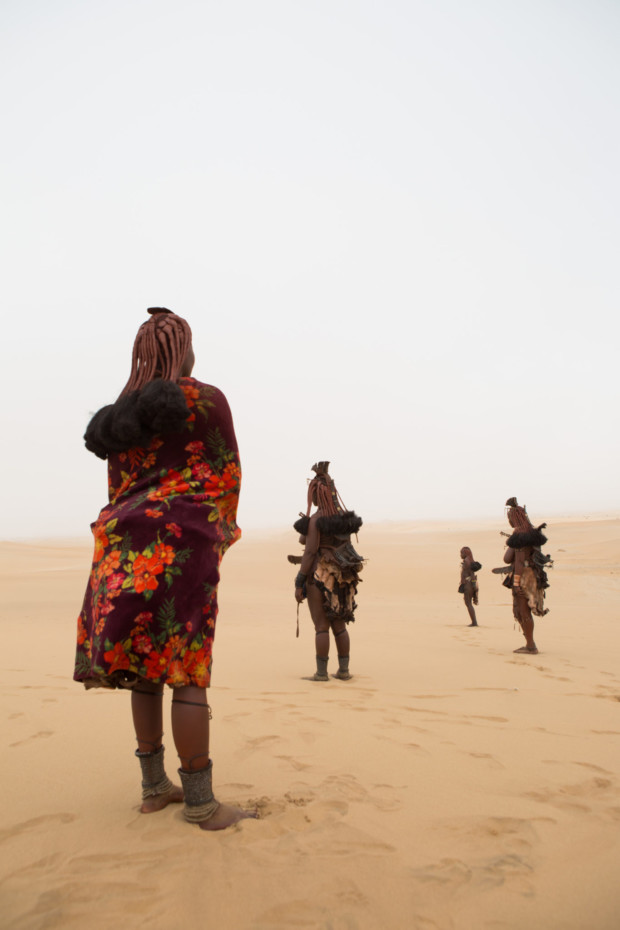 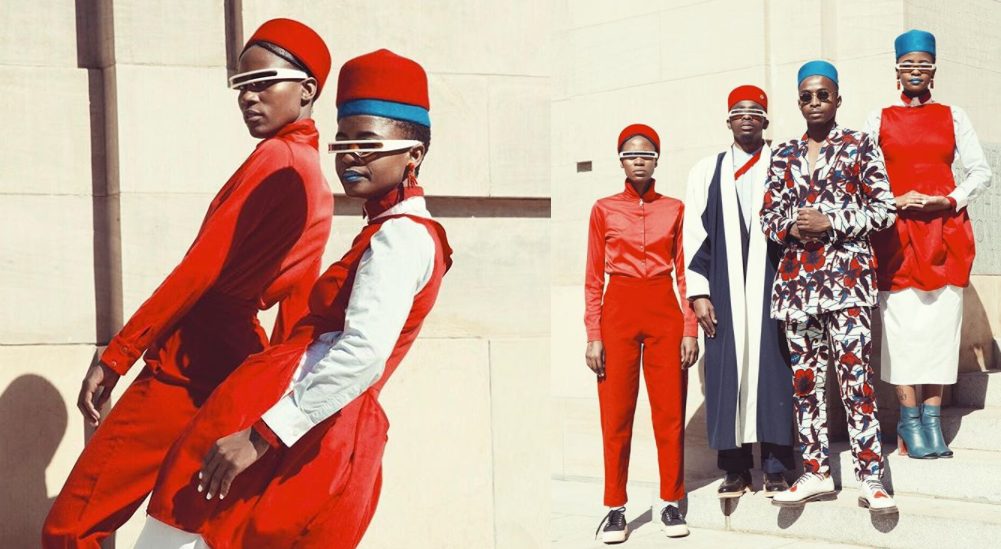 All photos by Trevor Stuurman