Nkuli Mlangeni, the founder of collaborative platform and social enterprise The Ninevites, is most well known for The Ninevites’s handcrafted Sankara Rug, which won Design Indaba’s Most Beautiful Object in South Africa earlier this year. One of 10and5’s Creative Womxn of 2017, Nkuli digs into the challenges black people face navigating multidisciplinary design industries.

Last month, striking similarities between her Sankara Rug graphics and an image that served as a backdrop to showcase South African fashion and artisanal goods at Luxury French department store Le BHV Marais, in France, went viral on social media. The controversy sparked accusations of plagiarism and continued ongoing conversations around intellectual property.

A central part of Nkuli’s socially conscious practice is exploring under-told narratives of life in South Africa. In our interview with the Joburg-based artist, who recently exhibited at 100% Design South Africa, she brings to light deep-rooted issues often overlooked in the world of design; confronting a stifling lack of representation and inclusivity in the industry and talks about the importance of working as a collective. 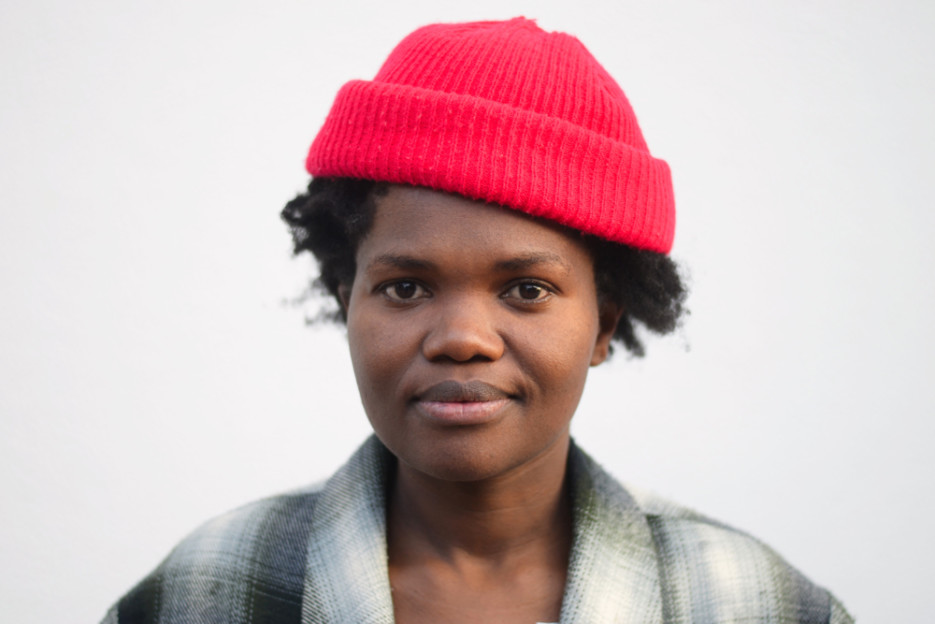 You work with a team of artisans in the town of Prince Albert to create Ninevites’s rugs. Could share a bit about the collaborative processes involved in making the Sankara Rug?
To create my rugs I have been traveling across the country to a lot of rural areas to look for weavers and that is how I found out about the weavers in Prince Albert. I went to visit them and I saw their work and was really happy. The relationship started through my research and now we are working and producing together. I not only work with weavers in Prince Albert. I also work with weavers in Lesotho and Peru.

The materials we use are from local farms. The mohair is from Angora goats in the Eastern Cape and we also use sheep wool from Peru. The weavery sources their mohair from the farmers, they process it and dye it. After dying it they spin the wool. These are centuries old practices. The women have been weaving using these traditional, handmade processes for many years. 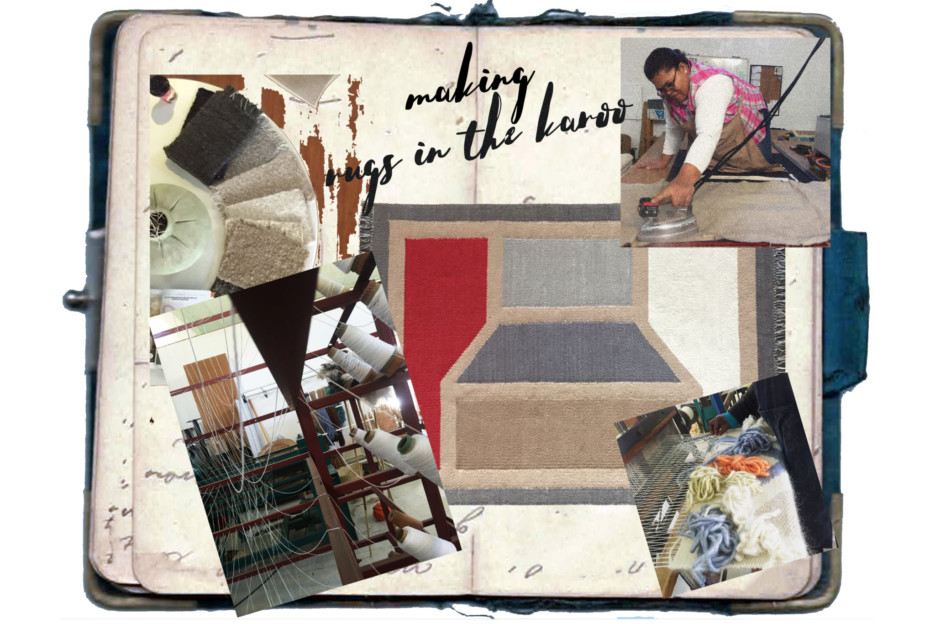 Why is the idea of a collective important to you?
As a collective, by tapping into each others resources, we can achieve more. We’ve always been made to compete, not just as black womxn but womxn as a whole. And as creatives, we are competing for a space and to be recognised as artists because there are not enough platforms available to us. Alone I could never come up with a solution but together with other people it makes things a little bit better.

The women in Prince Albert are just some of the people who have been supportive, who have helped make this happen. Just seeing how gifted they are, the skills that they have and the challenges that they go through, I am really grateful that I get to work with them and learn from their resilience. 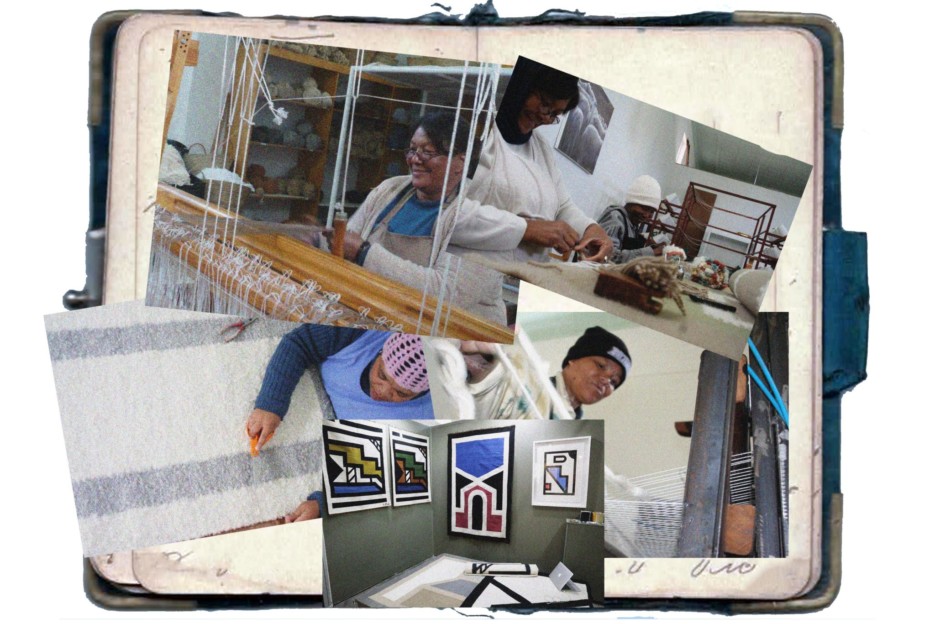 What do you like about the local textile and interior design scene, and what would you change if you had the chance?
I am lucky that I get to exhibit at prominent design events but if you look around, how many black people are actually exhibiting alongside me? There are designers such as Donald Nxumalo, Mpho Vackier and a few more active on the contemporary design scene but we’re still in the minority, as many cannot even afford to take part in exclusive design expos. This is what creatives should be talking about in 2017 without sugar coating anything because it isn’t easy.

Since winning The Most Beautiful Object in South Africa, you’ve received a lot of press, how are you feeling?
I feel like pretty much most of the interviews have just been about, ‘Oh wow, Nkuli and her beautiful object’. As an entrepreneur if somebody sees me on Between 10and5, they will think that I have made it but actually I haven’t. I still don’t have money for airtime and I struggle with data just like every other creative out there. This is the conversation I want to have. There has been a lot of conversations around me and the Ninevites but there is a whole lot of more going on behind the scenes. The fact that the Ninevites is doing well, is cool and I’m grateful for it but [I ask myself] where are the black designers? We need more black people in these spaces.

What are some of the day-to-day challenges that you experience?
Personally, I have to leave Kagiso every day — which is 40 minutes from here [100% Design South Africa in Midrand] — get here in a taxi, carrying all this stuff with me because I don’t have a car. I cannot sit here and pretend that I am this amazing designer because it’s not like that.

Do you have any advice for young black creatives trying to make it in the design industry?
I think that the most important thing is to keep creating. It’s hard. Being a black creative is hard. You know we have so many challenges but it’s possible. Surround yourself with good energy and try things out. Don’t be afraid to go where others haven’t gone. Know that whatever you do is an investment not just in yourself but for future generations and young black kids whether they are creative or not. It’s an investment in us. Don’t see it as you just giving, giving, giving. One day you will see the fruits of your labor. Tell your story in the most truthful way. Be honest with yourself. Find your voice and be fearless.

Find out more about The Ninevites.

Read more about our Creative Womxn of 2017.