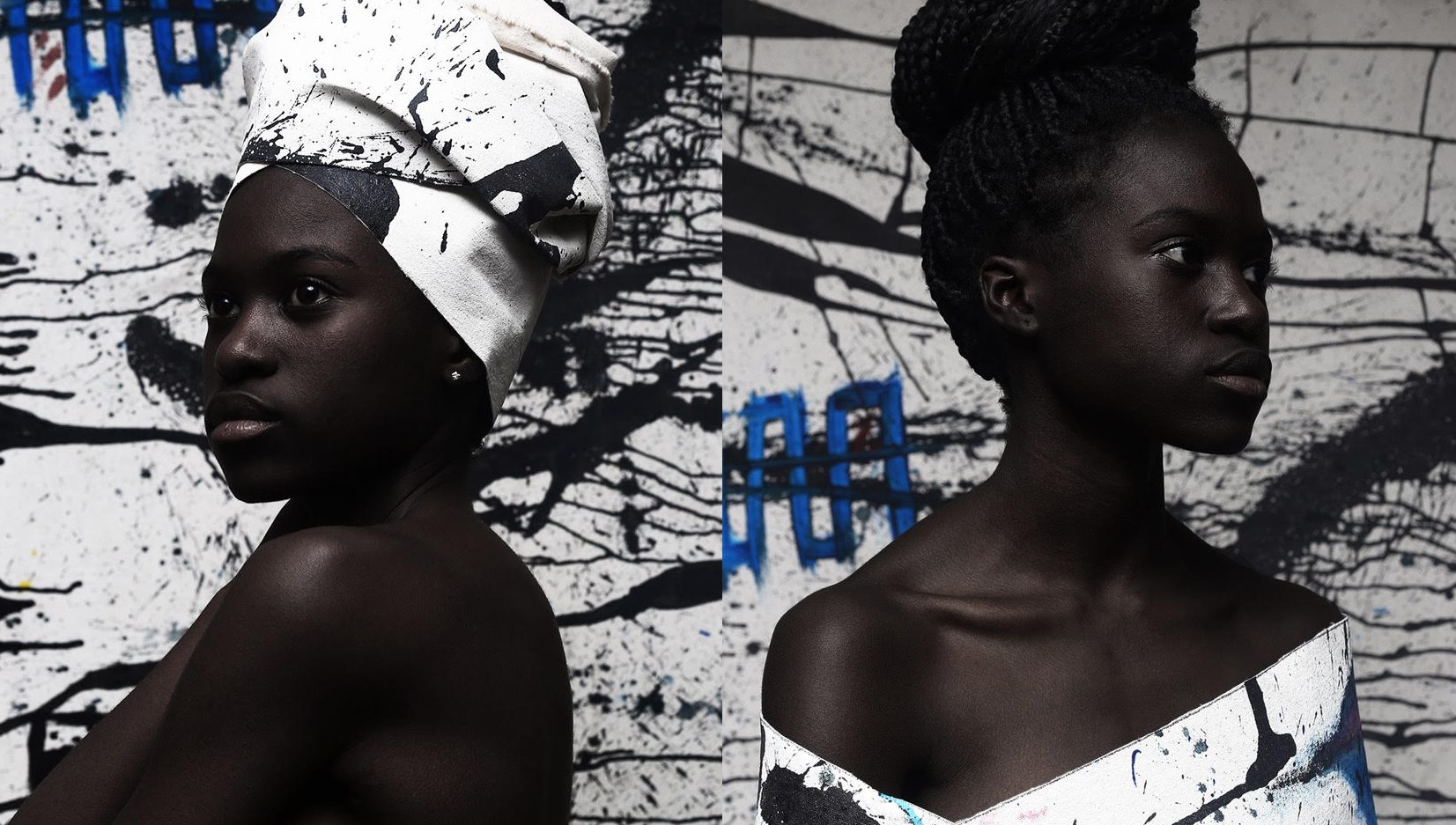 Posted at 12:29h in Photography by Gabriella Pinto
0 Likes

“This series is a visual commentary on the importance of cultural preservation in increasingly westernised African communities,” he says about the body of work, which features a woman wrapped in white, painted-on cloth as either a headwrap or shawl, before a paint splattered background.

In much of his work, including Things I Won’t Forget, there is deliberate celebration of beauty to combat fetishised colonial representations of the black body. Here, the white background is in stark contrast with the model whose physicality is central to image; surrounded by abstract representations of her heritage. 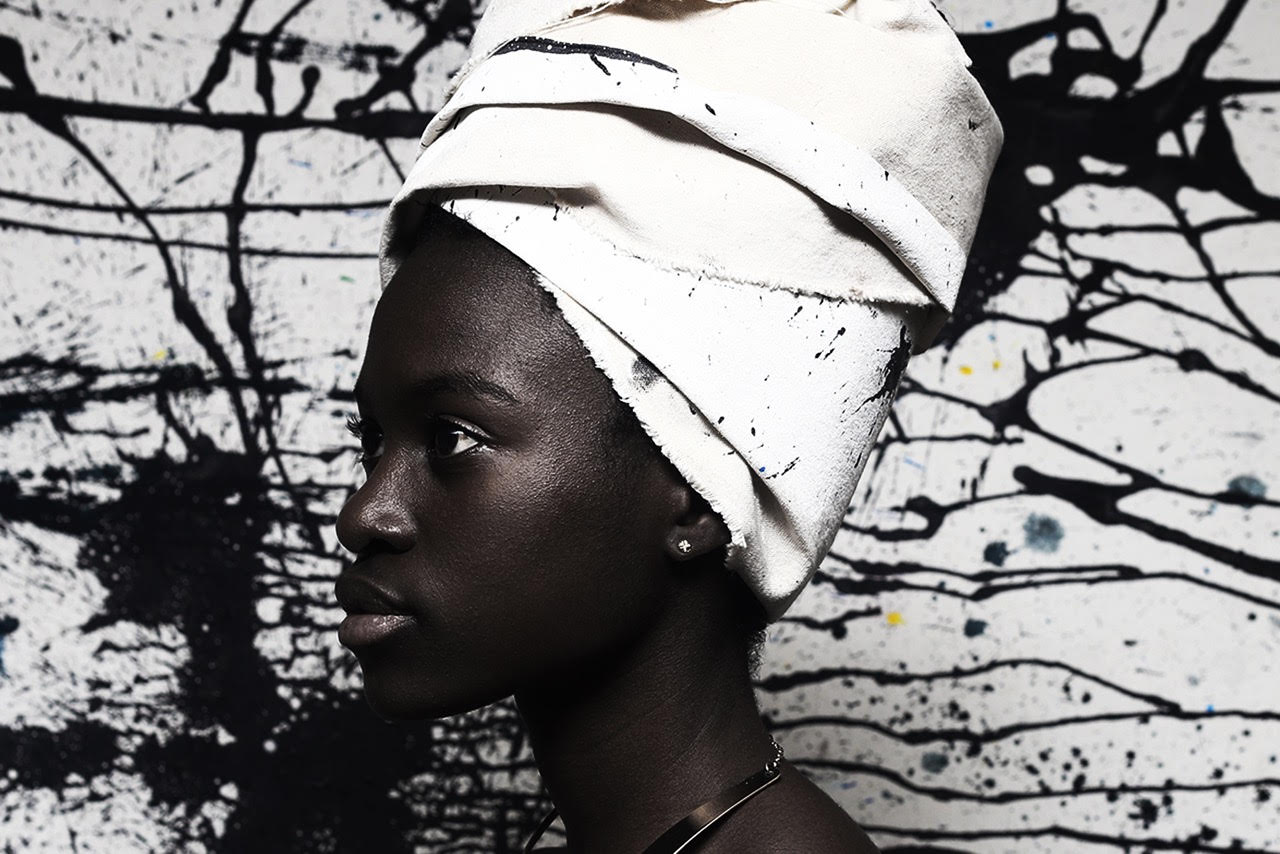 Winner of the Creative Nestling’s Photographer of the year award in 2015, Yannis’s work has been exhibited in Canada, South Africa and Nigeria, to name a few, and unpacks themes relating to gender, identity, sexual orientation and status but most significantly the urgency to shift the way people living in and outside of Africa perceive its African people.

“Colonisation has affected the cultural norms in many countries in Africa, from language to religion. Still, Africans have maintained ties to their history and cultural heritage. The new generation of Africans has a strong urge to find themselves … They are starting to embrace their cultural heritage both physically but also through a desire of actively wanting to improve the situation of the continent.

“This desire to preserve the cultures and history of the continent is visually translated in the series by the subject being wrapped and surrounded by what abstractly represents her culture, heritage and history,” he says. See Things I Won’t Forget below, and follow Yannis. 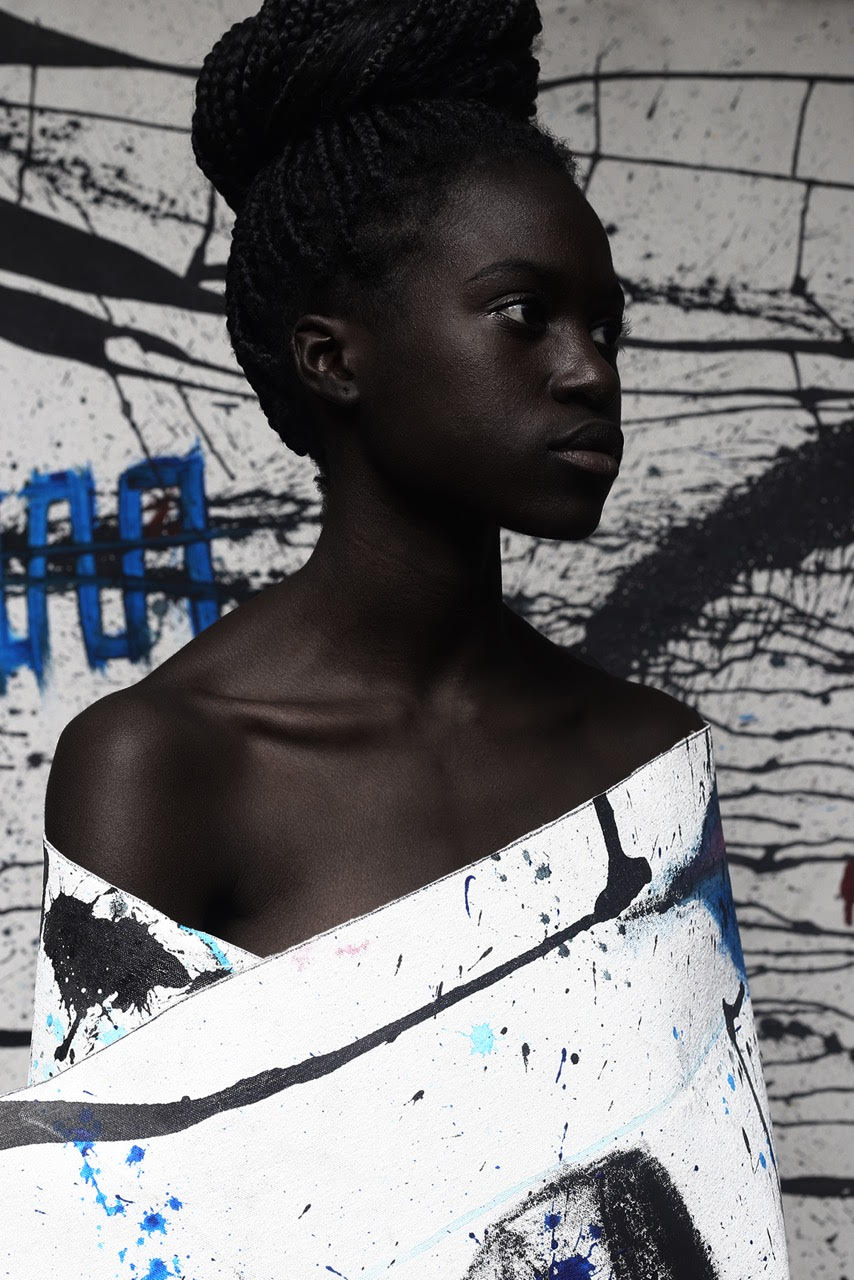 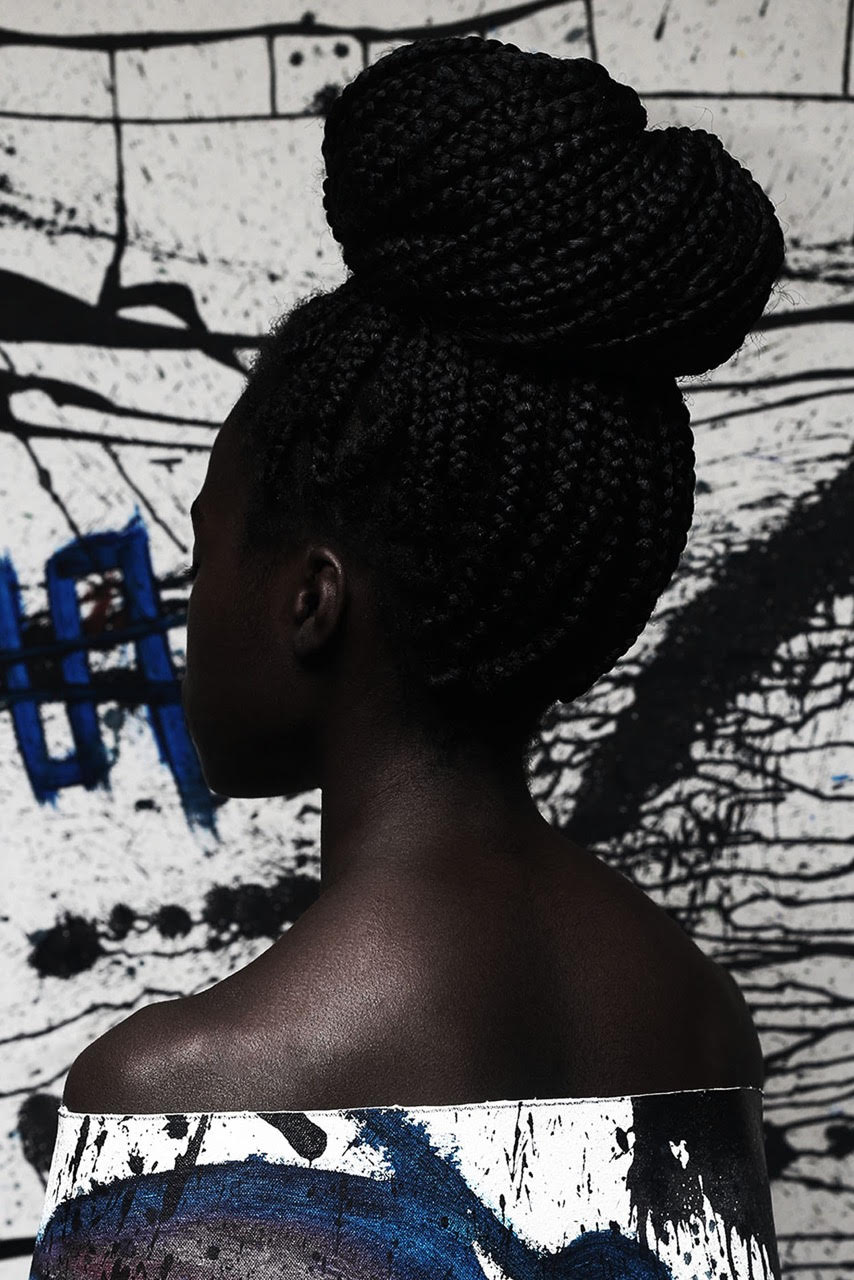 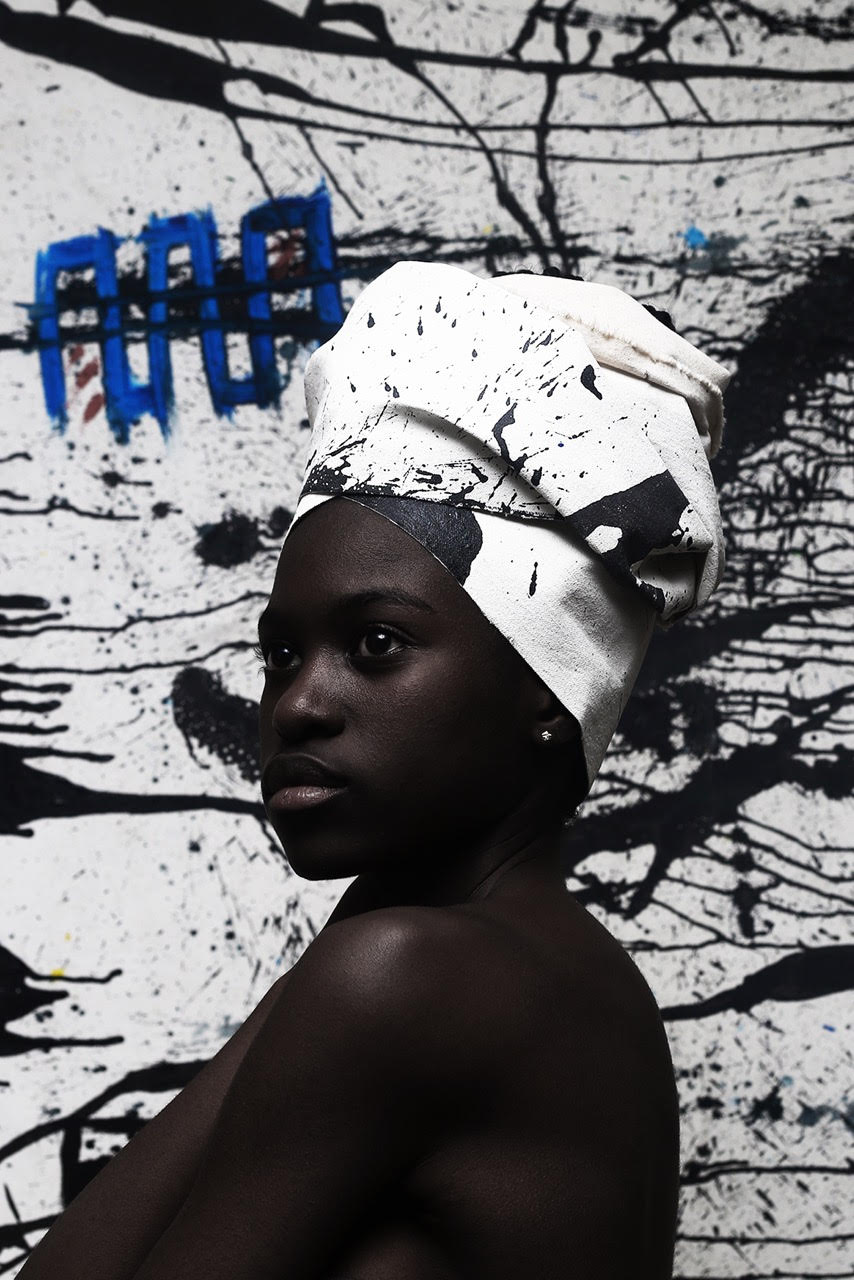 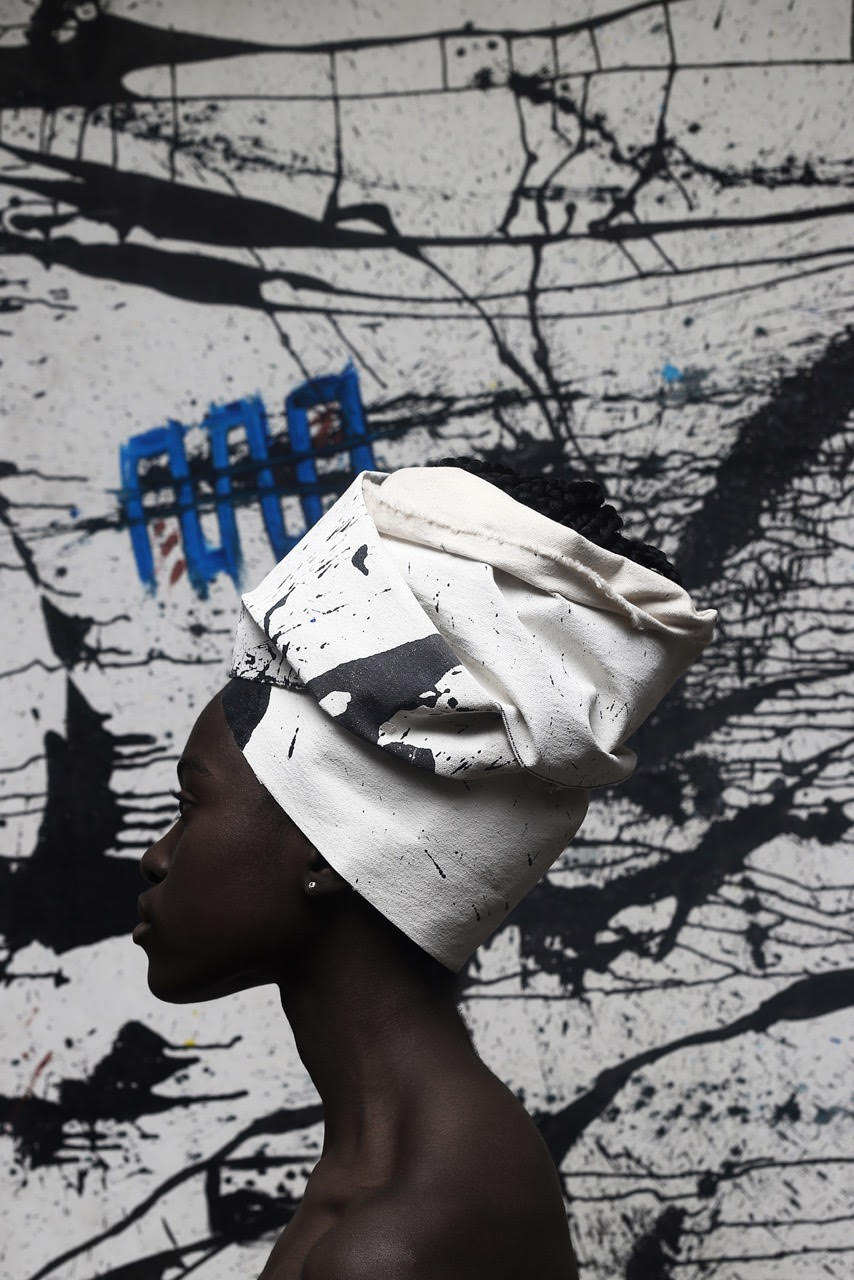