Posted at 10:20h in Music by Stefanie Jason
0 Likes

This month, the 10and5 team has curated playlists to get you through life. From being broke and trying to adult, to dealing with heartache plus some, here’s your soundtrack to life’s rollercoaster moments. Listen to more of our music guides here.

So, what’s vulnerability? In scenarios:

And it is through all those instances of vulnerability, that you understand the emotional state to not be weakness or awkwardness alone, but the prelude to empowerment or a break down. Whatever the scope of your feelz, this playlist is to let you know you’re not alone. Here’s a list of womxn of colour that sing vulnerability – unhindered.

Almost every iteration of this jazz standard is an exposé of vulnerability; feeling unraveled. Think of Cassandra Wilson, Sarah Vaughn, Nnenna Freelon, Chaka Khan, Ella Fitzgerald, and Carmen McRae. “It begins to tell, ’round midnight, I do pretty well till after, sundown. I do pretty well ’til after sundown. Suppertime I’m feeling sad. But it really gets bad ’round midnight” 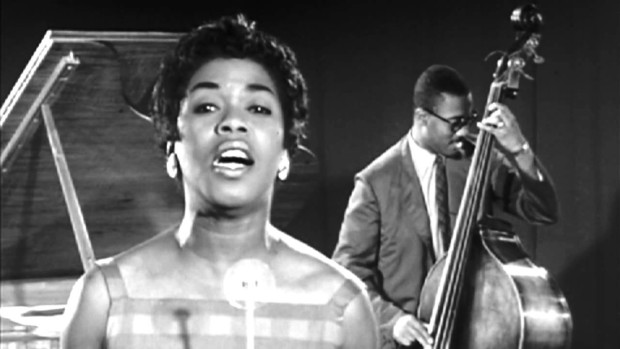 “Pussy don’t fail me now,” sings Missy Elliot. This is a desperate plea. It’s trying times and this serves as conversational piece between Missy and her vagina. Missy wants to “turn a nigga out” and she’s begging with her pussy to co-operate and not let her down. If you’ve been there, sing along. 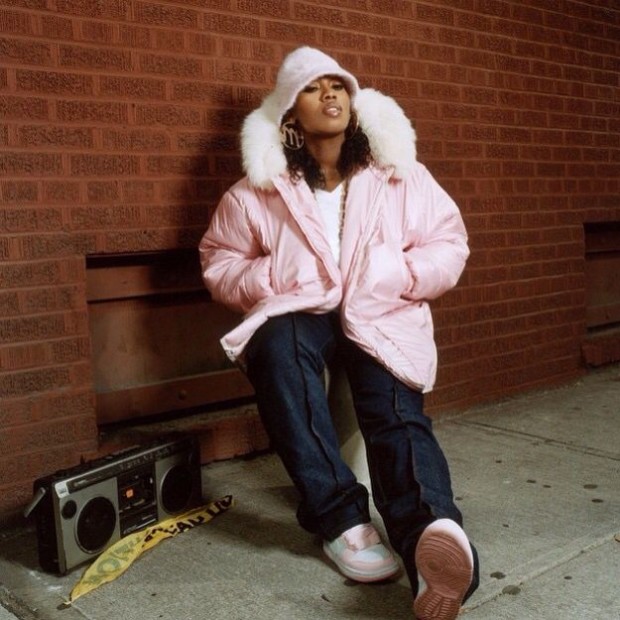 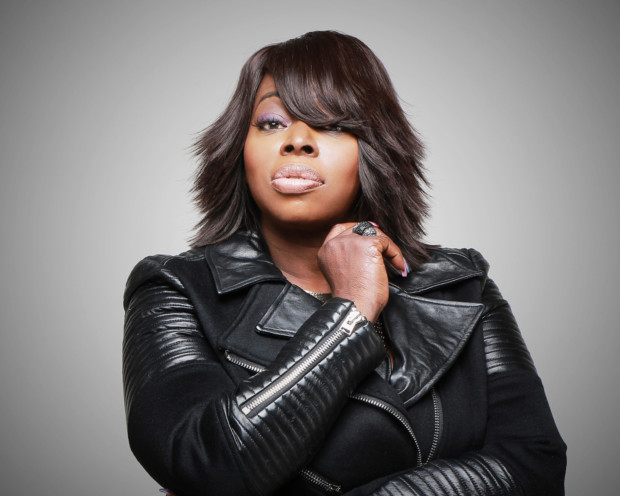 “Watching Mitski perform at my desk, there are moments when I was worried for her… she holds her guitar high with her mouth close to the pickup, which acts like a microphone as she screams to her mother for help: Mom, would you wash my back? This once, and then we can forget.” These are the words describing her emotionally raw performance at NPR Tiny Desk Concert. 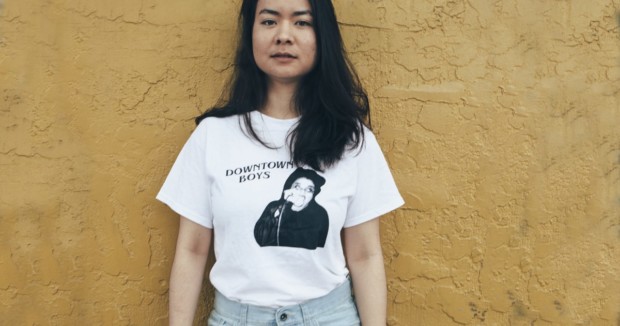 This video for the theme song for 2006 film Bamako is the ultimate visual representation of vulnerability. The singer goes through a range of emotions. Uncertainty,  insecurity, sadness. And later liberation as her tears dry up – but not entirely. 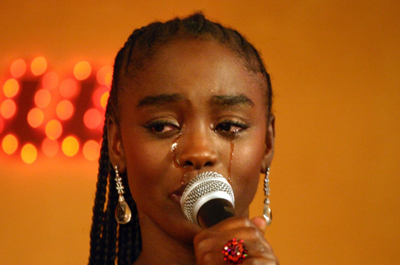 This is the classic – I’m overexposed – sonic epitome of vulnerability. You’ve seen the famous scene in Love and Basketball where it plays out: sex, passion and uncertainty. 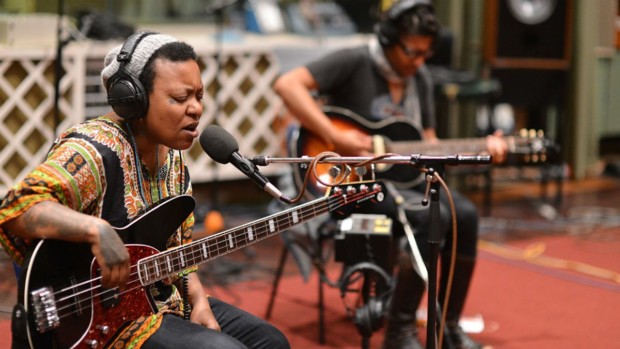