Johannesburg-based Nicholas Rawháni has set himself the task of documenting people in their homes as a way to tackle and disrupt racial stereotypes. “A recent conversation that I had with some of my friends concluded with us realising that perhaps a lot of the racism that exists in South Africa is as a result of the fact that people don’t get to see each other in their own spaces,” says the South African photographer of Iranian descent when revealing the impetus behind People at Home.

Nicholas captures people in areas in Johannesburg such Windsor East, Soweto and Florida, to name a few. What is obviously striking is the shared ordinariness of the images, highlighting, what the photographer describes as “the human element” that binds us as people, while showing diversity that contributes to South Africa’s social fabric. In a time where the US and Europe’s alt-right nationalism continues to rise, and given South Africa’s racial tensions, this pertinent series reminds us of our shared humanity, and how racism has always and continues to be an oppressive construct perpetuated through prejudice.

We spoke with Nicholas about how James Baldwin’s writing influenced his thoughts, the meaning of home and his future hopes for this project. 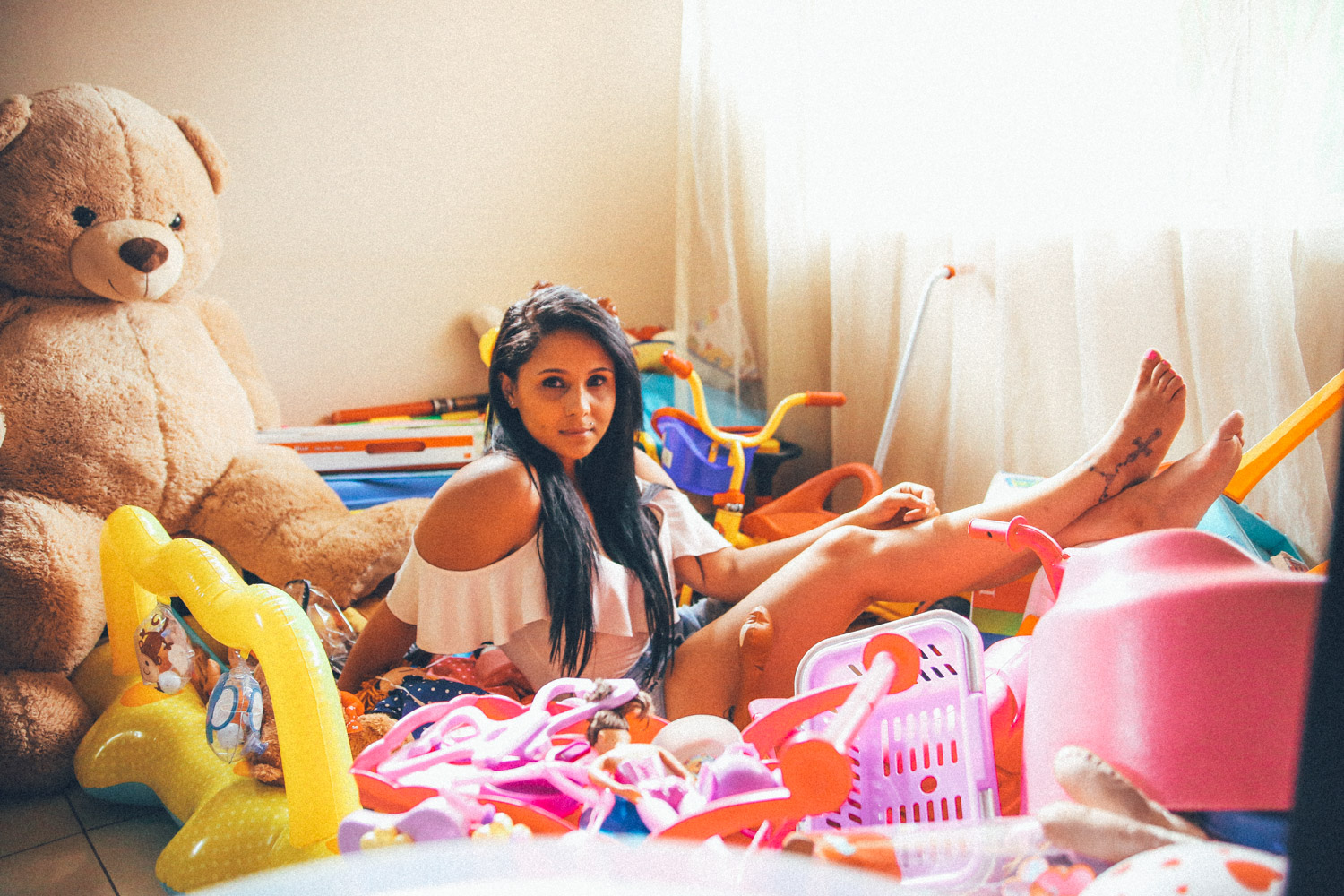 In our correspondence, you cited US writer and social critic James Baldwin as an influence. How have his thoughts shaped your work?
South Africa and the USA are two places, which (arguably) have the most complex conflation of social dynamics and a really diverse intermingling of imbalances – so, although US social issues are quite different to ours, I find that the approaches taken to analyse them are useful to examine.

When I started reading Baldwin’s approach to societal critique, I found it so much more personal and practical. The way he addressed the prejudices in his society wasn’t only from a high-ideological or violently-militant standpoint. He was looking at them from the point of view of an everyday human. It’s in our homes that we learn how to be and how to treat others. It’s on our way to work that we put those beliefs and thoughts into practice.

Home is an intimate space, what does it mean to you?
It’s a place of safety but like I said, it’s also a place where you learn about who you are, where you get to reflect on your day and the shape you’re taking. We go through experiences every day, but it’s not until we account for our day that we can appreciate the full extent of whatever we’ve been through – and usually, that space and time needed to bring ourselves to account is at home. 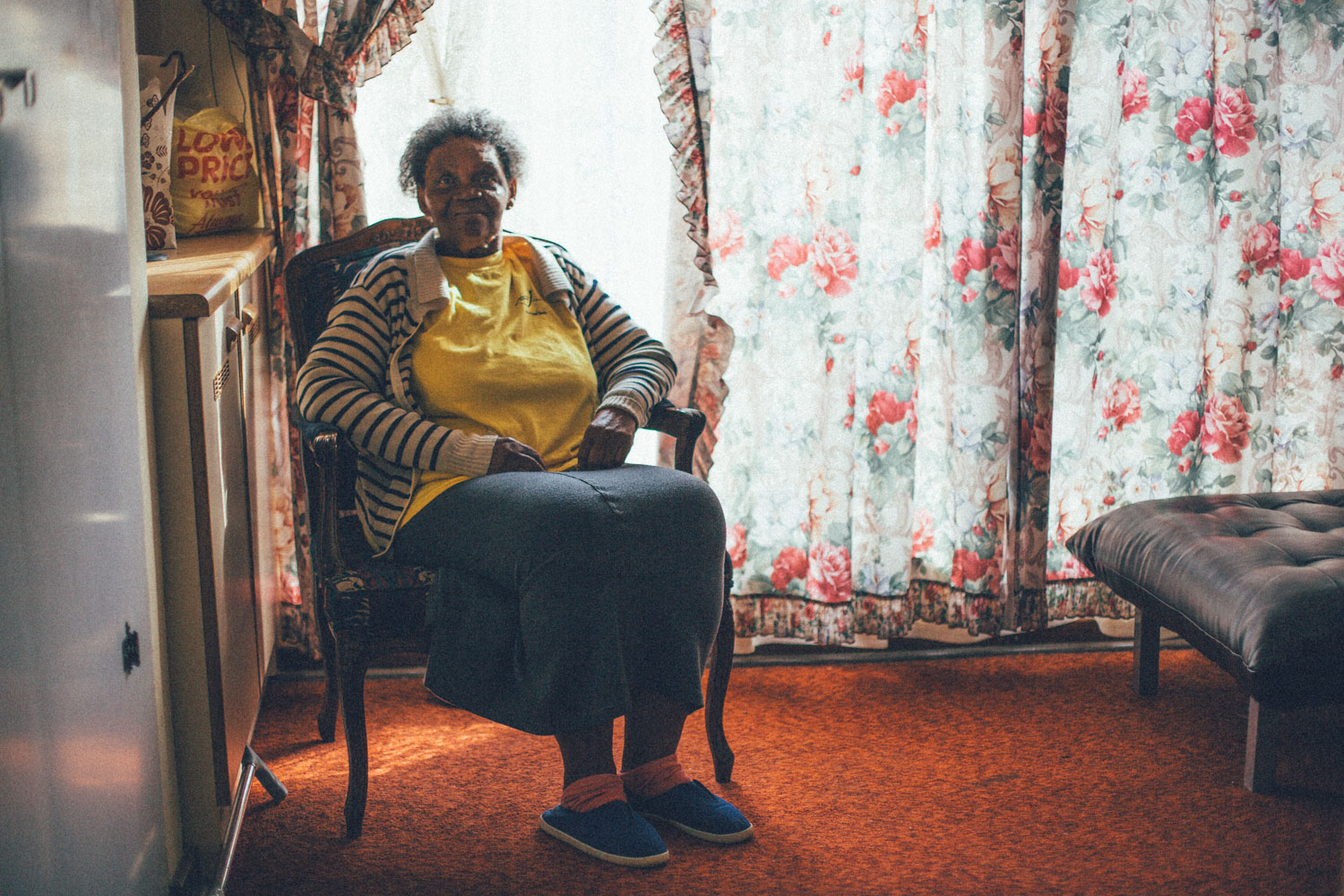 What has the effects of going into people’s homes made you think about racial prejudice?
It has consolidated this idea, to be honest. What it’s really done is made me ask myself what more can I do to try and combat this? Everyone in this project shared their home with me to show the incredible diversity that we have in such a small area – I really just want people to see more of each other’s lives.

Can you tell us what inspired the accompanying poem you wrote called Two Countries.?
It’s about how there are different standards of justice for different people, as well as different expectations. Here is this extreme case of a nation (or a place which claims to be a nation) being a place where two countries live and exist – whether that is black/white, rural/urban, rich/poor. The point is, in this beautiful country, there are people living 20 kilometres from you whose lifestyle is more foreign to you than people living on the other side of the planet. That’s pretty crazy.

What informed your choice of people and the different areas you shot in?
I wanted to show that all of these beautiful people occupy their space in their own way. At the same time, even though our lifestyles may be different from one another, the human element is the most overpowering – it’s what binds us and allows us to see the reality that we’re just like one family. I want to keep this project growing and keep showing more and more people in their homes.

What surprised you the most about the process?
I’m pretty much addicted to shooting people at home now. I think I’ll be doing it for the rest of my life. As a photographer, I’m always trying to capture more than the pixels that exist within a frame. Seeing inside a person’s home is like seeing inside a person’s mind – that’s wildly exciting thing to try and capture. 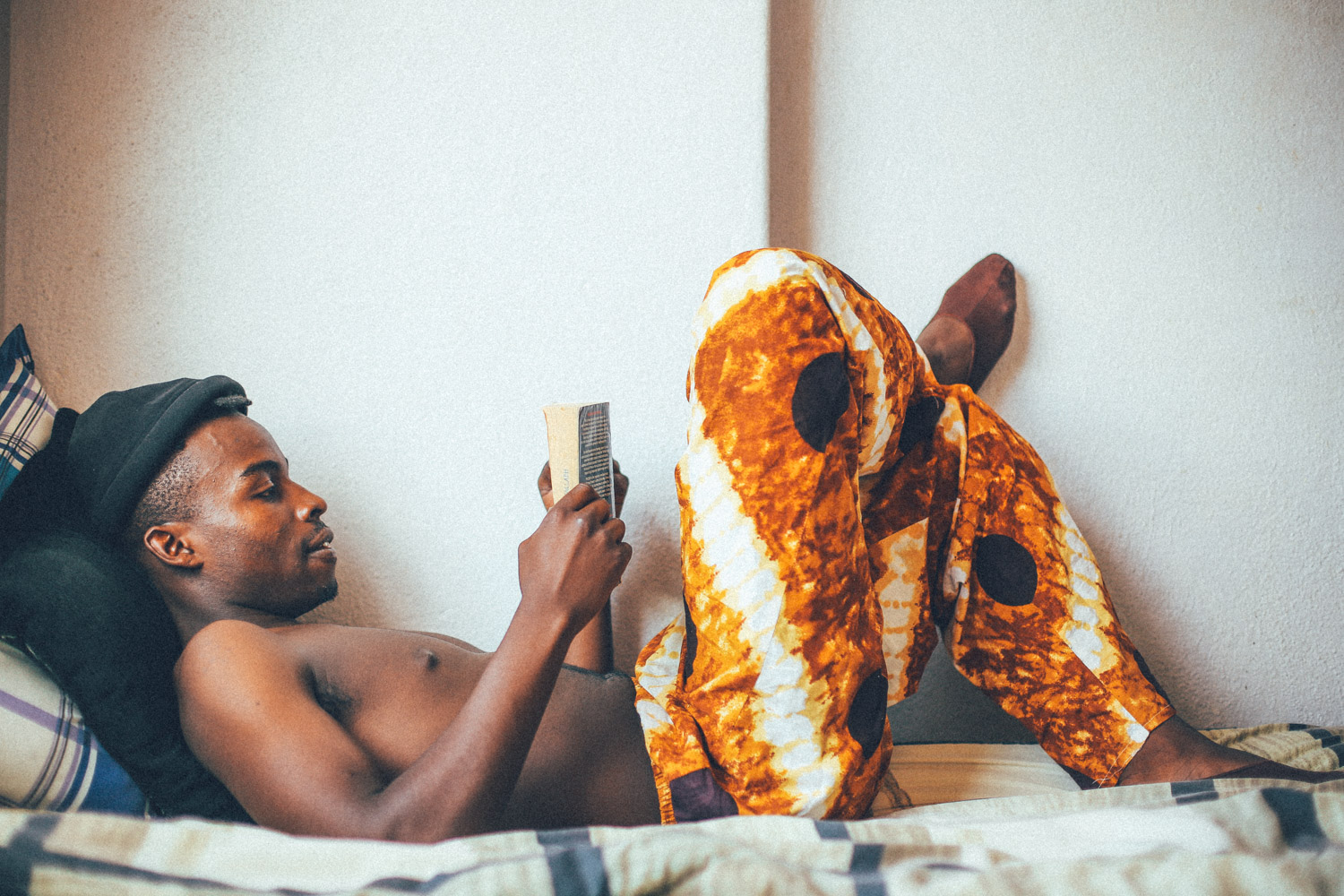 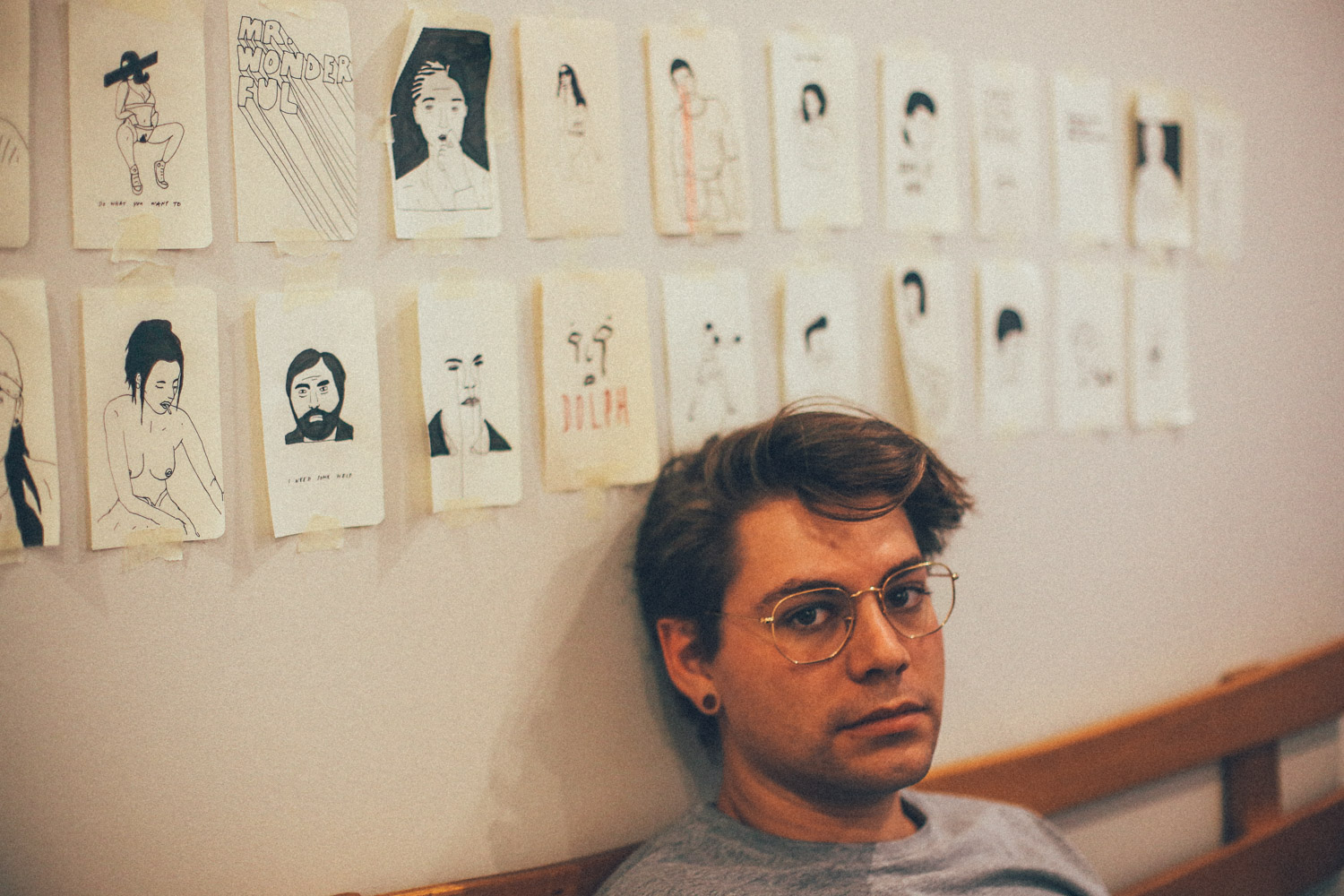 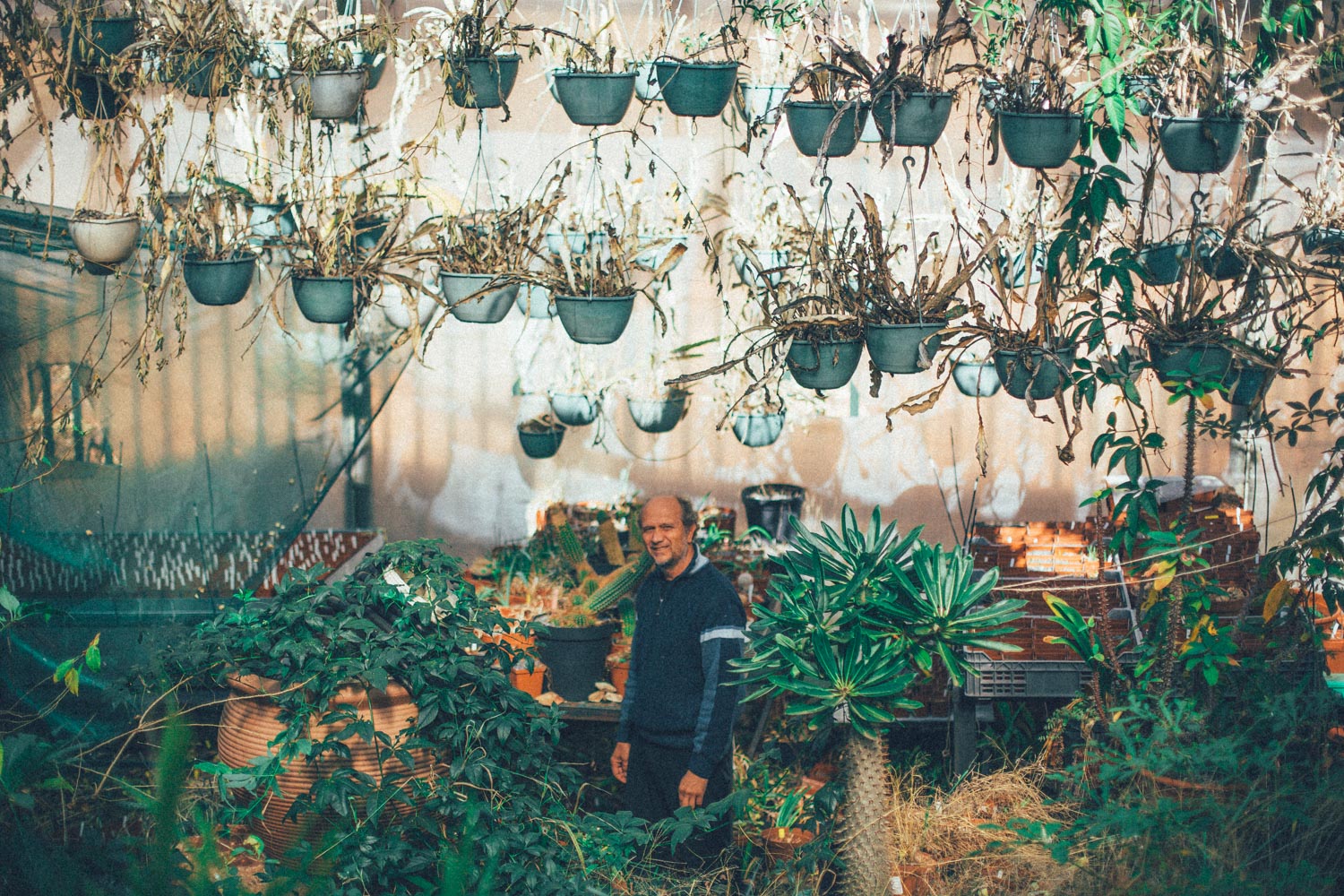 “There are two countries
Living on top of each other
Andries Tatane got killed
Somewhere else
In a different place
Where they shoot you
If you ask for water.
Here
you’re ignored if you ask
For food.
Ask for help.
Teargassed if you ask for education.
Over there,
they don’t need gas for their
tears
They don’t use rubber for their bullets
They use water in the canons
But the wells for tears are dried up,
And there’s no water to refill them.
So Andries died without crying.
Andries died without dying,
Because if that happened in this country,
We’d all be crying.” – An extract from Two Countries 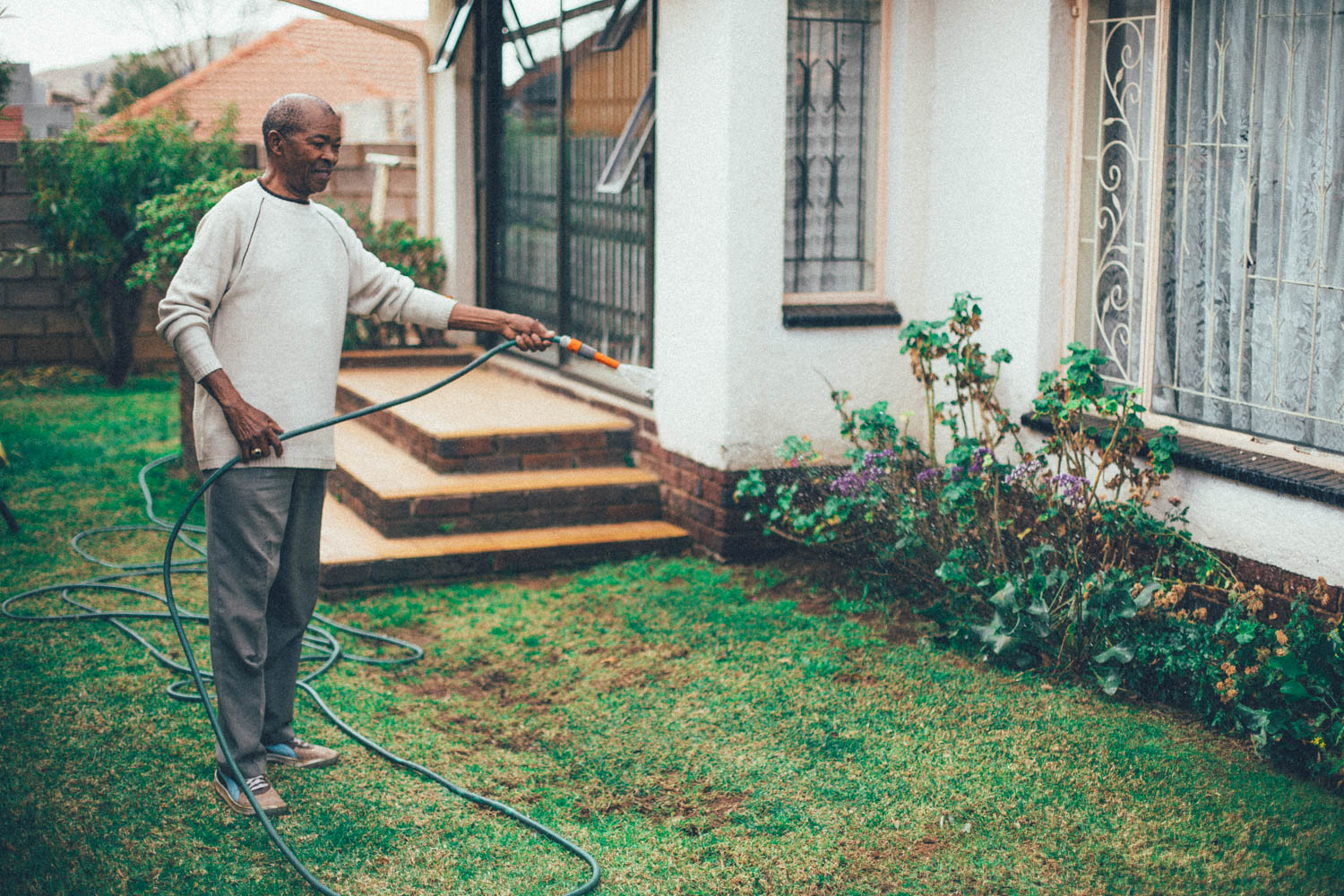 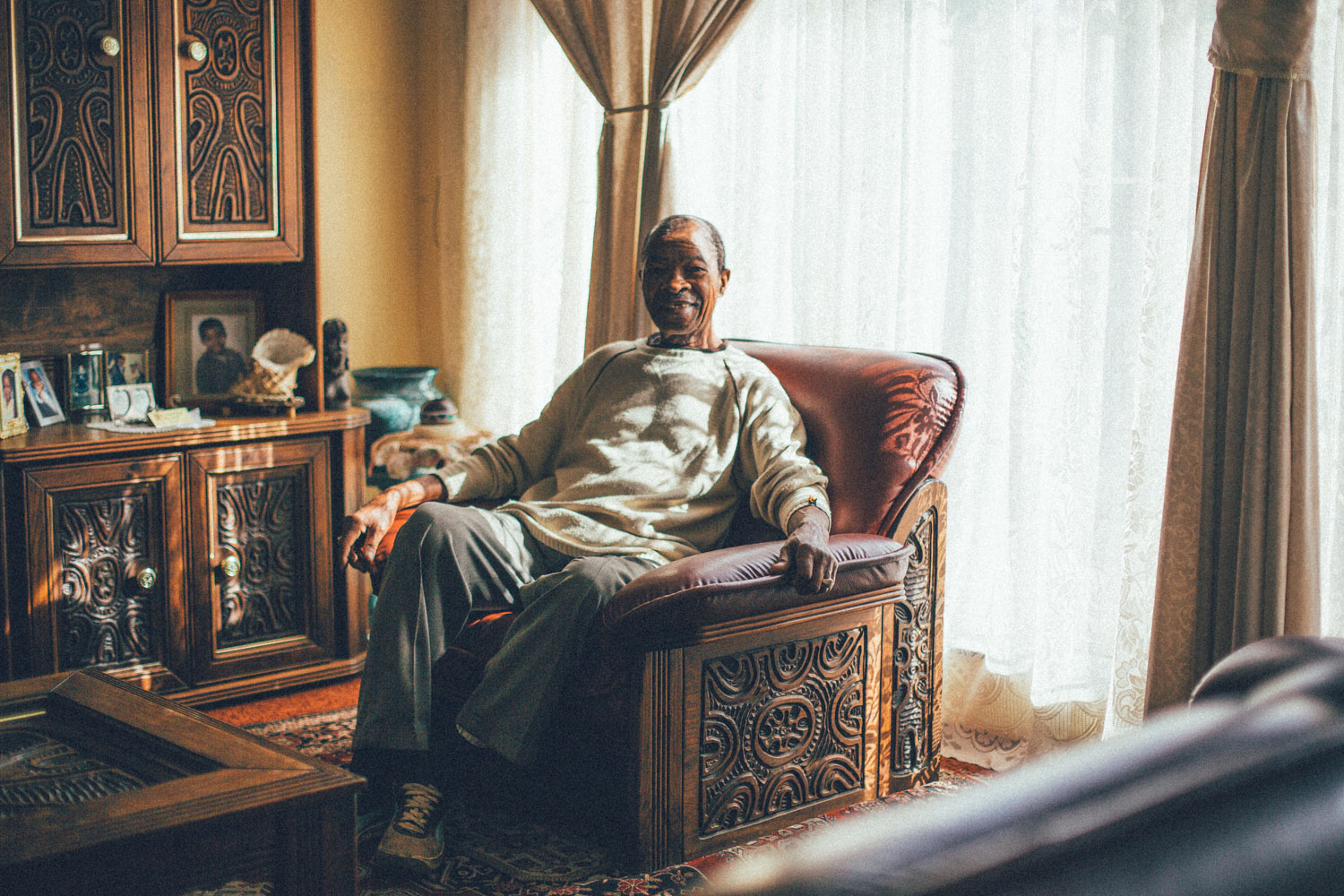 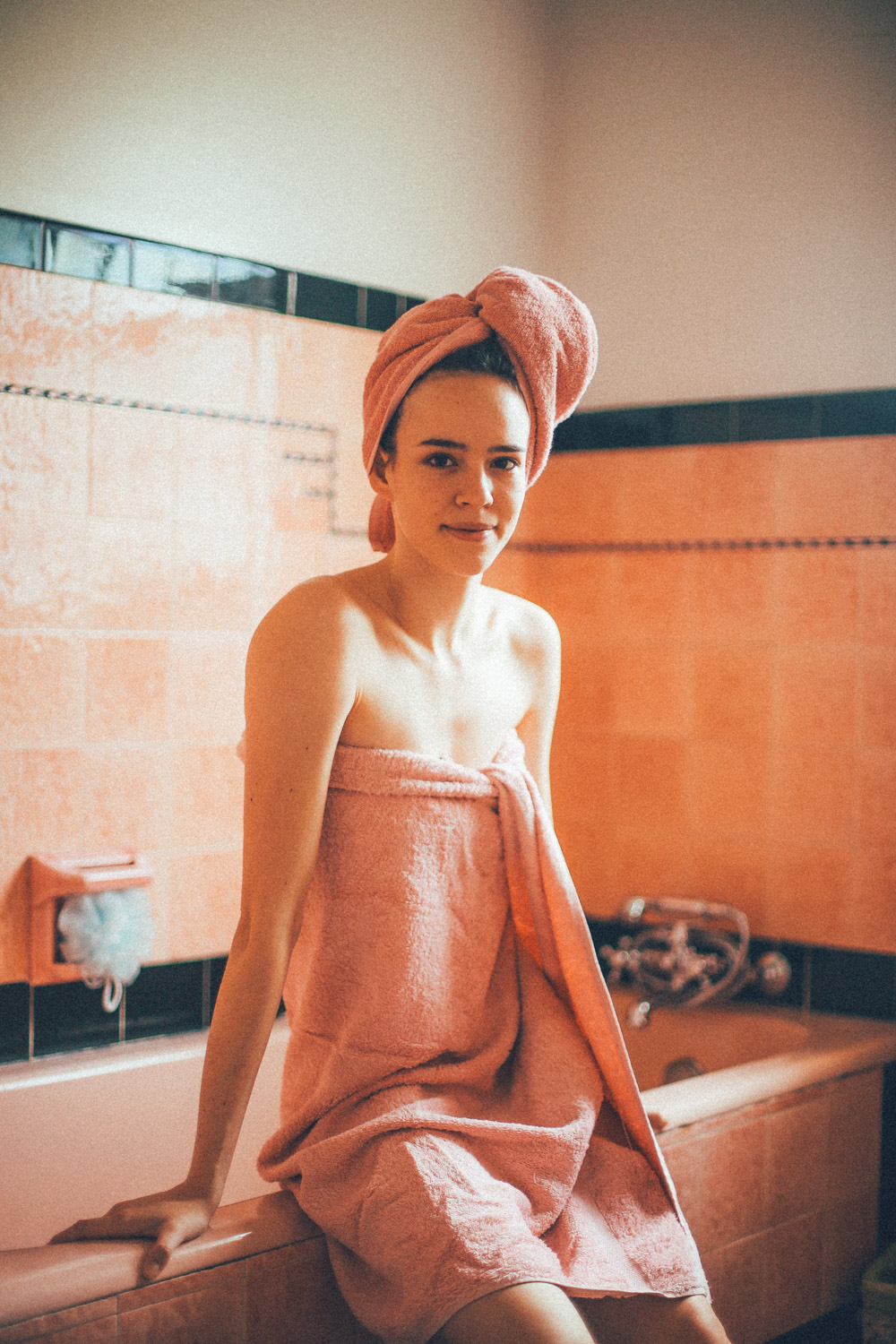 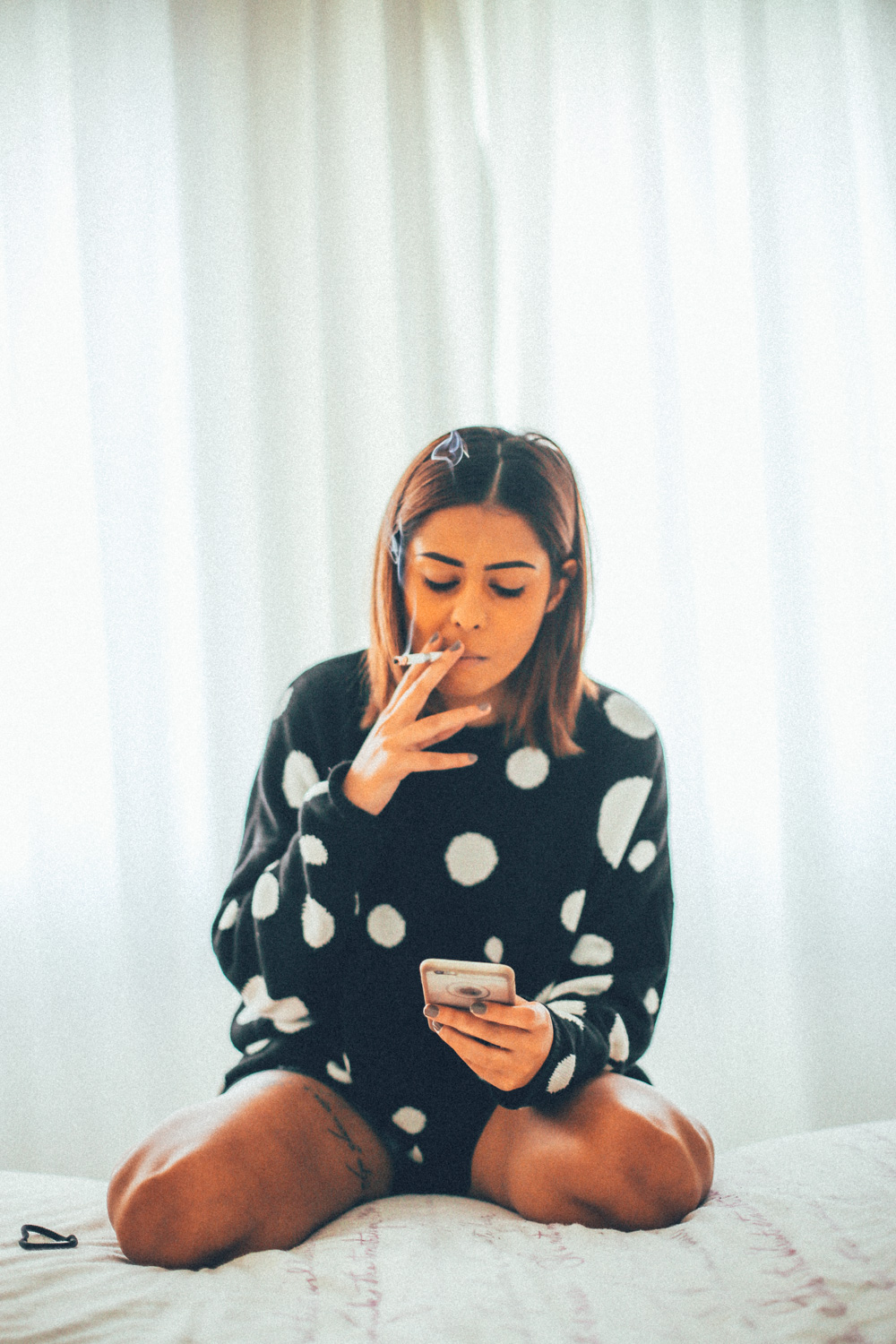 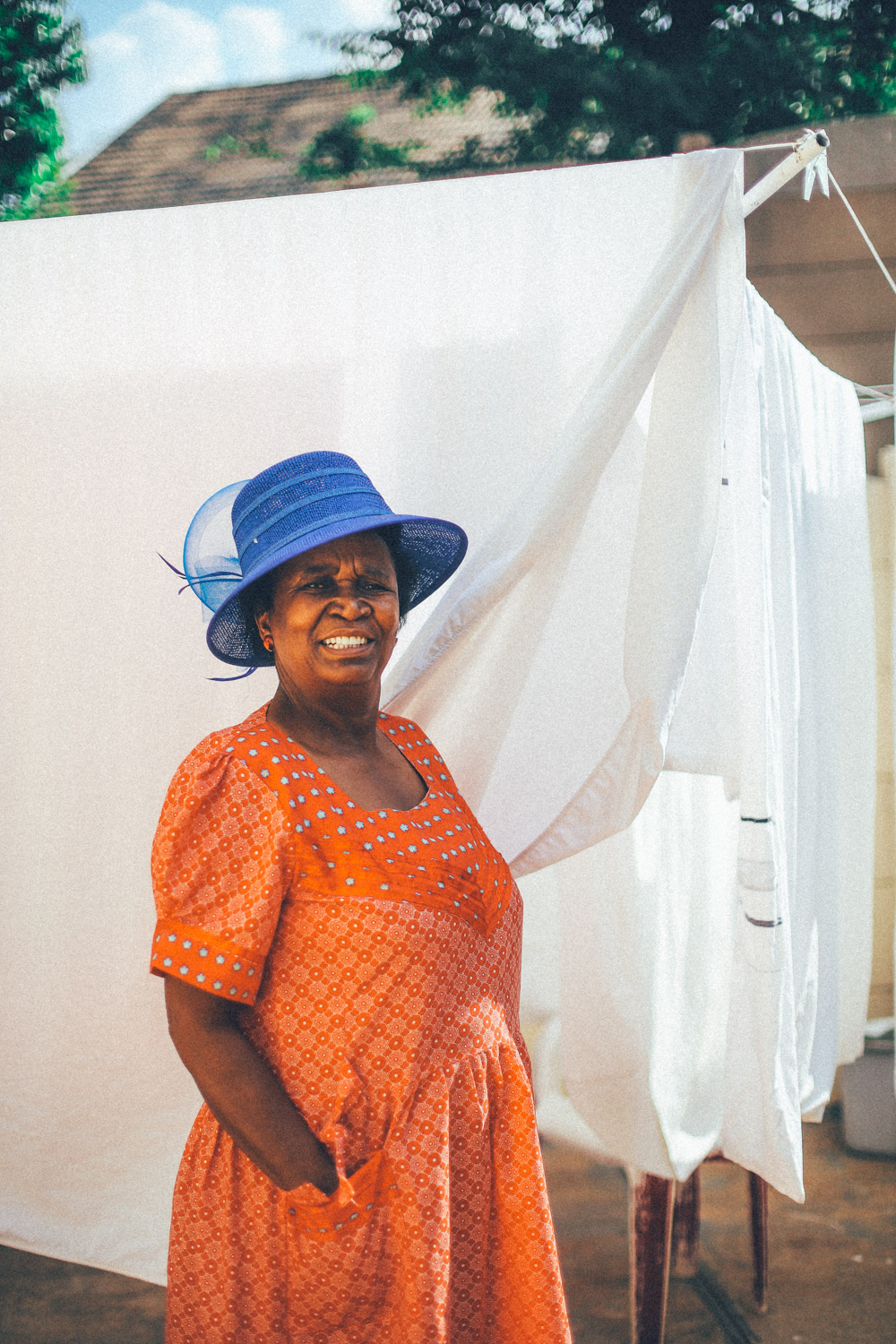 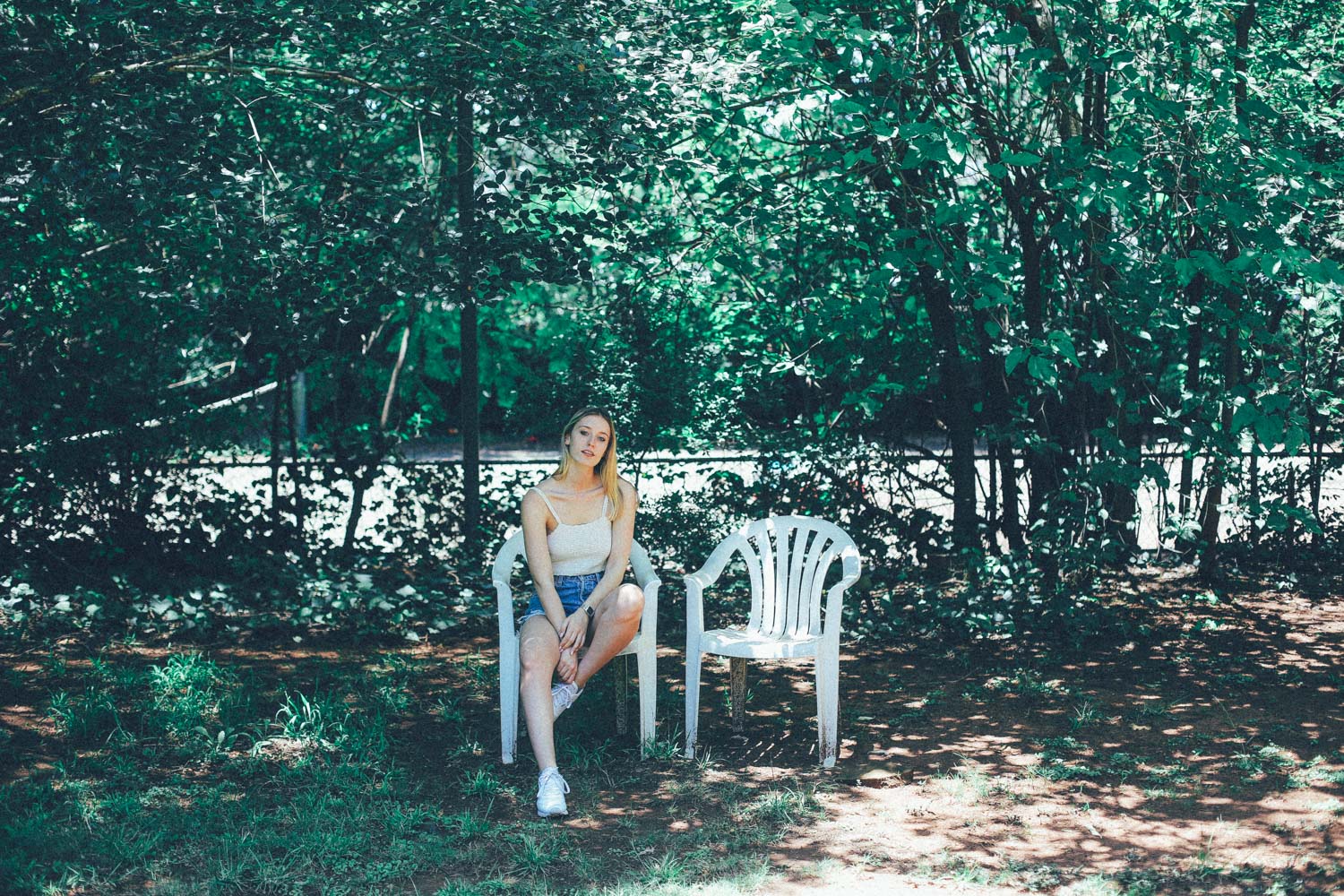 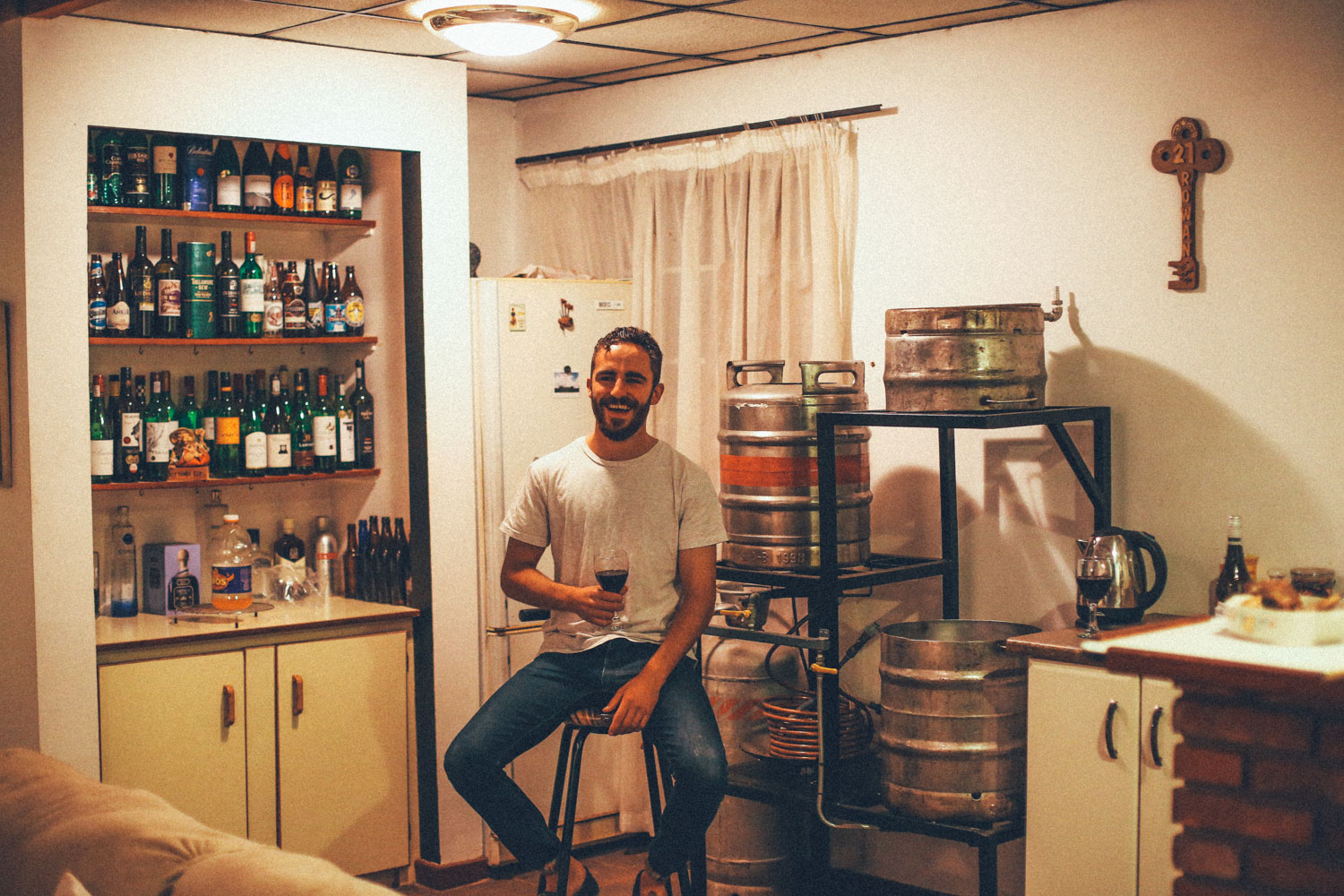 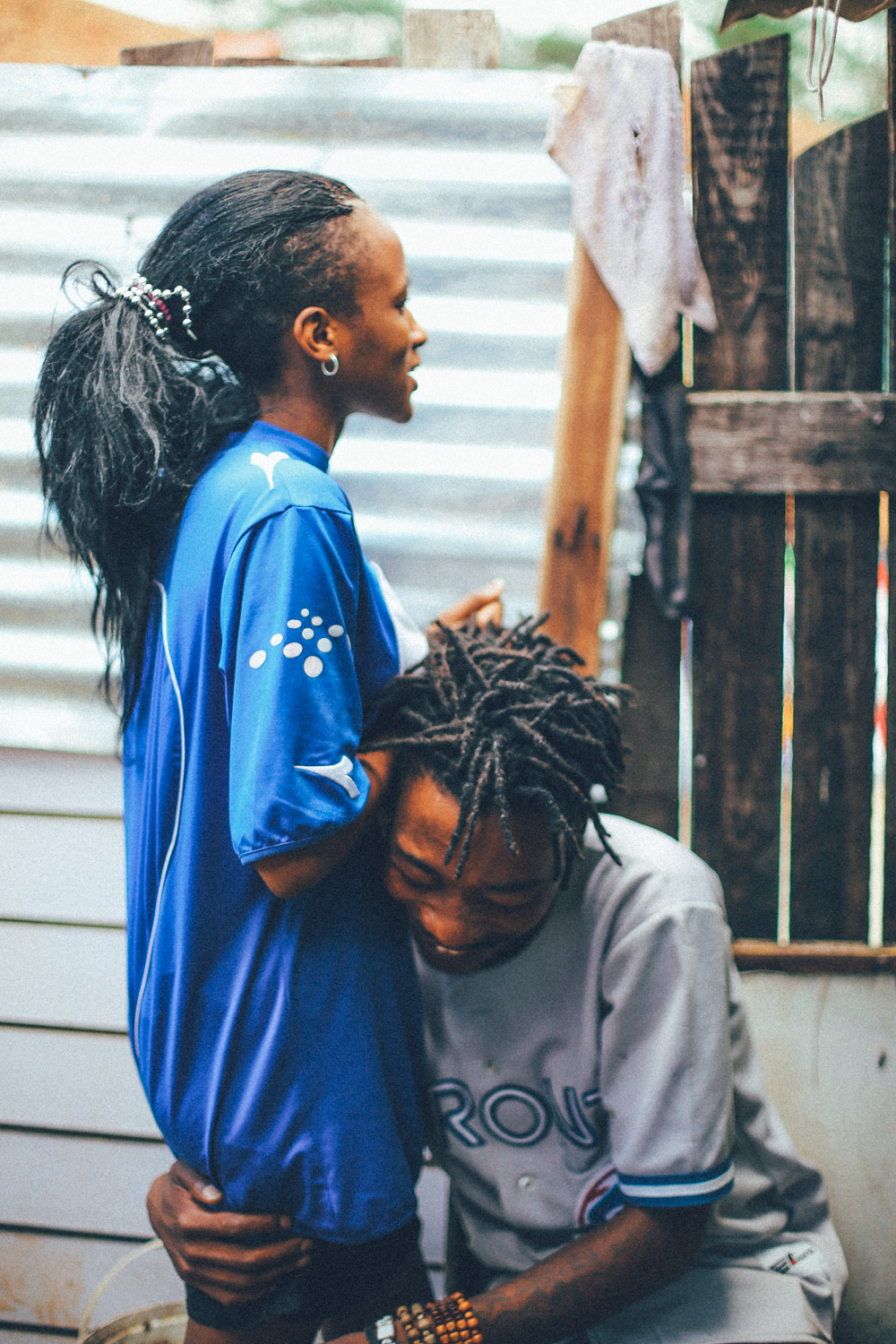