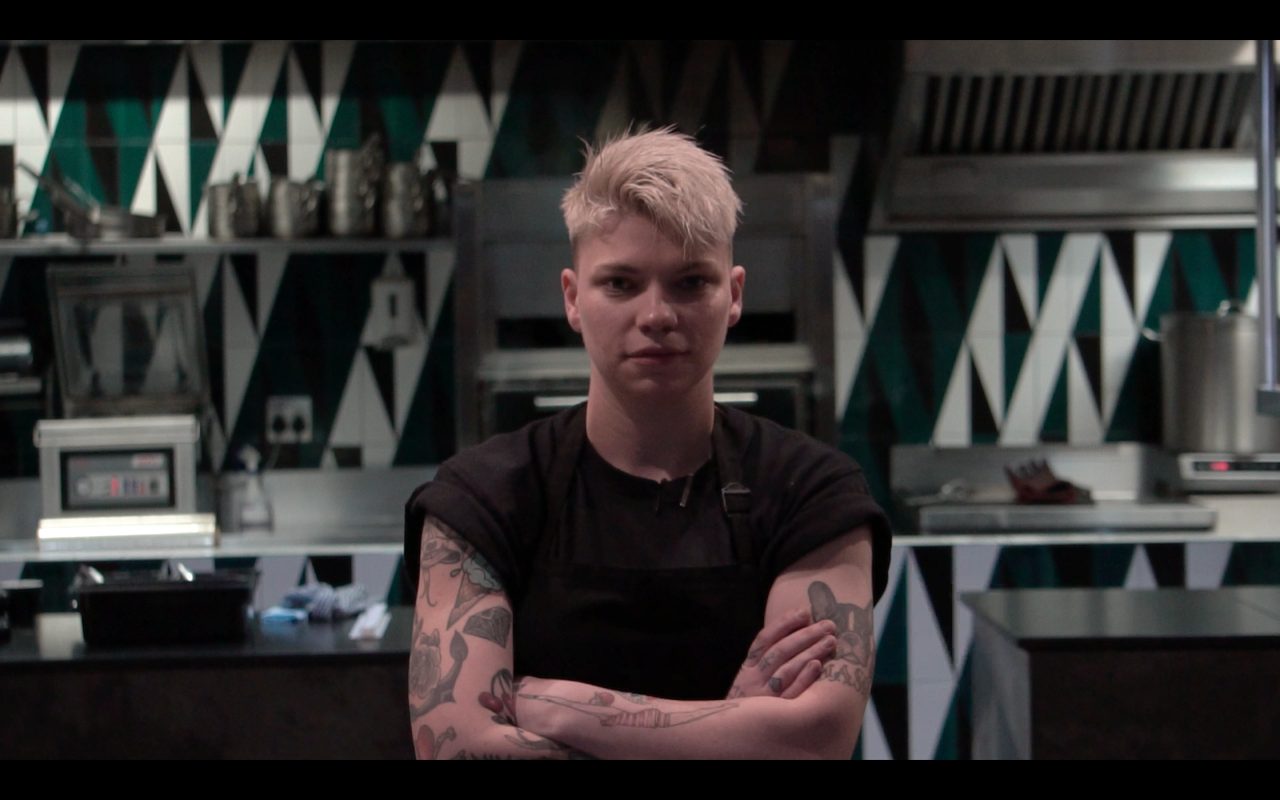 “Chefs are a very strange breed of people,” says Cape Town-based chef and restaurant owner Ash Heeger, who recently invited us into Ash, where she crafted the perfect baked potato.

“We thrive off high-pressured situations and all the chaos in the kitchen. So that euphoria that you feel, that’s addictive,” according to Ash, one of our 2017 Creative Womxn, who has worked with the likes of Luke Dale Roberts, the head chef and owner of The Test Kitchen, and at Michelin 3-star restaurants, The Ledbury and Dinner by Heston. Watch as she makes culinary magic.