When we meet, it’s just days into actor Nondumiso Tembe playing one of her most challenging roles to date. The multi award-winning Hollywood and theatre actor, trained ballerina and musician is seated on stage in one of the peripheral rooms at the Fugard Theatre — a space three-times smaller than the platform her character comes to life every night in iconic South African musical King Kong.

“I grew up in opera and musicals, but there is something about this role that is stretching me in every single direction,” Nondumiso admits a few hours before she embodies Joyce.

Back from Los Angeles, where she lives, the Durban-born star is in the country to resurrect the iconic character originally played by Miriam Makeba in the 1950s and who, at the time, staged the production alongside an all-star cast that featured the likes Hugh Masekela, Letta Mbulu with music written by Todd Matshikiza. Catapulting international careers for many of its stars, and doubling as an escape from the torturous life under the apartheid regime in South Africa.

Rushing between preparing for stage, Cape Town life and preshow-shoots, Nondumiso – whose academic CV is weighted with merits from Yale, where she completed a Master’s in acting, Alvin Ailey American Dance Theatre and a “summer spent studying Classical Theatre at Oxford”, to name only a few – is generous with her time. 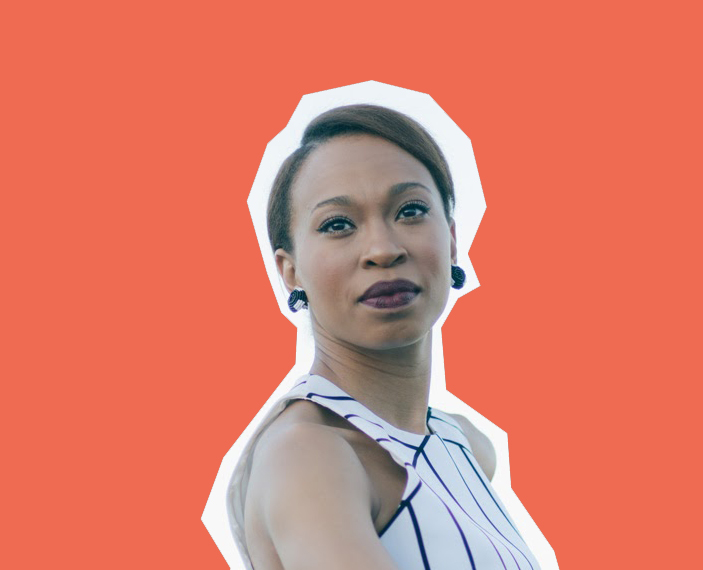 And in an hour Nondumiso, with much vigor and passion, illustrates so vividly the world of Joyce in King Kong. It’s the height of apartheid in 1950s Sophiatown. Prohibition and dirty cops are rife in a community of handsome city slickers just trying to get by. Joyce, a respected and sultry jazz star and shebeen owner, creates a safehaven for her patrons to escape the harsh realties of life, and while doing so starts a love affair with King Kong, a famous and dashing boxer; the star of the show. This is the reimagining of King Kong, Nondumiso reminds us, and talks about filling big shoes, creating a believable jazz singer and playing the toughest character of her career.

You were raised and live in the US. How did you adjust to playing this South African character and the world of Sophiatown?
This is the story of our people, of our parents and grandparents. It’s not foreign to us. If you know me, there’s absolutely no confusion about my identity, I’m solid in who I am, and where I come from. And deeply proud of that. I make a conscious choice to keep one foot firmly planted on South African soil, and deliberately choose projects here. For most of the cast, it was about recreating the 1950s and doing extensive research [around that period]. We didn’t live through those times but our people and our family did. So that history and those memories are very much alive in our hearts and spirits. It’s about reaching back and connecting.

You’re playing a big part in the production; the female lead. How does it feel?
While I’m celebrating Miriam Makeba and her incredible legacy, every night on that stage, I’m also making this role my own. The crew really helped me make the role shine [having] not applied the pressure to recreate or mimic someone else’s performance. I also have director Jonathan Munby to thank for that. Right from the beginning, he made it very clear that this is not a revival but a reimagining of the original piece, which has given us an enormous amount of creative freedom.

You’ve starred in screen productions Avengers: Age of Ultron, The Book of Negroes and the upcoming Zulu Wedding, and on stage in Cinderella plus David Mamet’s provocative production Race, how different of a performance is King Kong?
Every role calls upon something different and poses a new challenge. One of my proudest performances was Susan in Race. Memet’s plays are so cerebral and fast paced; it’s a relentless 90 minutes of not leaving the stage and having to be fast footed and keeping your wits about you. But there is something about this role that is stretching me in every single direction. This is probably the most vocally challenging role I’ve ever tackled in my career. This show is not a traditional musical, it’s an operetta and is considered a ‘jazz opera’ because the scale of it is extraordinary, and the music is so sophisticated and challenging. It requires an enormous amount of focus and discipline from me.

Who is Joyce?
She’s a badass. She’s bold, she’s brave and she’s a boss. Some would say a bitch, I’m not going to claim that! I just think that there’s such a double standard when it comes to men and women. Man stands in the fullness of his truth and his power, and authority and is ambitious about who he is and what he wants. And he’s celebrated for that. But if it’s a woman, there’s such negative connotations used and harshly judged. If Joyce was a man, she would be celebrated. Joyce is a respected woman in her community. She runs her own business and has created this safe haven called Back of the Moon, for black south Africans who are not only living in such extreme poverty but in chains, under the oppressive rule of apartheid. In this jazz dance hall they can escape the harsh realities of their life. That’s her contribution to her community, and I respect her for that. 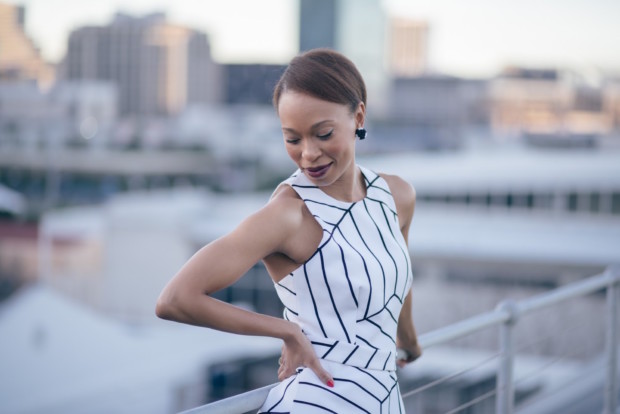 How do you prepare for your role?
I usually arrive at the theatre about two hours and 15 minutes before the show. I then settle myself and do a deep physical warm up with the cast, and then a 15-minute vocal warm up and then go upstairs for hair and make-up, which is a pretty extensive process and takes about an hour and a half. During that time, I’m listening to the jazz greats and soaking in that sound. Just to really ground myself in it so that stylistically and mentally I’m in the right space before I step on stage.

What are you grateful for?
Now that I’m on the other side and we’ve settled in the run, I’m so grateful because I see my growth. If you’re not constantly growing and challenging yourself as an artist, you remain stagnant and you’re actually dying. Anything that is not growing is dying.

King Kong is on stage at Joburg Theatre from 12 September – 8 October. Check out more on Creative Womxn of 2017 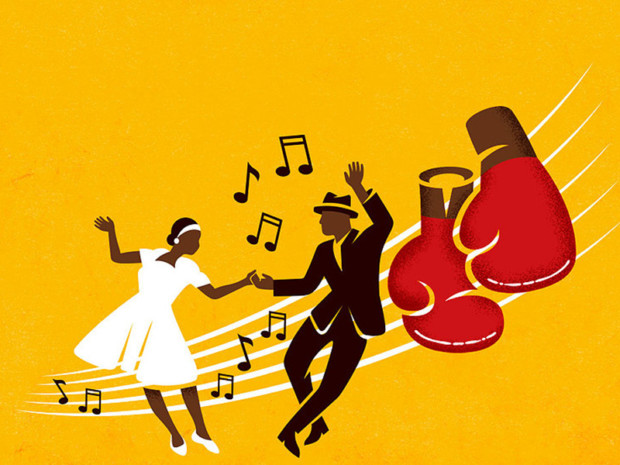