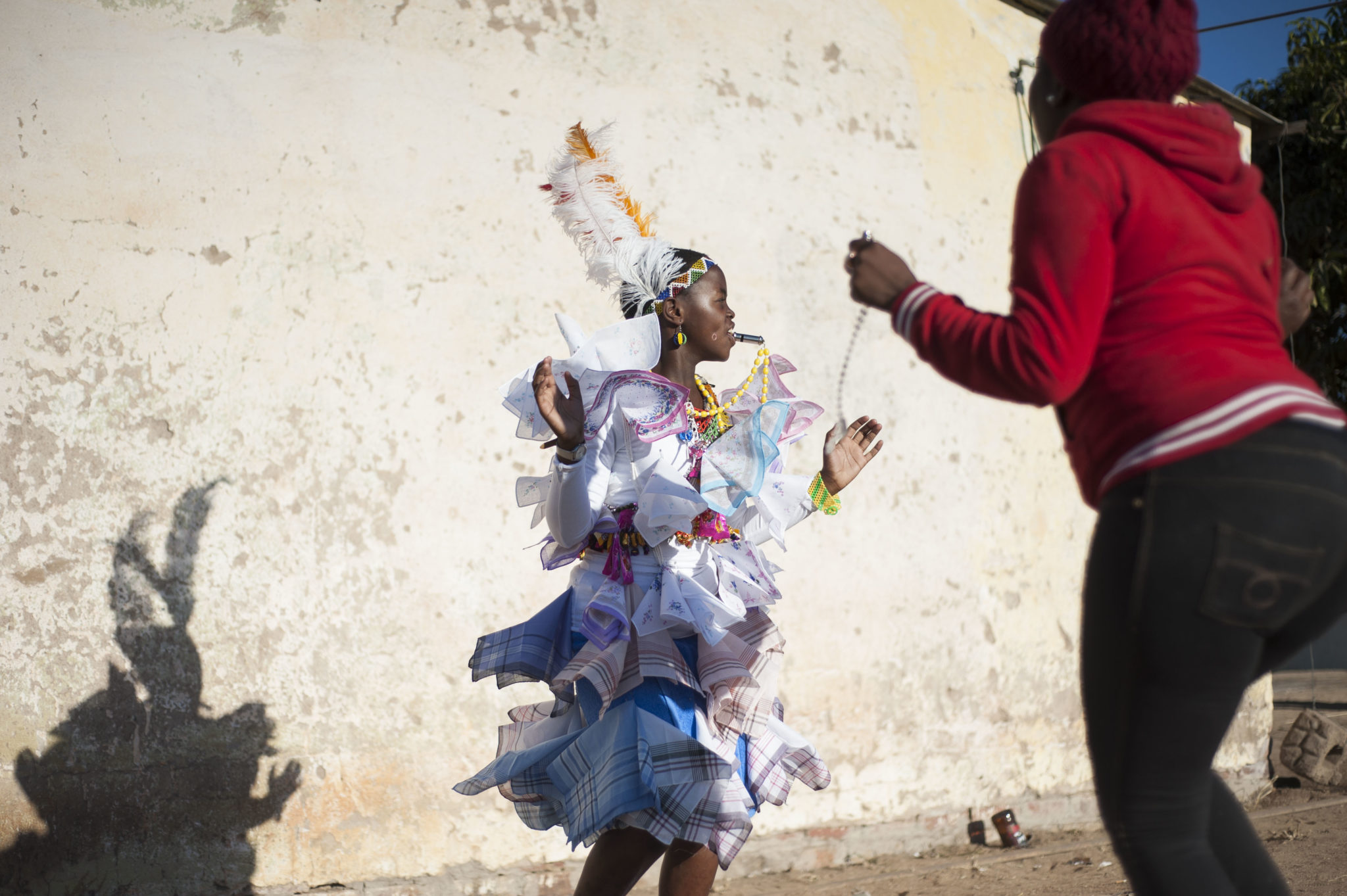 It was while working at a local state hospital as a clinical technologist that Madelene Cronjé decided to change careers.

“After school, I studied Clinical Technology and worked for two years at the Joburg General Hospital [now Charlotte Maxeke Johannesburg]. It was during this time I realised that I wanted to do something more creative, but at the same time try to make a difference in people’s lives.”

Madelene’s photographs have featured on the pages of the Mail & Guardian, Media24, Sunday Times, and more. We briefly chatted to her about her journey into photography, the challenges of freelancing and the advice she’d impart to aspiring photojournalists.

Do you see yourself as an artist or journalist?
More a photojournalist than artist. 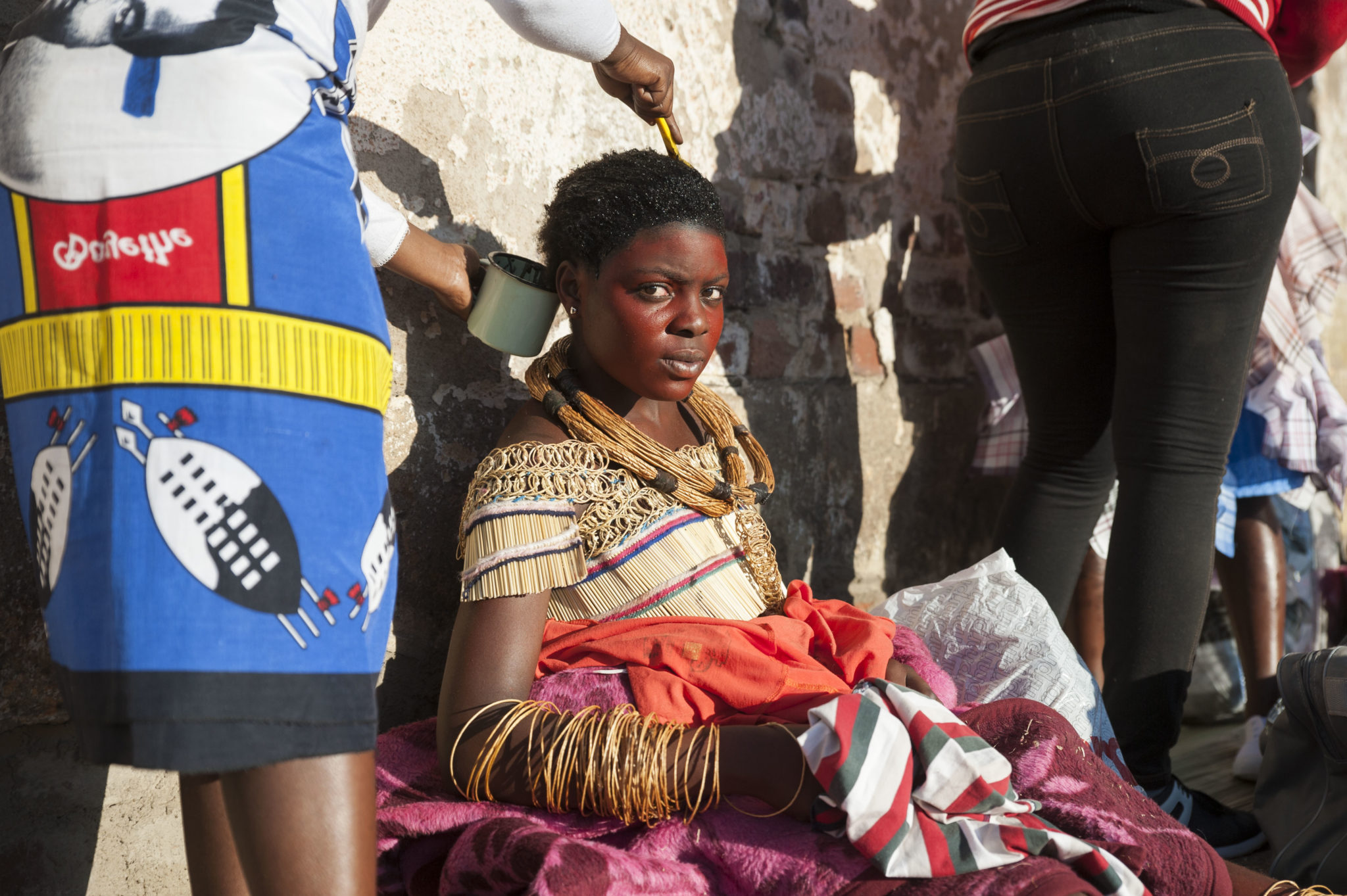 Young women take part in a Pedi initiate practice in Limpopo (above and below).

Could you share your backstory?
I grew up in Pretoria and have now been a Joburger for seven years. After school, I studied Clinical Technology and worked for two years at the Joburg General Hospital during which time I realised that I wanted to do something more creative but at the same time try to make a difference in people’s lives. I saw it as a way to get involved with social issues and still be creative. I studied photography at the Tshwane University of Technology and landed an internship with the Mail & Guardian, where I worked for five years.

What do you do now?
After leaving the paper two years ago, I took a much-needed break from news. I also began work as an independent photographer. I now shoot everything from features to weddings but still getting my news fix shooting for several newspapers locally and abroad. Documentary photography remains my favourite. 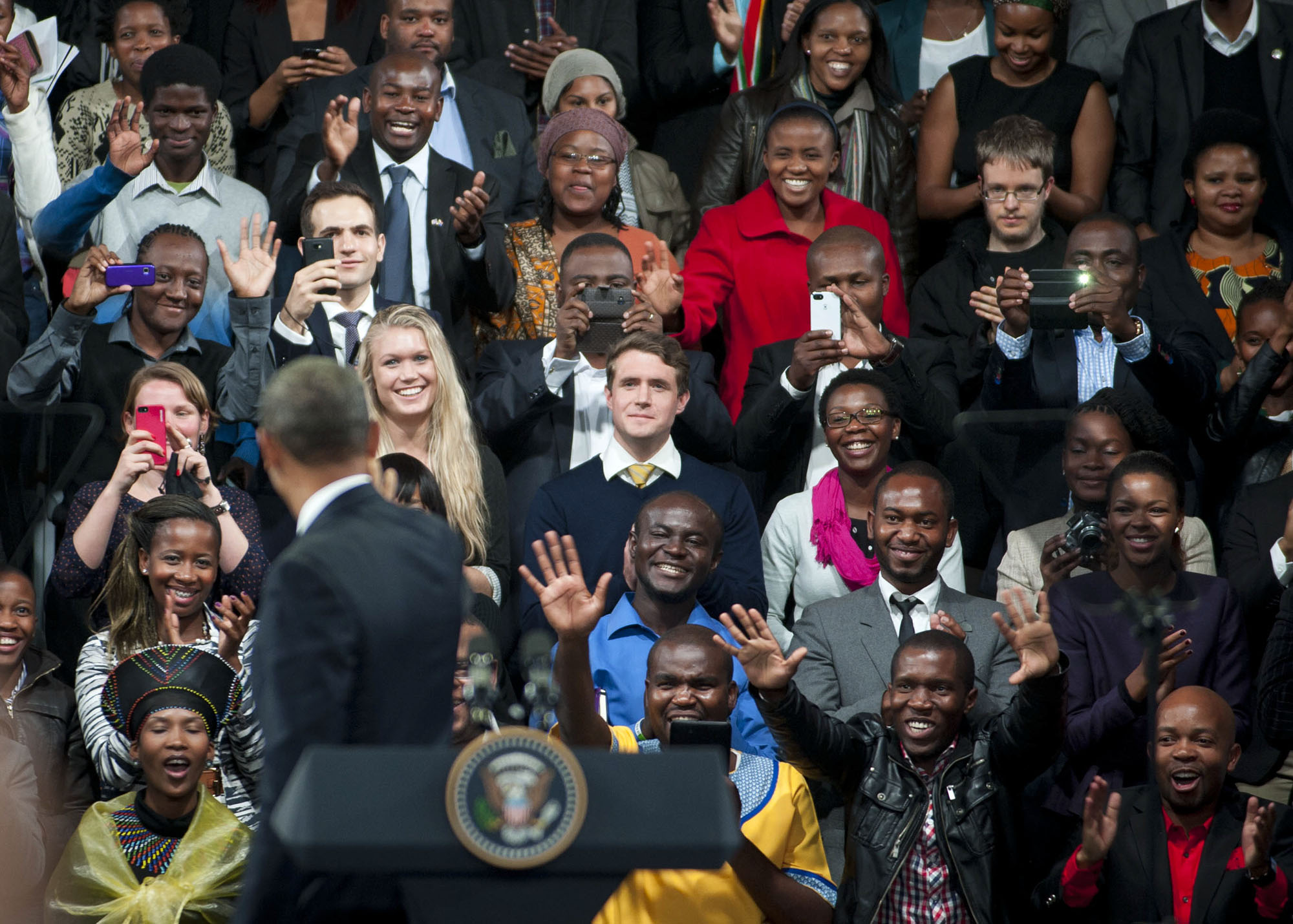 What are some of your favourite pieces of equipment that you use?
My 50mm 1.8 lens. It is super sharp with zero distortion, which is perfect for portraits.

Of all the assignments you’ve been on, which stands out the most and why?
The other day, I photographed a 31-year-old woman, who has six kids and is terminally ill. She also has no ID because she comes from a place right at the border of Swaziland and Home Affairs doesn’t believe she’s South African. I’m not sure why but her children don’t have birth certificates, which means they can’t go to school. Not having an ID means she can’t get a disability or child grant. She has zero income because she’s too ill to work. She relies on a food parcel that she receives from a local hospice, once a month, to stay alive. I think this was the most extreme case of poverty I have ever come across. 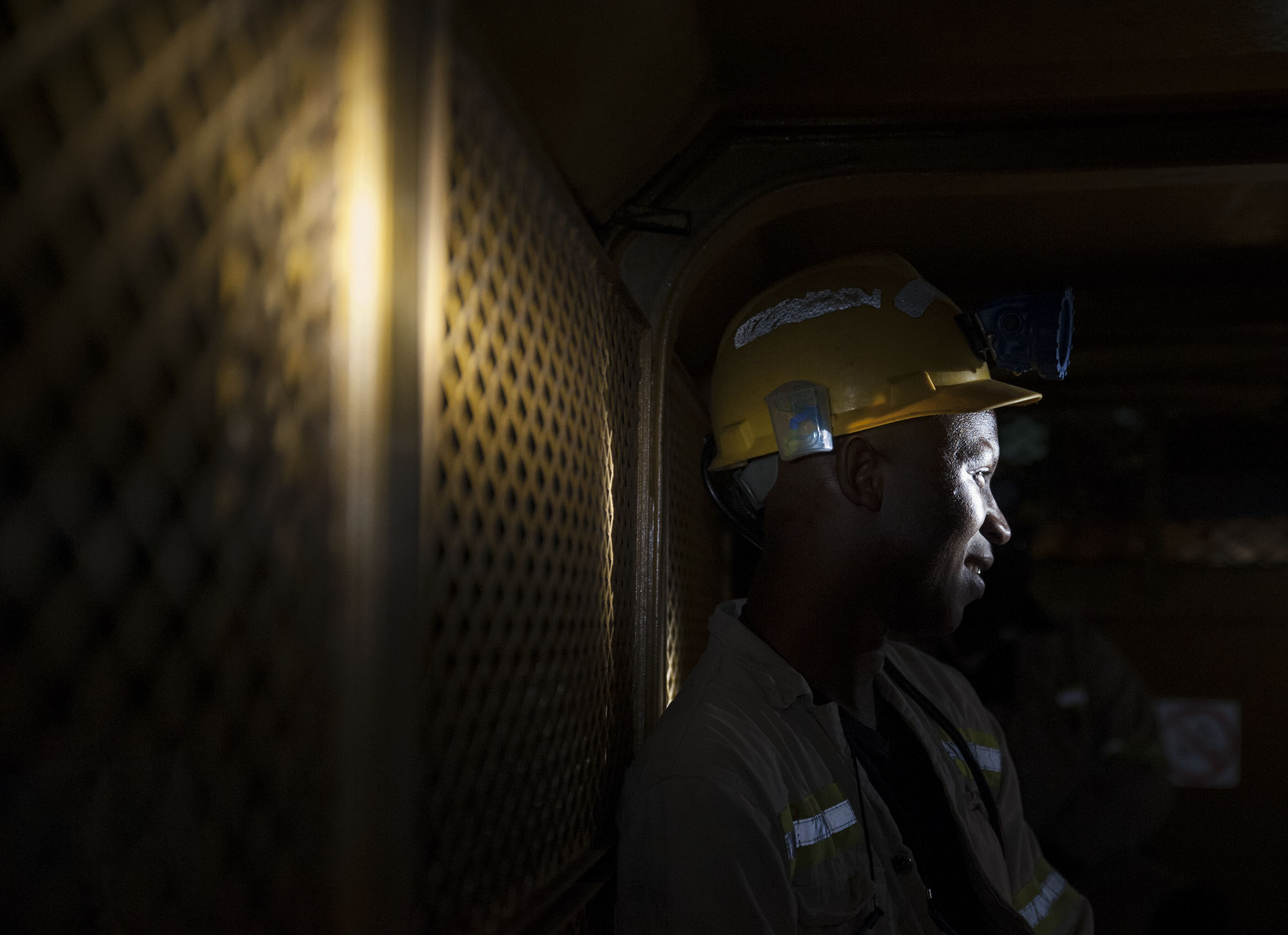 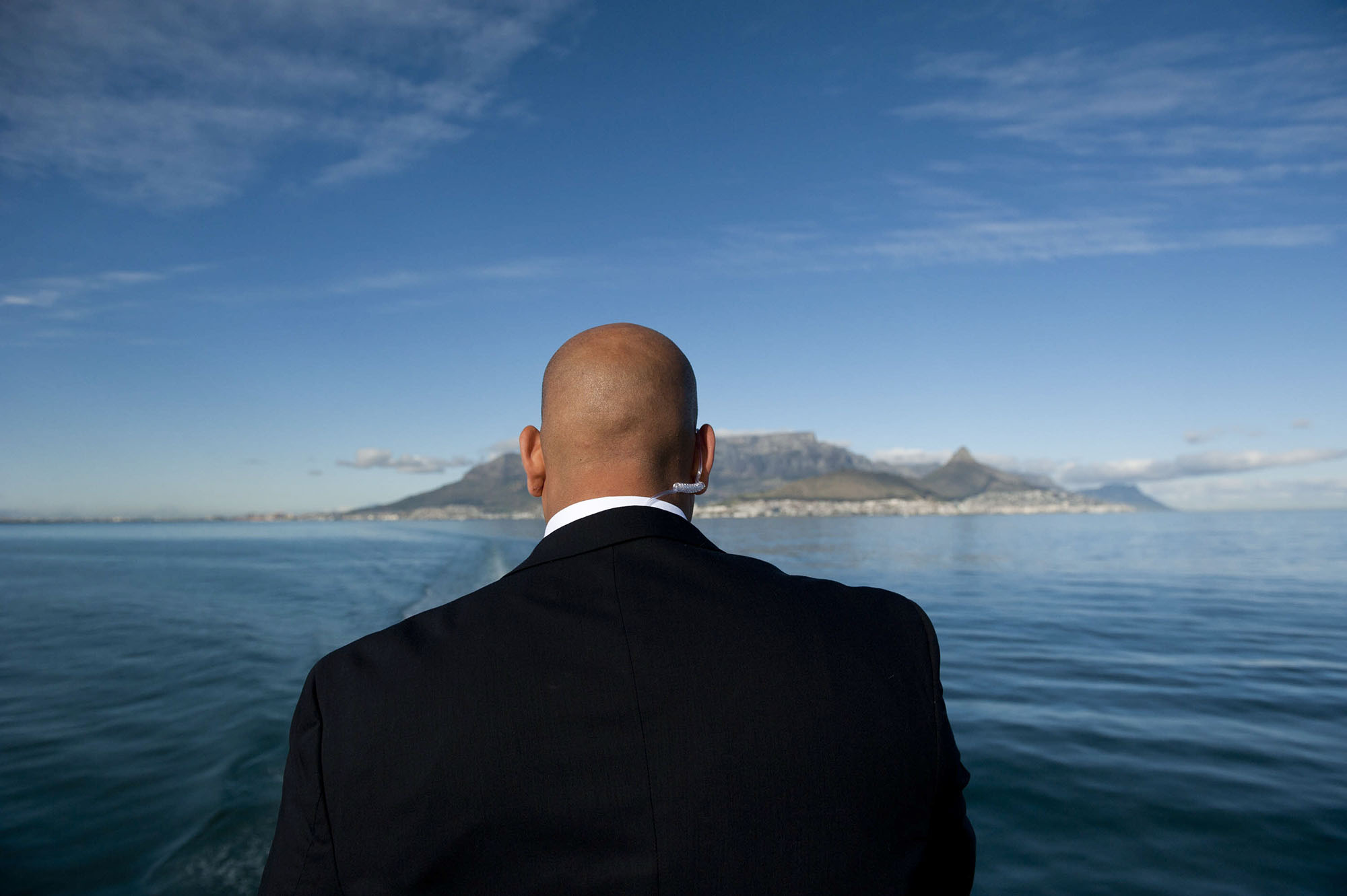 What are the challenges you face in your industry?
In the freelance industry it’s getting clients to pay on time, or at all. It makes planning very hard and is incredibly disheartening. In photojournalism, it is the idea that photographers aren’t really necessary. You can see it, just look at how many photographers have been laid off by newspapers around the world.

How can we address these challenges?
People need to realise that photography is a job like anything else and that photographers are trying to make a living, even if it’s by doing something that they love. Also, when you pay a photographer, you’re not just paying for the few pictures that you get in the end but also training, gear, insurance, experience and time. 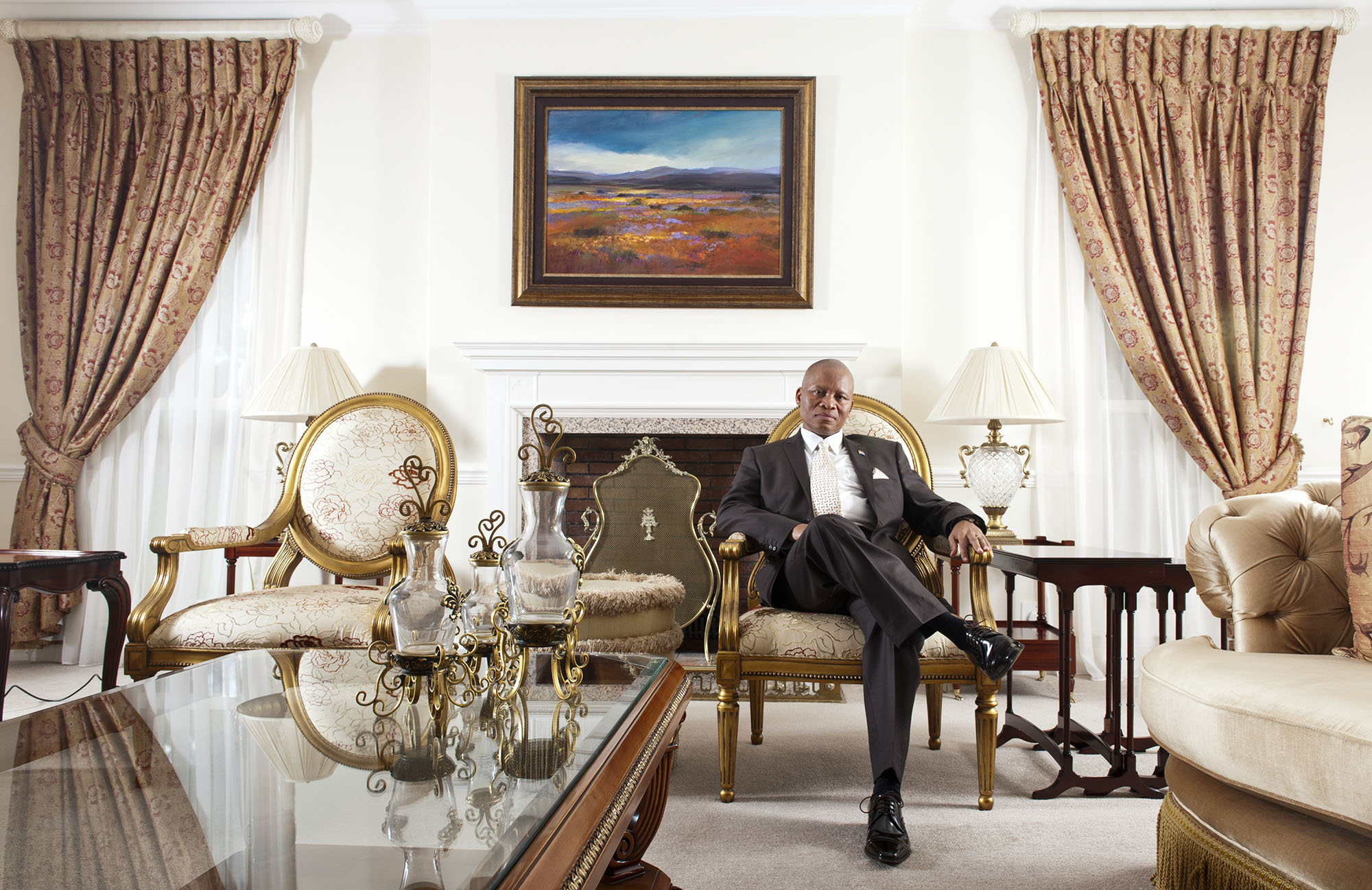 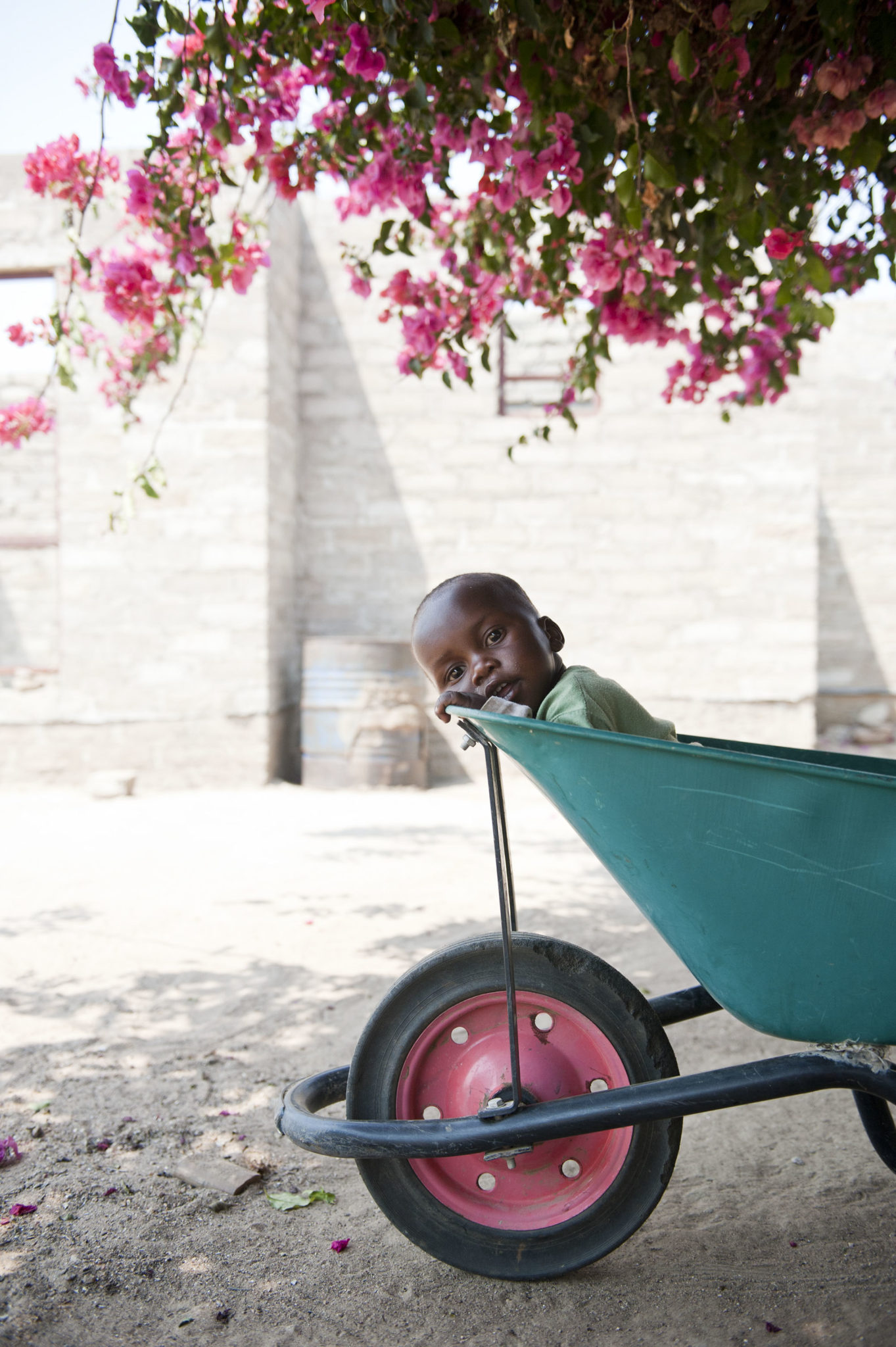 How do you prepare for potentially violent public demonstrations as a photojournalist?
When things do get hectic, I read the situation [and] go with my gut feeling. Also, I find being kind always keeps me out of trouble. It’s only if you’re arrogant that things get weird.

What advice do you have for aspiring photojournalists?
You have to genuinely care about subject matter. Lack of empathy is very easy to see in photographs. Be open to constructive criticism but also have faith in your style of shooting. Always put yourself in the shoes of whoever you are photographing. Hustle. Never say no to a job, however hard it is, it will work out. Follow Madelene. 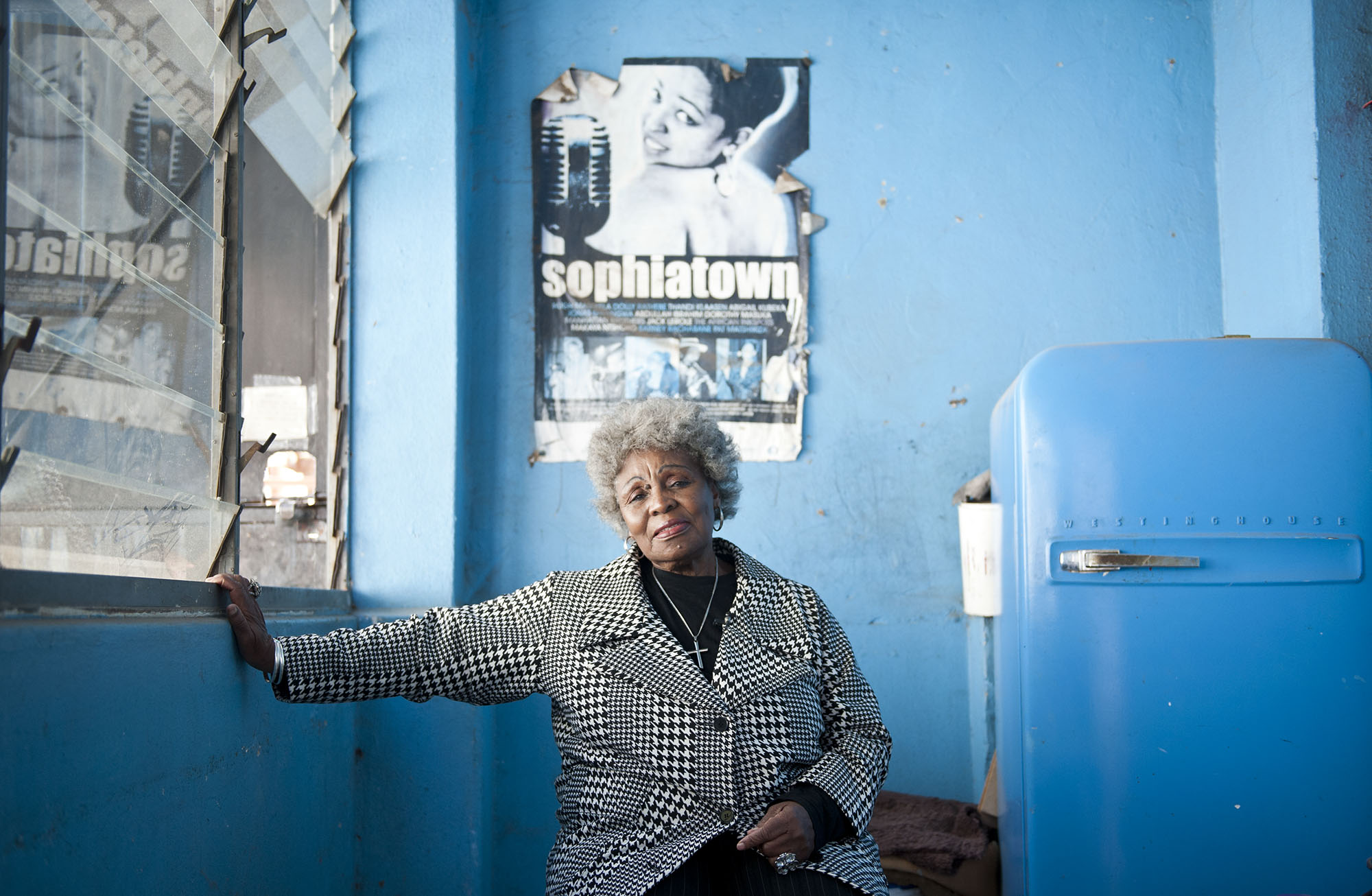 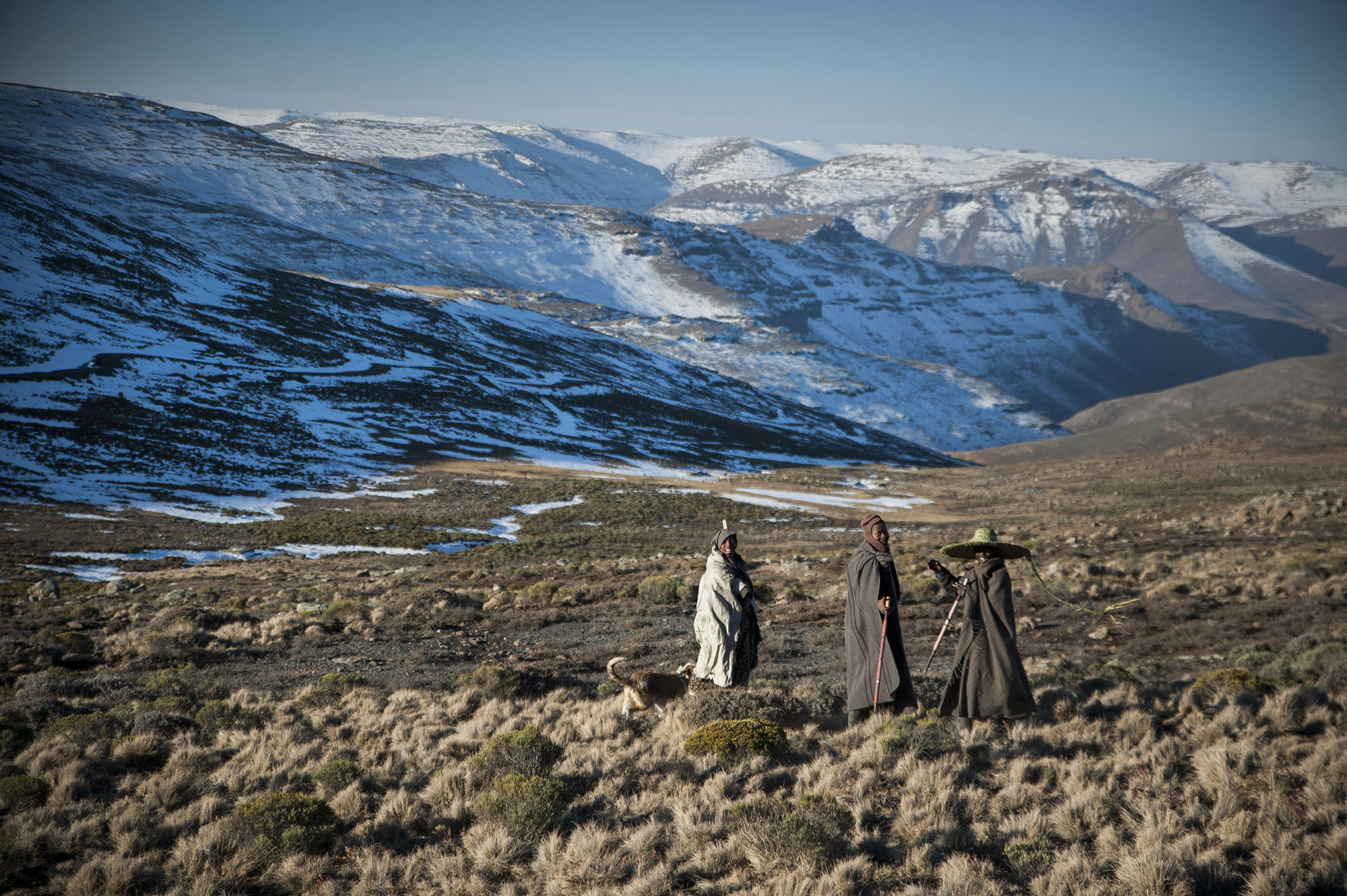 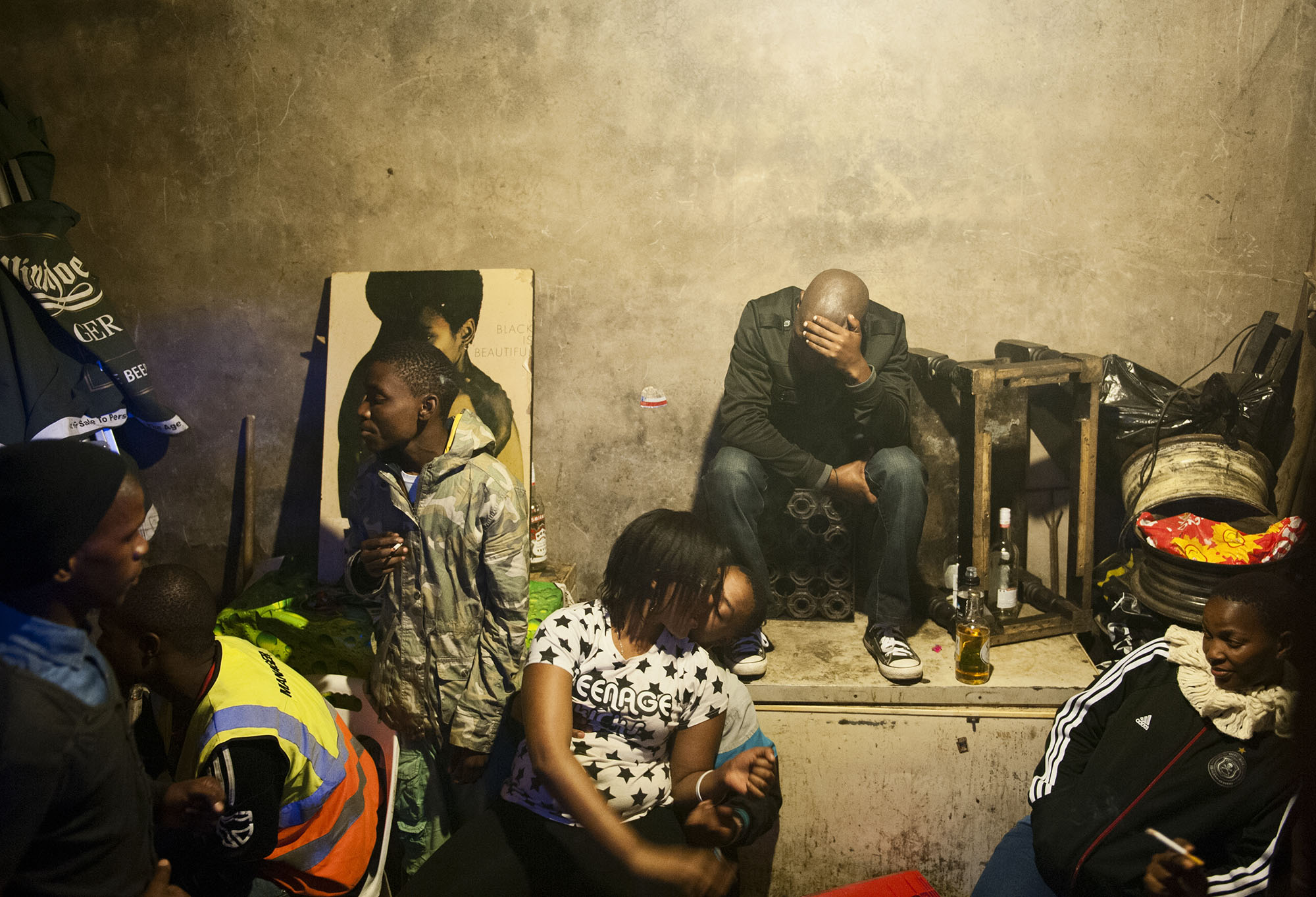 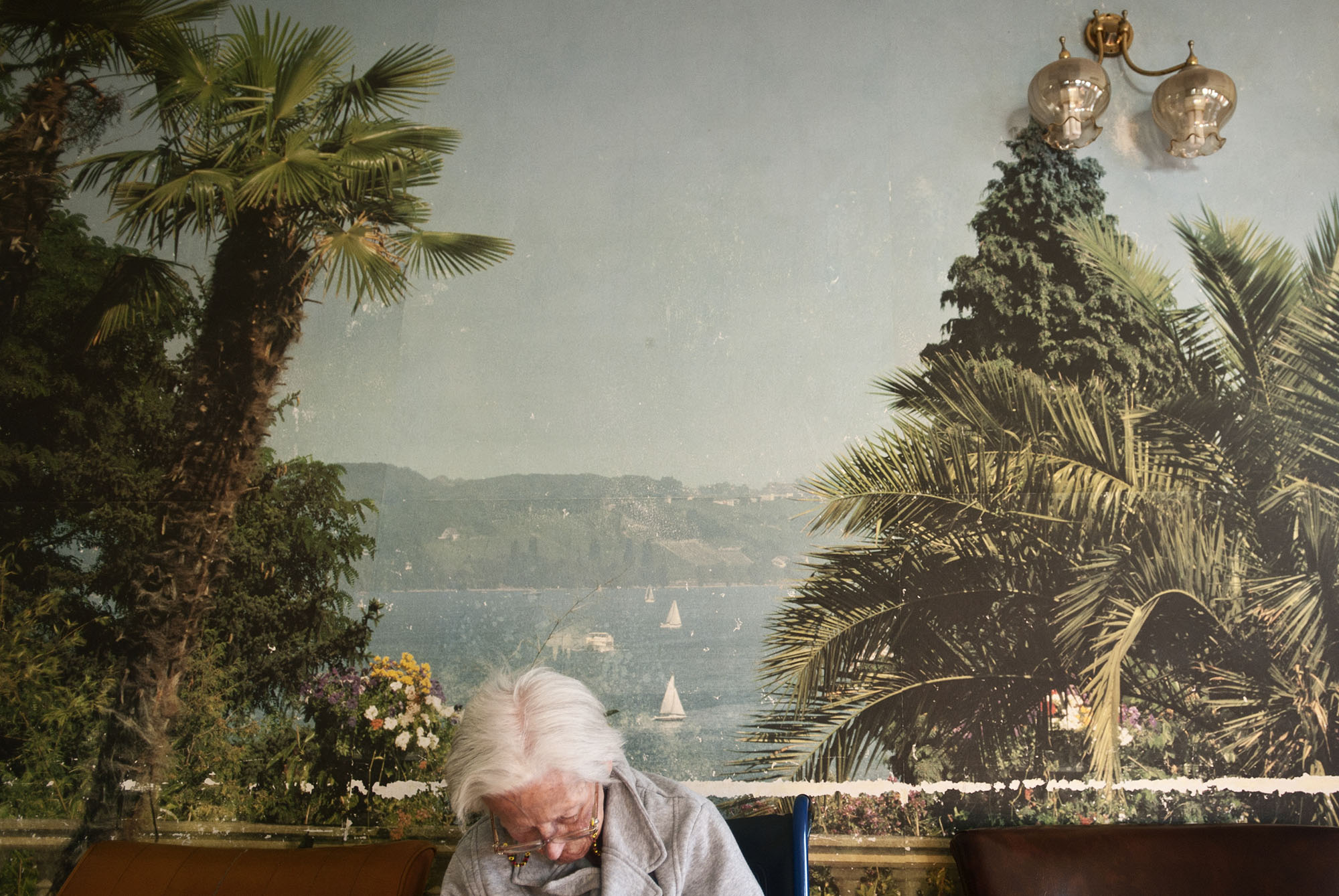 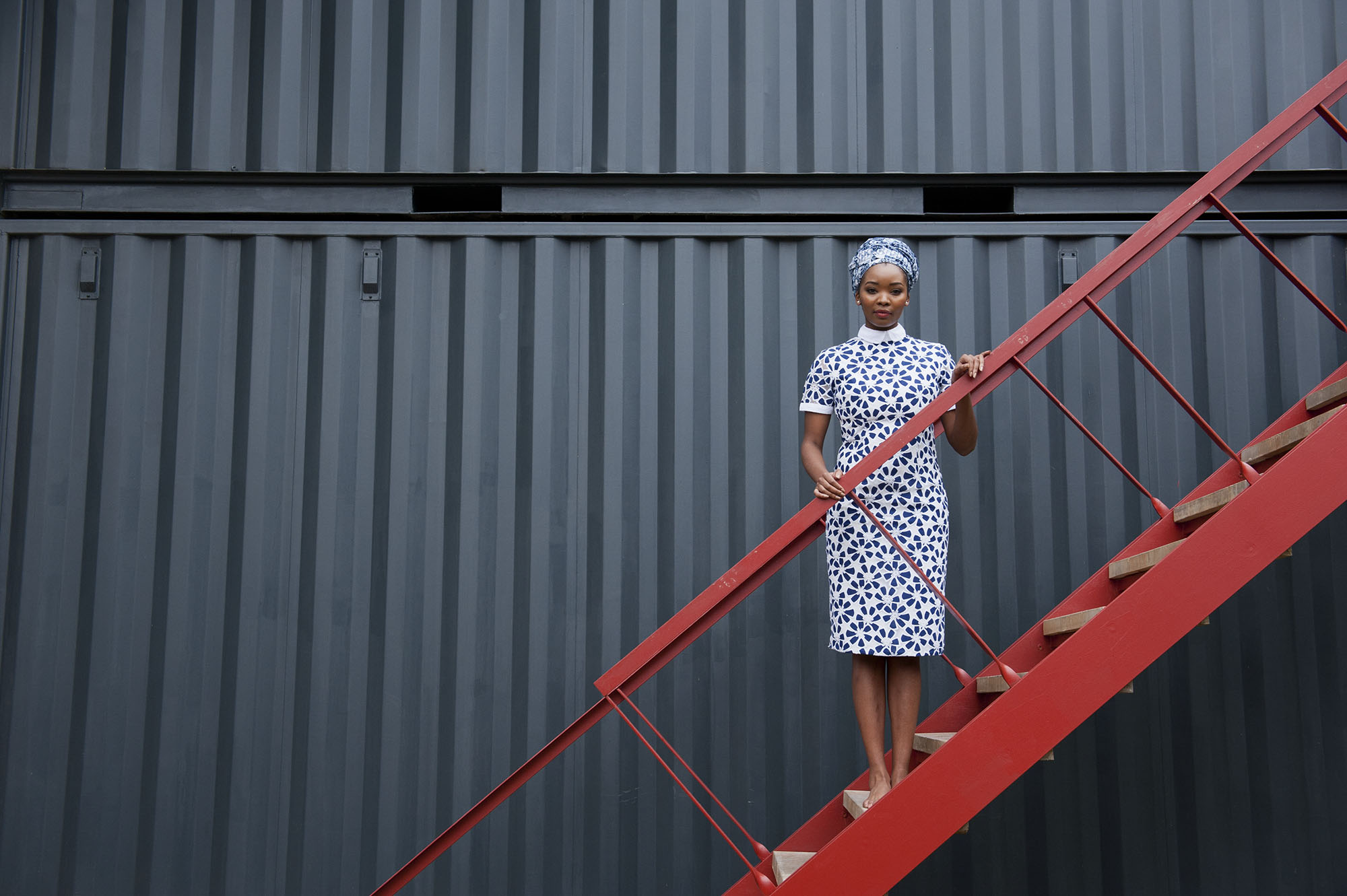 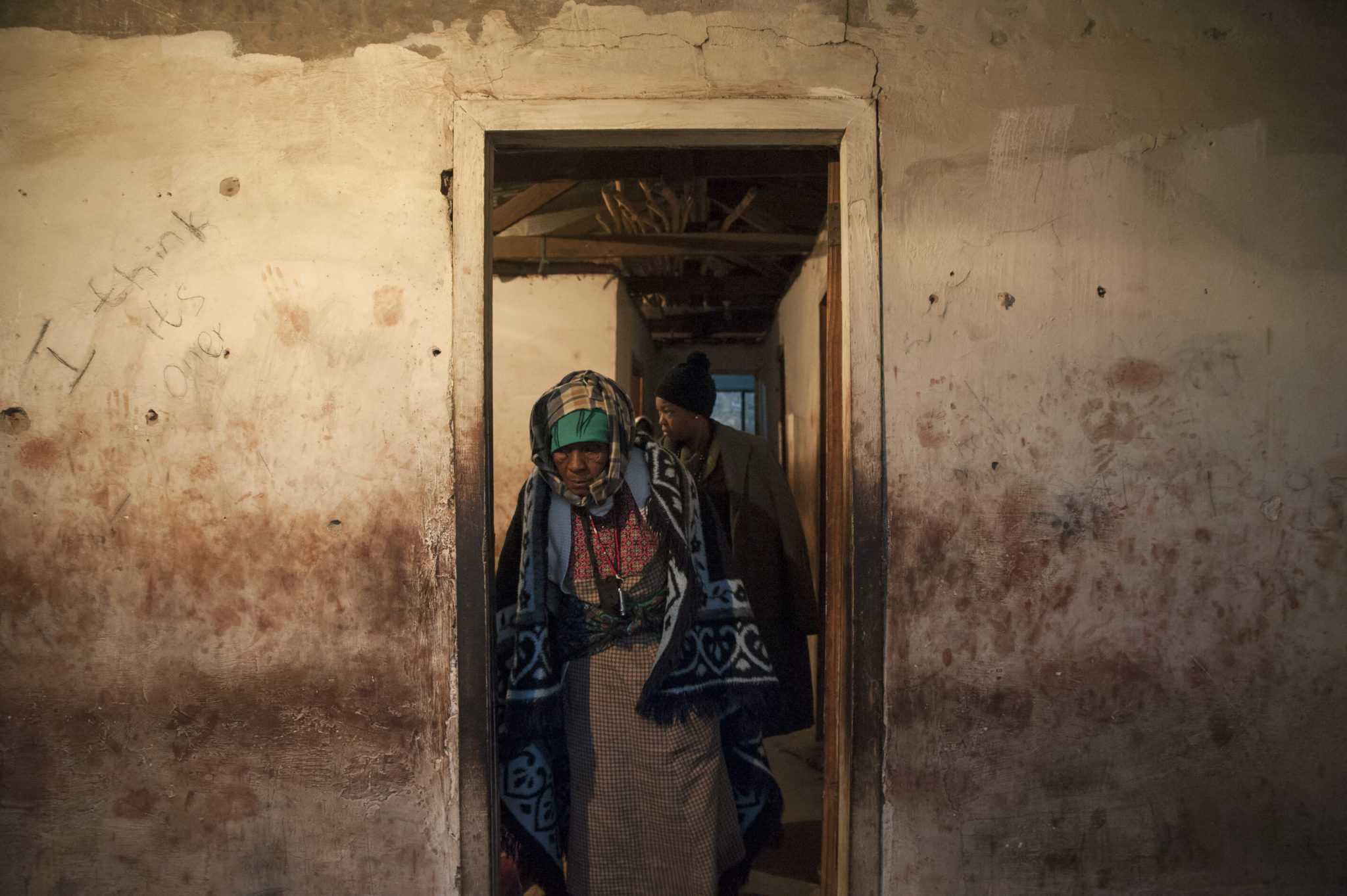