04 Sep Introducing the womxn behind new series on heritage, identity and self-expression

This month, 10and5 brings you a series featuring five womxn from across southern Africa, and their conversations around preserving history, culture, style and more. As Heritage Day approaches on 24 September, and evokes further dialogue around culture, this series aims to explore how heritage and tradition is expressed and thought about among a few contemporary womxn in South Africa’s creative community.

The visual series and Q&A, published each week during September, took place mainly in the homes of the Joburg-based participants. All photographs were taken by Madelene Cronjé and interviews conducted by Stefanie Jason, 10and5’s editor in chief.

Panashe is a writer, editor and an award-winning novelist of best-seller Sweet Medicine, as well as curator of the inaugural Mzansi literary festival Abantu Book Fest in 2016. Born in Zimbabwe and raised in South Africa, Panashe — who in 2015 became a Ruth First Fellow — is currently in Ohio, in the US, on a writing residency, while her forthcoming monograph on the interwoven politics of hair and land, Beautiful Hair, will be published later this year. 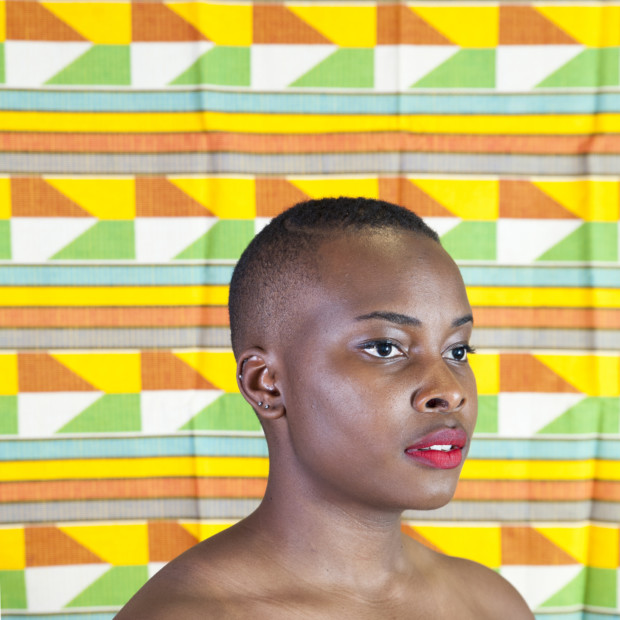 Born in Durban and based in Joburg, Zsa-Zsa’s name came about when she started participating in drag pageants in 2007 and found inspiration in her idols Dame Shirley Bassey, Zsa Zsa Gabor and Whitney Houston. Currently a finalist for Miss Gay RSA 2017, Zsa-Zsa is also an organiser of Miss Gay Jozi, an educator and an HIV and Aids counsellor working for Anova Health Institute. 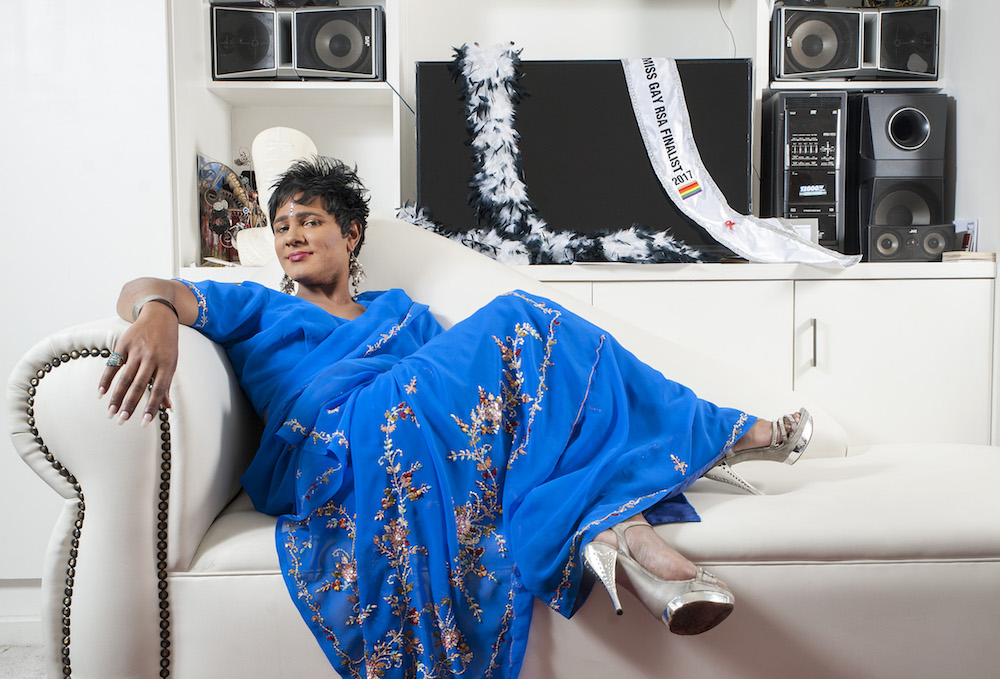 Twin sisters Smangele and Duduzile are creatives, born and raised in Soweto, specifically Dobsonville and Meadowlands. Smangele is a creative literary strategist and Duduzile is fashion designer and owner of label Dear Magic, and a creative artist at large. The two also work together, and have recently started a company focusing on women’s issues. 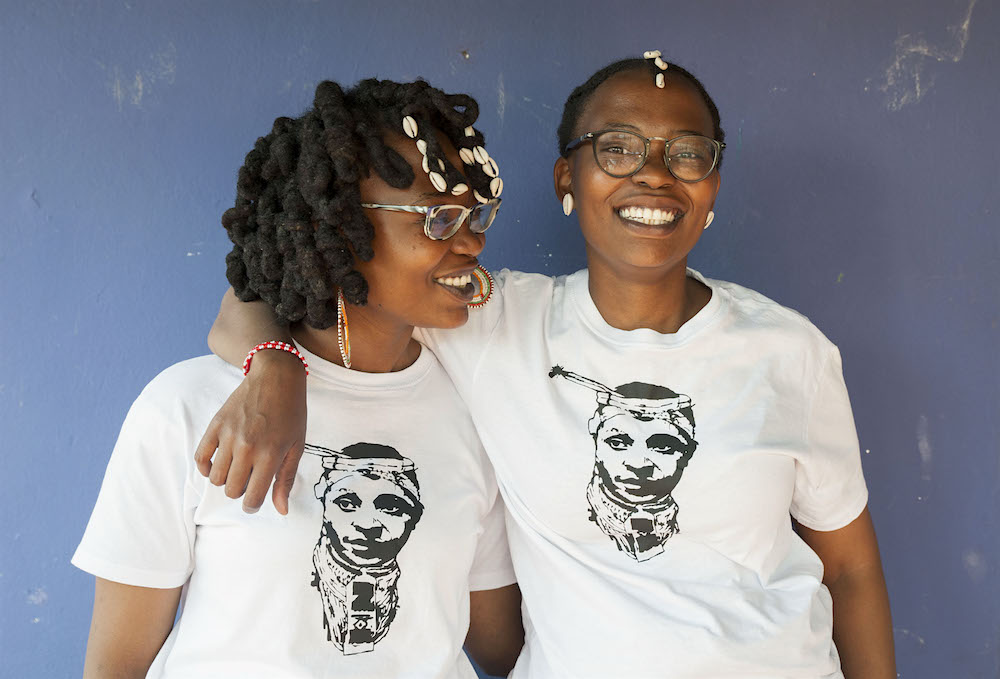 Maria is an “Africa-inspired Jozi-based accessory and shoe creator”, publicist, co-host of monthly party TONGHT, and a deejay in training. Born in the UK to a Mosotho mother and English father, she spent her childhood in Nigeria, Sudan, Mozambique and Lesotho before moving to South Africa in the late 1980s. In 1995, she co-founded legendary urban culture-centred media company Black Rage Productions, and is currently working on a new range for retailer Woolworths, among other ventures. 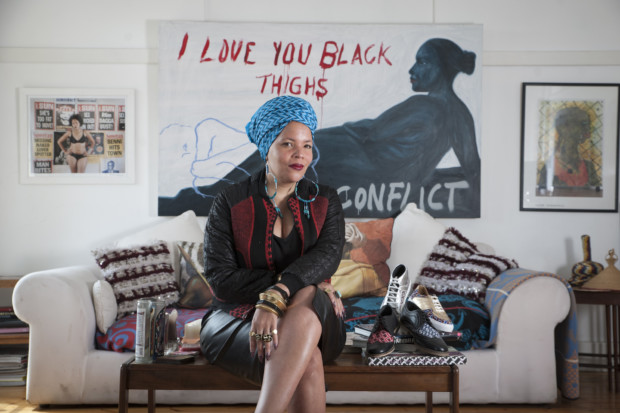 For the Culture, Heritage and self-expression, Heritage Day