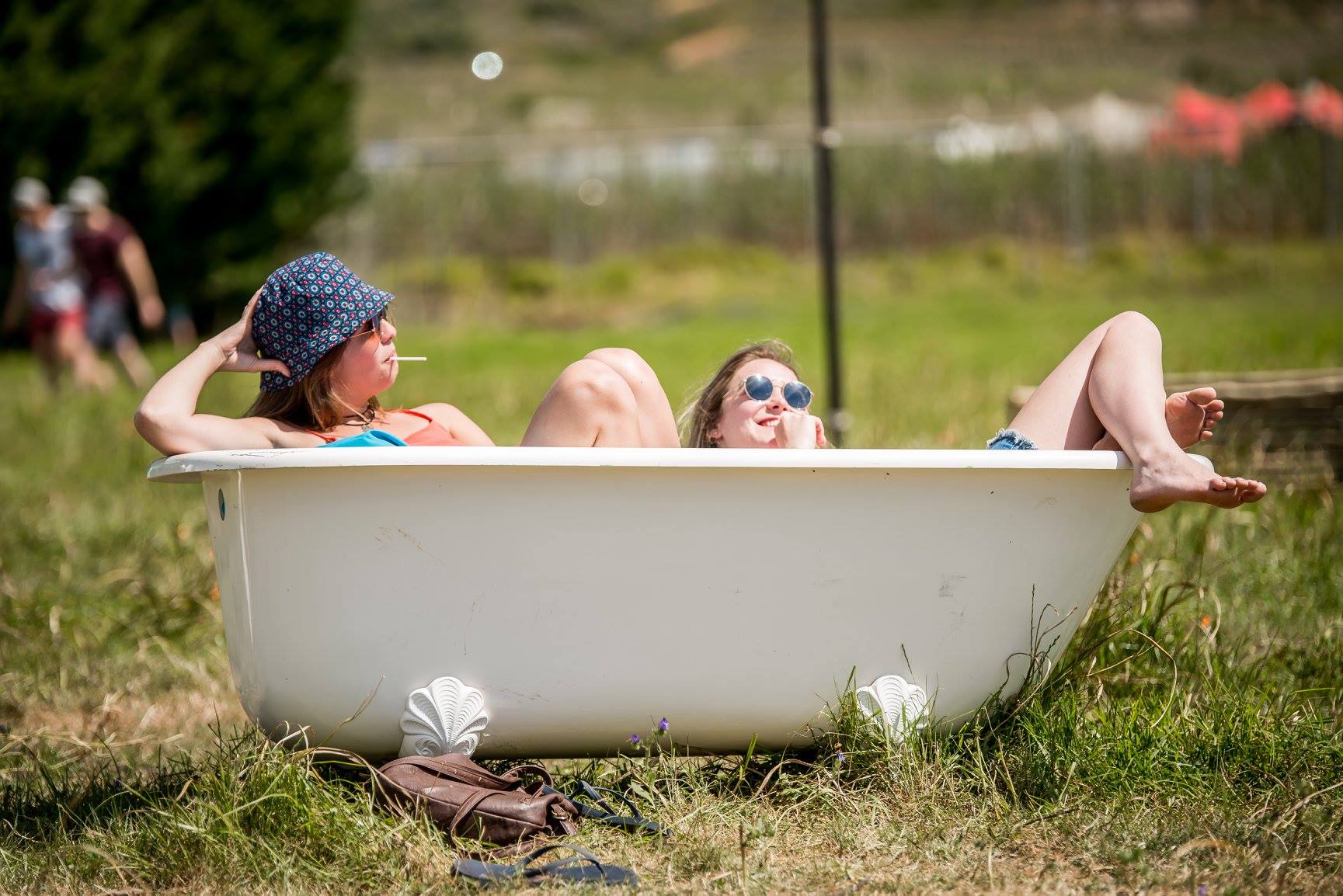 It’s springtime, finally! So with the weather warmed up and as we unfurl from hibernation mode, team 10and5 has curated a list of festivals and parties to look forward to this season across South Africa.

From catching Two Door Cinema perform in Darling in October to seeing artist Lady Skollie spinning in Jozi, check out our must-see events, which also includes a sneaky summer festival to add to your calendar. You can never be too ready. 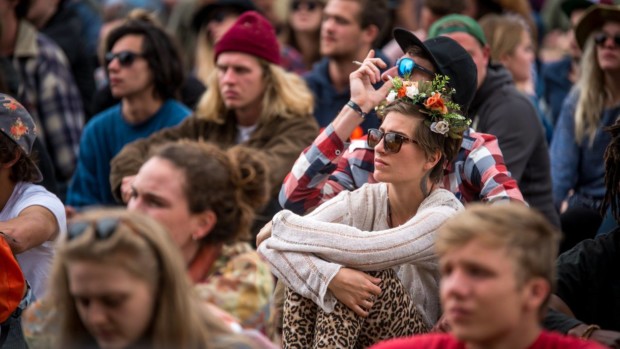 Where: Darling, Western Cape
When: 5-8 October
If you’re a fan of outdoor weekend festivals then Rocking the Daisies, the biggest outdoor gathering in South Africa, is a must. This year’s four-day festival lineup includes Two Door Cinema Club, Cassper Nyovest, Black Coffee, Beatenberg and more. From comedy to art to film and live music, this 12-year-old outdoor festival is still one of the best in South Africa if you’re a keen festival goer and enjoy an epic outdoor jol. — Gabriella Pinto, writer

Where: Joburg
When: 16 September
The party is a 12-hour concentration of delectably curated artists culminating in a bloc party/festival-like event. Hashtag drool emoji. If you still need yet another reason, then: MNDSGN full stop. But also, the event promises to “leave you both enlightened and inspired”, which is a result I trust regardless of the promise because I’ll be watching Nonku Phiri perform live. I also know I can expect a similar experience from musician faves Zaki Ibrahim and Petite Noir. — Maxime Thaysen, filmmaker

Oppikoppi Me Now, The Mango Picker 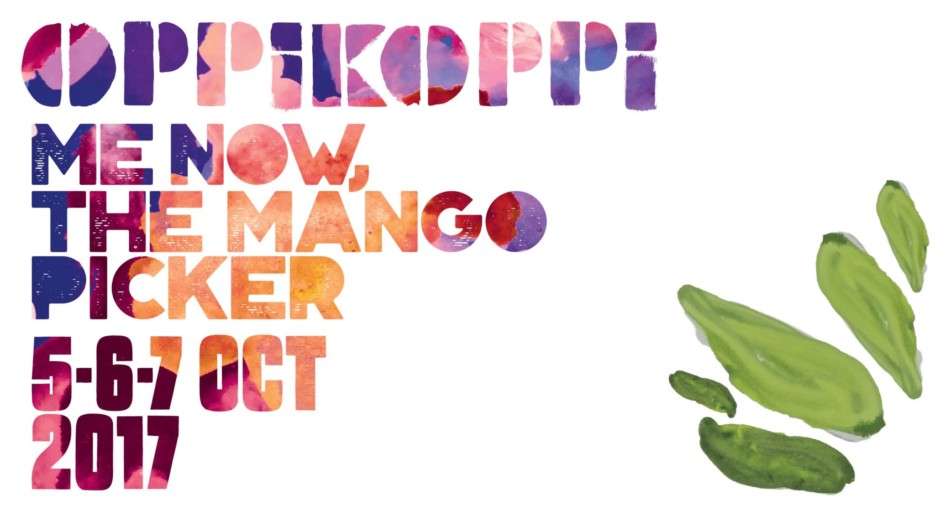 Where: Northam
When: 5 -7 October
It’s only the biggest music festival in South Africa, taking place annually in the rural farms of Northam, Limpopo. If you’re in the mood to get dusty with your friends, then this year’s Oppi, as they all do, promises to have you leaving with only one thought in mind, “It was a lot, mate”. A wild lineup with a sundry of artists, this year they announced a prolific headliner who will be gracing us with his presence, Joey Bada$$, whose “Real Rap Raw” bravado is perfect for the Oppi aesthetic, imo. Check out what you’d be missing out on. — Nelani Majozi, video editor 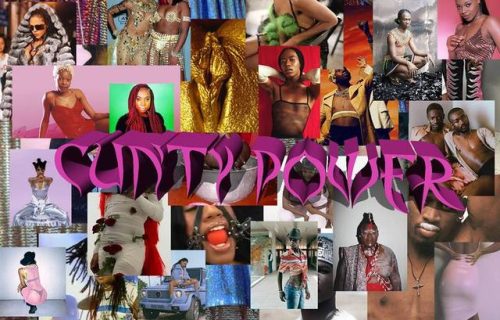 Where: Joburg and Cape Town
When: End of every month
Very few parties in Joburg allow you to serve face and do the vosho as hard as you can without worrying about harassment on the dancefloor. This queer and trans community-inclusive party features a stellar line-up of gqom, house and experimental DJs, and is perfect for winding down when the weeks seem too heavy. Previous parties have played hosts to leading artists like FAKA, deejays Olwee, Phatstoki and Angel-Ho, to name a few. The party is slowly making its name known in the Cape Town party scene, where it’s hosted at Zer021, meaning we can all kiki our nights away. Follow FAKA for more — Tiger Maremela, managing ed 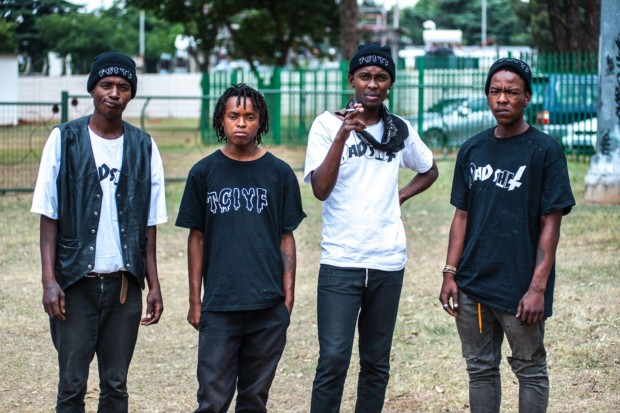 Where: Joburg
When: December 30-21
Okay, so this isn’t quite a springtime gig, but all festivals this season might feel like a rehearsal for Afropunk Johannesburg. Just kidding. But on a serious note, the lead up to the inaugural Joburg edition of the international Afropunk Fest has been epic since it was announced early this year that headliners include Solange (GTFOH) and Anderson.Paak. And since then, DJ Lag, God Sons and Daughters have been added to the line-up.
Highlights: Solange, King Tha vs BLK JKS, Anderson.Paak. Check out the rest of the line-up. — Stefanie Jason, ed-in-chief 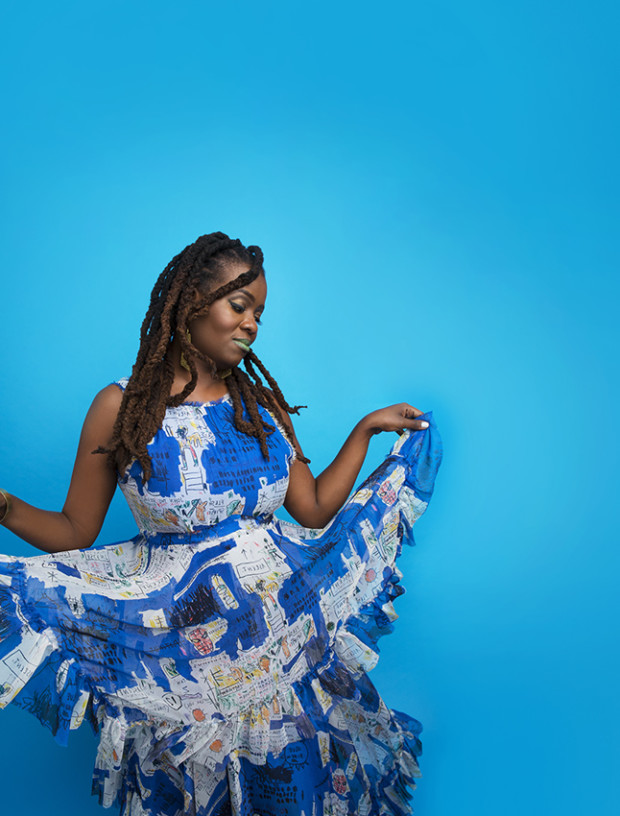 Where: Joburg
When: 28 – 30 September
If you’re a jazz, soul and in-general music head, you might find sonic solace at the Standard Bank Joy of Jazz. The Sandton ICC might not be the atmospheric, smokey-jazzed out venue, but if you can overlook that, you’ll get to experience some of the world’s most beautiful black music. The September festival, which celebrates 20 this year, kicks off with legendary vibes player Roy Ayers and iconic pianist Ramsey Lewis sharing the stage, and continues with a programme with Christian McBride, Salif Keita, Tutu Puoane, Thandiswa Mazwai and more on.  — Stefanie Jason, ed-in-chief 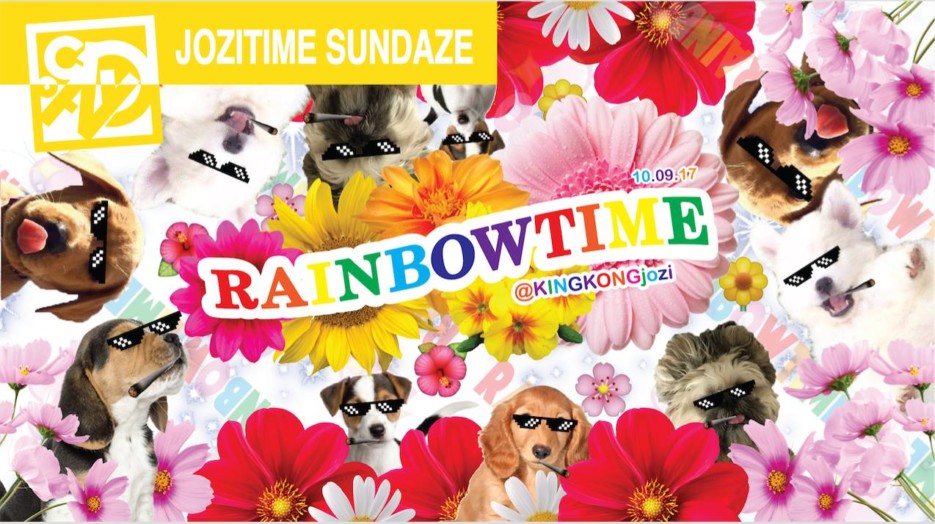 Where: Joburg
When: 10 September
What started off, and has remained, as one of Cape Town’s most prized events is making its way to Joburg at the start of September. The organisers describe it as a cozy party where you can hear all your favourite songs and the ones “you forgot you love more than your parents”. The event’s spring line-up includes some of Joburg’s creative badasses like Lady Skollie, The Sartists and Digibabe, alongside the Capetonian kings of the Yaadt; Pascoe, K-$ and RA. Follow the event. — Tiger Maremela, managing ed