Despite being raised to believe men have no place in the kitchen, Cape Town-based and DRC-born chef Joël Samuel Kapepula pursued his passion for cooking. Now he feeds plenty with his signature dishes that include bacon waffles, gluten-free brownies and gourmet burgers.

On the first Saturday of every month, he hosts a pop-up eatery called Joël’s Table at Flat Moutain Coffee Roasters in Woodstock. We chat to Joël about food and how he juggles cooking, modelling and web development. 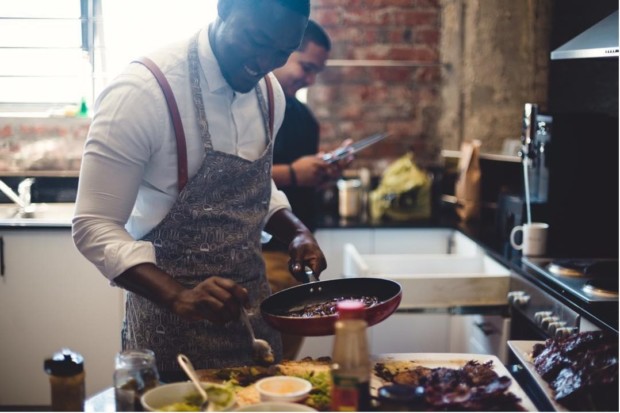 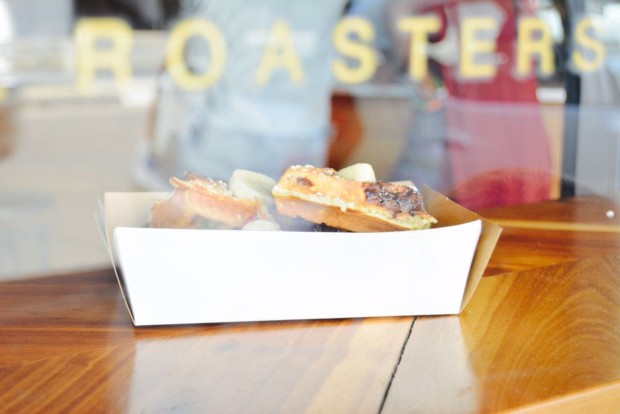 Describe yourself in an ingredient.
Condensed milk. I love waffles and that’s one of the secret ingredient that I use to make it. Most people don’t use that in waffles.

What’s your favourite dish to make?
I have this love relationship with waffles. When I was a kid my mother and grandmother loved baking; they made us cakes and waffles very often and I loved that. Whenever I eat a waffle it is like I’m re-living that childhood memory.

You moved to South Africa from the Democratic Republic of Congo at age 18 to study. What’s it been like?
To be honest, it was not easy. One difficult change was going from speaking French every day, to English. I learned to rely on people who have walked the journey ahead of me, make friends and build myself a community, set up boundaries in my life, and practice virtues like integrity and accountability. In essence I had to envision the man I want to be in the future and start building toward that. 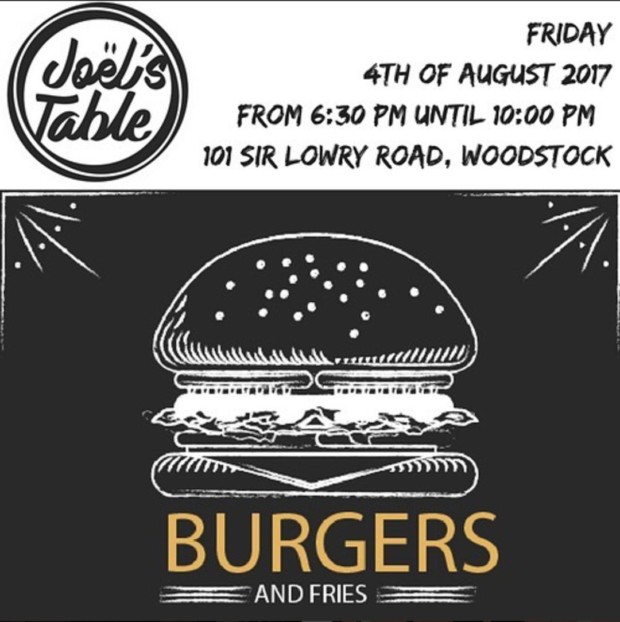 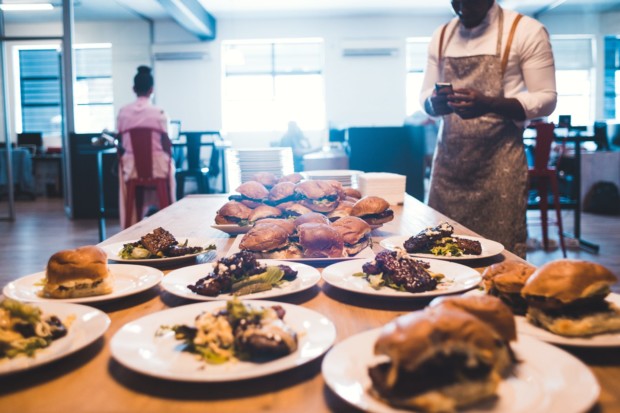 On your site you say you were “seldom allowed in the kitchen”. Tell us more about this.
I grew up in the DRC where it was just not a ‘man’s job’ to be in the kitchen. The kitchen was apparently for women. If there was a male chef, the assumption was that he’d ended up cooking because he couldn’t make a career of anything else. That messed with me because it meant I associated success with an office job, but my passion was cooking. Then I moved to Cape Town and began this journey of making sense of all my dreams and hope. Slowly but surely I pursued cooking and changed my mindset around it.

How did Joel’s Table kick off?
Joël’s Table started with just a bunch of friends hanging out and eating every Saturday. One Saturday, a friend joked, “Imagine if this was called Joël’s Table and all our friends came and they brought their friends.” I laughed, but the idea resonated with my own personal dreams for the future. Joël’s Table has been just that so far; friends bring their friends to enjoy good food and build community. It keeps growing and there are so many people who come. Many of them strangers to me, but that’s part of the beauty of it.

In addition to being a chef, you’re also a web developer, fitness model, and singer. How do you juggle all of these?
I get that question a lot. It’s a process and a journey. The secret is to be honest with yourself, always have one or two friends who you trust and who will keep you accountable, and work with a calendar and comprehensive to-do list. I do things that fuel me, like cooking and exercising.

What other visions do you have for your future?
My biggest dream other than opening a restaurant is to be able to empower other young entrepreneurs. At the moment I am working on a cookbook, Joël’s Table, which will be released soon. It’s about my journey, what I have learned, and what I serve at my table. 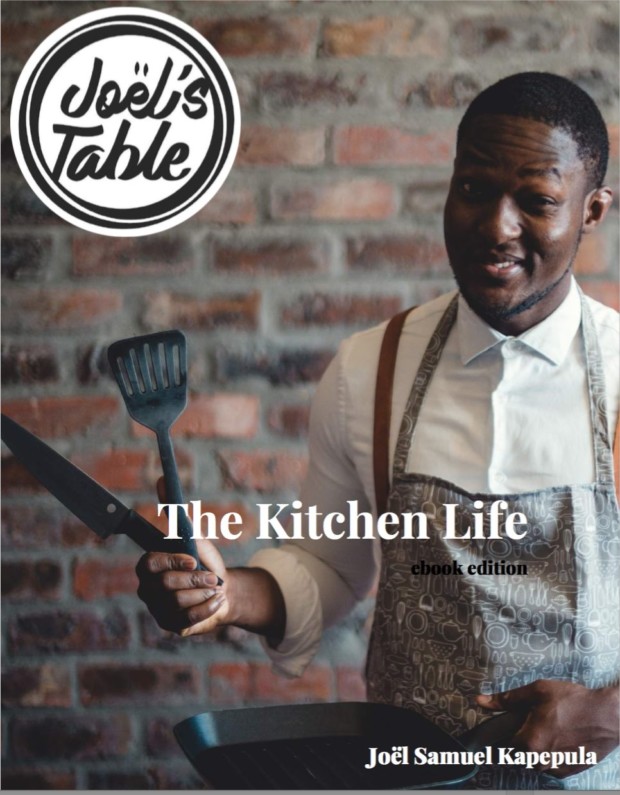