Posted at 10:03h in Music by Aimee-Claire Smith
0 Likes

Despite being told that “making music isn’t a viable option as a career”, Cape Town-based singer-songwriter Gershan Lombard, better known as Khoisanboy_Man, is fast making a name for himself with his distinct sound and poetic lyrics.

His music perfectly bridges traditionalism and modernity while his lyrics, which he describes as “stream-of-consciousness phrases, which come to/through” him, are both incredibly personal and beautifully universal, making them easy to sing along to.

We talk to Gershan about identity, his debut EP The Infinity Dialogue and not fitting into boxes.

Your name, Khoisanboy_Man, alludes to your Khoisan heritage and places emphasis on gender. Why did you decide on this name and what does it mean to you?
I felt a profound disconnect from the word ‘coloured’ and the separation that it has caused in the brown community. This made me look to my heritage. For me, embracing the Khoi and San culture is a means to feel closer to the ancient ways of living. The “boy” part pays homage to the boy I was, who was always misunderstood or out of place. Man: the becoming. 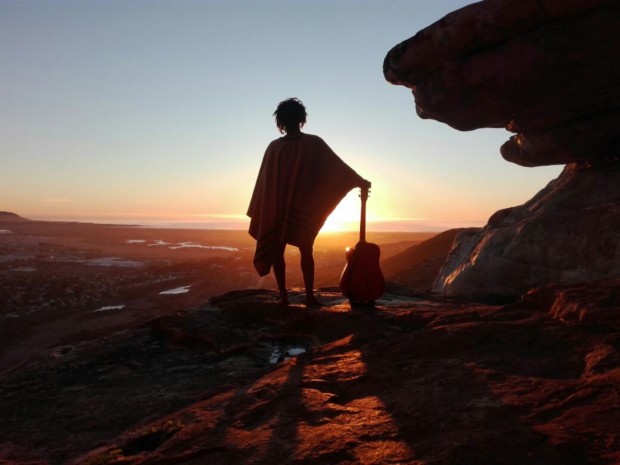 Was your Khoisan identity always this important to you?
No, definitely not. As a kid, I actively distanced myself from it. I remember standing in a museum, seeing photos of San people with bows and arrow, and thinking, that’s not me.

Growing up, were you encouraged to pursue creativity/a creative career?
No. I was told that making music isn’t a viable option as a career. 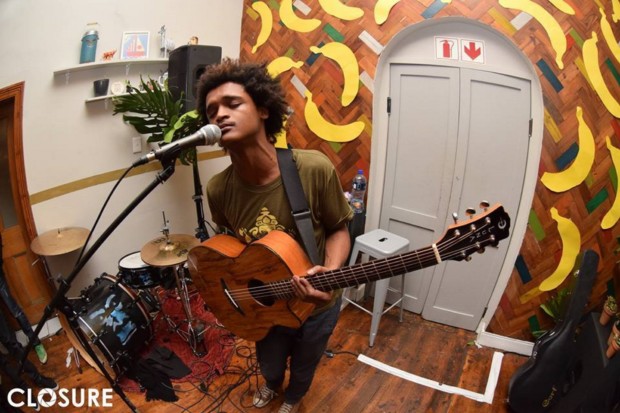 Tell us more about your recently-dropped EP, The Infinity Dialogue. Where did the concept/inspiration come from?
The Infinity Dialogue was conceived during a discussion with an ex. We were discussing the perfect ‘self’ or the concept of enlightenment as being something to be attained or achieved somewhere out there in a conceivable future. My stance was that all enlightenment is, is the realisation that everything that has ever happened, happened to bring you to exactly where you are, at any given moment. The concept of infinity is understandably a big one, and more than just an album I put out. It is what we are doing always, having dialogues with everything around us, bringing us closer along the evolutionary scale.

You have a very distinctive sound. Where does it come from?
It comes from my struggle to belong somewhere, from never really being here nor there. Sometimes I worry about it not sounding traditional enough, especially considering my name. But ultimately I’m grateful I don’t fit into any boxes.

What messages do you hope to propagate with your music?
Love, love, love. Creation is a miracle and we get to participate in it. Follow Gershan. 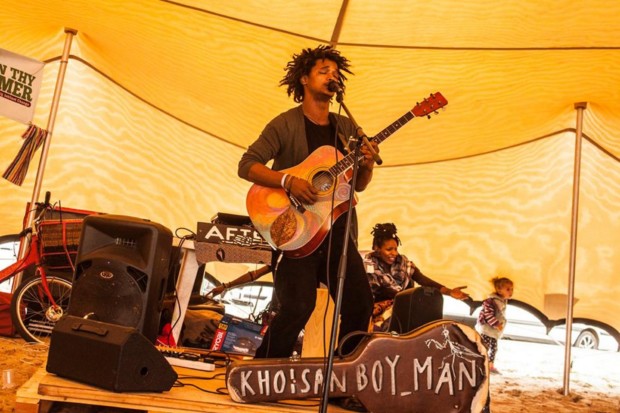