29 Sep Catch us in the dust: 5 obscure local musicians you need to see at Oppikoppi 2017

Posted at 07:43h in Music by Aimee-Claire Smith
0 Likes

One of the country’s most anticipated music festivals, OppiKoppi, which takes place in Limpopo, is just around the corner. Festival junkies are counting down the days till next weekend when they get to see some big name bands live, get dirty and come home with enough bruises and good memories to last till the next one.

But what about the musicians and bands that are emerging or not mainstream? You don’t want to miss incredible acts just because you might not have heard of them. We’ve chosen some of our favourite up-and-coming local acts for you to catch in the dust — or listen to at home. 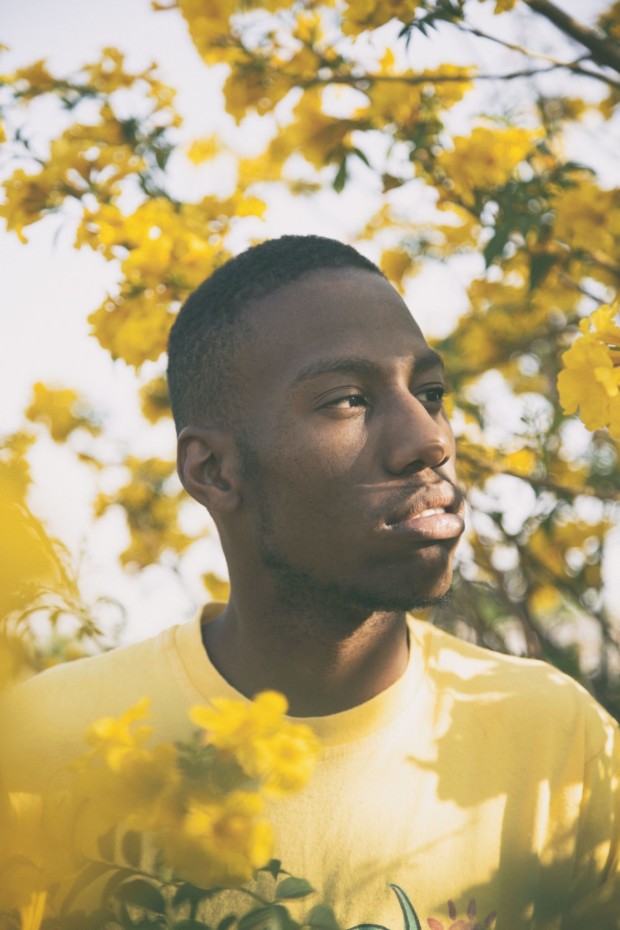 Zambian-born Moonga’s enchanting voice combined with his ethereal sound, which he describes as “alternative soul”, has a transcendent effect. The 21-year-old singer-songwriter took a break from his childhood passion for music when he moved to Joburg in 2015. But music wouldn’t let him go. And in 2016 he dropped his debut EP, Free. “It’s all against the norm, and we explore unusual time signatures, vocal patterns and whatever melodies we think work best,” says Moonga.

What are you looking forward to at Oppi? The experience! I’ve heard good and kinda scary things about the festival but I am so keen to go through it and to be able to tell my grandkids that I sang and partied in the dust. Follow Moonga and listen to She. 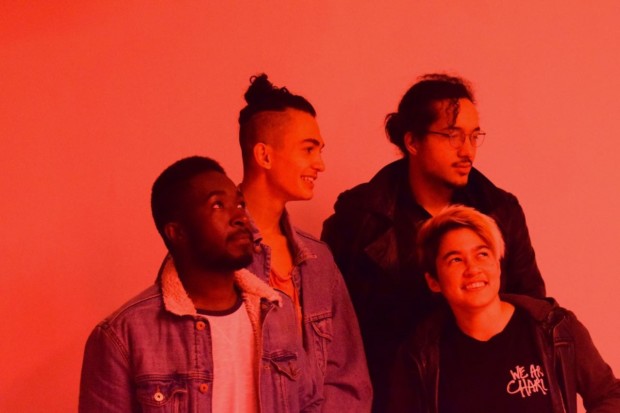 Four-piece indie rock band The Ceramics was born out of a jam session between Joburg teens Ben, Shane, Ricky and Tess. “We love making music that you could just let loose and boogy to,” the band says. Their music is energetic, peppy and definitely gets you jiving.

What are you most excited about at Oppi? Seeing other bands play! Especially Two Door Cinema Club, they are one of our biggest influences. Listen to The Ceramics’s hit single Be Together. 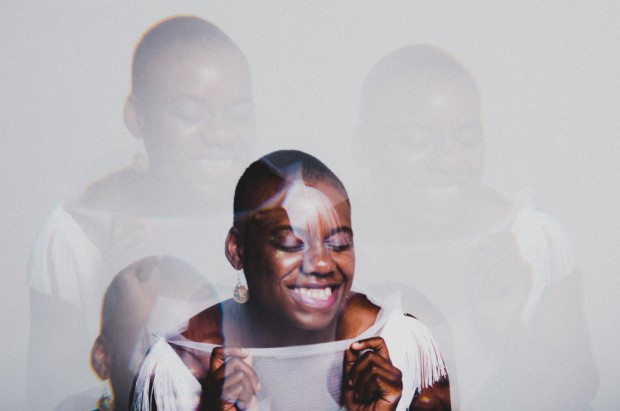 “Growing up I knew I could sing but it wasn’t until my mid-20s that I began to consider music as a career,” says Zimbabwe-born singer-songwriter Jackie Queens. Her rhythmic, evocative music has an unapologetically feminine and African sound, and is more than a little bit sexy. Listen to Mwanangu.

What’s it like being an indie solo artist? With much frustration and the occasional monumental victory. It’s a daily pendulum. But I’ve managed to find a home in solidarity with other musicians and creatives who make the experience rewarding. We gas each other up; They inspire me. I sleep well at night knowing that even though the road is not easy as an independent solo artist, there’s bare people out there doing a great job of it. Follow Jackie. 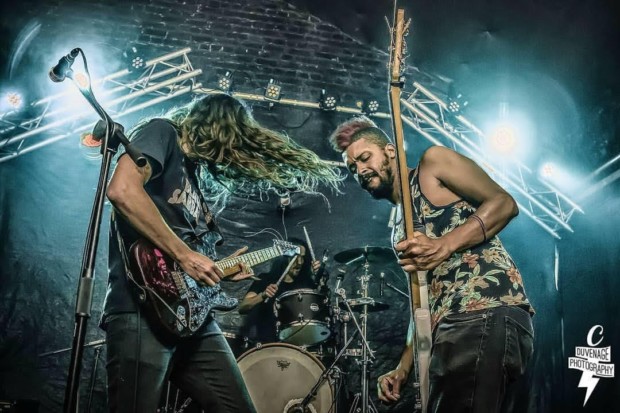 The three-piece stoner-rock band was formed in a garage in Pretoria. Johni Holliday, Jimi Glass and Benni Manchino grew up together and connected through their shared music tastes. “It’s that low-end, gnarly, overly distorted sound that goes fast but only to make the slow parts seem even slower,” the band says, when asked to describe their sound.

What are you excited about for Oppi? Just being on the line-up is a big deal because, you know, it’s what you dream about as a little rock ‘n roll kid growing up in South Africa. Plus, there are stacks of cool bands jamming this year that we can’t wait to see live. That’s our favourite thing about being in a band: getting to see bands we love for absolutely free. Follow Ruff Majik and listen to The Hare and the Hollow. 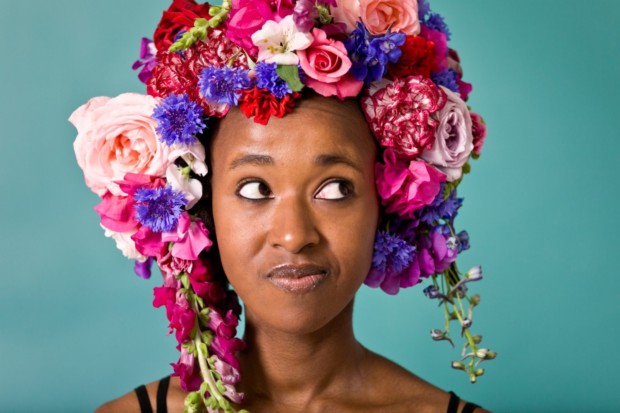 Adelle Nqeto, who has previously played at OppiKoppi in 2016, hails from Pretoria. She grew up “playing in church bands for most of my teens and writing mostly just for myself”. She started the band Flint, meet Spark together with friends while in university and then went solo. “I never know how to describe my sound,” she says. “Folk-pop with some African and alternative influences. Something like that.” Regardless of genre, it’s beautiful; her sound and lyrics are gentle, vulnerable, hopeful and altogether pure.

What are you looking forward to at Oppi? I’m excited for just being there and soaking up all of the music — this year’s line-up is incredible! Follow Adelle and listen to Make Something Beautiful.

Check out the line-up for performance details.