August saw the rapper take his neo-kwaito sound to new levels with the release of his second EP BHOTELA, meaning “butter” in Zulu and “misfit” in Umlazi slang. The seven-track EP was released exclusively on Deezer. The artist is currently on tour, hopping between Joburg and Durban to share the music with new audiences. The EP’s soundscape is a singular blend of hip-hop, electronic and Kwaito. “I explored new sounds on BHOTELA. I think people will witness my versatility. That and get familiar with the Umlazi slang that’s all over the tracks.”

There’s a healthy hip hop scene in Durban, according to the artist. Robin dug into his organic surroundings for content and subject matter. “Durban gets me all hyped up to grab a pen and pad and put my thoughts down. Guys like Seazy XXL, Titen the Moor, Sibu Nzuza, Lmass and Joe da MC, to name a few, are coming out with refreshing sounds.” 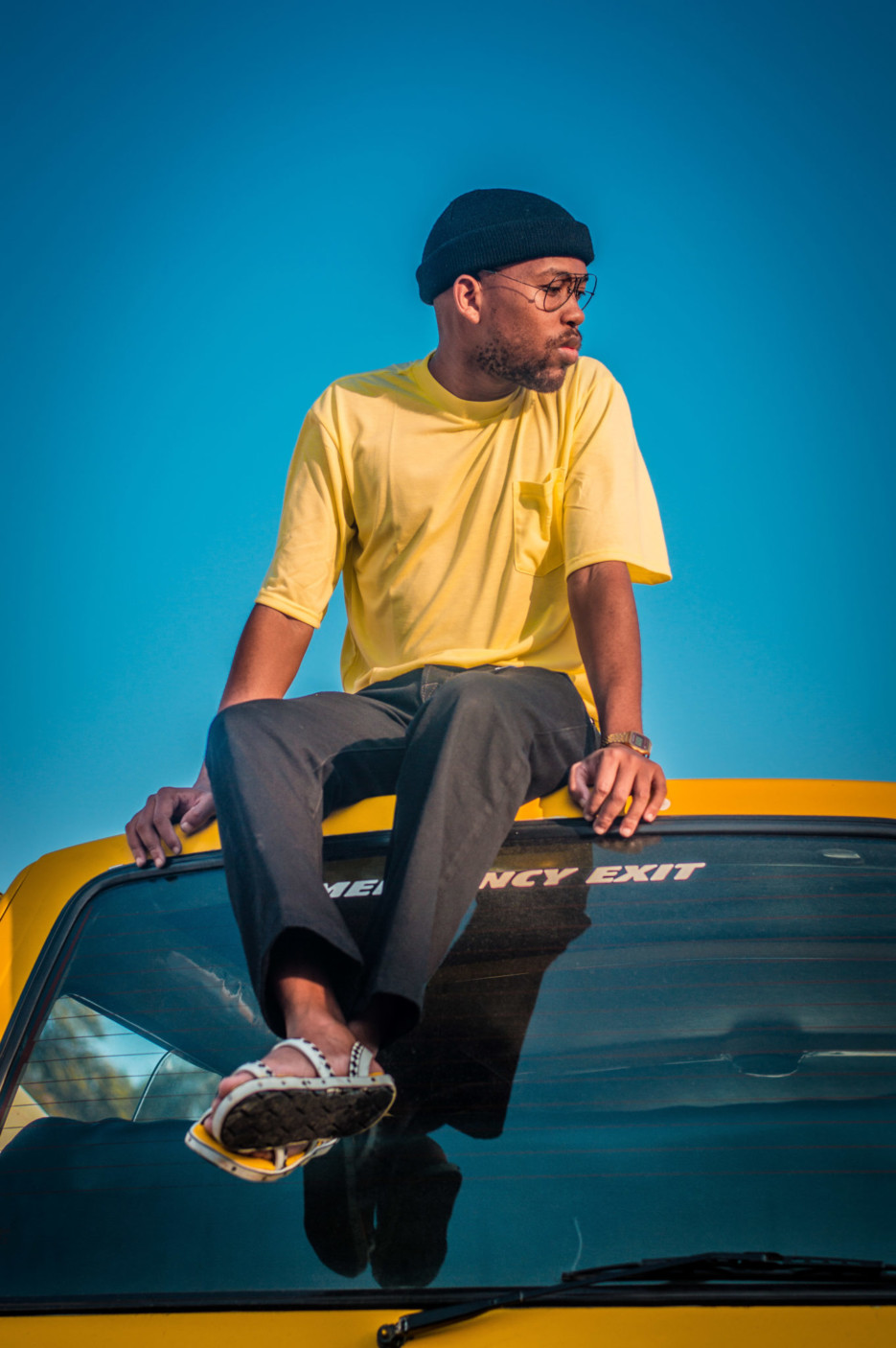 Beneath explosive beats, his raps are a free flow of confessions and memories. BHOTELA reflects on the context of his upbringing in Durban. “I wanted to tell a story of where I am from. To educate those who aren’t from there and so that people from Umlazi can relate too.”

The artist collaborated with Swiss producer Dejot on the recording. “We did half of it when he was in South Africa last year. The other half was completed going back and forth via email, him sending me beats and me sending him back vocals”. Follow Robin Thirdfloor on tour. 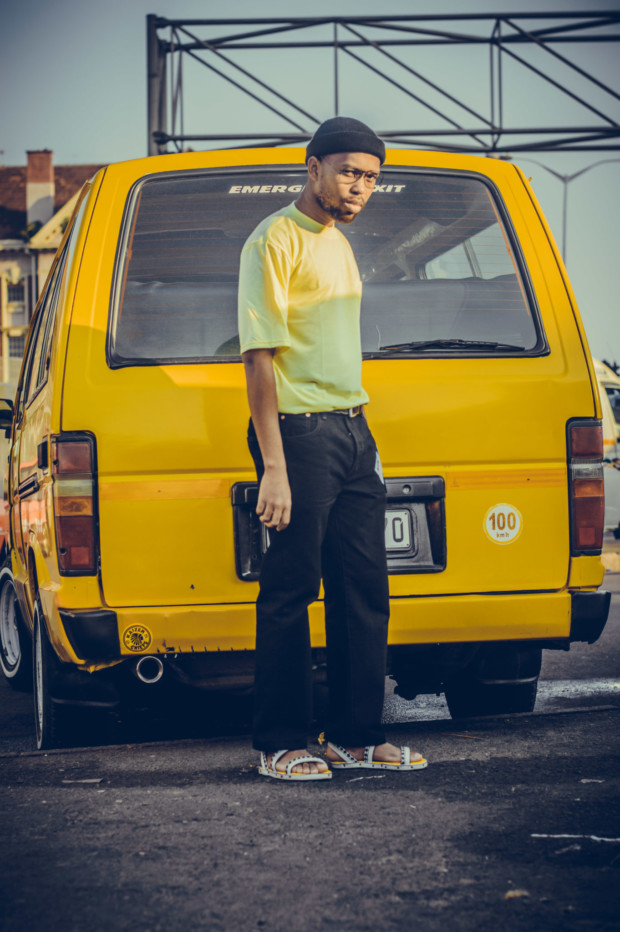